Version 0.7 is on the horizon! Check out what we've been up to in this development blog!

0.7 will be released on Thursday, 23rd February at 18:00 GMT. Continue reading the article for screenshots, details and changelog of the 0.7 version.

As we've stated with 0.6 release, our further plan is to keep providing quality support for the module in terms of reworking and polishing existing features, fixing bugs and enhancing the current scenes/maps we have. Of course, like always we've added lots of new stuff but the focus has definetly been on refinement and polish.

Incredible new map by Exima; Tatooine - Rancor Pit! The Rancor Pit is a small new map, the first in our new policy of expanding small battle, team deathmatch and deathmatch maps available in the mod. It's an extremely beautiful map with lots of recognizable details we're sure you'll enjoy. Let's take a look! 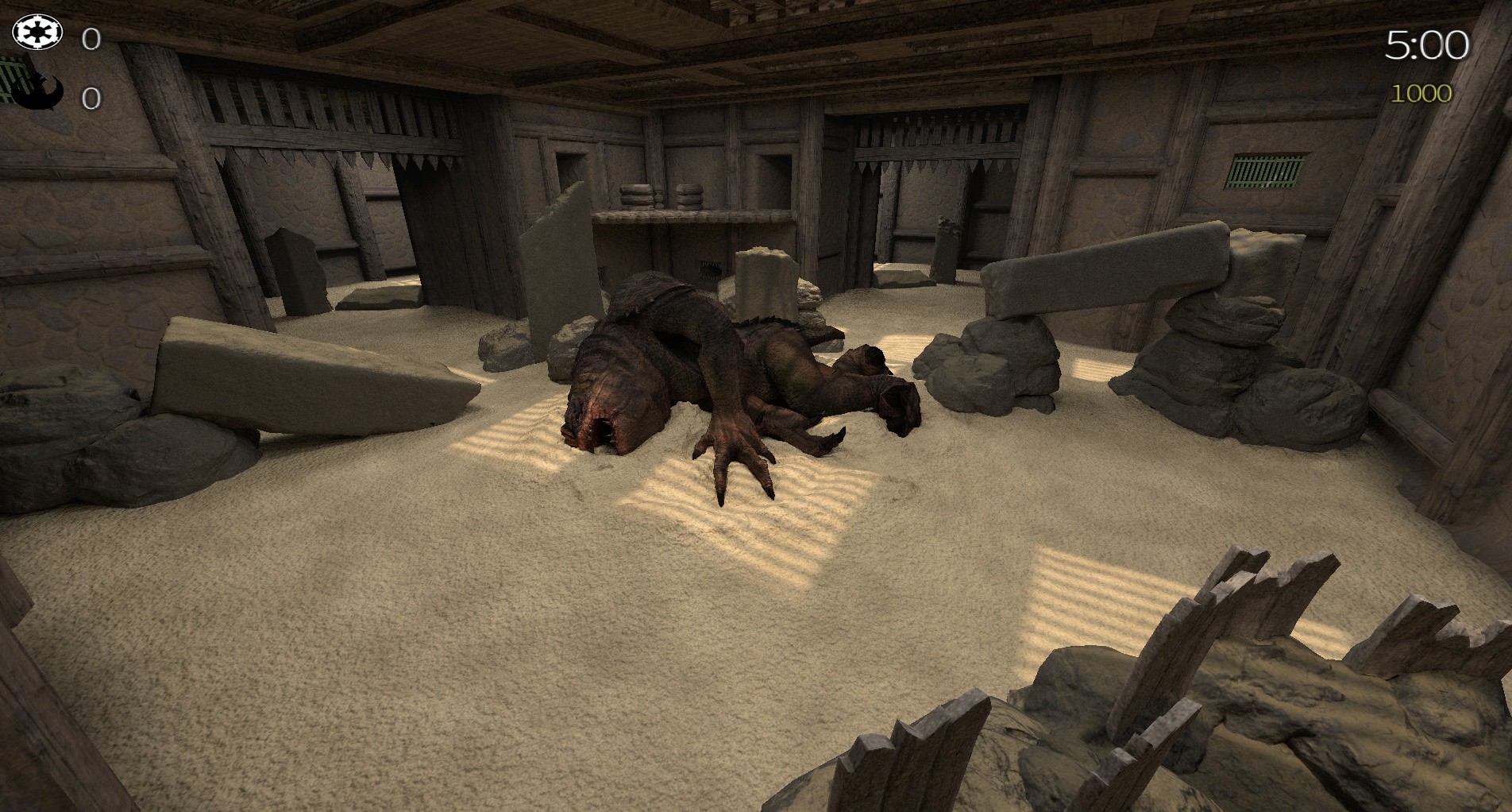 Next up are new races we've added, the Rodians, Twi'Leks and Mon Calamari. In addition to this, all races will now be available for all rebel troops, allowing you to make your soldier even more unique on the battlefield! 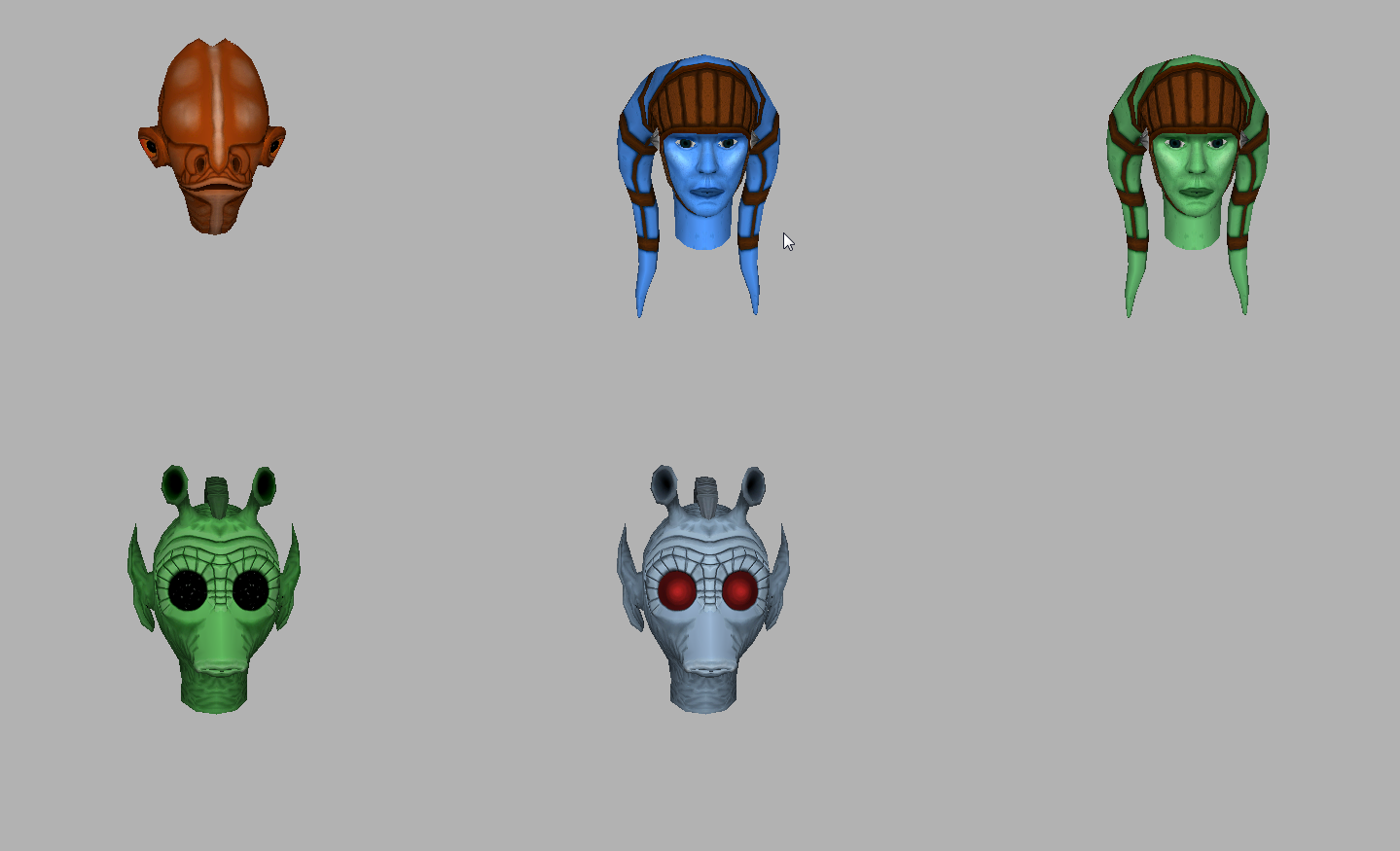 We've also added a universal camouflage for Stormtroopers now, which will now no longer suffer from their white armour in forest/desert environment. In future updates, we'll add snow rebels and some other variations as well. 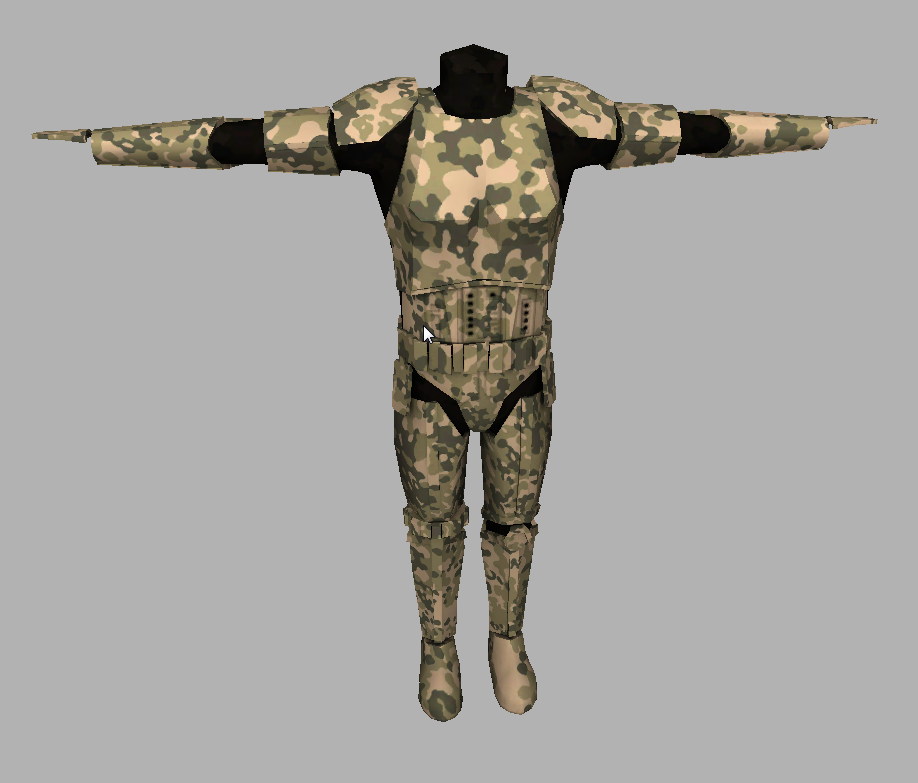 We've started looking after some of the animations as well, in this update you'll recieve this new pistol aiming animation which fits into a shooter much better than the old, 'flintlock' animation. 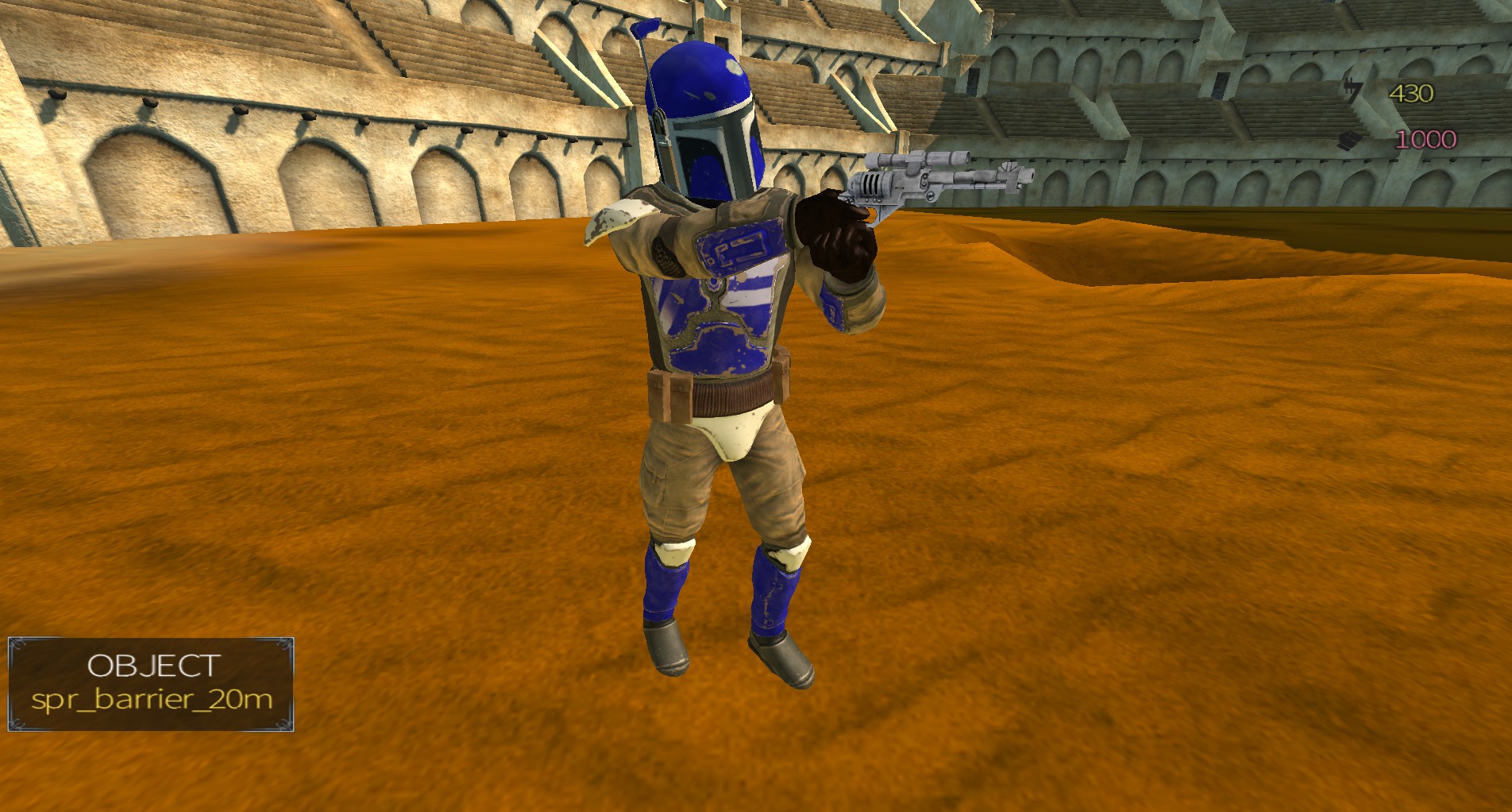 A new resource for sceners/mappers was also added, containing the props from the iconic clone trooper training facility, no doubt there will be fantastic new maps and training maps using that. A new soundtrack will also be present in 0.7, we'll preview that somewhat later.

Hope you have a great time!

Great! I am sure you meant 23 February instead of 23 January! Otherwise it would a long wait :D

I was about to say that xD

Oh God, was I that tired?

Fixed now, thanks a lot :P

Is there is any servers for the mod or it only singleplayer ?

The mod is multiplayer only. There are 20+ servers open on the mod.

I WANT TO TEST IT BEFORE RELEAE!!!

am i the only having a problem with the loading screen freezing the game when it gets about 3/4's full is this a Bug or is there a certain way to put the file in the game instead of it being in modules or do you have to move files from 0.6 to 0.7 so it will work?

It's a recurring problem in 0.7, we're working on a new version which will be released next week to solve this issue. Try turning on 'Load Textures on Demand' for the time being to fix it, and if that doesn't work, crash the game if loading freezes, and then retry.

thank you for the help cant wait for next patch :D

Hello! I'm new to the mod, so excuse me if you heard that question a gazillion times before (but don't ignore it XD)
I heard you were working on a single-player mode. How's it going with that? is it in this mod, or another mod altogether?