It feels great to be writing a devblog again now that our schedule is slowly returning to normal after a very busy launch. For new readers, we do devblogs and community highlight posts every two weeks. In our devblogs, we mainly talk about what the team is working on and show features/content to coming to Foxhole in the future updates.

Our feature development schedule has been pushed back by at least one cycle due to launch activities, but we believe that supporting new users, fixing critical bugs, and scaling up to handle a larger player population was more important than rushing to get the next big thing out the door. The current plan is to do a smaller 0.2 update this week and then shoot for larger 0.3 content update for later this month.

What We've Been So Busy With

When Foxhole launched into Early Access, it climbed to a peak simultaneous player count of over 4000 within a matter of days. We only had enough initial server capacity to handle 1500 players so we had to work quickly support a larger population. While there was certainly a little bit of a scramble to find more server hosts and optimize our server browser, there were no big disasters to deal with. All things considered, the game ran rather smoothly when compared to many Early Access titles. This was a testament to the amount of testing that was done by pre-alpha testers. We have them to thank for helping to shape Foxhole into the experience it is today.

Besides scaling up and managing our servers, we've also been busy with a variety of other tasks.

Several team members have spent much of their time providing technical and gameplay support for new players on Steam forums, Reddit, and Discord.

Since launch, community servers became one of the top player requested features. While we won't have support for fully player hosted servers in the near future, we are taking steps towards this with our Community Server Test program.

With the success of Foxhole, we're looking to expand the team to bring even more content and features in the future. There were always a lot of "extras" we wanted to do for Foxhole like more varied/fleshed out environments, faction specific vehicles, and other content. We now intend to use the additional resources we have to make these things a reality.

We had some very good press coverage at launch, including articles from IGN, Kotaku, PC Gamer, and Rock Paper Shotgun! While most of the big launch buzz has settled, we're still working to get Foxhole out there to more streamers and video content creators.

If you were around before Foxhole launched into Early Access, then you know that amphibious warfare is coming in the form the of the Landing APC and Farranac Coast (a water based map). We initially planned to release this content with the first update after launch, but with the altered schedule amphibious warfare will be postponed by a few more weeks. There is a silver lining in all of this though. We will be adding one more piece of unannounced content to this update so stay tuned for more news on this! 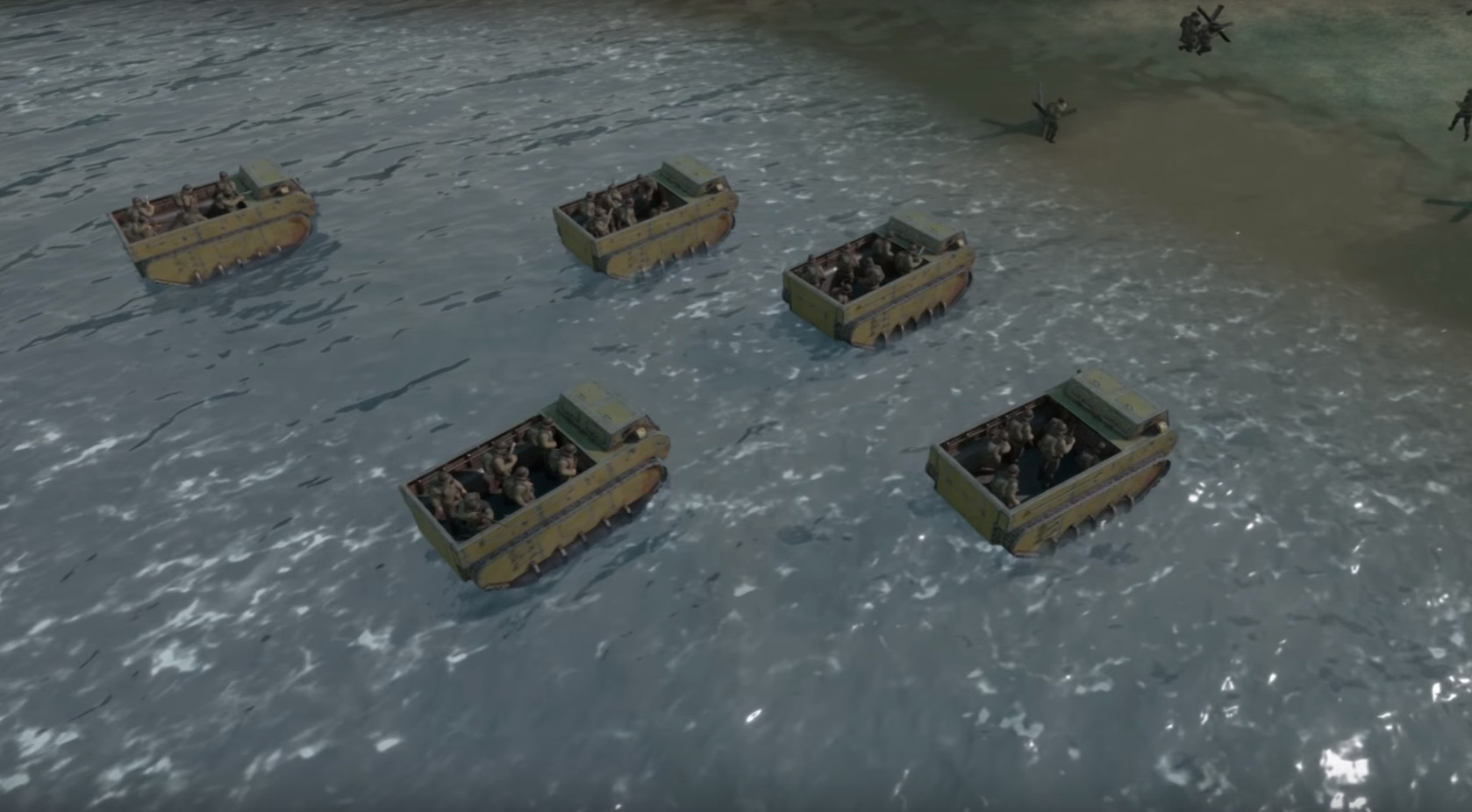 Players have been asking for Bayonets since the pre-alpha and we've finally gotten around to implementing them. When we implemented support for accessory items and fire modes for the Rifle Grenade Launcher a short while back, we knew that the Bayonet was going to happen soon since it also utilizes these features.

The Bayonet is a bladed accessory that attaches to the muzzle of a Rifle or Carbine and is used to perform a long range melee attack. It will be relatively cheap to produce and will be useful when ammo is scarce or in close quarters. It will instantly kill any player, unlike the default melee attack where damage scales with the attackers health. We will also be balancing the default melee attack so it generally does less damage, making the Bayonet a far better option.

The Bayonet in action 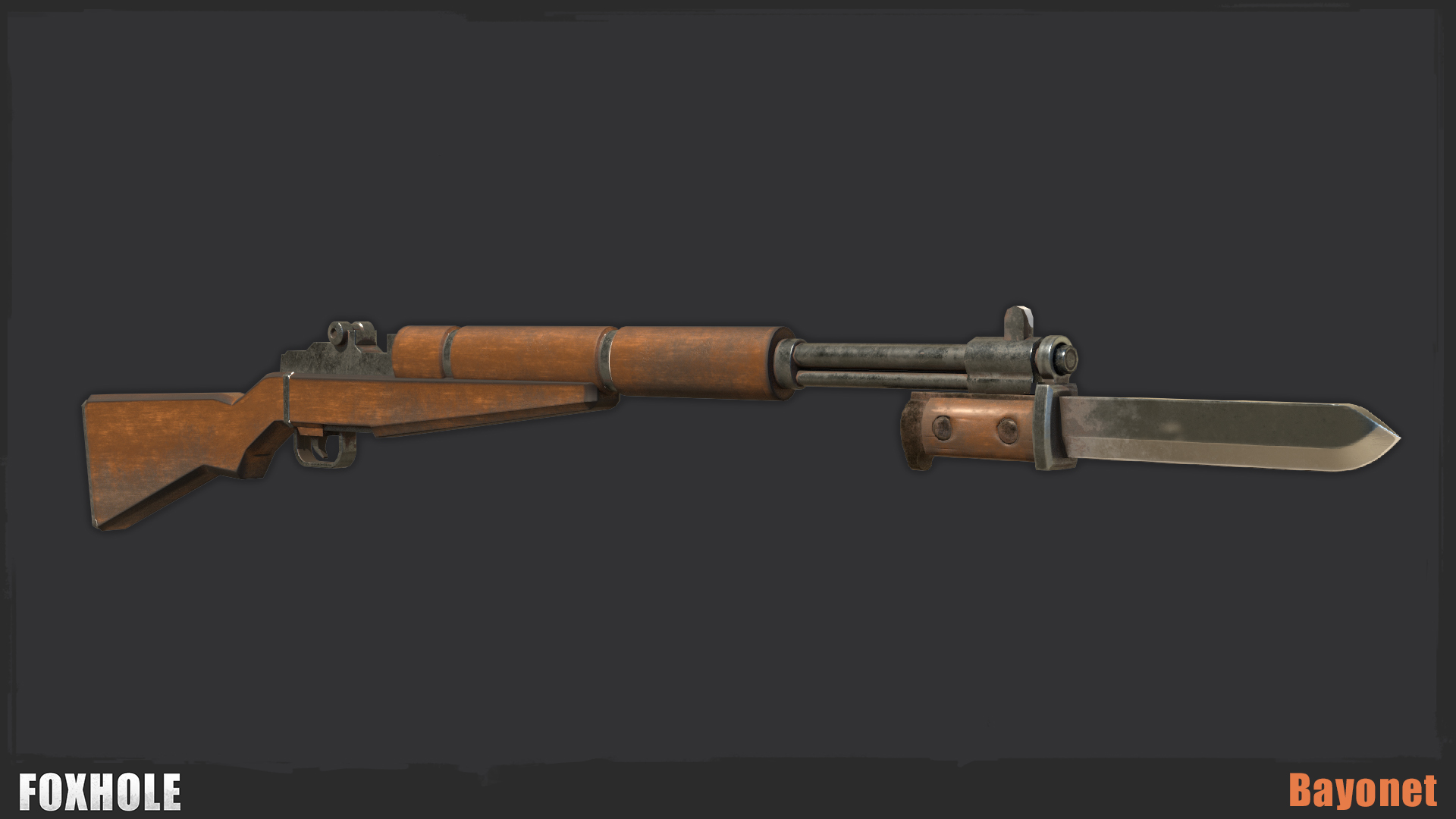 The Bayonet will attach to Rifles and Carbines

In the coming months, we hope to provide more faction specific designs for vehicles. The first vehicle being looked at is the Half-Track, which we've been dying to redo for awhile since the existing version strays very far from our current established design principles. Moving forward we hope to provide unique faction designs for most vehicles in the game. 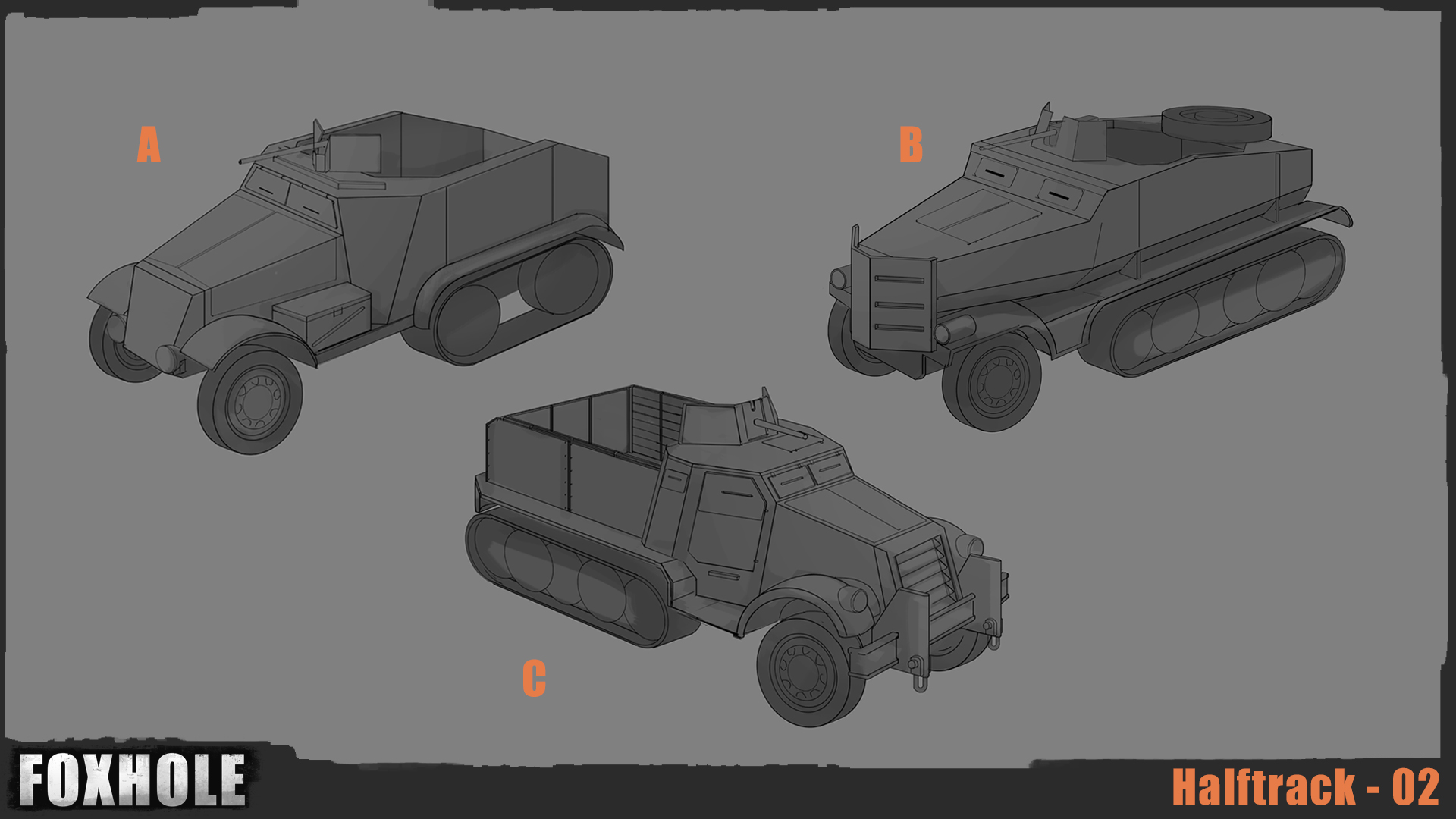 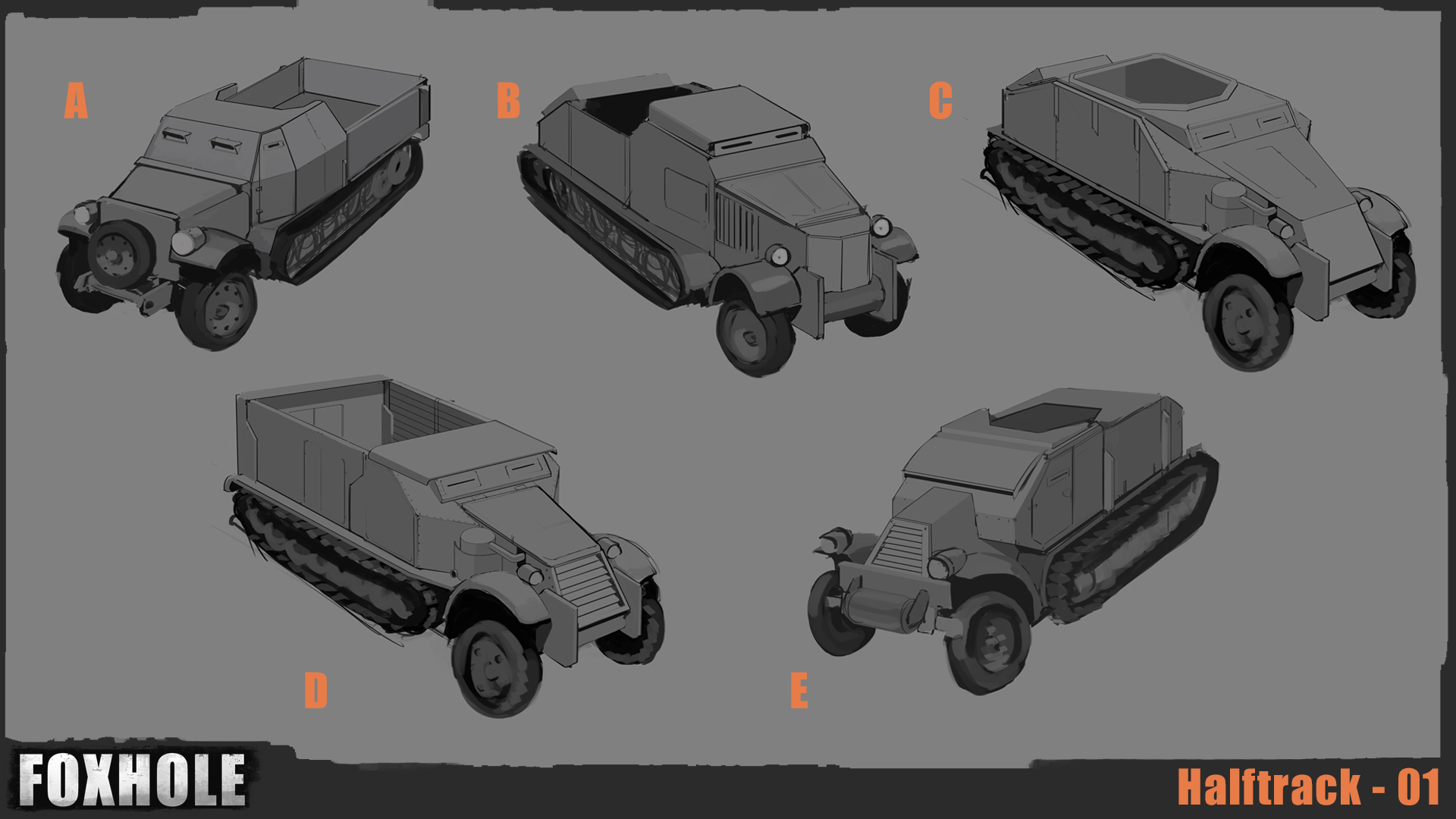 For a very long time now, players have been asking for increased player capacity. We're finally taking some small step towards larger servers, with 140 player support. We will be rolling this out in the next update on Campaign and other select servers. We're excited to see what kind of battles these expanded servers will bring.