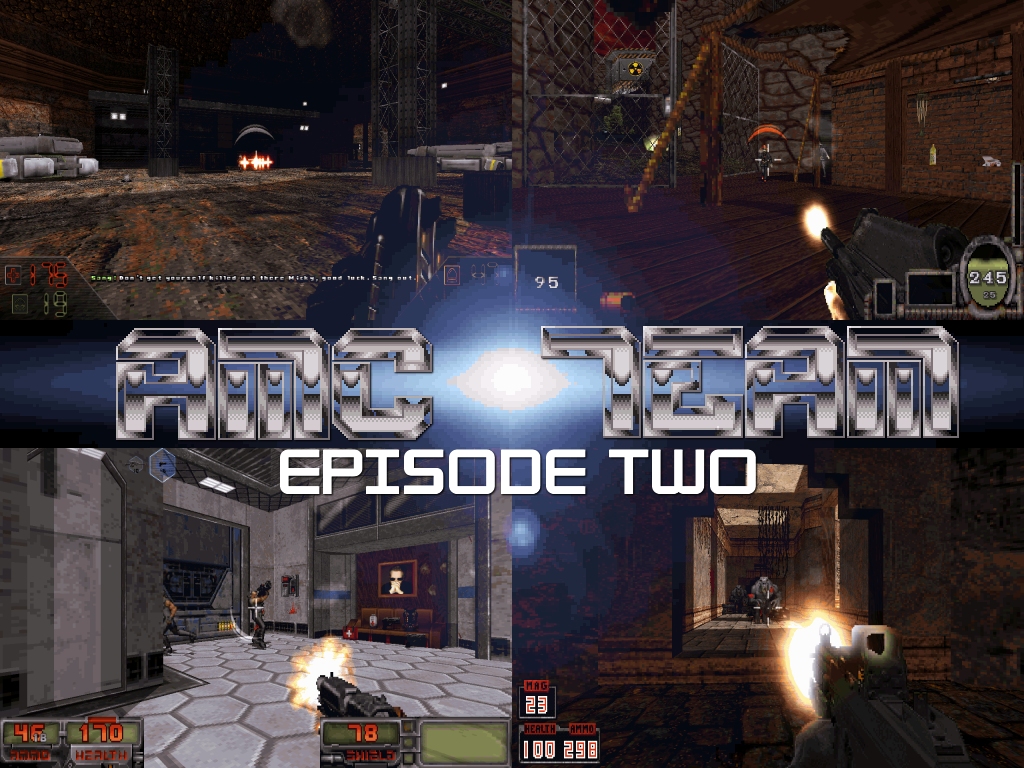 After a period of peace during which the AMC Squad has been building its strength and numbers, dark forces begin to stir up trouble in the prosperous city of Hong Kong; wielding an army of shadow creatures such as those fought by Lo Wang. Later on, new and old enemies unite with the means and the capacity to wreak havok to the entire solar system. Do you have what it takes to stop them? 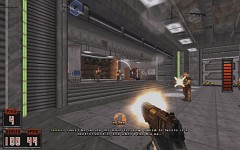 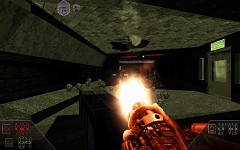 Featuring new weapons, equipment, enemies, bosses, and a new playable character, Episode 2 brings a massive amount of content to the table. Prepare yourself for an epic adventure. 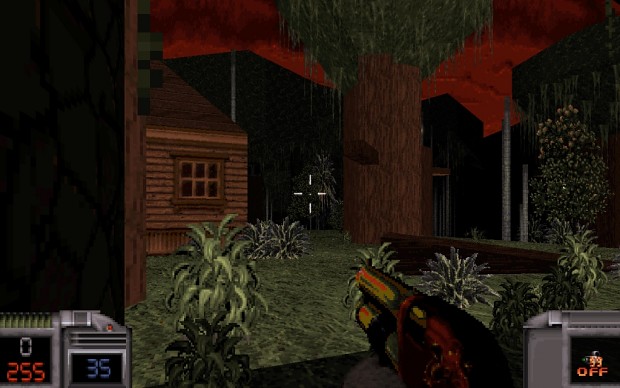 Download is awaiting authorization on moddb's part, but after that it's ready for you to grab!

If you liked Episode 1 you will love Episode 2. Go get it!

Played part 1 but love to play it again because it is quit a while back and am really looking forward to play part 2 after it.
So, many thanks for this great new part.
Time to install old duke again, lol.

(will let you know ones i played it, what i think of it.)

When I get my hands on my PC again I will be sure to download this and play the nights away!
Some high quality mod development here, truly unique and fun. So much replay value it's beautiful! :D
So very looking forward to the next chapter of the story!