AotR version 1.1 contains a long list of bug fixes, balance improvements, and optimized content. NOTE: This is NOT the Lothlórien release. 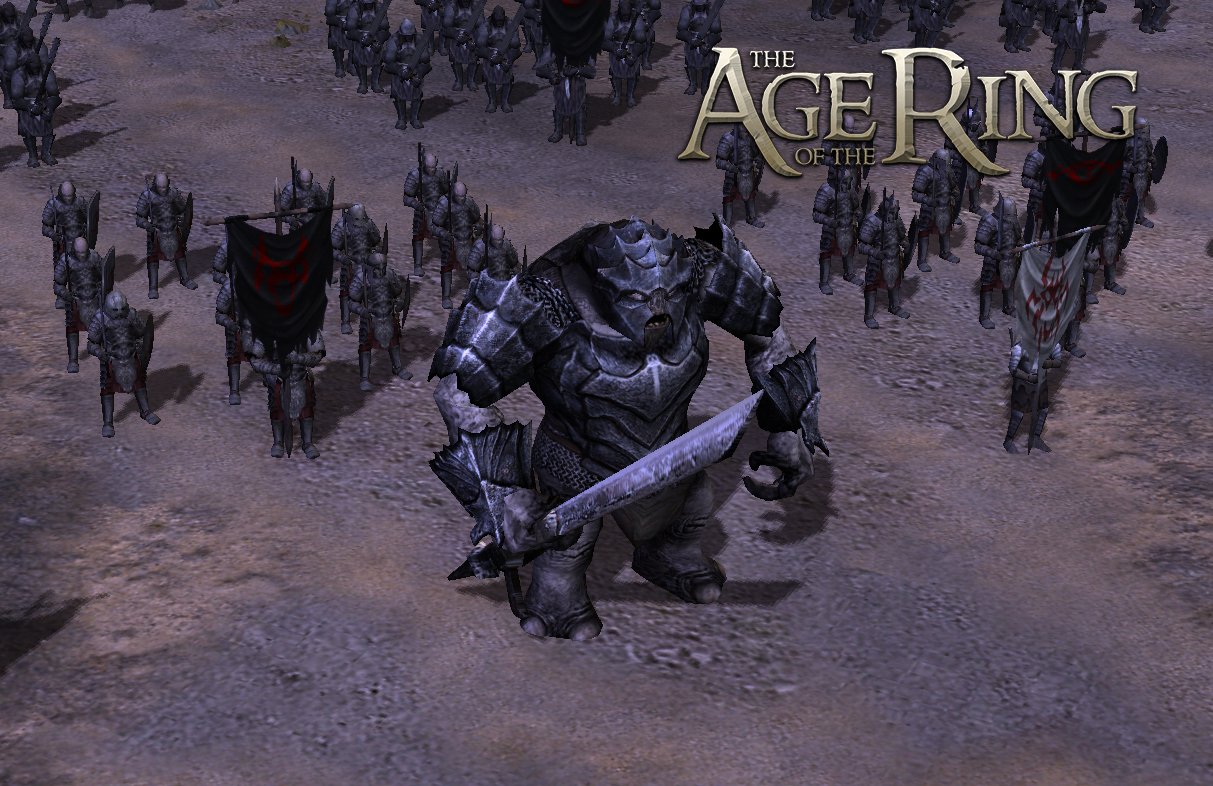 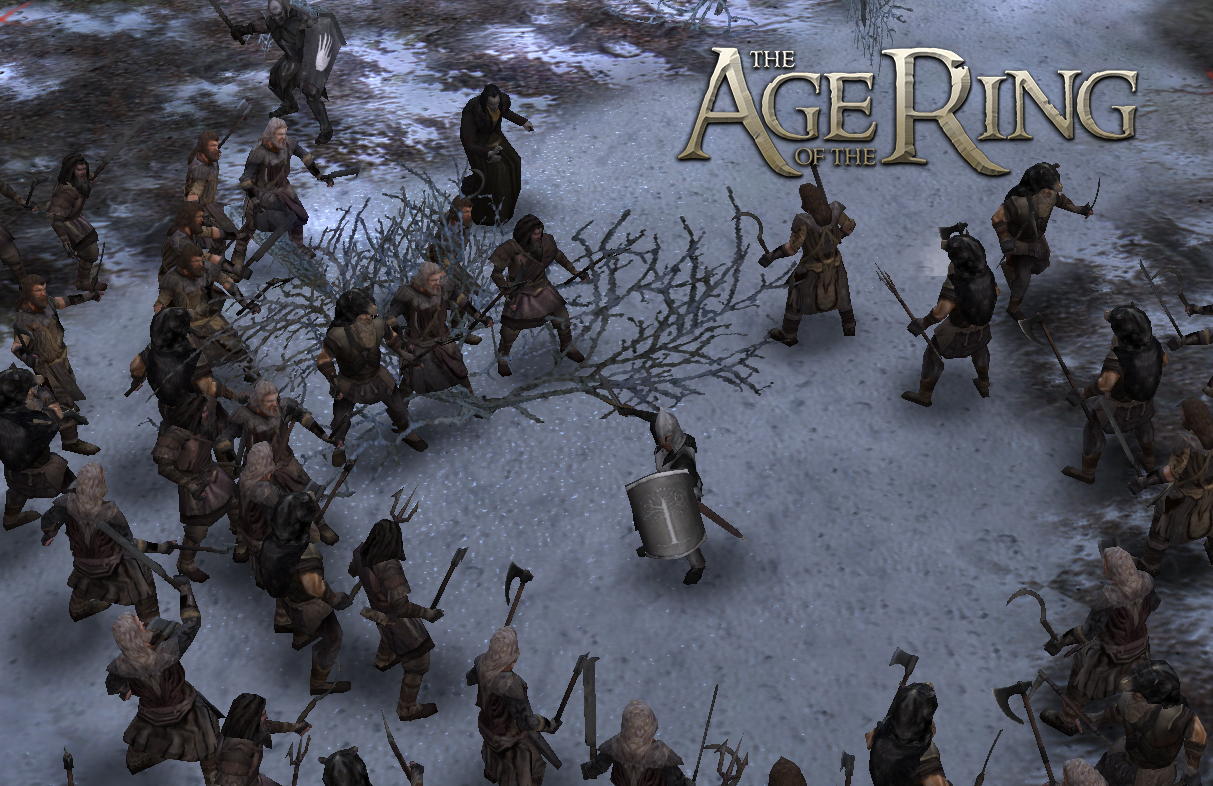 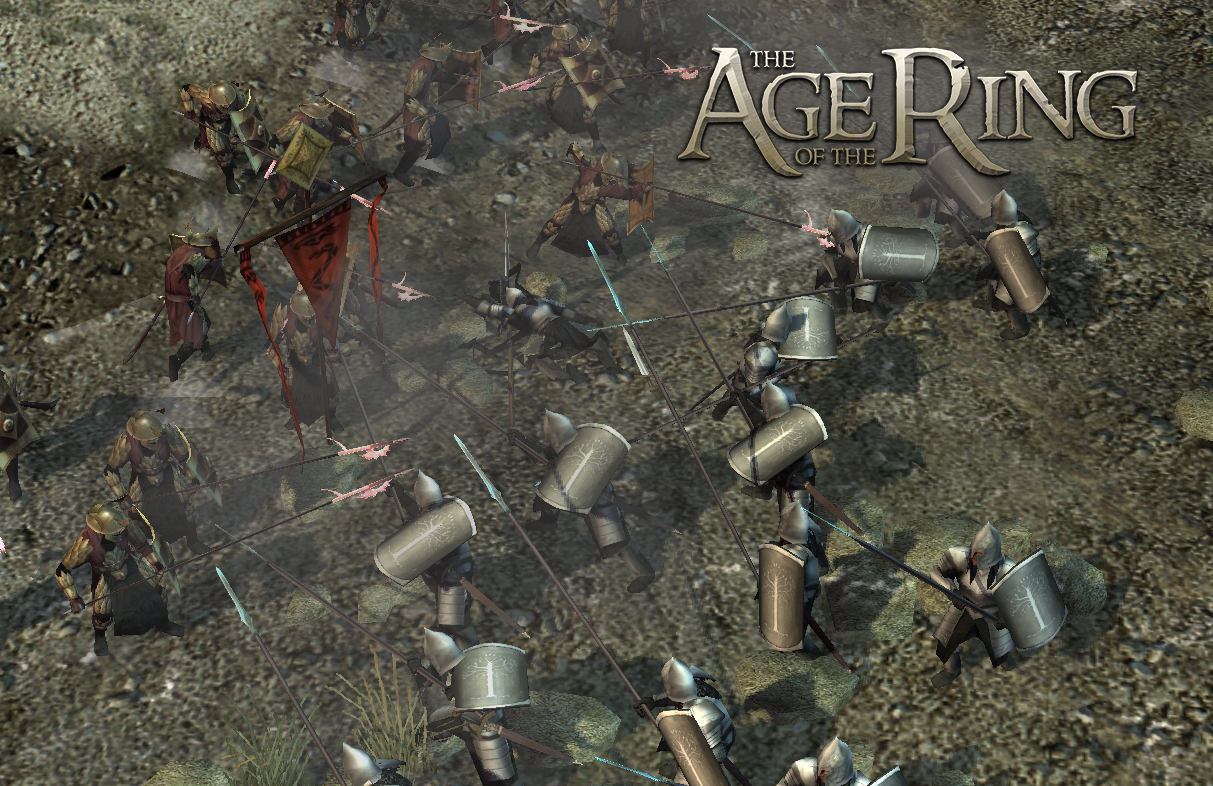 Mordor
- Fury of Khand has a new FX

Tbh, eventhough i'm most of times playing gondor only and waiting "patiently" for the eldars arrival,

isengard in my eyes is underpowered herowise...esp. saruman.

while gandalf has a sword and a bubbleshield...
can deal close and rangecombatwise good amounts of damage,

saruman has nothing...when im not wrong either in vanilla or in a modification(i'll have to test it again)...he can range deal damage with "little" range based magic attacks...and that is something i think suits him very well...

maybe you go and overhaul both wizards on this aspect again, because i think when they are on a wall they should be able to auto-range-attack enemys with magicattacks...

Saruman is not the same hero as Gandalf, and as such has different strengths and weaknesses.

that may be true, but i think that it is not suiting saruman very well to attack with his staff in melee combat with "normal" hits. shooting bolts/fireballs or pushing/throwing back enemys like he did in his fight with gandalf in the Orthanc tower would be better suiting ;)

you obviously never played vanilla or edain, hes always attacked like that just the mind control ability and lighting bolt ability where switched from this mod..... hes always had a max 3 units ina regular mob hit/ tiny knockback unless he had the ring in edain then he had fireball/lightning bolt basic attack....... they did great on all the heros in this mod and the fact that he has 5 units of bodyguard makes him better then usual..... just saying

Saruman is a caster, Gandalf is a "swiss knife"

Does this work with Campaign?

Why am I getting a virus warning when I try to run the 1.1 setup file?

It is a false positive, but always make sure you downloaded the correct file!

My guess is because it changes files already in the Program Files folder, which it does to update Age of the Ring 1.0 to 1.1 if you have that installed.