ReignScape is a 2D infinite City Builder made with Godot Engine. This week I worked adding the citizens to the game alongside other improvements.

Before doing this server I took a little bit of time for myself and decided to change the server language from C to C#. 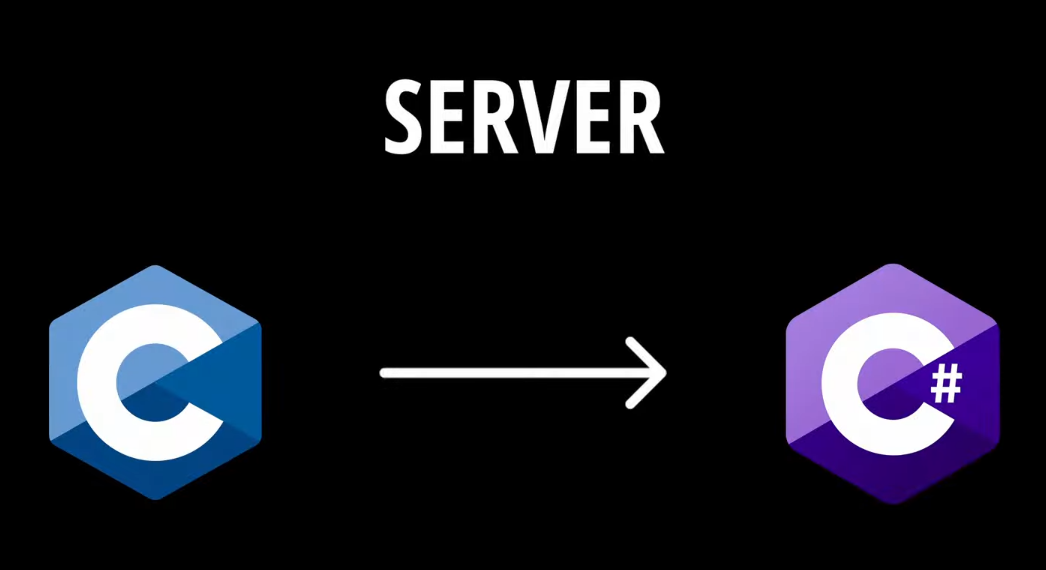 I started this week by adding citizens to ReignScape, so it is easier for the player to understand what is going on after placing a building ! 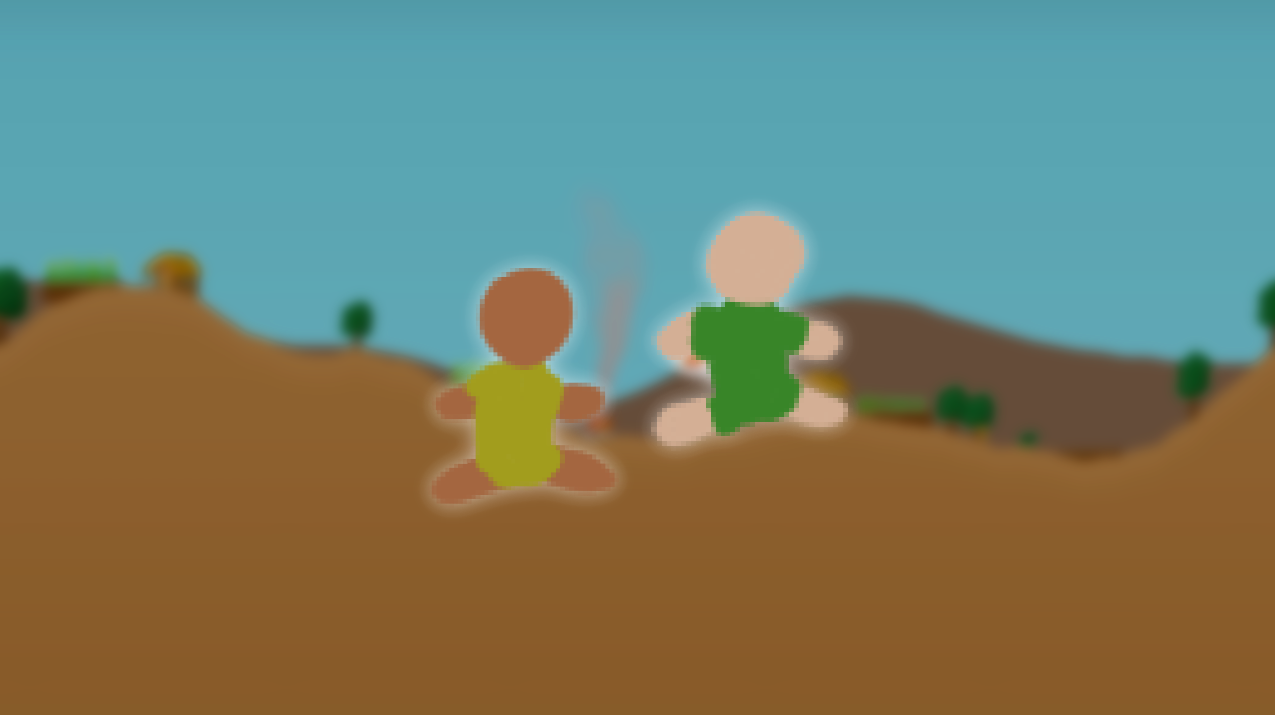 This is how they look in game.

I also created an animation system so for example, when a farmer is working you can see it watering a field. 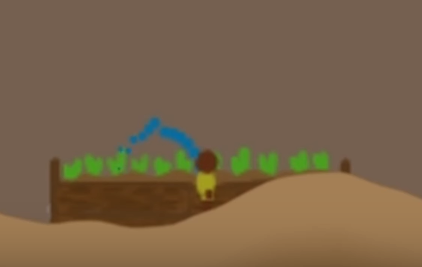 I've a structure to the game: PINE TREE !
For the moment is behaves like the oak tree, but I plan on changing it behavior so it grows on different areas. 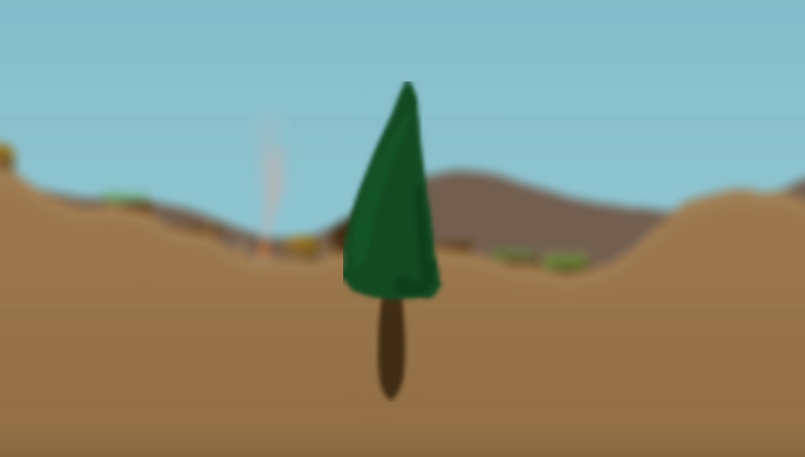 Here you can see two lumberjacks cutting down a pine forest. 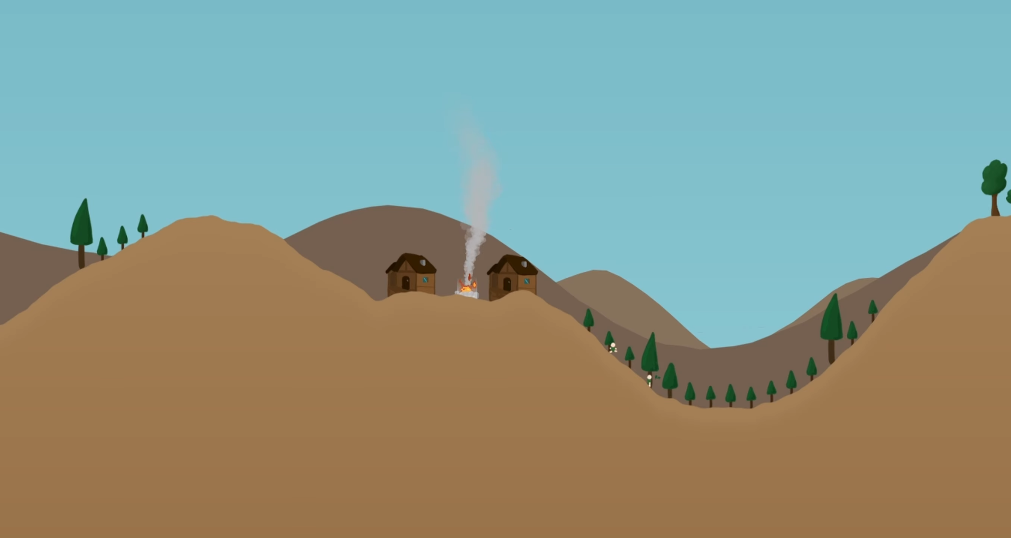