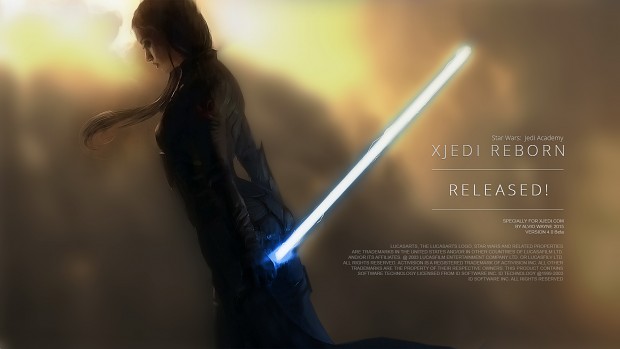 -----
Making progress is slow, so I decided to lay out the Beta version.
Over time, I will release a full version.
-----
CHANGES
UI (user interface) 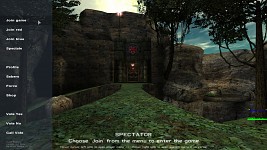 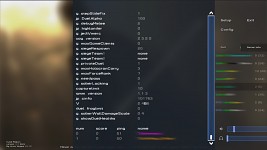 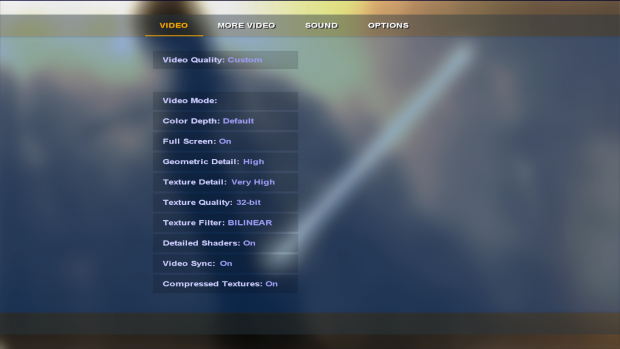 -----
- Completely new, a minimum of clicks, maximum functionality.
- Profile (at the start of the map) is no longer displayed.
- Antialiasing font Arial Bold by Alvio Wayne + Typomoderno Bold by Alvio Wayne, text looks good and readable both in 640x480 and in HD.
- Widescreen fix, you can use the game in widescreen mode without switching to the standard (autoexec.cfg, solo mode does not work).
- Type "Siege" is not changed. 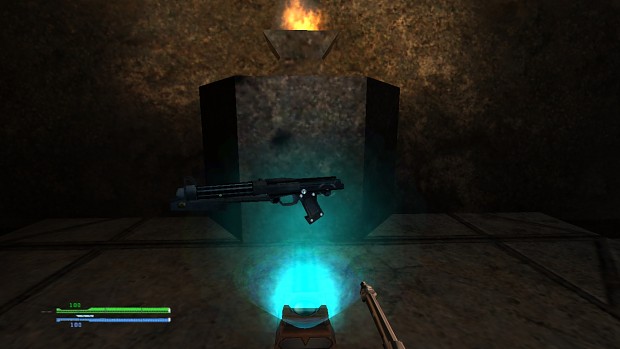 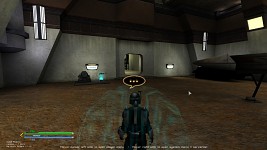 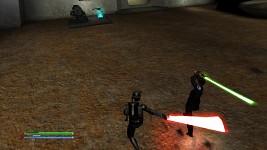 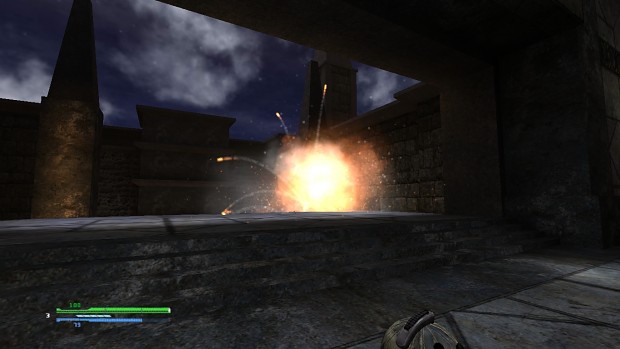 INSTALL: Start "AWInstall.XJediReborn4Beta.exe", Select the items you want to install, Specify the path to the XJedi Academy.

Are you still working on it or is the mod dead

Will this work with the steam version, I've downloaded and installed but I can't seem to get it working

i got it to work but i have a question, can i make my own server?

Is this a multiplayer only mod, or does it effect singleplayer as well?

can you use it with the single player campaign?

Tests have shown that QeffectsGL significantly reduce client performance.
So he excluded out of mod.

This looks awesome! Good luck!
Will it add some stuff from the Open Jedi Project? The multiplayer campaign in OJP looked so promising but it was never finished to a proper working standard.

Is it compatible with any mod available on moddb (like graphics mods, Ultimate academy...) ?

EDIT : I don't see any file to download, is that normal ? It's just not available yet right ?

True, mod is not yet ready.
In theory mod compatible with any other multiplayer mod, but has not yet been tested.