When All Is Lost (Cancelled) 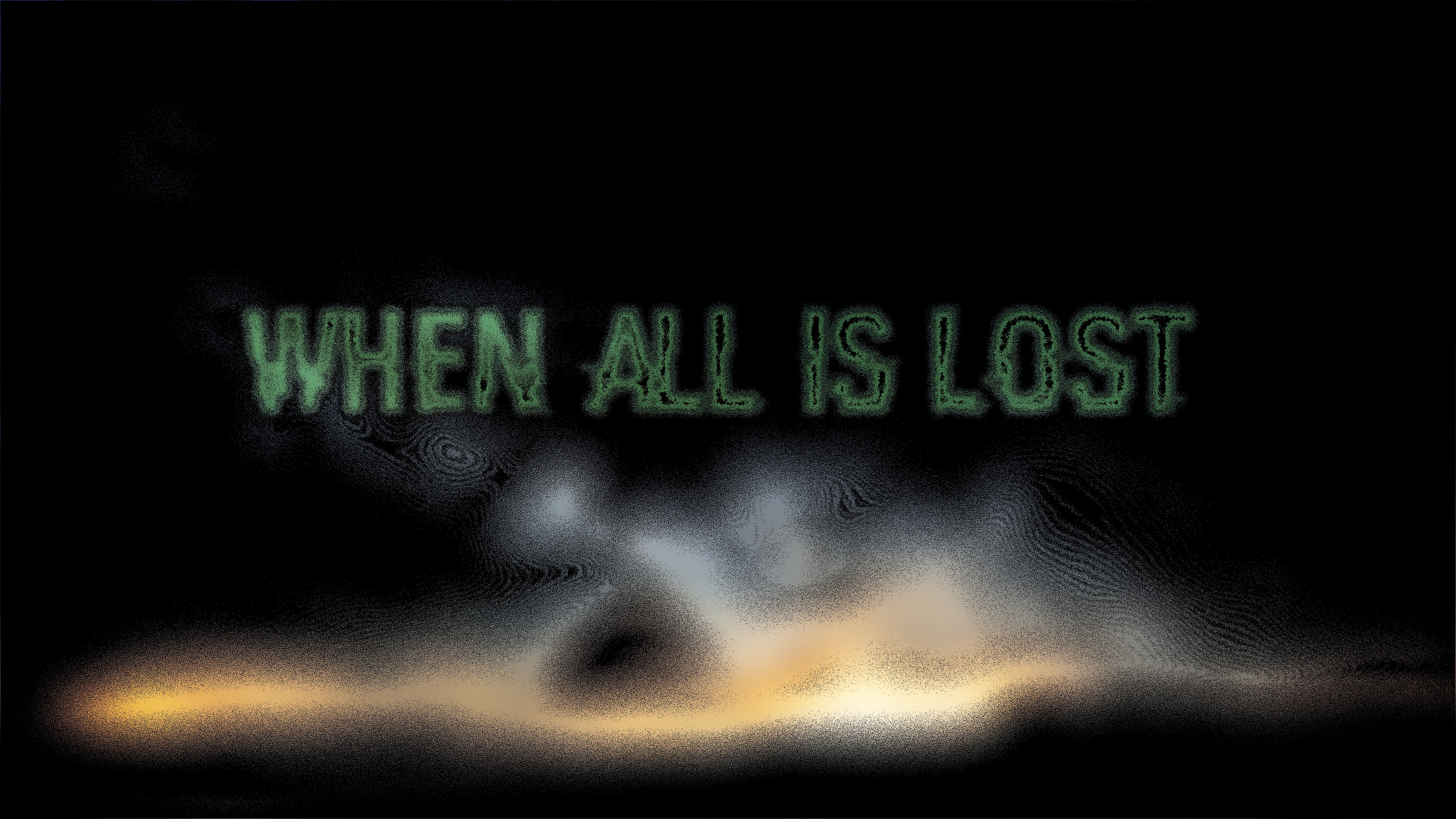 When All Is Lost is a source mod for Half-life 2.

It's a singleplayer mod, because making a multiplayer mod would cause way too much trouble.

Set in the same universe and time period as Half-life 2, during the rebellion.
After you get beaten the fuck up and thrown into an abandoned school chock full of dead bodies, you narrowly escape and find out who is behind all this.
After killing thousands of combine soldiers you find your way into the citadel, and find something out that even you cant believe..

Are you willing to bend all your morals?
Are you afraid to lose control?

Maybe. But when all you have is lost, i guess theres no choice...

Also, play on hard mode for the best experience.

We thought we could make a mod on par with Black Mesa with zero knowledge of Source or Hammer Editor. I had to learn FL Studio from scratch in a few weeks to make the soundtrack for the game, Neddy had to make a singleplayer campaign and code the entire mod from complete scratch knowing only the basic of basics in anything. It was a bit of a mess. We then quickly realized that we couldn't make a mod of this scale, since we were only two people with near zero knowledge of modding.

Will you return to the mod?

In the future when we have more experience, maybe.

What are your plans for the future?

We're going to continue making mods, but the source engine is probably one of the worst engines in the world. I'm not saying that it's bad, it's just that it's very old and hard to use, with very bad built in tools that you are pretty much forced to use (referring to Hammer Editor). Hopefully in the future we can start working on an actual game with an actual game engine instead of making mods, because then we will have more flexibility in what we can accomplish. But for now we're going to continue working on our mods and we hope to release a couple of them until we decide to change the engine we use. We have a few mods planned already, and we're going to make them.

This screenshot is from when we started working on the mod (2017).

In this article I tell you about the mod's current state.

No offense, as judging by how much effort it looks like you put into the page, you tried hard, but its kinda ironic the name "when all is lost" is now cancelled, even the game is lost.

There was no effort put into the page, I just copied the same code from League's mod Page and that's it.

We're currently working hard on Hobo Life. This project is delayed until a very late future. The main reason this happened is because this project was too big for us.

I don't know what happened but me and northh quitted modding. Well we sometimes still make maps for CS:S n' stuff, but yeah..

What even is this mod? Singleplayer? Multiplayer? What is this mod about? Explain a bit more about this mod so people know what it is.

Is this mod still coming?

I'm not gonna say anything, you better ask neddy.

Single Player
Tags
Embed Buttons
Link to When All Is Lost (Cancelled) by selecting a button and using the embed code provided more...

Wivenhoe: The Fall of Ravenholm Half-Life 2