Young budding scientist Dr. Mark Paint from Luzerve Inc. assigns a test subject to try out something the world has never seen before. A machine that can simulate dreams. What he doesn't know is that a lot will go wrong...

Inspired by a dream.

Special Thanks to:
Nigel Piper
Helen Rawlinson
Genene Edwards
Tom Coltman
Michael Woodward
The Boys
The rest of my friends and family

Portal Companion Collection Releases; 5 Portal Mods We Wished Made It To The Switch

Portal: The Companion Collection has just come out on the Switch, which gives some Nintendo fans their first try of the seminal Valve puzzlers. We're still no closer to a third entry in the series - at least, as far as we know - but with a recent tech demo also reviving some people's Portal fanaticism, and mods, who needs another game? So - here's five mods Switch players might want to consider making the jump to PC for! 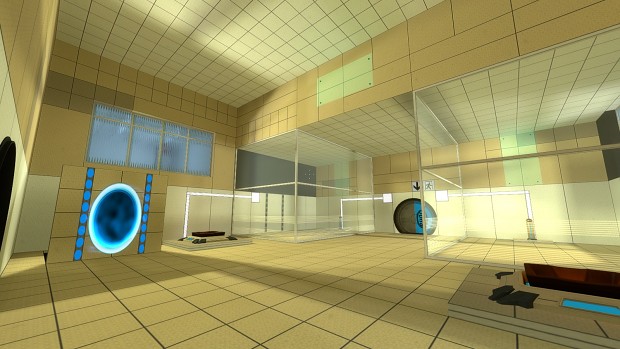 Blue Portals is a unique Portal mod that has players traverse through new test chambers using only the single portal device and many new test elements. Usually dependent on the player having both portal types, this mod instead limits players to, well, the blue one, and then creates a whole new set of puzzles testing your ability to solve problems with only half your 'arsenal'. Style also receives a new spin in this mod - giving you plenty of new ways to think with, er, portal. 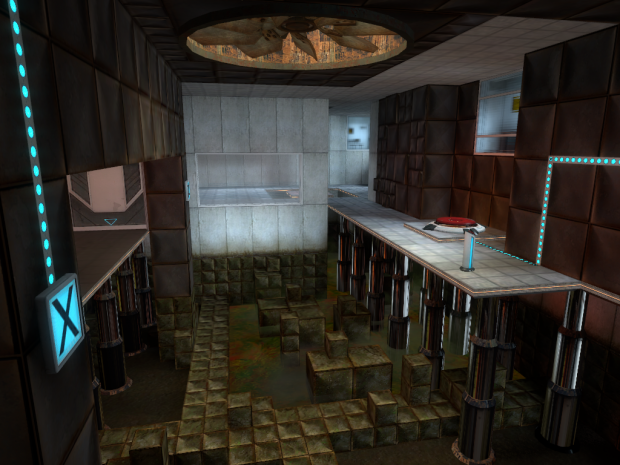 Portal Pro is a set of test chambers focusing on solving puzzles locally rather than using complex fling techniques. The goal here is that the solutions are hard to come up with but easy to actually do. A lot of Portals later engagements can look like elaborate ballet to outside observers, flying across vast distances in a carefully choreographed dance of puzzle-solving. Sometimes it's better to get your brain into gear instead of your reactions, and this mod aims to reward more cerebral concentration. 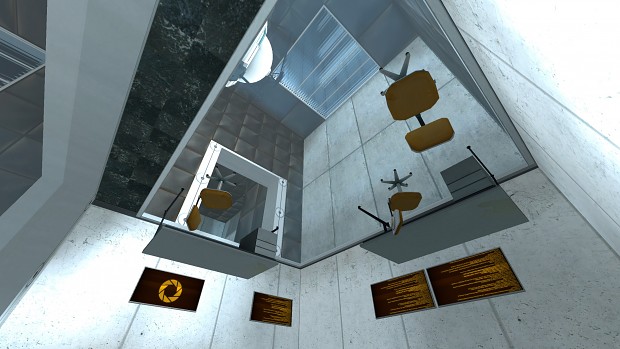 An experimental, "open-world" Portal 1 map inspired by images of "Elegiac" or "Liminal Space" vibe. The map has no real 'end', the player is encouraged to explore as much as they wish. One of the things that makes Portal so memorable is its atmosphere and presentation - a lonely, dry experience that borders on horror at times. Many of us wished we could simply explore Aperture at our leisure, and if that's you, then this mod's tailor-made to channel that atmosphere and give you the freedom to peruse. 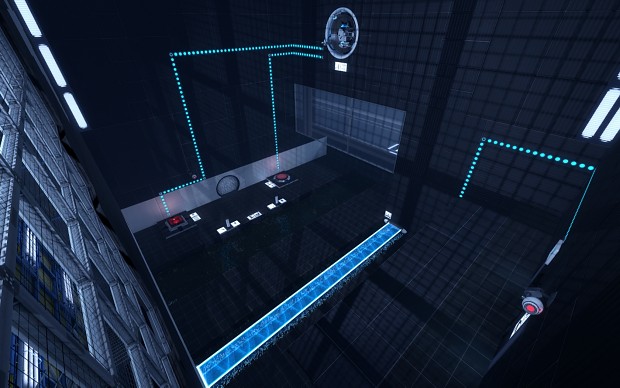 Cosmogony is a mod taking place during GLaDOS activation in the Enrichment Center. You are some of the few survivors of the neurotoxin disaster and with some help, you try to find a way out of Aperture. The map pack features custom content, a story deeply immersed in the Portal and Half-Life universe and more. In Portal, we got a glimpse at survivors with the Rattman dens, expanded upon in a Portal 2 prequel comic. This map pack gives you a more direct role in that kind of surviving, and channels Portal's horror well. 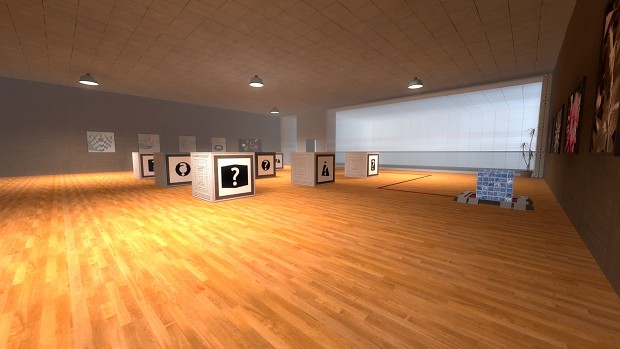 Young budding scientist Dr. Mark Paint from Luzerve Inc. assigns a test subject to try out something the world has never seen before. A machine that can simulate dreams. What he doesn't know is that a lot will go wrong...as is usual in the case of any good Portal mod. "Inspired by a dream" is the kind of thing people attribute to art, writing, even music, but it's great fun to see mods also become a manifestation of some minds' unconscious file-sorting and with a tag like that, this mod promises some interesting action!

Portal is the Valve puzzle franchise that doesn't really need an introductory sentence - not on this site at any rate - and for many it's one of the most important puzzle series' in all of gaming. Chilling players with a mix of grim atmosphere and confounding them with complicated navigational and logical problems, the sequel doubled down with a more in-depth story, dark humour, and even more mechanics to confuse the hell out of novice puzzle solvers. One of the great franchises of PC gaming, it's now available for players who grew up with Nintendo's consoles instead - tapping into a whole new audience of gamers. 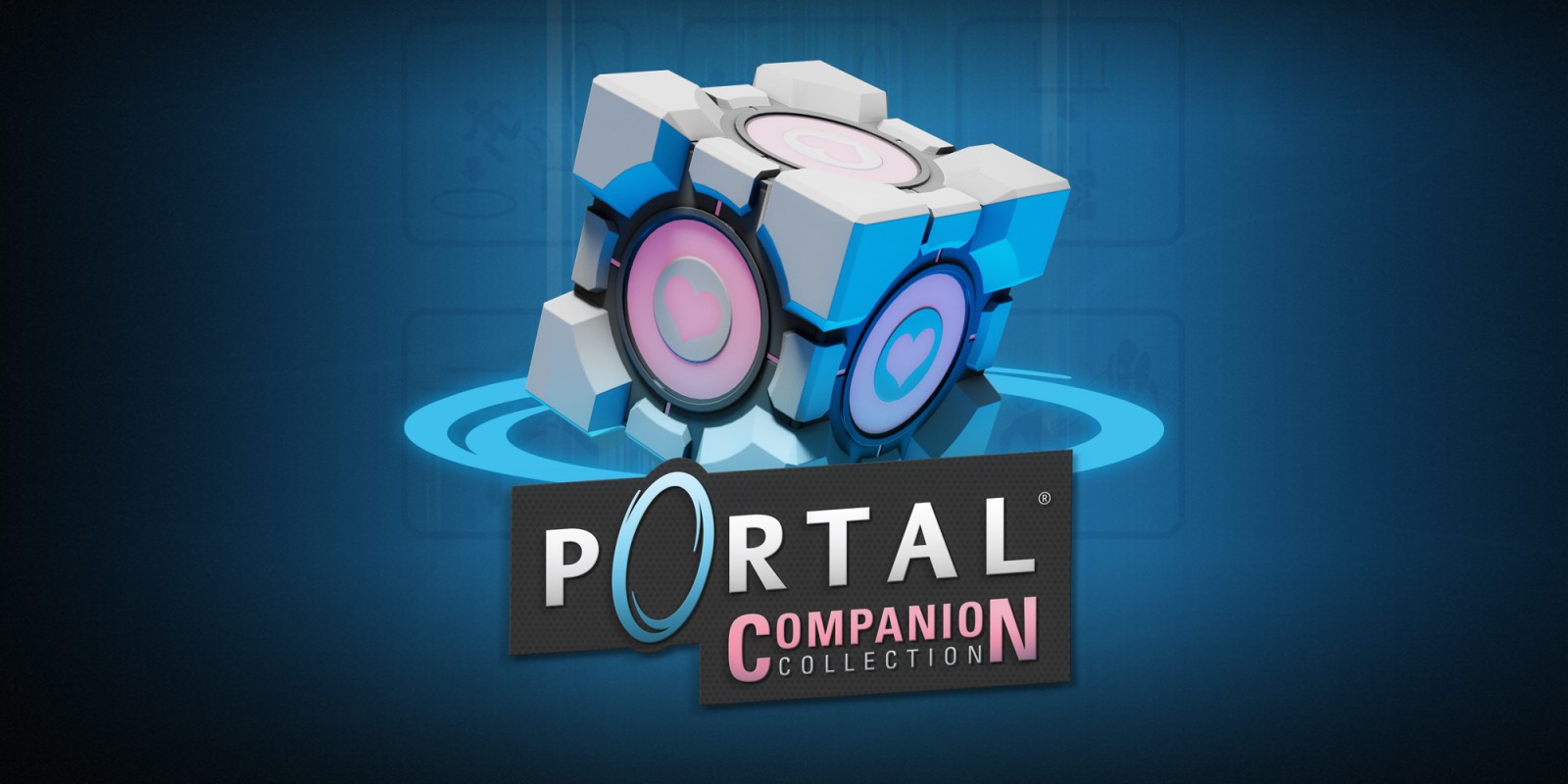 The Companion Collection contains Portal and Portal 2, optimised for the Nintendo handheld Switch

Though Switch titles and the console itself don't officially support modding, it's still great to expose more people to the Portal franchise - and even better when they learn there's plenty more Portal to be had in the modding scene. Plus, there's always a few hardware enthusiasts who manage to get mods like the above working in the most unusual places - so who knows? Maybe the Switch will become the next big hotbed for Portal modding. Maybe.

You can also check out more Portal 2 mods here.

This mod was great! I REALLY enjoyed it.

Will You Make A Sequel When You Make The GoldSrc Version?

Great game. Is this the full release so far or just a demo?
Anyhow, just one small problem. The part where you're teleported back to the first room after the cube stair puzzle, you can go back to the previous room and get stuck there.

Yeah, I added an auto-save there at that point for things like that to not happen. This is my first ever mod so I'm not surprised that there'd be one or two bugs.

Woah dude, what a fantastic game. The atmosphere was astonishing. To some people it may seem like it's just random things thrown together, but for people that know the restrooms and how complicated dreams are, this was a great game. And that this was just made by one person is astonishing. *SPOILER* I really liked the end where (I think?) it was all just a dream by chell. Awesome Stanley. I'm looking forward to more works of you.

Ive Been Transported To Another Universe & Back

The demo was super cool to play :0 Very nice work! Can't wait for the full release