Current WIP status:
Desert War Project - war in North Africa 1940-1943. It's a multiplayer mod for Men of War Assault Squad. You can find some detailed information about this project in Devupdate #3

If You would like to help with mod I would really appreciate that. This project is not just a simple mod. It''s something more. New units, new maps, new game features and many more. Depending on team size mod will be released sooner or later. There is a lot of things to do before release.

I'm looking especially for:
3D modelers
map makers
If You want to help, just pm me, or write a comment. Every help will welcomed.

DWP is a part of W.A.R. Project mod. It's aim is to allows player to fight battles in North Africa during World War 2. Because of number of differences between this theater of war and others I made a decision to release it as a separate mod. This mod will add some new features to game, units, models and maps for multiplayer fights.
I'm working on this project on my own. There is no team or anything. Maybe in future there will be people interested in joining this project and helping with everything. The most I need map makers, of course modeller would be very helpful, because that would make work on mod faster.
Here You can find some details about it:

Plans
I'm planing to release this mod in October. Alfa version of mod, available for few testers should be released by the end of this month. Beta version will be available for everyone in first weeks of October I think. It will add only 2 nations - Great Britain and Germany, and 3 year settings - 1941, 1942 and 1943. There will be few new maps. Full version of mod should be done by the end of this year. It depends on many things, as because I'm not a modeler, I have to wait for stuff made by different modders like for example Italian stuff made by Zeke Wolf.
Here You will find few screenshots of current work: 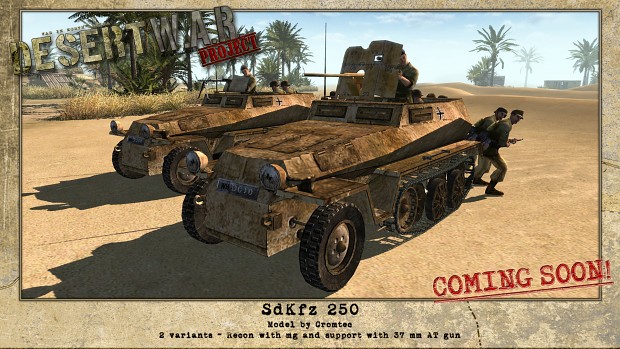 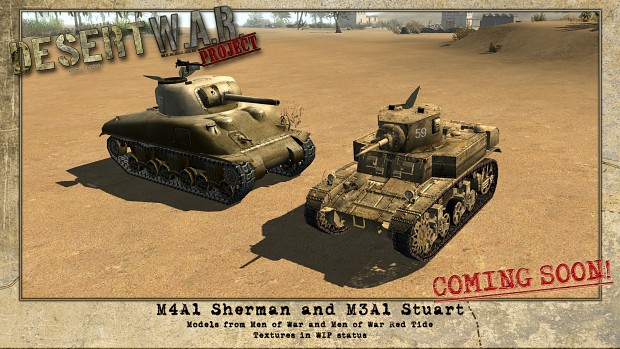 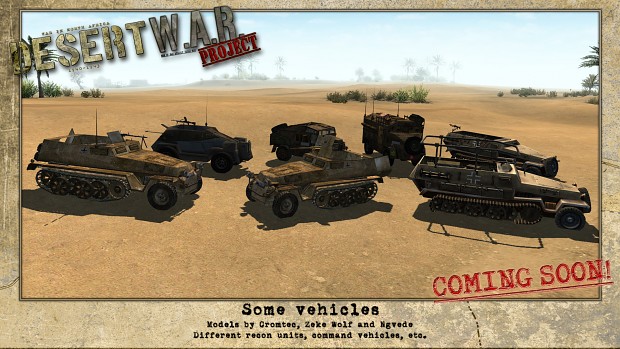 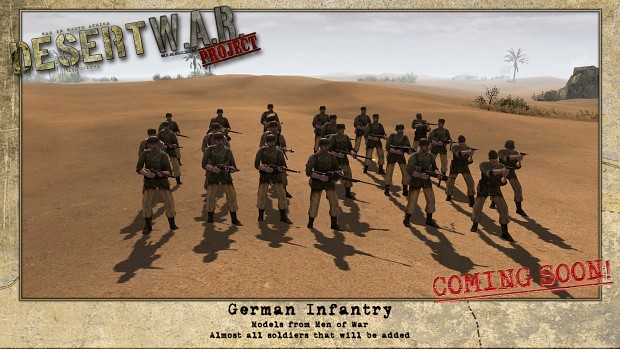 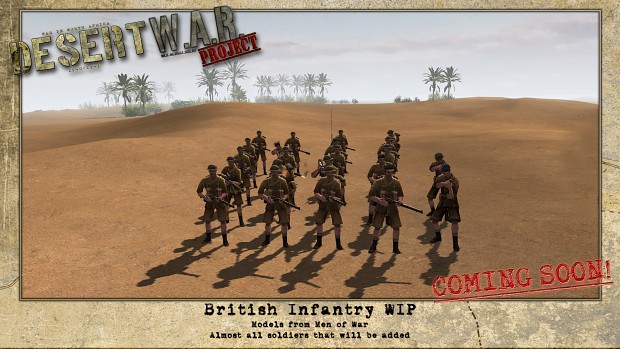 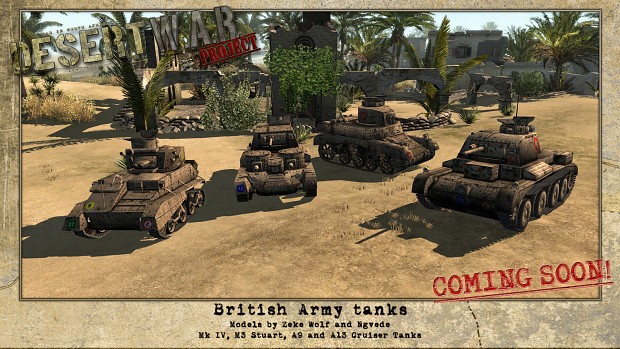 Devupdate #2 for W.A.R. Project mod. More details about Polish Army stuff.It took a long time since last Devupdate, but I had a lot of work because of...

First devupadet for the mod. We are working on new textures and also Normand, one of the most active moddelers right now, gave us permission to use his...

Detailed information about project, plans, wip, and everything you should know about W.A.R. Project mod

Replaces old T-34-85 model with new one from Men of War Assault Squad. All credits go to Digitalmindsoft. Only texture is new. This mod replaces all T-34-85...

T-54 model from Men of War Vietnam ported to Men of War Assault Squad. It's a fully working model with 5 textures - blank one, without markings, 2 Polish...

Is this dead? No update in a year. Looked great too.

for the love of god, DO NOT LET THIS MOD DIE

a date when be release??? or is ded

Hey Windmaker, I'll start working on maps soon, if you want I can give'em to ya!
NOTE: The maps that I'm planning will be almost all historicaly accurate, so, if you want some North Africa battles just tell me the name of the operation or the place where it took place and I will search for intel about it!

At this moment it's totally stopped. I have to take care of my personal life and I can't say when I'll come back to work. If I can't, I'll release all finished things as modders resource. I'm also out of modelers help, and because of that I can't even make many features I planned as essential for this mod.

So time will show what will happen.

can you make a download of the type62 like what you do with t54 for MoW AS?
I will get all stats for u if you want