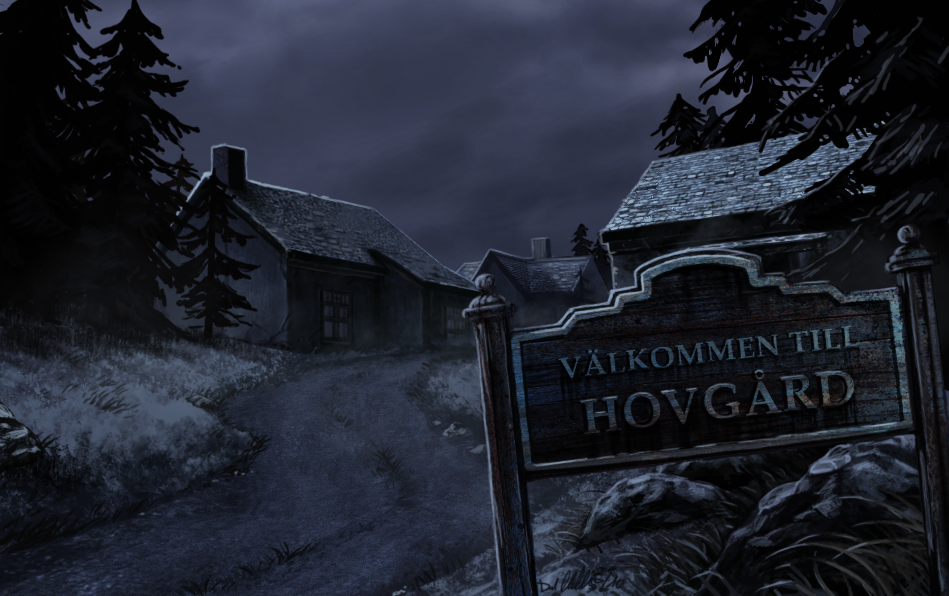 To call them bushes would be generous, something which I’m not feeling particularly disposed to display. The forest is heavily populated with razor-sharp walls of thorns and brambles, thick to the point that I might as well be following a single path from the crash site. Not once have I seen a gap in the tortuous entwined vines, a fact that makes the feeling that I am being directed, even funnelled, somewhere all the stronger.

I tried once to climb over the natural walls that run by my sides. The attempt failed, as the previous sentence might imply, and I served only to cut open my leg, much more severely that one would think possible on mere thorns. The bleeding eventually stopped, fusing my trouser leg to the open wound so firmly that I dare not attempt to extricate the two without soaking my leg thoroughly first.

My initial attempts to keep track of distance and bearings have long gone by the wayside. Perhaps if I had been able to make my own way through the forest it might have been possible, but being coerced through this thin channel has meant that I have been unable to do so. I fear that even my best estimates are, at this point, no closer to the truth than wild conjecture. I could be thirty metres from the airplane and have no idea due to the constant spiralling and twisting path I’ve been forced to take.

Despite all this, I feel as if I am close to reaching somewhere. Wherever it may be, it cannot come soon enough. I have begun to imagine whispering during the night, as if mischievous children are watching my aborted attempts at sleep. I have always been fond of children, but their laughter is without humour. Indeed, the sounds I imagine seem to contain a level of malice and cruelty that children their age could not have accrued. Despite the fact I know my imagination is conjuring up these phantom noises to entertain my tired and beleaguered brain, I still sleep with my gun by my side. Just in case. 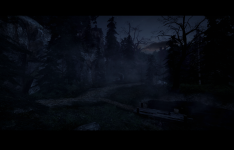 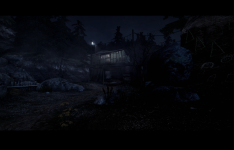 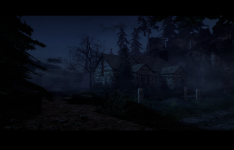 Know your fear,
The Visage Team

Since we got here, I've begun to notice a stillness in the air – a lifeless void where the rustle of trees and birdsong would normally abide. The wind...

This months we've got two new juicy screenshots for you to check out!

Reporting Back for Duty

For the past three years we have built up a vast collection of quality assets for the enrichment of the Visage universe paired with a solid understanding...

Sorry for keeping you waiting, here is the highly anticipated teaser for Visage!

Ouch, just remembered this mod on a whim, it looked like one hell of an atmospheric experience. A shame it went out with a whimper.

sup , any news on this great project?

So bad it's dead.... I was waiting for this mod since it was created...

do you have proof that it's dead? these things take time, you know.

is 99bolts dead? because it hasn't had an update in over 2 years.

people have been waiting for 5 years now. The last update was one year ago... They could give some news from time to time...

I feel you dude. And I'm sorry it's been quiet around here for so long. News coming soon.

bout goddamned time thought you was dead ! bed a damned shame to loose such an intriguing mod , feels like a mix between silent hill and blair witch, keep up the good work, polish the hell out of the game, and cant wait for some epic updates