Varion is a total conversion using source engine (epi 1). Varion is a retro inspired mod based all around similar games like Unreal Tournament and Quake. We wanted to create a deathmatch based game which felt very similar to the old games with a really fresh cartoon artstyle.

Earth is being destroyed by recent freak attacks due to global warming. "Varion" was then used as a backup planet and was being built on with domes for civilization to live inside.

We have just sold our first commercial game after our last project Varion. 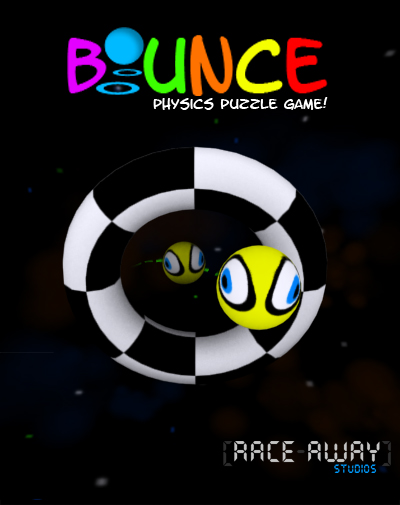 It's been a long time......Here is the last update for varion

Just a little post to tell you guys what's going on.

Just a news about what we been upto latly with our new indie devolopment untill we can get a page up.

So Varion didn't really get a good release but we didn't expect much with bugs popping up because of source engine. This is some good news about Varion...

This is "Varion 1.0". Many new changes since 0.5 We uploaded this again as we fixed the scripts, removed weapon icons and various other fixes including...

PLEASE DOWNLOAD THE OTHER VERSION IT'S NEWER AND HAS MANY FIXES TO THIS VERSION.

Finally Varion 0.5 has been released to the public. Hope you enjoy the mod please report any bugs if you find any.

You should change the death icons

The latest Vid reminds me of 'Starlight' from Turok: Rage Wars a little. I like retro style games; thats when gaming was in its simplest and finest form. None of the newer games have made a lasting memory like Duke 3D, Quake, Perfect Dark, Goldeneye 007 and so on. Its nice to see theres still a market for this kind of thing :)

looks great, but i can't find any servers:(

ok thanks :D havepie :D. We will be making it really awesome with split-screen support :D.

See you on XBLA man, I'll buy it. Hell, I'll be your first Customer.

good, first one :b