While not every map will have literal trenches, the aim of this map series is to provide players with intense, walker based combat centered around the GCW era. Thirteen maps have been released so far, spanning Rogue One (5 maps), SW Rebels (3 maps), Solo (1 map), and other GCW venues (4 maps). More locations are planned.

Compatibility with graphics mods, including Harrisonfog's, may be limited. My maps are huge and put a lot of strain on the game, and so additional graphics requirements cause some of my maps to crash. Lowering LOD helps a lot, as well as other graphics settings, if you have that issue. Also, for the Rogue One maps, something about harrisonfog's mod seems to screw up the deathtrooper skin, turning it white for some reason. Not much I can do about this.

Feel free to leave comment/questions on existing maps, or ideas for future maps, in the comments. I encourage all feedback, positive or negative. Enjoy!

As the Rebel Alliance prepares to launch its long-planned invasion of Lothal, the Empire, having learned of its plans, initiates a brutal assault on the Rebel Base on Atollon. In this mysterious, prestine world, the Alliance must fight merely to survive.

I think this one turned out quite nicely. It depicts the battle that occurred during the season finale of Season 3 of Star Wars Rebels, and for once is fairly canon, with a few small deviations, like a land connection directly to the base, for example. I feel it offers a good balance for intense vehicle combat with sufficient cover for infantry play, while also giving more bf2 representation to everyone's favorite GCW animated series. 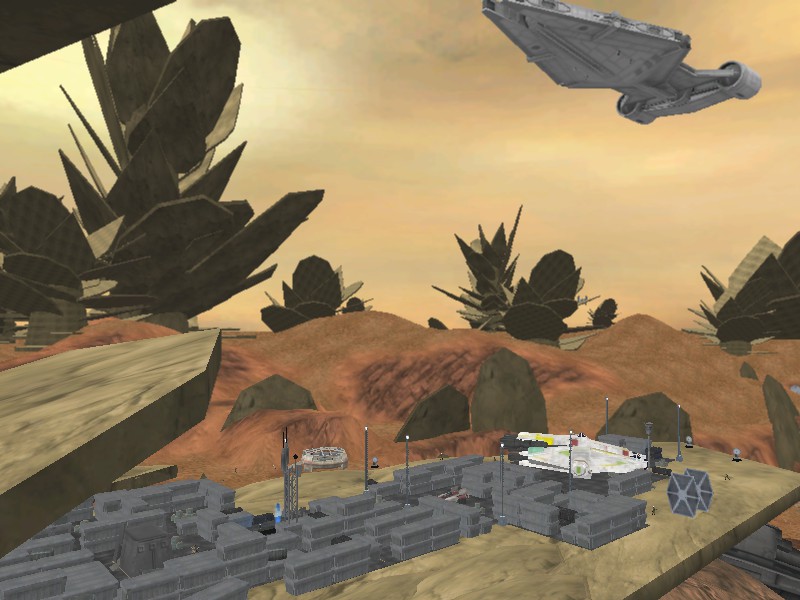 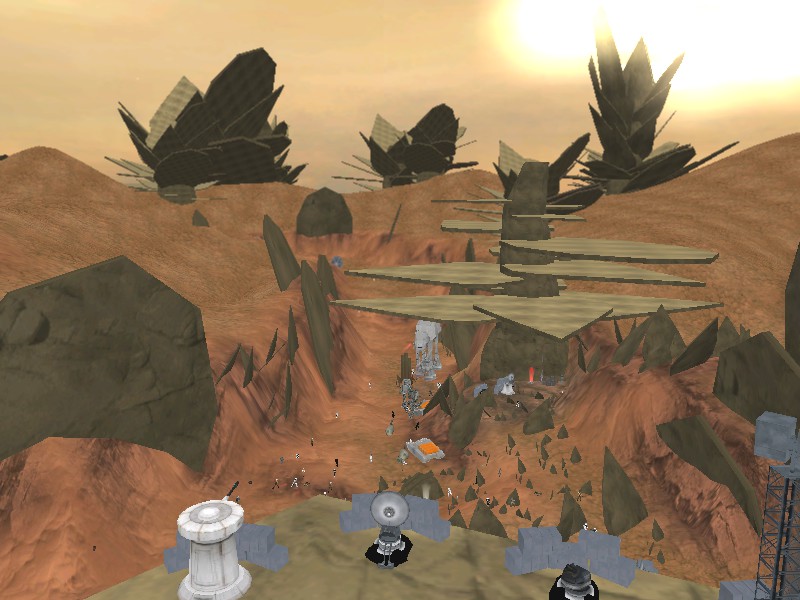 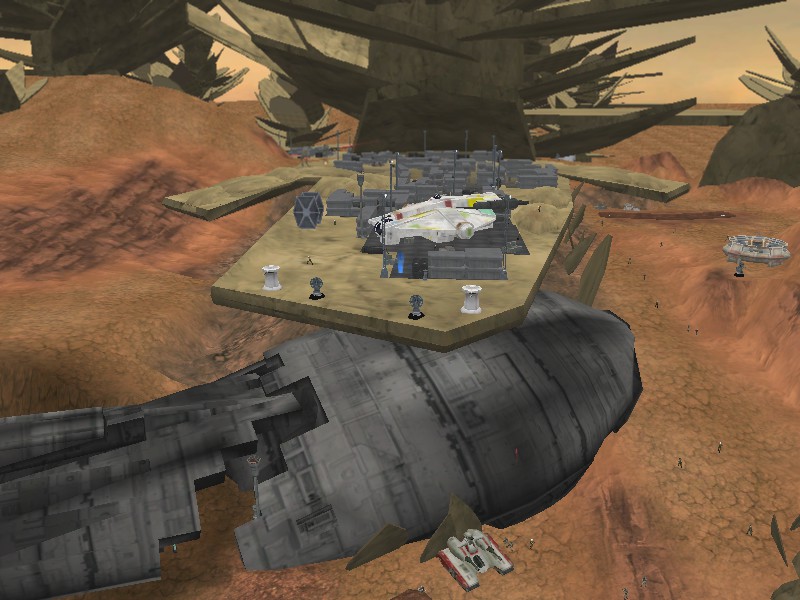 Custom units include Hera (chopper, after whom the base was named, is a deployable for Hera), Zeb, Kanan (season 3), Sabine (with the darksaber, or at least the best one I could manage), Ezra (unfortunately season 1, as I couldn't find a season 3 model), Rex, and Thrawn. Kallus was not canonically involved and was not included here. 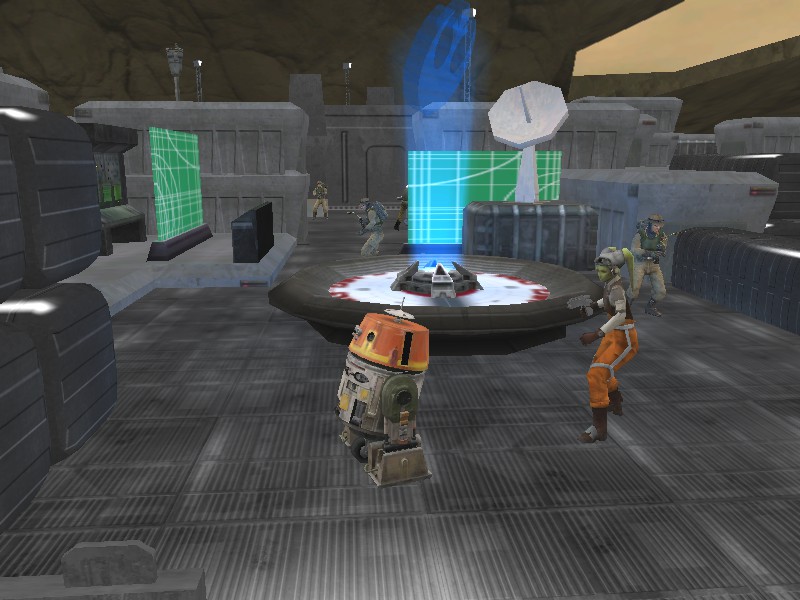 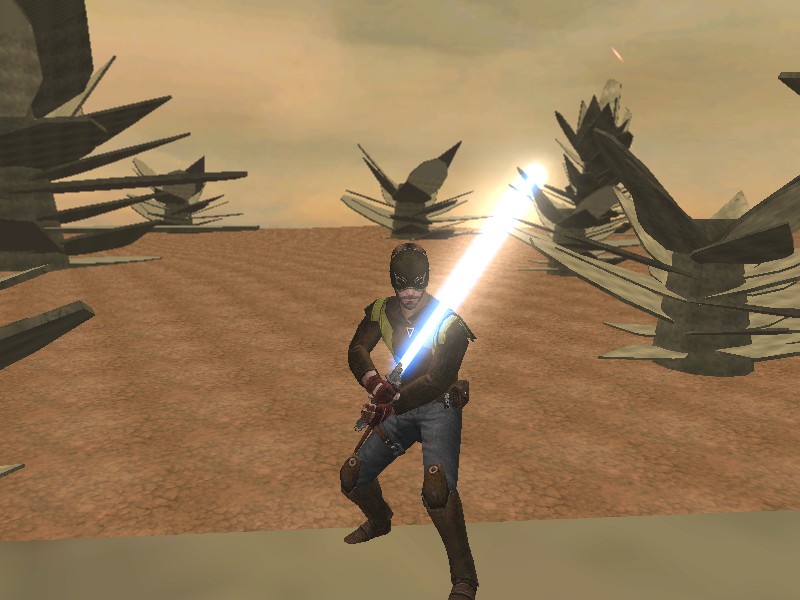 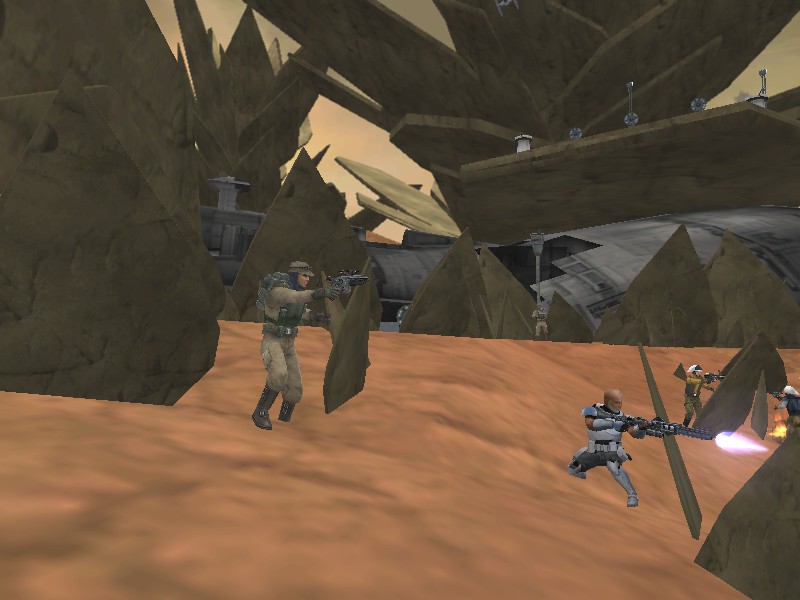 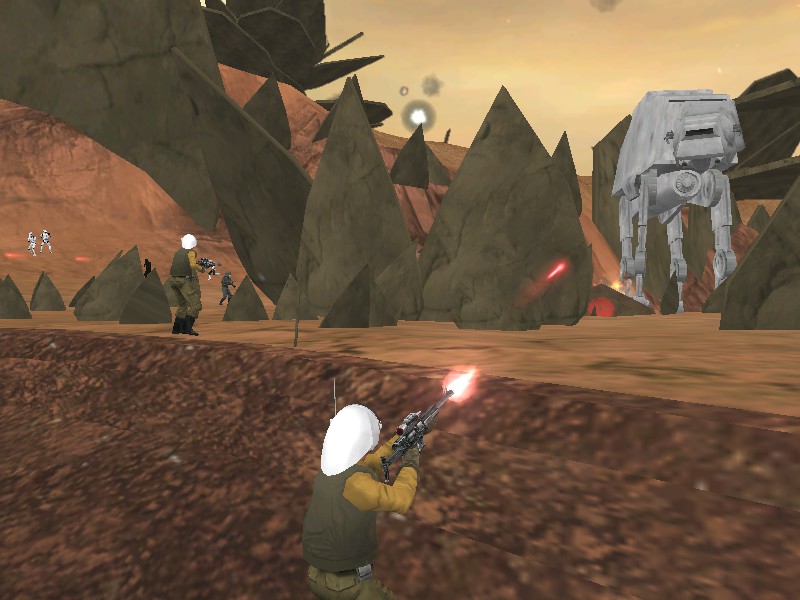 Also included are several custom vehicles, including the TX-225 from Rogue One and Rebels (pictured below), the t1b and t4b rebel tanks, and the tie defender 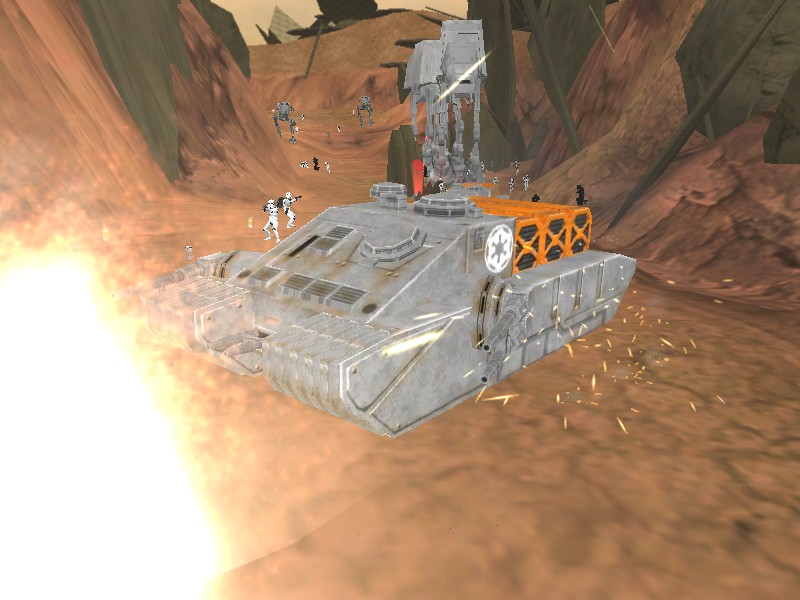 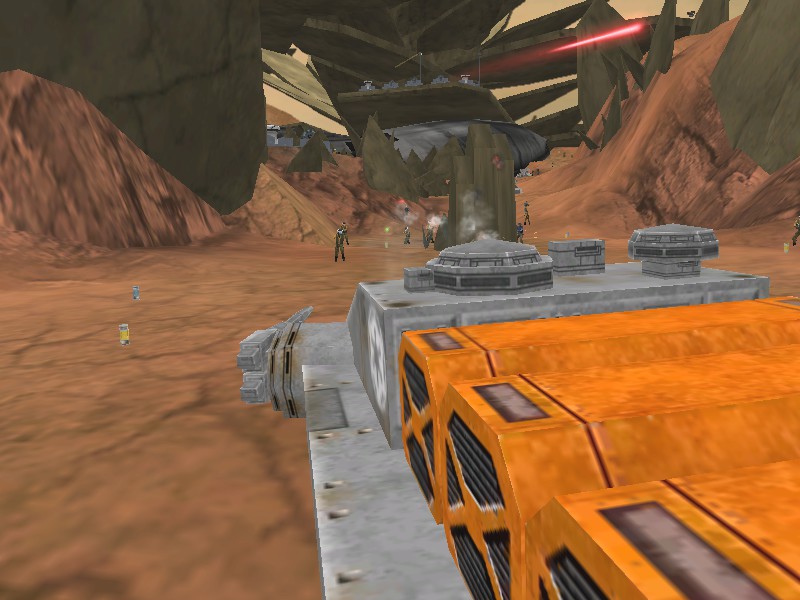 A CW era is also functional, with a number of limitations including sound and balancing. More info about that is in the description at the main map download link at the top.

I also released all custom assets for the map for modder use, including all tree-like/leaf structures, and several modified consoles I used in the base: Atollon objects

If I missed anyone, pls lmk so I can fix it

I finished and released Yavin IV: Alliance Stronghold several weeks ago, and I can announce that the next map will be Atollon: Chopper Base from Star...

Scarif: Birth of a Rebellion has finally been released!

Lah'mu: A Once Peaceful Refuge has been released.

As the Rebel Alliance prepares to launch its long-planned invasion of Lothal, the Empire, having learned of its plans, initiates a brutal assault on the...

Following the rebel assault on Eadu, the Empire has traced the Alliance ships back to their base on the fourth moon of Yavin. Amidst the lush,forested...

Scarif: Birth of a Rebellion

Facing the existential threat of the impending completion of the imperial Death Star, the Rebel Alliance desperately launches an assault on the imperial...

Cloud City - an important mining colony in the Anoat Sector which, despite its secrecy, is crucial in the production of tibanna gas - a substance needed...

Lah'mu: A Once Peaceful Refuge 1.1

After learning of Galen Erso's defection shortly after the Battle of Scarif, the Rebel Alliance sends its forces to his former residence on the remote...

In need of tactical support, Alliance operatives travel to the remote world of Seelos to locate the lost heroes of a fallen government. Facing the might...

Question: Any plans to improve how ai pilot fighters or any other vehicles

Not really. I'm not even sure how to change ai fighter paths. May I ask what is wrong with the ground vehicles? I do give paths to them, so barring some errors, they should do mostly okay.

A bit unfortunate for the fighter paths they always go in a 360 degree angle while occasionally hitting the AT AT but not other fighters. Well for the AT-AT's they tend to lodge themselves into a corner or not move around an object but other than that everything is fine great mod.

Yeah I've struggled to get the walkers to actually follow the paths I set for them. They get confused easily for a lot of reasons, and the size and complexity of the planning of the maps doesn't make matters easier. Sometimes they do what they're supposed to, sometimes they stand there. Happens especially often on Yavin, despite how much time I spent trying to mitigate that one issue. I still try to improve the walker paths with each new map, but honestly fighters are something I'm not likely to touch unfortunately

Ah its alright ig. Keep making new maps this is my favorite mod series and maybe add capital ships to the background if u can (imo it'll make the battle look cooler and hectic instead of keeping the fighters on ground)

Does this work with multiplayer?

Can't say, I haven't tested it

DUUUUUDE, I AM BEYOND HYPED RIGHT NOW!!!! CHOPPER BASE!!! FINALLY!

I think Umbara from the clone wars could be a cool map idea, what do you think?

Not in my immediate plans, but anything is possible down the road