TREK is a cancelled mod for Doom II that olzhas1one was making from 2016 to 2018. The mod is open source, and you can use almost all assets from it without asking permissiom, or continue development

TREK is project that I worked on, but cancelled, so I decided to share it just so that my 2 years of work won't be gone for nothing. Before you mods scream at me - I didn't know where to post this, that's why I posted it here. You can freely move it anywhere you want. So, what is this mod about anyways? This was supposed to be a huge TC, with a visual style reminiscent of old digitized FPS (Kinda like TekWar). Most of the assets were made by me from photographs, and as a result create that feeling of those ugly early fps. I shared this because I thought people might find these assets useful in their mods, so which means feel free to use anything from this mod. No need to credit me, but it would be a nice touch. And I don't think this holds much value, as some portion of the code was stolen, I'm sorry, I was an idiot. But anyways, I hope you people may find this stuff useful for your work, that's all I have to say.

I've only made 37 maps for this mod, that's as much as you can play it. I'm not going to return to this mod to develop it again.

Users can modify the wad all they like, which means continuing developing it or remaking it - basically open source if anyone needs it. 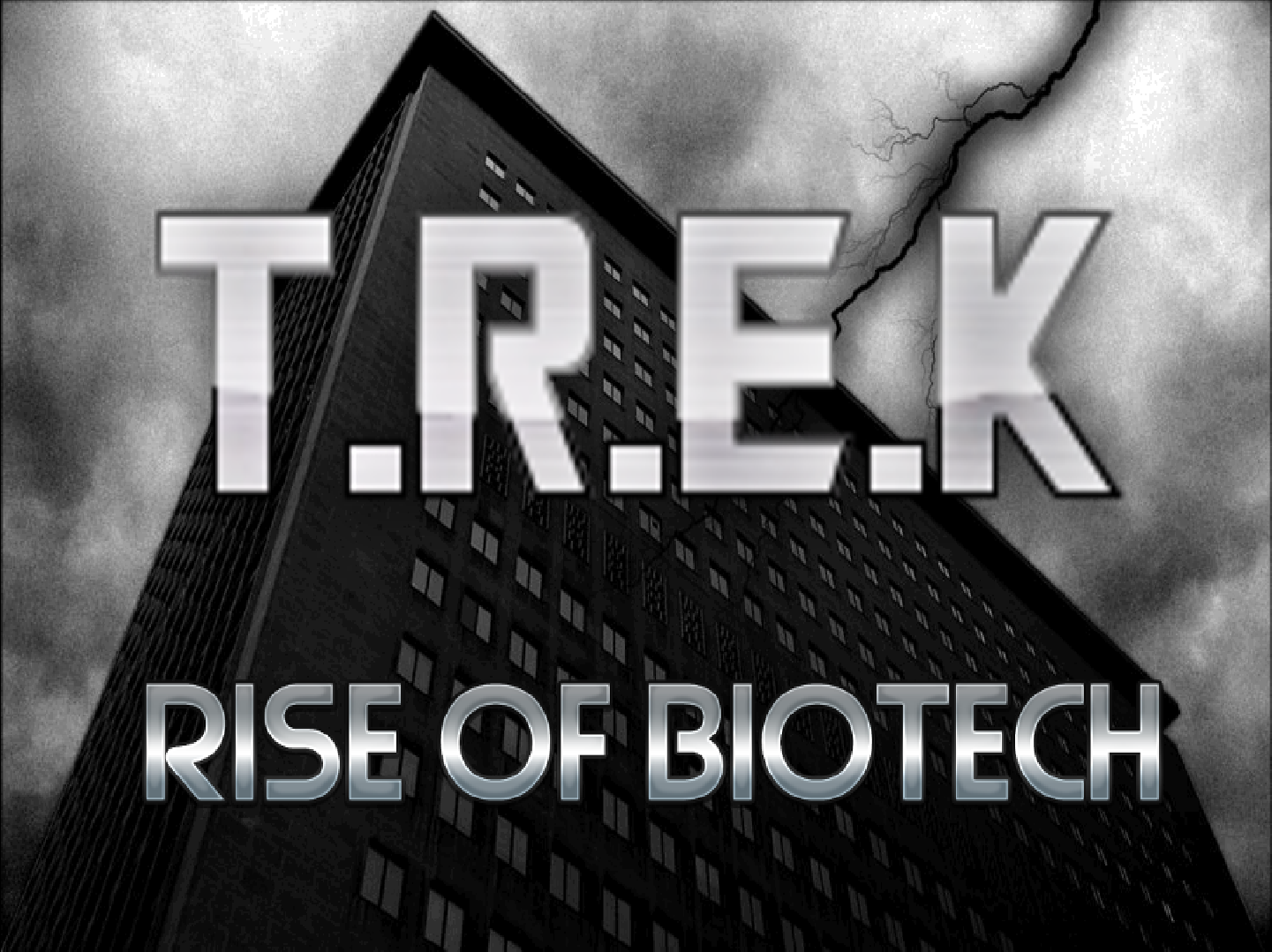 The tweaked version made by luigiman0640. Readme included in the files

Why is this popping up again?

I changed it from Large Hard to me only, since I was the only one making this and there was no reason for it to be on Large Hard's page. Hope this clears a few things up

yay. thanks for sharing my video.