TSE is an alternate reality depicting the events of the Second Tiberium War. New commanders, new technologies and new strategies will forever change this conflict.

Inspired by all incarnations of the Tiberian universe be it via concept art or features, TSE will offer a new storyline, new units and technologies, new AI and a performance overhaul in speed, audio and graphics along with 100% standalone functionality.

TSE is currently a one man team with assistant from several great members of the modding community. If you think you contribute to this modification (be it maps, audio, graphics) send me a message.

"GDI and the Brotherhood view the benefits... and threats of Tiberium, differently. They see a scientific anomaly, a curiousity. I see the future." - Kane 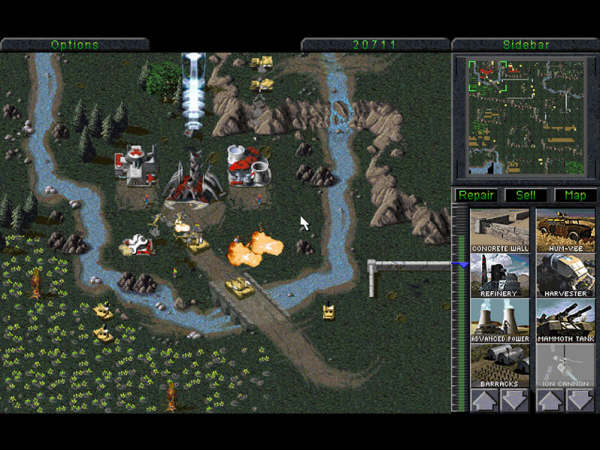 Following the destruction of the Temple of Nod located on the outskirts of Sarajevo by GDI's Ion Cannon, the free world breathed a sigh of relief.

Decades of escalating terrorist activity and stock market manipulation were brought to spectular end by the overwhelming firepower of GDI. Its open warfare against the Brotherhood of Nod bought sharp criticism from some states but its actions appeared to be justified by its enemies apparant determination to massacre entire towns, illegal human testing with tiberium and deployment of chemical/nuclear weapons. 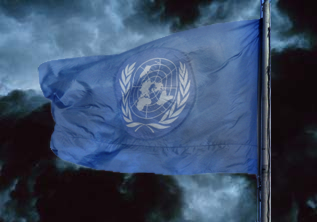 With Nod's central command shattered and its enigmatic leader Kane presumed dead (the excavation of the Temple of Nod never uncovered his body) the UN offically declared that GDI would be world's new peacekeeper forces and that UN Security Council would be reorganised into the Council of Directors. Led mostly by G8 representatives, this organisation was responsbile for the supression of terrorist organisations and the ecological/economic management of the increasingly rampant tiberium problem.

This restructuring would lead to significant GDI investment promoting research in all forms of technology be it civil or military. A greatly expanded Ion Cannon network was developed and major buildup of GDI forces and installation began in earnest which would reclaim Europe from Nod and secure GDI position in the region. 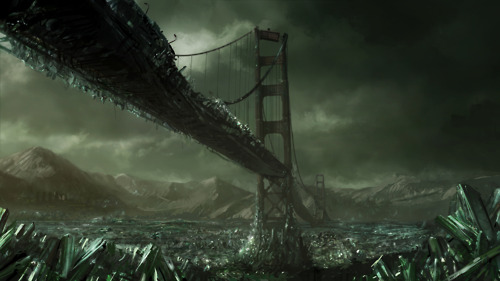 At the dawn of the new millennium the world's population was estimated to be 6.1 billion, by 2030 the Earth's population is now only 3.1 billion. The rampant growth of tiberium would consume or poison natural resources resulting in worldwide famine, civil wars and social collapse in many nations, this would claim around 1.4 billion lives.

The Council of Directors eventually solved this worldwide crisis by 2015 with the creation of "Adminstrative Zones" - Food, supplies, housing, security and work would be relocated to massive self sustaining facilities located either underground or buried into mountain complexes, where any able person with the skills and funds could relocate to. Some population pockets however chose to stay in the ruined cities and towns which were exposed to tiberium infestation, mutations and ion storms. 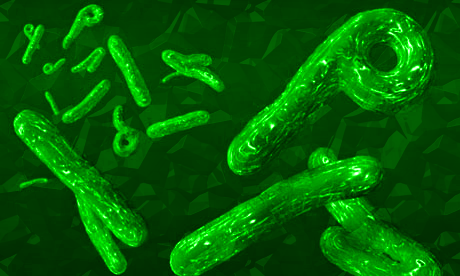 In 2020 a new disaster struck mankind which has so far claimed 1.6 billion lives and is apparantely rising according to the Council of Directors broadcasts. This new curse holds intense fear and anger among the worlds popluation - "Cain's Curse" or CC - a genetically engineered virus which was developed and deployed apparently by the Brotherhood of Nod.

According to the Council of Directors, extremist splinter factions related to the Brotherhood of Nod released the highly modified and virulent ebola strain in Cairo before it swept across the globe. The disease is 100% fatal and was once thought incurable until FutureTech a major contractor for the Council of Directors isolated and developed a cure for the virus in 2025 - "Abels Offering" or AO. The cure is known to work only once per application and supplies are limited, thus only populations in Adminstrative Zones are protected from the deadly disease on a regular basis. 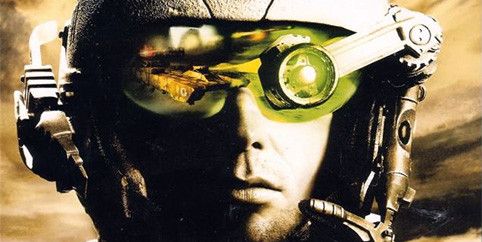 The Council of Directors has ordered you Commander to hunt down and destroy all remanants of Nod which threaten to disrupt the Council of Directors global objective of reclaiming the planet from tiberium infestation and aiding FutureTech in its elimination of CC who have devised a plan of constructing a global network of purification devices to remove the virus, You will be assisted by the GDSS Philadelphia, an orbital command station and its advanced EVA unit.

An up to date list of all GDI (skirmish) structures.

An up to date list of all Nod (skirmish) structures.

An up to date list of all Tech Buildings currently in TSE.

An up to date list of all Nod Superweapons in TSE.

I'm not sure if this mod is dead? can you give us a glimmer of hope that it is still alive? or should we drop this and move on?

You have done much to lead the Brotherhood tons of this final victory. The choice, my friend, is yours - Kane

Are you still working on this? It seems to be a pretty cool mod :)

Added a feature on GDI storyline

Will be making some new threads in the features soon detailing elements such as storyline and development. Thank you for tracking and your time to reply.

Recently installed The First Decade again and while there's plenty of game value in there, it's going to run out, so I really wannt to see where this mod is going. Tracking it.

Looks nice. And promising. But... what is the story of the mod etc? ^^

i hope this will not stop AGSA progress. however, cool menu!