The Silent Cartographer: Evolved is a ground-up reimagining of the classic Halo level. Along with an almost entirely custom content base, including high-fidelity models, textures, animations, visual effects, and sound design, TSC:E features all-new environments, a finely-tuned gameplay sandbox, and a wide array of well-hidden secrets.

Upon its release in 2015, TSC:E became the highest-rated map ever on Halomaps, and was soon accompanied by a complete and fully-documented release of all source assets and scripts. These have served as a foundation for numerous further Custom Edition mods.

​Six years later, core TSC:E developers Teh Lag, Ifafudafi, and Siliconmaster have returned with a new patch. Along with over 100 bugfixes and feature improvements, patch 1.4 offers an updated source release with stock Custom Edition- and Master Chief Collection-compatible versions of nearly every source asset. We've even used the source release's bonus assets to include two new maps: the "Precipice (H1 Spirit)" multiplayer map, and the "Truth & Reconciliation: Revisited" campaign map!

Hi everyone! Surprise! Over six years since the original release, we've just shipped patch 1.4 for The Silent Cartographer: Evolved. This release includes: 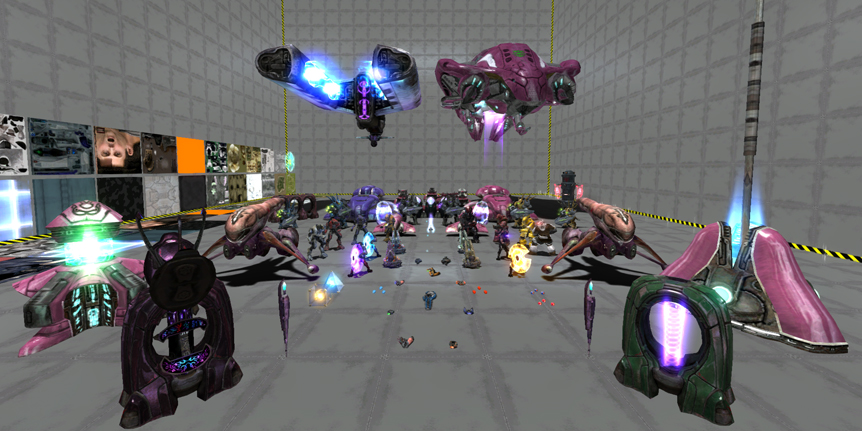 The Silent Cartographer: Evolved (TSC:E) is a ground-up re-imagining of the Halo: Combat Evolved map of the same name. The map comes with an all-new layout...

With Halo Infinite’s phase 2 flight fully concluded, here’s five more mods to keep up the hype until the next time you can get your hands on Infinite...

Includes everything you need to play TSC:E -- Halo Custom Edition, HCE patch 1.10, OpenSauce 4.0, and TSC:E itself, as well as the optional Universal...

Includes just the TSC:E map and manual. Choose this if you already have all prerequisites installed, or want to download them yourself.

Includes Truth & Reconciliation: Revisited and Precipice (H1 Spirit). These are both enhanced with Open Sauce extensions, but are still fully playable...

Includes every tag used in TSC:E, T&R: Revisited, and Precipice, plus raw data files, all source scripts, and a number of bonus tags. Requires the Open...

Includes every tag from the full source release except the TSC:E scenario, plus source scripts for T&R: Revisited and Precipice. Works with both the stock...

Our (original) final farewell, a behind-the-scenes overview of the map ​and some articles written by the project's core developers. Additional 1.4-focused...

I cant figure out how to launch it.

Now, if only Halo:CE could be made available for purchase again on PC.

What do you mean? I saw it about two weeks ago at me local EB Games retailer, im sure you can find a copy instore, and on places like EBay and Amazon will almost difinently have it up.

HHHmmmmm... Should I tell them? Sure. Halo custom edition is a copy of Halo Combat Evolved with only multiplayer but with full mod support. You need a copy of Combat Evolved for a CD Key to unlock Custom edition. But you can easily look up a working code instead of wasting money a a copy of a game just to get a code for the free version.

Is this a mod or seperate?