The Rise of Palpatine

The Rise of Palpatine is a mod which combines Republic at War and Absolute Chaos mechanics to create a deep and complete experience of the Clone Wars.

This mod uses some content from other mods. Many models and units come from free releases, that are parts from other mods which the autors release to be used for other mods.
All of these mods are excellent mods, that's a hobby for me, and I love so much the Clone Wars and this Star Wars scenario. This mod includes lots of heroes and units from the Prequels, The Clone Wars TV Show, The Clone Wars Animated Series (2003), some comics and Darth Plagueis novel. More content will be added soon.

Link to the Discord server of the mod:

Link to the original page of Steam Workshop:

Work in progress with GC scenarios for TROP 1.3

We are working a lot with the new update of this mod, and I'm glad to announce that some new scenarios will be added. All of them have new stories or are an expansion of an existent one. Today, I'm going to show which scenarios have been finished at this moment (August 2020).

This was a CIS offensive launched at 21 BBY, leadered by General Grievous, wihich objective was an assault over the core worlds. This was one of the most important victories of the CIS, because some shipyards were destroyed, and this weakened the naval capacities of the Galactic Republic. 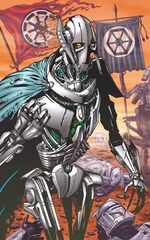 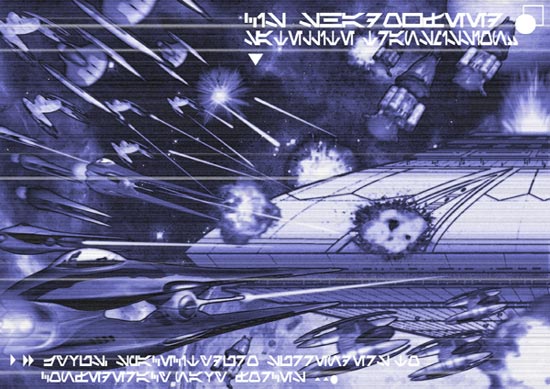 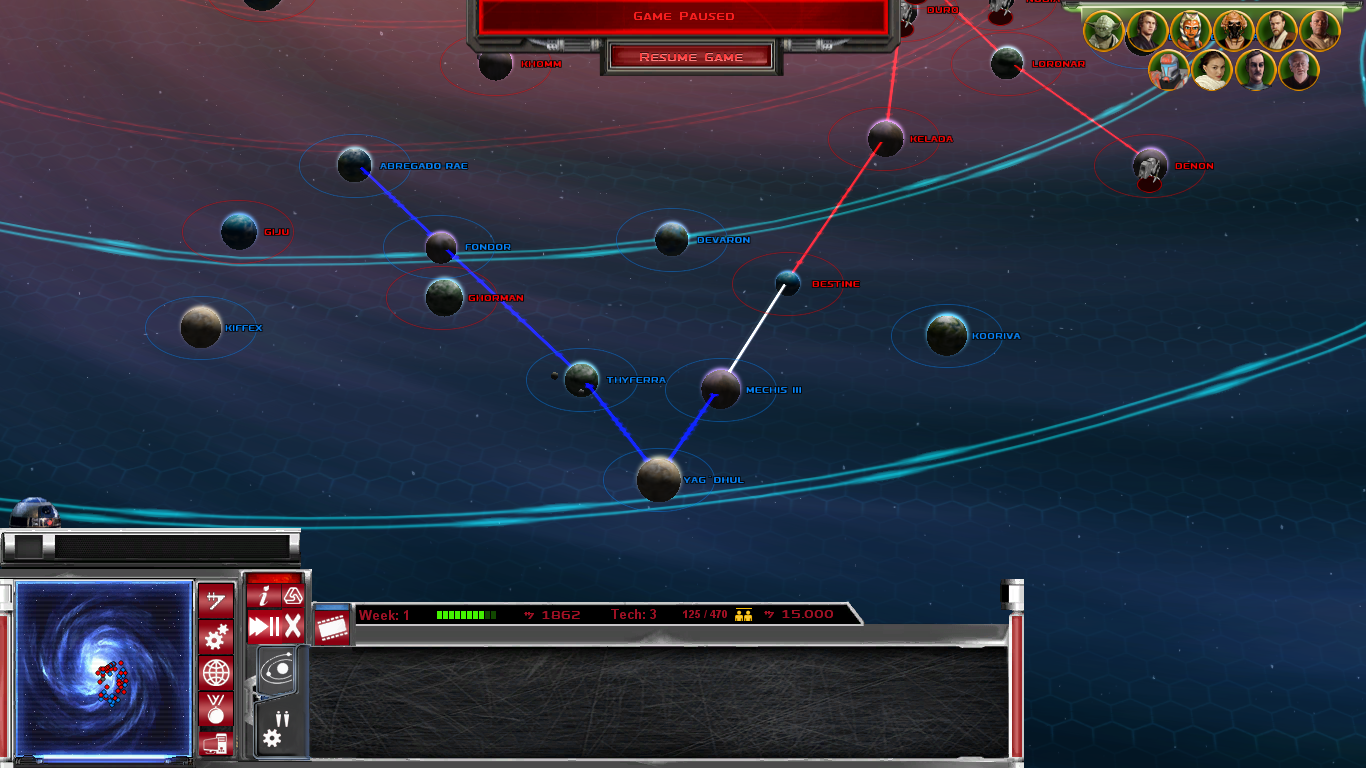 In this scenario, there has been added some new planets which were involved in some battles, including Skako or Kaikielius.

This scenario approaches to the events of the Episode II: Attack of the Clones, which happened at 22 BBY.

The main objectives of the Galactic Republic are the conquest of Kamino, the center of the Clone production, and conquer Geonosis, the capital planet of the Separatist.

The main objectives for the Separatist are the defeat of the Galactic Republic. This scenario start with an overwhelming military superiority of the Separatist, but if you conquer Kamino, you will be able to mobilize the Grand Army of the Republic with the Palpatine speech. 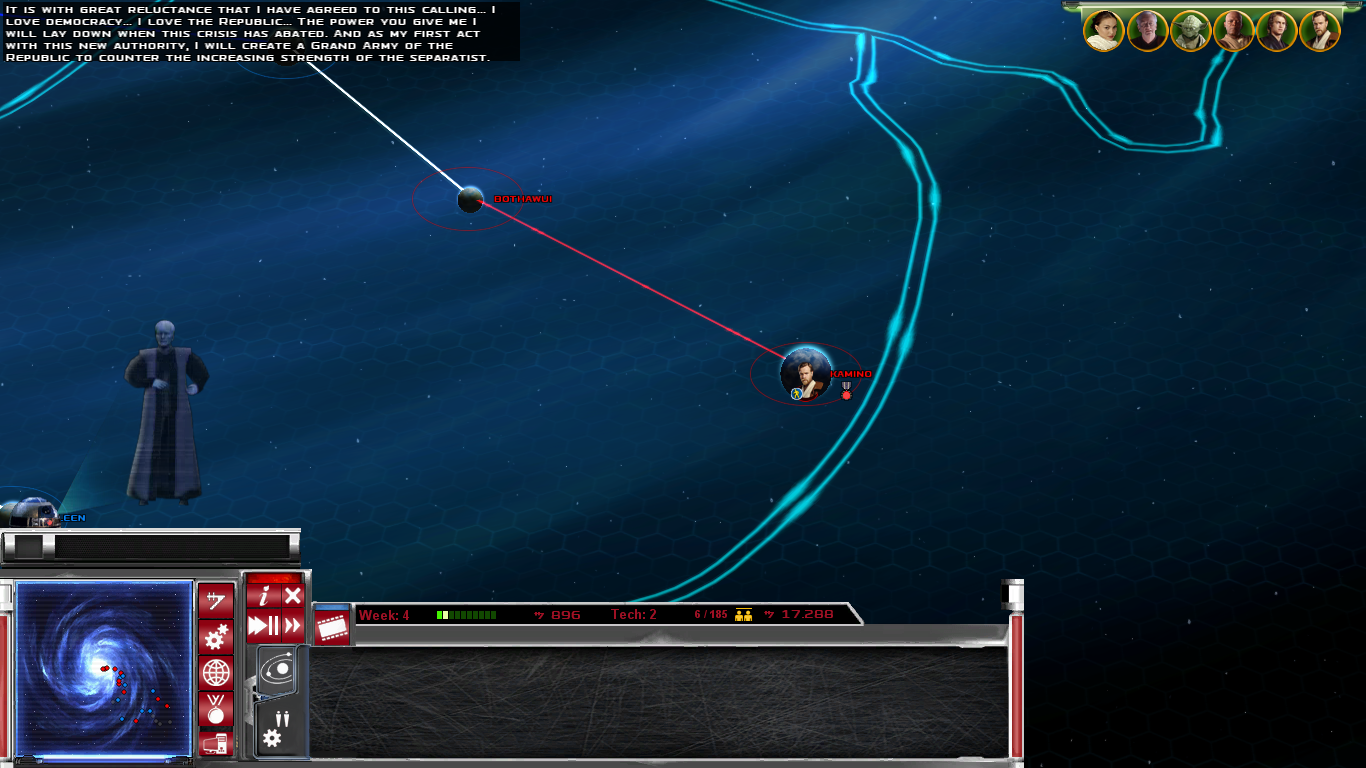 This was a great offensive of the Galactic Republic to conquer the Outer Rim, where were some of the most important planets for the Separatist, as they can be Muunilinst, Geonosis, Sullust and others. This is one of the biggest scenarios of the mod (Excluding the complete Clone Wars scenarios, which are the "sandbox GC").

This has been divided in two little scenarios (45-50 planets), one for the North offensive and other for the South offensive, to make a more comfortable experience for the people who has a low-spec computers (For example, myself). 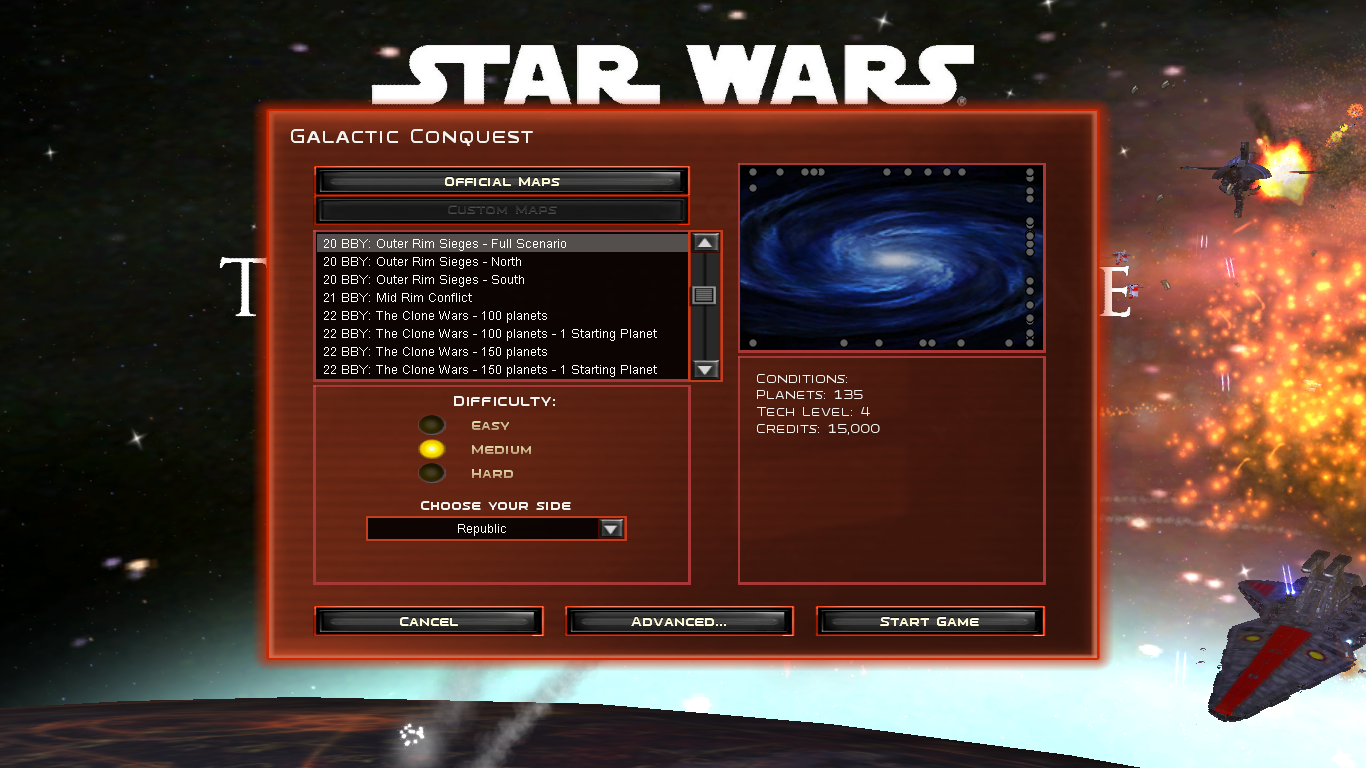 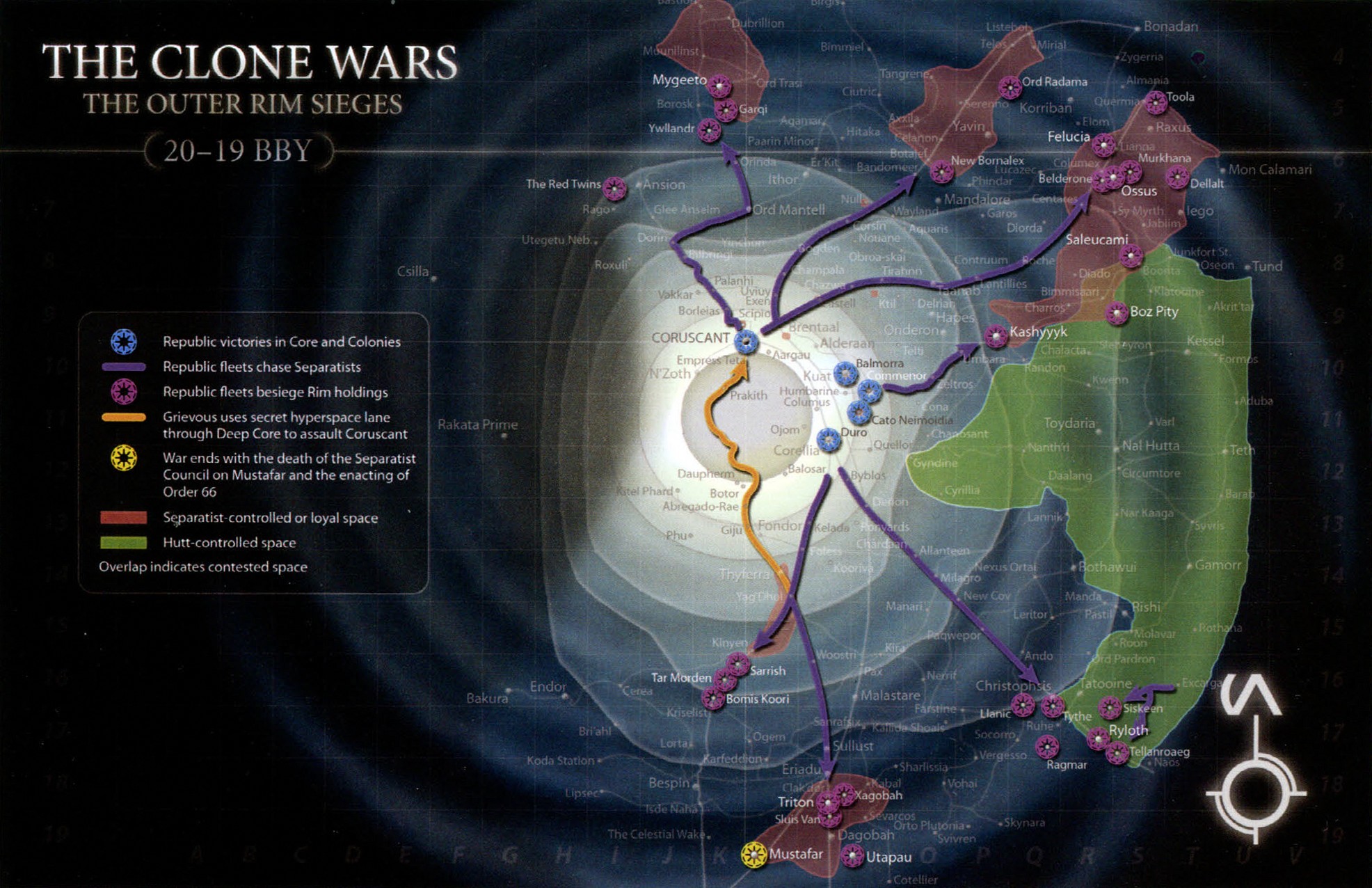 This is an scenario focused of the theater of the Mid Rim (Battle of Kashyyk, Battle of Umbara, Onderonian Civil War, etc...). There will be a little bit of story, to give importance of this theater during the Clone Wars, immediately before the Outer Rim Sieges. 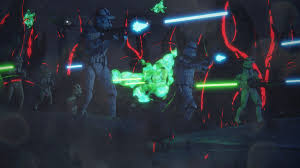 This scenario focuses in the Republic aim to find and destroy the Dark Reaper, an ancient Sith weapon which the Separatist want to reactivate. The objective of the Republic is conquer Thule, Rhen Var, Korriban and Raxus Secundus, which is the political capital of the Separatist. 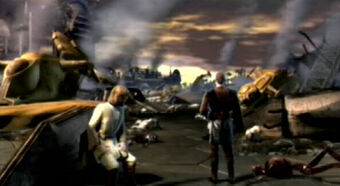 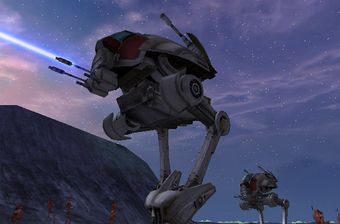 And that's all for now. I hope you like it and enjoy the 1.2 version of this mod. More content will be added soon to the mod.

Greetings from The Rise of Palpatine mod development team.

The Rise of Palpatine 1.3 version

The Rise of Palpatine 1.2

This is the version 1.2 of the mod The Rise of Palpatine for Star Wars: Empire at War Forces of Corruption. It includes a lot of new GC scenarios, units...

Do you have any plans for removing these markings on the Republik's ships? Not everything was part of this Open Circle-Force...

I just have one request which is the changing of laser blast particle in ground battle just like in Awakening of Rebellion mod.

I just can`t understand is this version for steam or not? will it work in GOG?

if you guys see anything that is 4gb or higher zip files, assume its for steam. GOG doesnt have any stability patches, so just get the steam version.

Bro, just buy it for 7.99$ on Steam sale and you'll gonna have a much better experience with mods.

I can't get to launch mod. I have the game downloaded in my mods folder with the correct name of the folder 'The_Rise_of_Palpatine_1.2' in my steam launch options. Just loads the regular FOC expansion pack.

Thank you for making this mod!
I don't care if the save games are broken, as long as the mod works on gog version! Please fix it so it works on gog! :)

Yea I'm also seeing the intro image of the mod, and then the game forces to close.
Please fix this. Thank you.

Single Player
Twitter
Tags
Embed Buttons
Link to The Rise of Palpatine by selecting a button and using the embed code provided more...