The Reckoning The new beginning

History:
The mod takes place 100 years after an apocalyptic attack that terrified the earth. When humanity was on the verge of extinction, the zombies rotted and disappeared.
The humanity that remains is divided and wars have broken out. Its mission is to create peace among all factions.

There are 6 different factions, each one will have its attributes.

Mods that i used for do this mod and credits for 3d models:

Weapons and clothes from: calradia modern warfare made by Colonel_Ryan

Compatibility:
This mod only works with the 1171 module system. The code was made from scratch using some codes from The Reckoning. 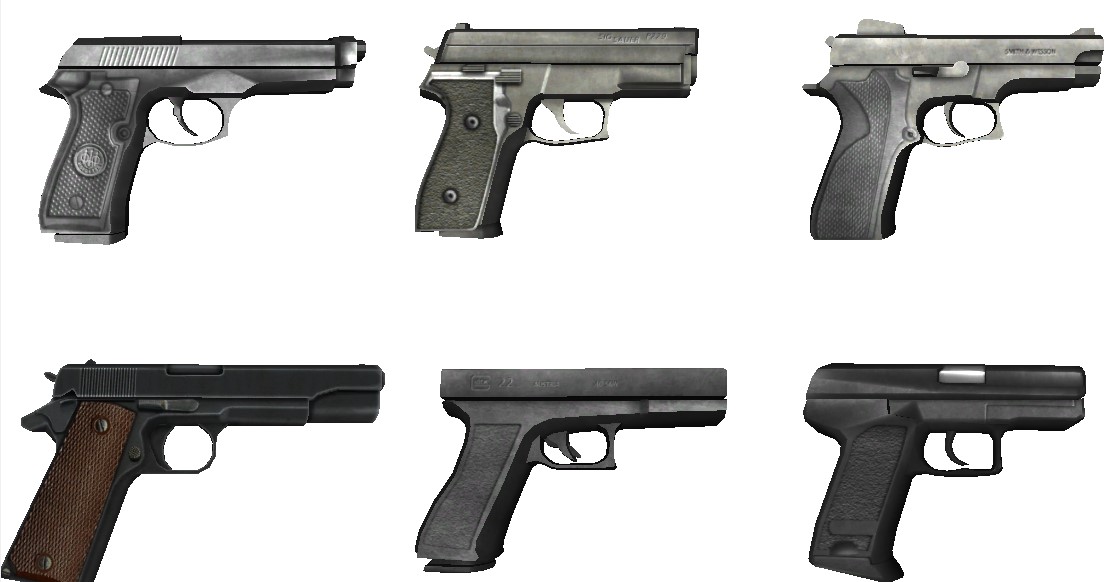 The Pistol is a lightweight firearm. A pistol is a small gun with good grip and quick handling

Magnus are lethal weapons that can kill with one shot. 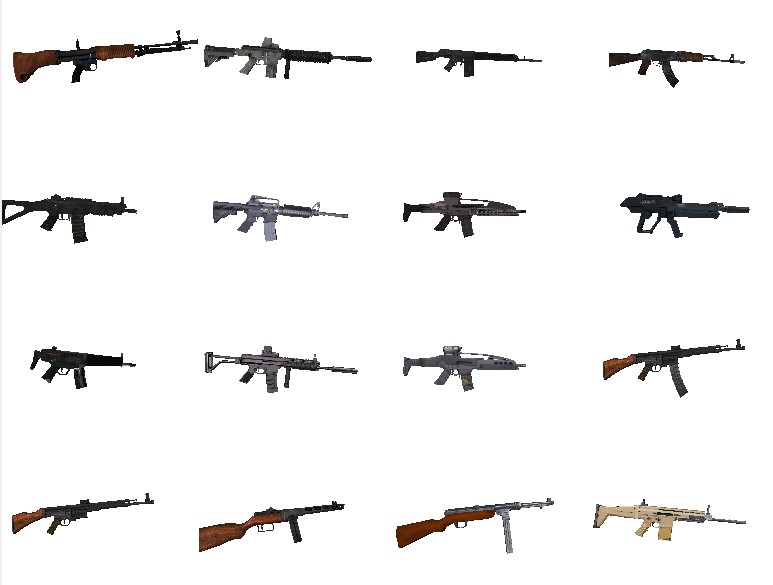 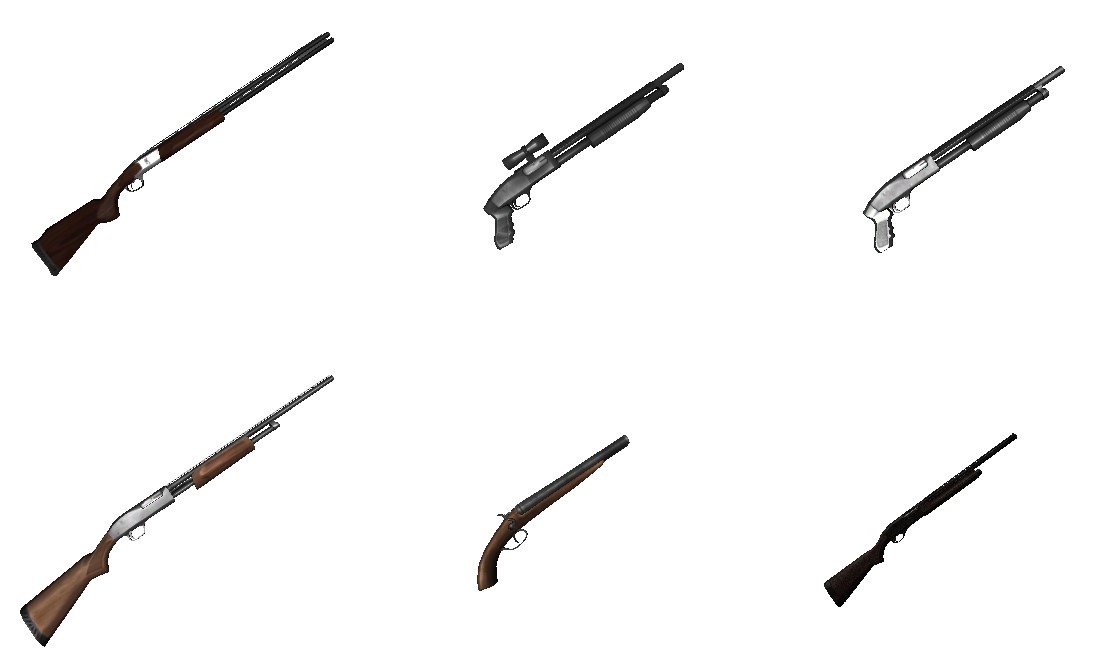 To use the sniper press "v" 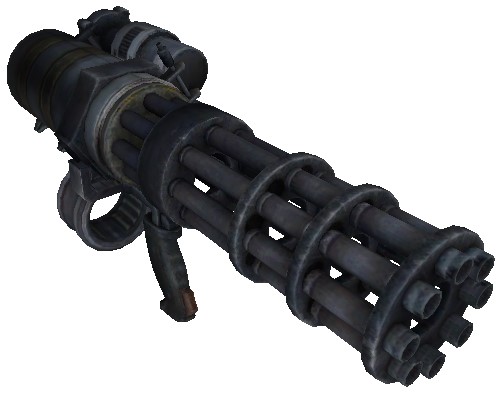 The strongest weapon in the game. 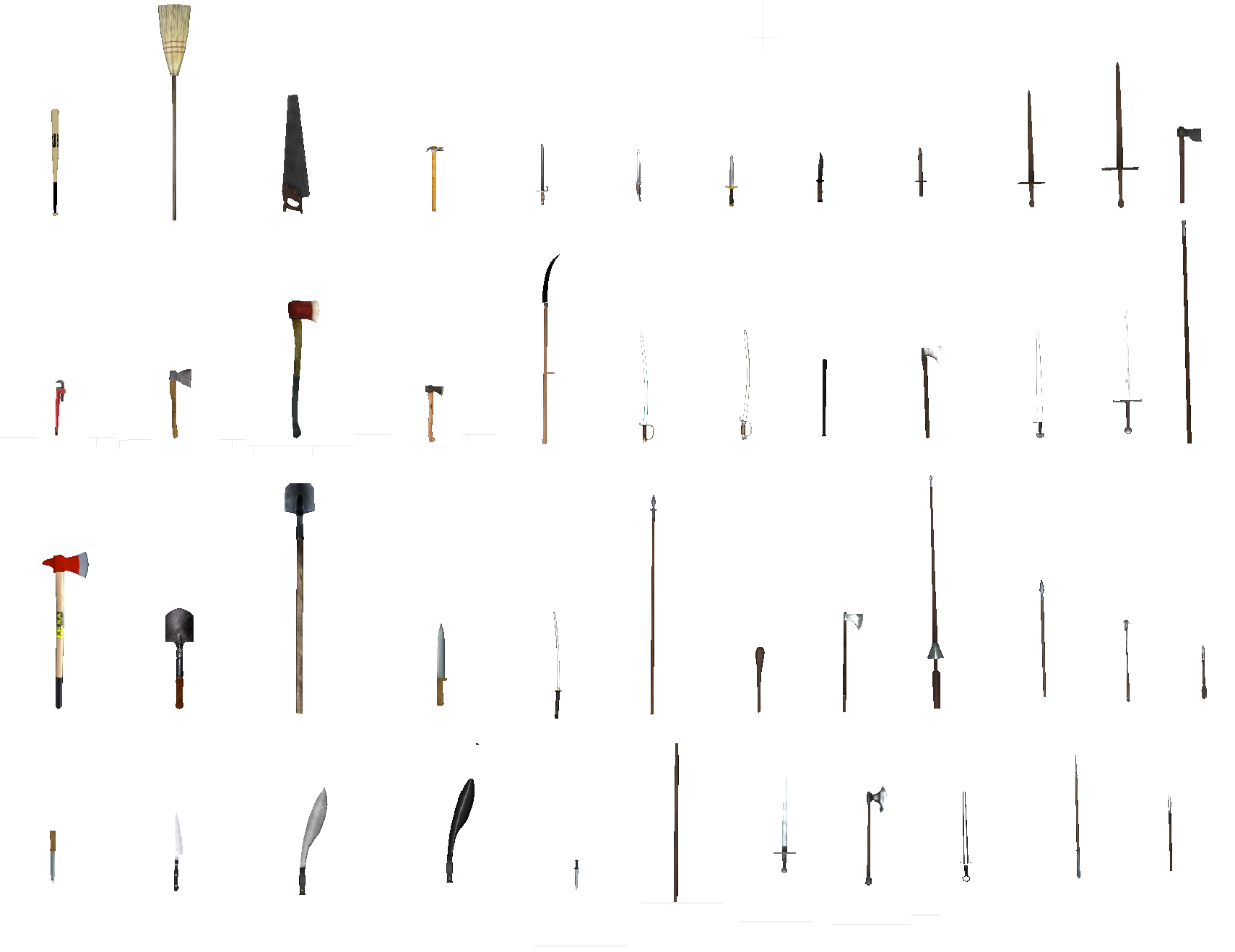 Shield for protection against almost any type of bullet

-The bigger this protection, the greater the price

- The merchants have their faction's clothes. 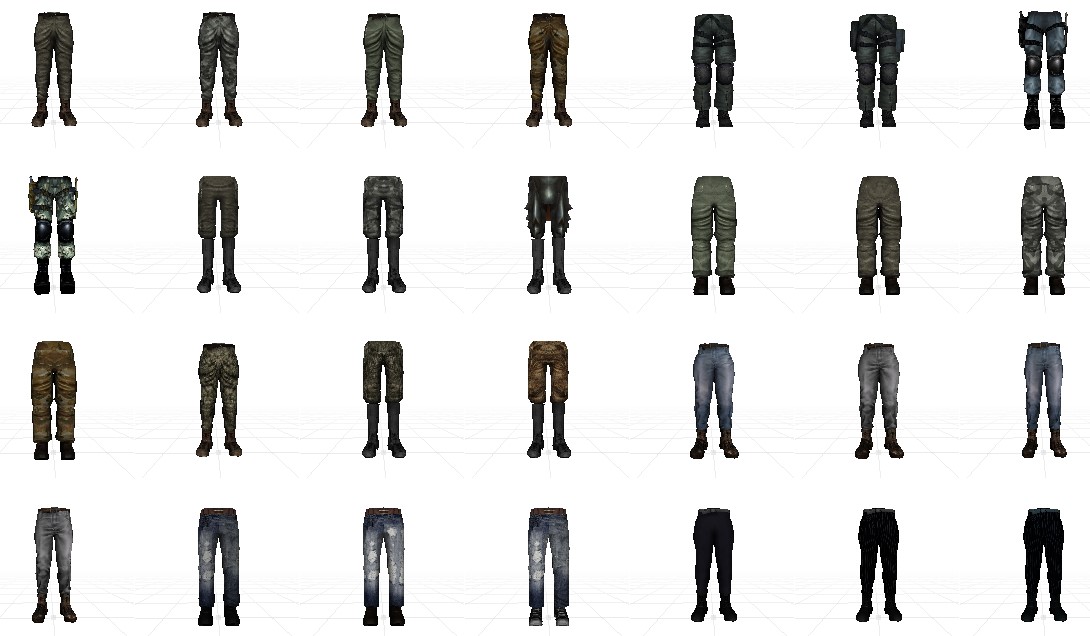 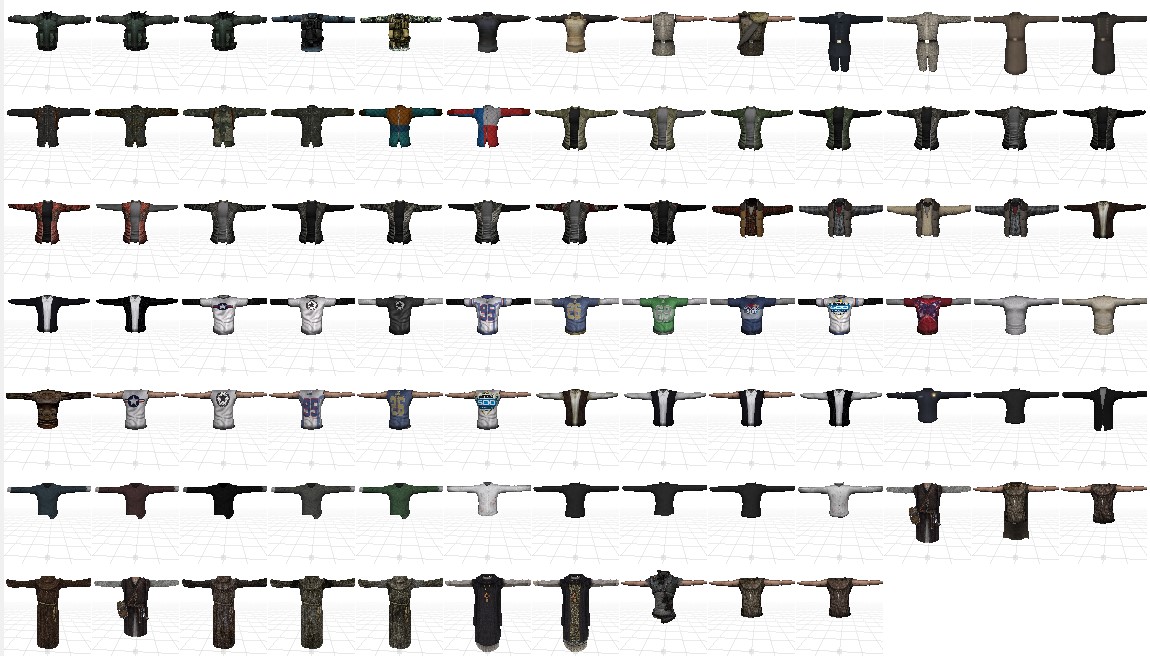 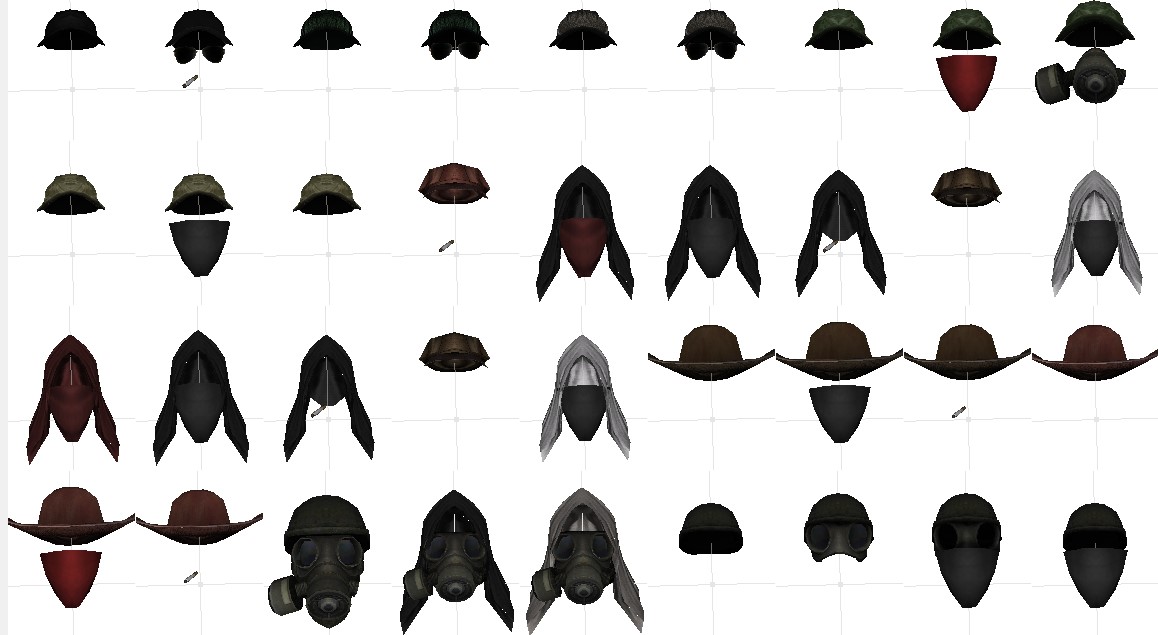 Questions and complaints send me a private message . If you are interested in doing this mod with me send a pv.Thank you

To install just place in the folder The Reckoning The new beginning v.3.1 and replace the files(you need download all three files)

To install just place in the folder The Reckoning The new beginning v.3 and replace the files. New game mechanics and any bugs fix.

I'm not sure if I installed it right, could you guys help me out on specifically do I need to do?

I really loved the first reckoning module before... So I expected many things on this mod...(I can say this version of reckoning module is enhanced) So I'm really hoping you guys wouldn't stop permanently... It's good to have a long rest...(but please don't forget about this mod)

This still being worked on?

Please add more variety to the battle maps, even some of the vanilla ones would be better than the forest surrounded by city. Beautiful work on this project anyway.

Is this just a native with reckoning bits? Because it feels like it.

Its a work in progress. Once some names are changed people will hardly notice.

Single & Multiplayer
Tags
Embed Buttons
Link to The Reckoning The new beginning by selecting a button and using the embed code provided more...