RSS Lots of New Stuff, Even More to Come!

A look at what DTA's devteam and community have made lately, and what is to come.

Greetings Commanders, and happy holidays from the DTA staff!

As mentioned during the spring update, a LOT has been going on both in the community and behind the scenes, and we want to give you the first peek at all the exciting stuff that's happening in DTA with our current and upcoming patches.

For starters, we have a big collection of new playable content. This includes a lot of multiplayer maps by various authors, as well as new missions both singleplayer and co-op. We'll be releasing this content in two "map packs" before Christmas, of which the first one was released two days ago.
This first release includes the following maps: 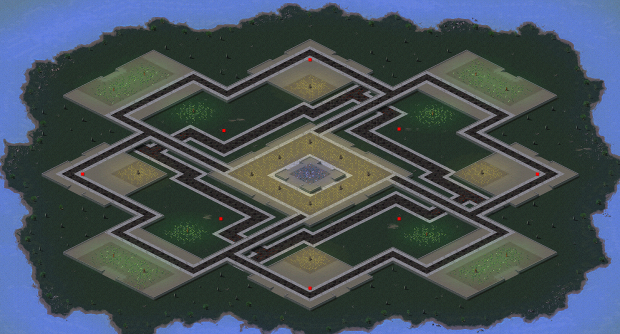 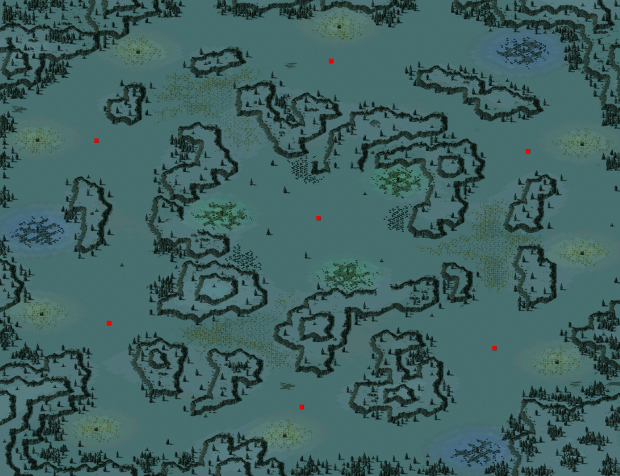 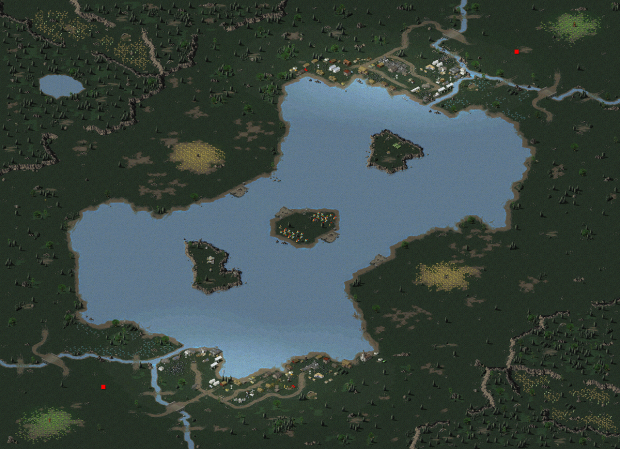 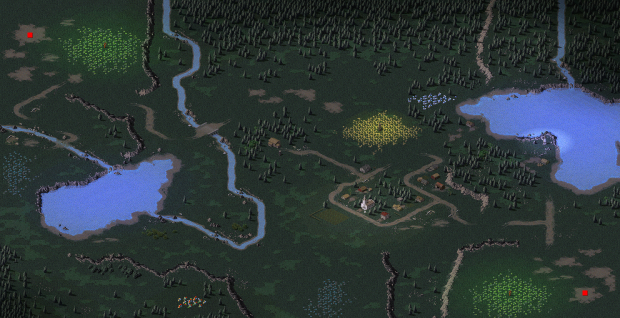 As well as the singleplayer mission Stomp 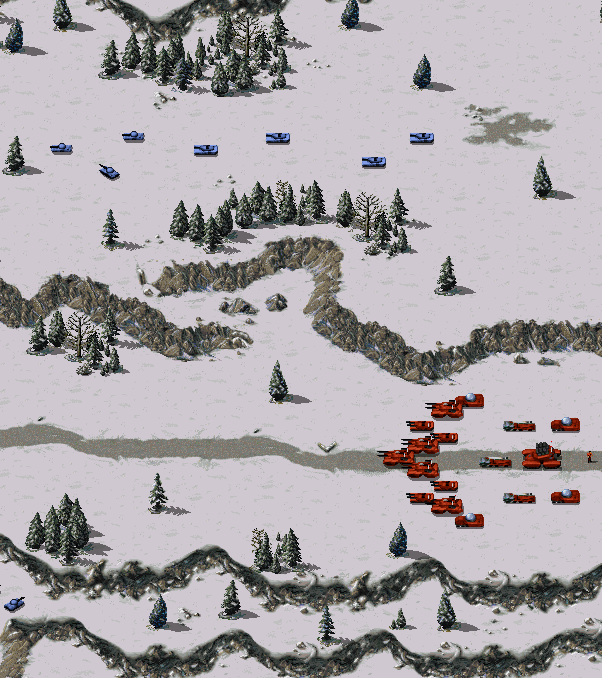 And the co-op mission Operation Barachiel

During the making of these new maps and missions, we also decided to greatly expand on our available assets. This includes a lot of new options for the desert theater such as new plantlife: 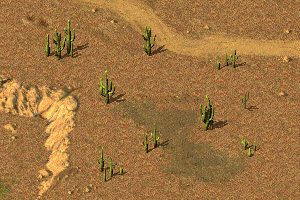 And desert versions of the caves and craters that we previously introduced to the temperate theater: 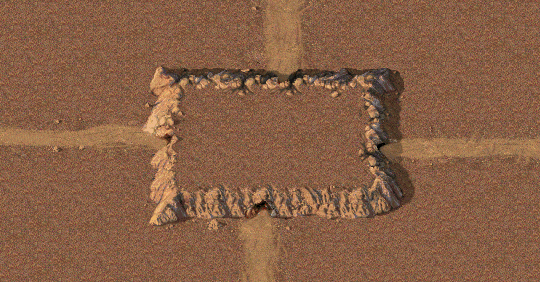 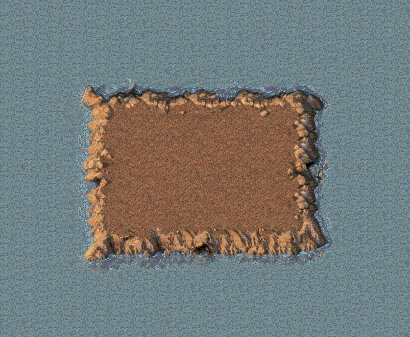 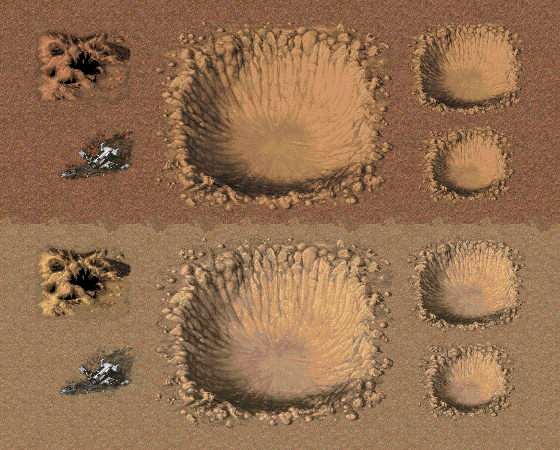 Here we have a cool new civilian hangar: 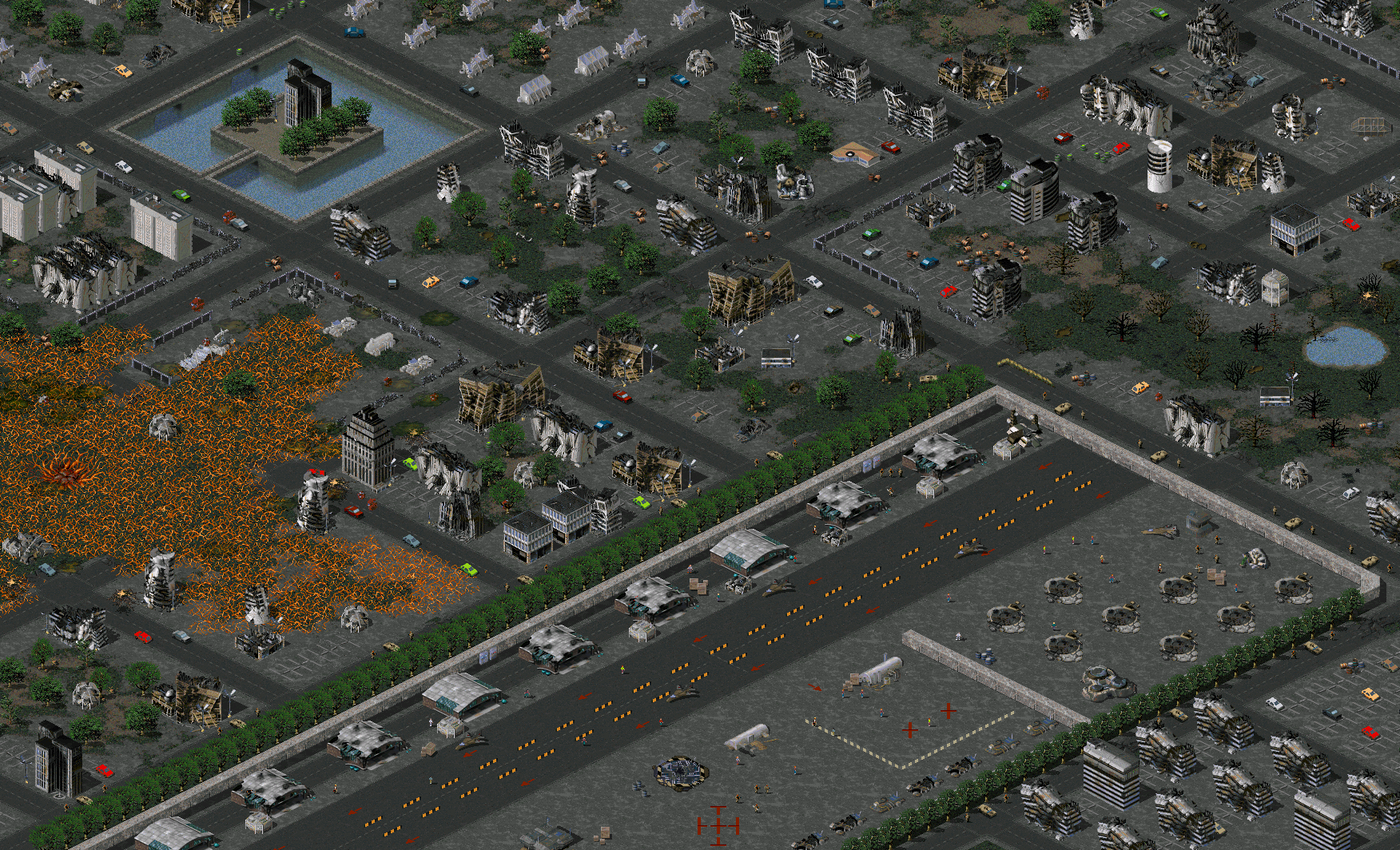 And last but not least, all of the civilian buildings converted from Tiberian Sun have received a makeover with improved, sharper models:

In addition, the client has recieved some significant quality-of-life improvements, such as the ability to change tunnels while in a game lobby.

Further details are as always available in the change logs.

Stay tuned, as we will be releasing the second set of maps later this month. Have fun everyone, remember to give us a vote for Mod of the Year and hope to see you on the battlefield!

Not gonna lie this is fantastic!

Any specific reason why you're not using the assets from Rewire? I guess they don't fit well with the RA assets?

When you use invisible lightposts you can improve the look even more. Put a blue one into the water, a green one in the the grass and so on. Made my maps look really cool instead of plain. A red and a yellow one in the tiberium veins would really elevate it.

Thou I get it this screenshot is about presenting the assets in a pure form.

Are those RA2 trees? Very lovely they fit in well as I know from my own mod.

Gotta add, the simplicity of these graphics make it so great looking. I could never get used to Twisted Insurrection because if a picture like this would be taken there it would look like "where's Waldo" and I wouldn't be able to identify anything.

I don't mean to **** on TI its just me wanting to point out that there's different ups and downs to graphical design decisions.

Seeing these TD units with TS buildings and RA2 trees here really looks well for me. TI also has TD units but modern and very detailed ones that makes it hard to make out clear shapes.

The machinegun on top of the humvee and the bazooka for example.

there are no RA2 trees in DTA. All trees are from TD/RA1 only, except a few custom made trees for desert theater.

Call me a mad man but I like the new plant life and ground textures for desert the most. :)