Anyone that's been paying attention to my desires for modding Supreme Commander, you'll know this mod wasn't on the list of mods I had in mind. I wanted to start smaller since modding turned out to not be as easy as I thought it'd be. Regardless, I'm proud to announce this as my first ever mod for Supreme Commander - let alone for any video game I play. 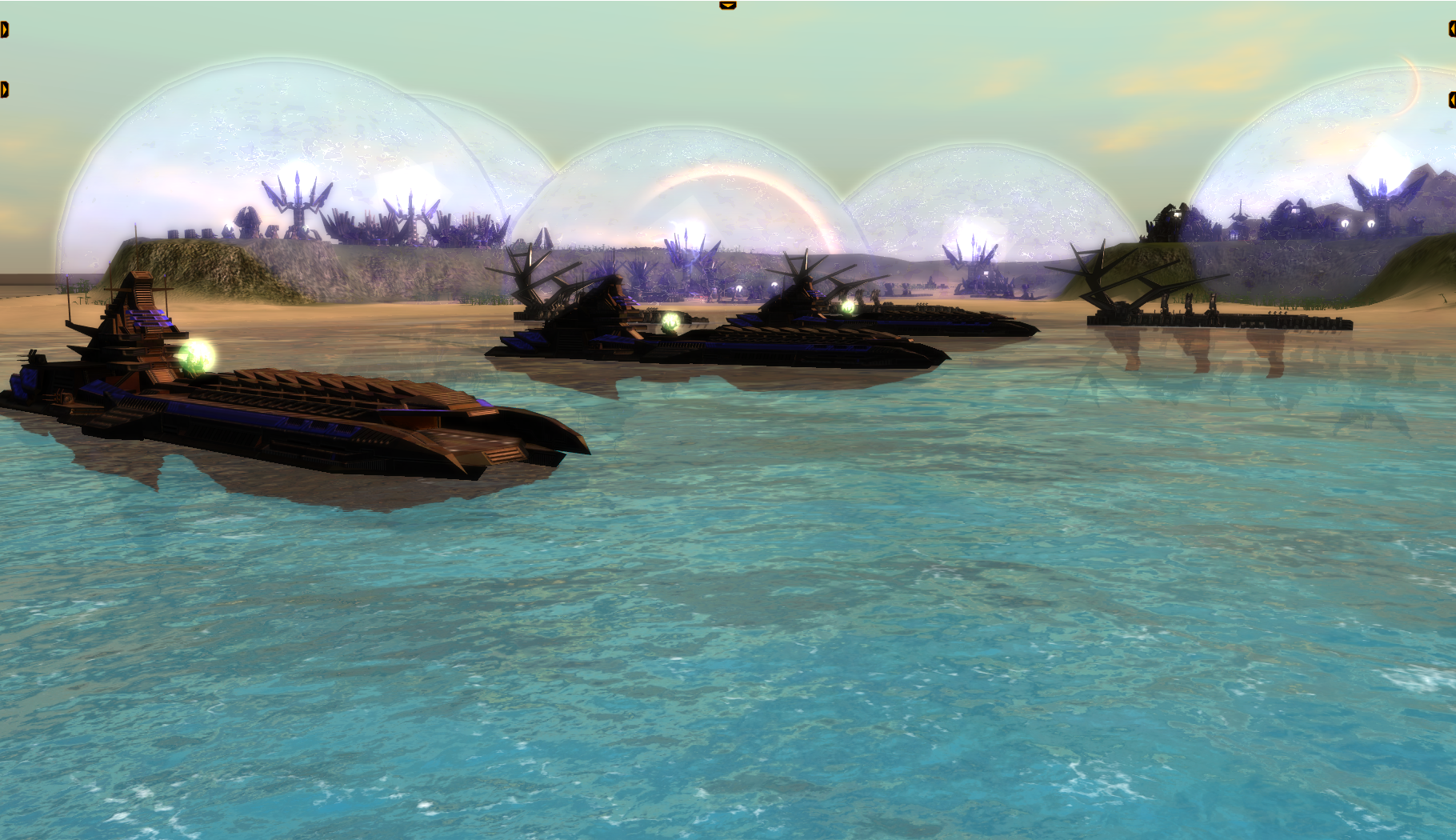 I'm happy to announce that I've been making good progress on my mod lately, but I'm concerned I may not have enough time to edit all the models of the Tech 1 Units in time for tomorrow. I firmly believe that changing up the stats of the Tech 1 units will matter more than the models, so I'm going to withhold on editing the models of the Tech 1 units I've not been able to get ahold of until after its beta release tomorrow. I'm gonna make sure I get everything ready for tomorrow's beta release of Tech One Plus. I hope to get proper feedback on my mod once it's available for download, so I need to make sure all the important stuff is out of the way.

It was just yesterday when I published this mod onto ModDB (even if you couldn't download the mod yet since it's not finished), and it's already around...

To anyone that's concerned about my current whereabouts: I'm sorry for the delay. Other responsibilities have kept me busy, and I often don't get a lot of time to work on my mods. I admit that I almost burned myself out at some point last month and I was afraid of possible backlash for announcing a delay. Luckily, I've gotten plenty of support thanks to the people I talk to on Discord. I'm still working on Tech One Plus and I don't plan on stopping any time soon.

Multiplayer
Twitter
Tags
Embed Buttons
Link to Tech One Plus by selecting a button and using the embed code provided more...