SuperDoom is a mod for Doom II that aims to recreate SuperHot's gameplay in Doom.

So in case you didn't know, the announcement for the SuperHot contest winners has been delayed to April 25th. 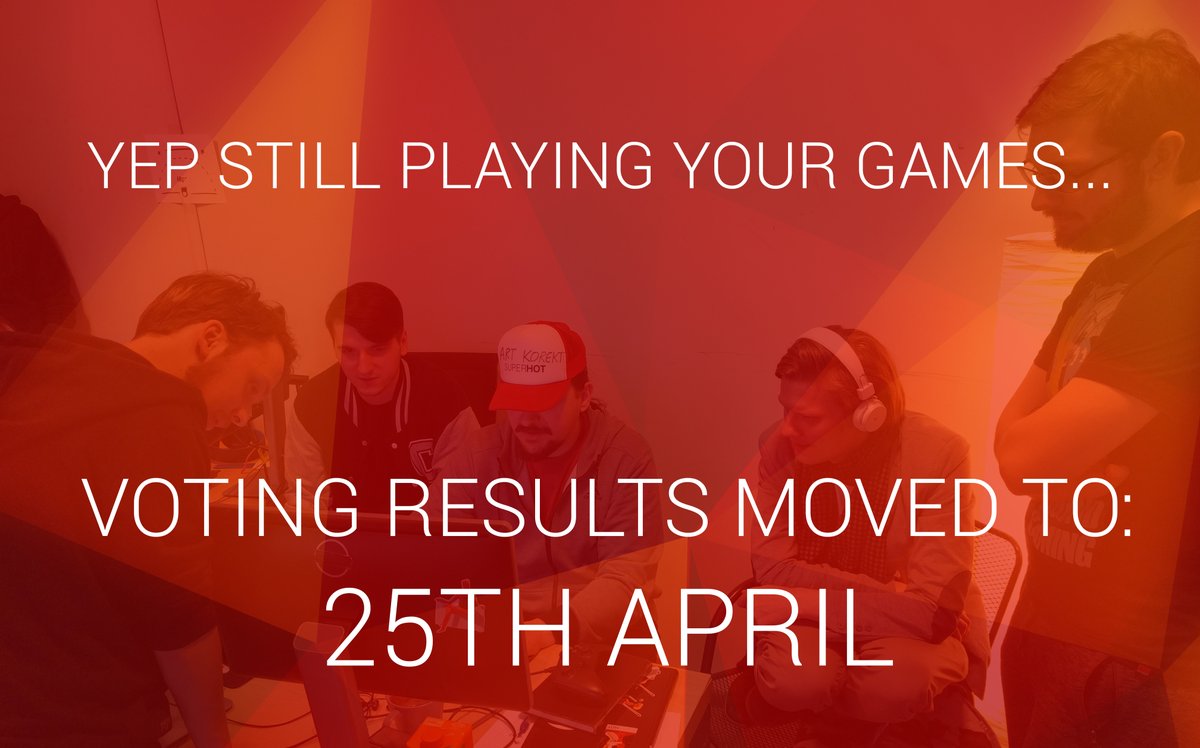 If the winners were announced today, I was going to post a short list of my favorite entries from the competition but I'll hold off on that until the winners are announced. As far as the future of SuperDoom goes, I plan on doing a Beta 3 version next or just jumping straight to the final release. I also would like to thank everyone who has done a video on SuperDoom and those who have given me feedback. I didn't note this in the changelog but I have the ACS sources released in the BETA 2 .pk3 file so if you mod doom go check that out. I didn't put any notes in the code but a lot of it is straightforward and simple stuff so most people who only know the basics of ACS should have a general idea of how everything was done. Most things were done via Decorate but ACS made it so things like enemy movement speed changed. The main thing ACS does is give all enemies with a TID of 2 a dummy item that makes them use their "slow" states. Anyways go check all of that out.

Might as well tease what my next Doom project is anyways so here is the hint: Installation 04.

The mod file is up, if there are any issues please contact me via the contact info provided in the readme!

SuperDoom now plays like SuperHot and that is just super.

New video, enemies are now a thing, weapon throwing has been implemented.

Weapons are mostly done and am planning weekly video devlogs.

SUPERDOOM is now out! READ THE FILE TITLED "READ THIS!!!" AS IT IS INSTRUCTIONS FOR PLAYING AND INSTALLING SUPERDOOM!

Made the mod much easier, enemies have twice as long of breaks in between shots and bullets go 1/4th the speed they used to in slo-mo.

if you manage to do the universal mod, lol

Hey, I'm getting an error.

What version of GZDoom are you using, use 2.3.2 if you aren't already.

I literally started working on this exact thing when I first heard about the Superhot contest, and I had the idea for it before the contest was announced. I planned on calling it Superdoom as well. I even finished making the time-stopping script. All that was left was re-texturing. I wish I had announced it. Now there's no point in continuing my mod.
Anyway, I wish the best of luck to the developer, you're doing a good job.

Well, this makes me feel a little silly for starting a similar - albeit much smaller scale - mod for ZDoom. :S Best of luck!

I'd say go for it. More variety the better imo. I look at it like this: Brutal Doom exists (ignore the controversy) as a good gameplay mod for Doom. Some people prefer the Sperglord version. More variety more or less translates to more people enjoying Doom the way they want to.

Hey, both can do very good projects even trying the same thing.

Land of the possessed Doom II