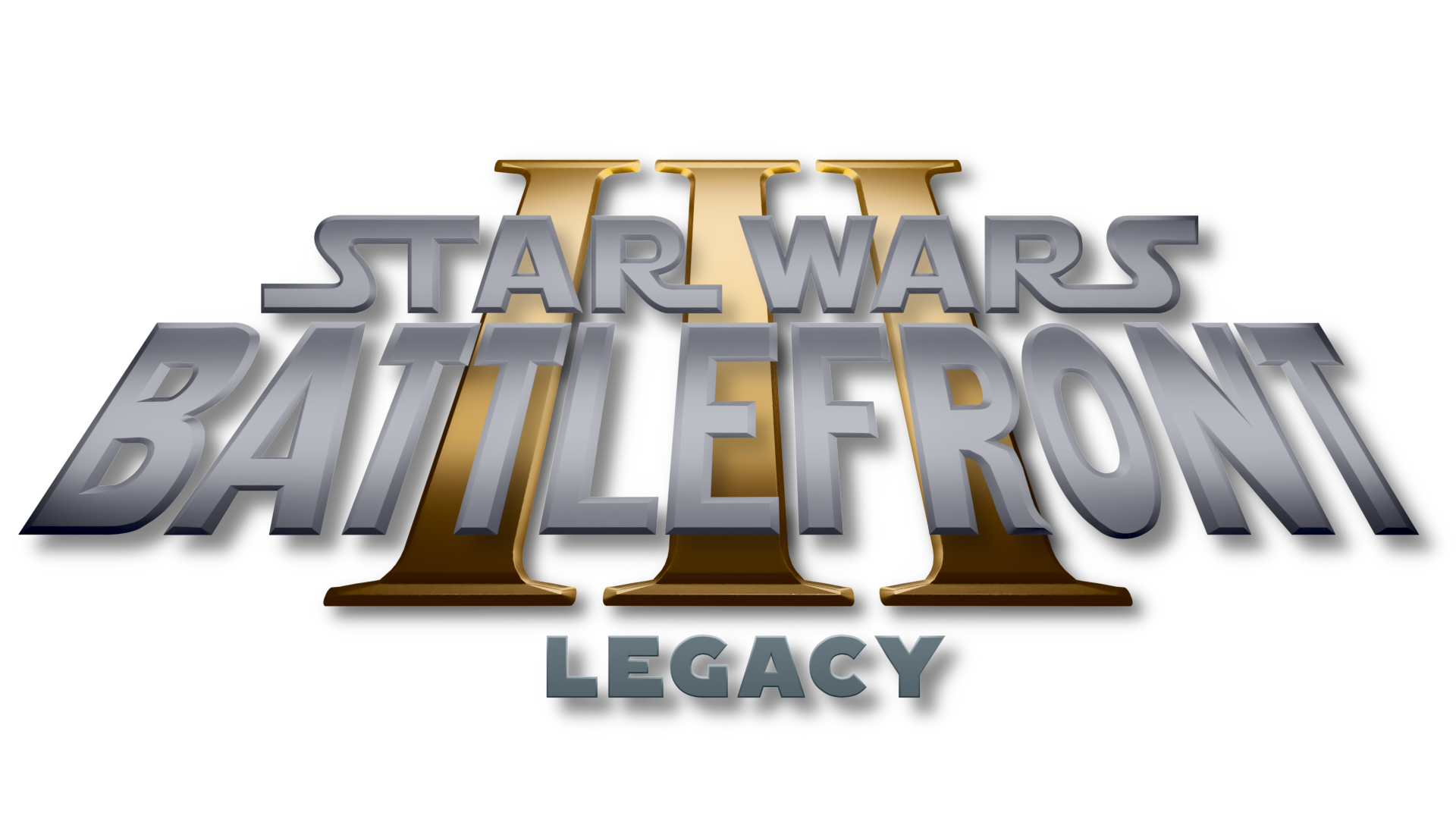 - Join our Discord to receive the latest news and receive help regarding the mod: Discord.gg -

Star Wars Battlefront III Legacy is a large-scale conversion mod created for Battlefront II using as many recovered assets that are available from the cancelled game Star Wars Battlefront 3 by Free Radical; including both eras (Clone Wars and GCW), a brand-new HUD+Interface and a few converted maps such as Coruscant, Cato Neimoidia, Bespin and Dantooine.

The eras feature Clone Wars, The Galactic Civil War and Post-Endor Era. It contains contents from six Lucas' Star Wars movies as well as a few adoptions from other games such as "EA's Battlefront" or "The Force Unleashed".

The map features modes like Orbital Assault, 1&2 Flag, Team DM, Hero Assault, Fighter Squadron and many more. Also a campaign for both eras are planned. As well as new modes the map features Space to Ground combat. You can battle on ground or get into a fighter and travel up to space and fight against you enemy, above the planet surface, there.

We also present you 50+ Heroes/Villains whose can be played in all Hero Assault Modes or outside the map as separate heroes. Heroes are X1, X2, Falon Grey, Master Ferroda, Obiwan-Kenobi, Anakin Skywalker, Padme, Han Solo, Luke Skywalker, Kit-Fisto, Qui-Gon Jinn, and many more. Villains are Darth Vader, Boba and Jango Fett, Darth Sidious, Chancellor Palpatine, Grievous and many more.

++The mod is still in development/progress and there is no release date set, so please don't keep asking for the date of release++

Legacy is looking for an animator!

Legacy is looking for an animator! Interested? We would love to have you come aboard and help out the project! Think your up to the job? Fill out the forum below to apply!
Forms.gle 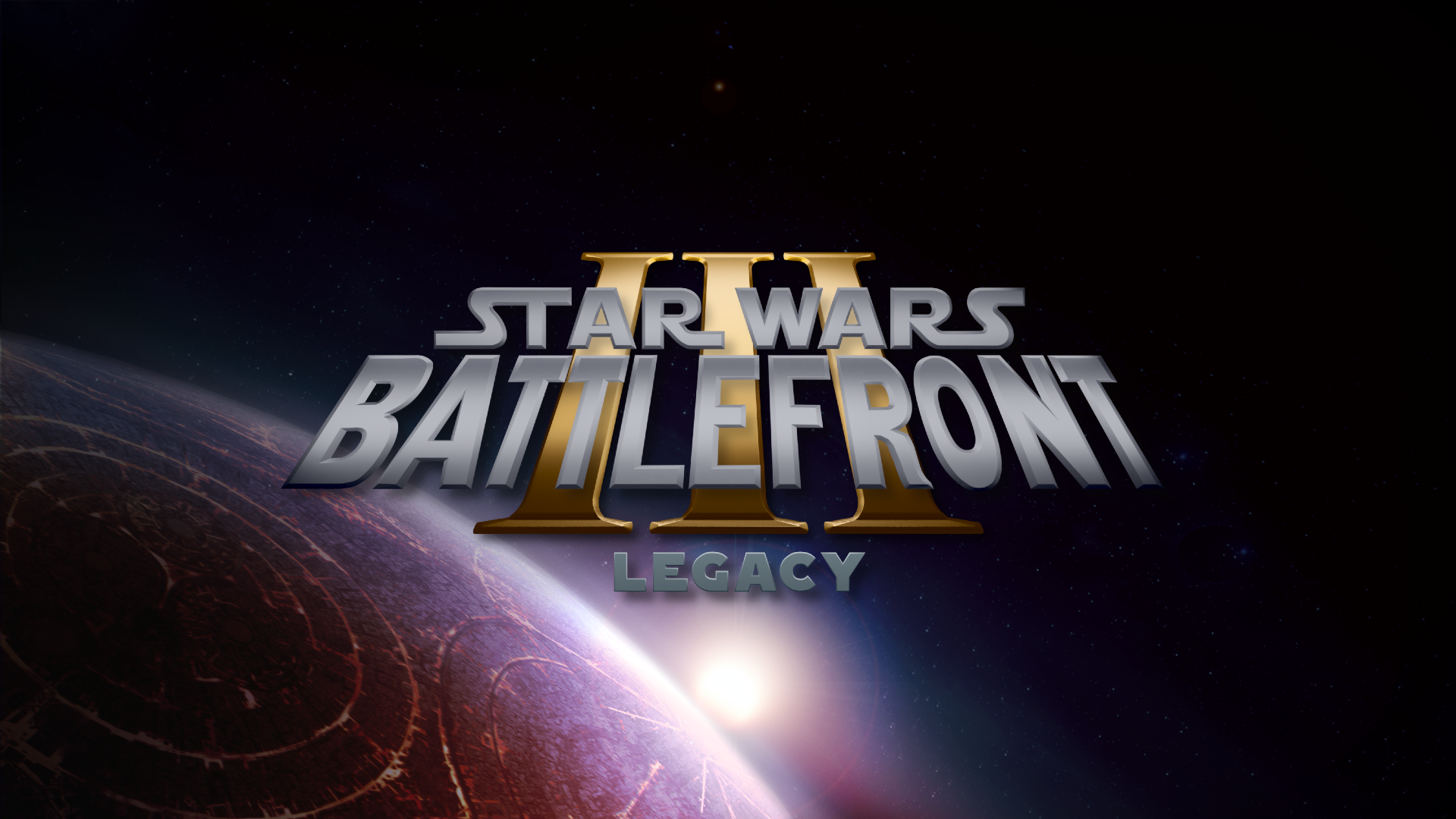 Vote Battlefront 3 Legacy for Mod of the Year!

I know there hasn't been much going on here to outsiders, but we have some big stuff in the making! We would really appreciate it if you would vote for...

The first version of my mod started with just fixes for the main interface. Since then it grow a lot and now there a lots of new features available through...

The PRE-Demo of this mod is going to be released as soon as all Clone Wars related content is finished, the space section+the only released map: Coruscant...

Battlefront 3 Legacy will be getting an official, stable and close to final*, demo version. *Not attempting to say that the final release date is close...

Previously released on the Battlefront III Legacy Discord Server some months ago, here is the latest version of Legacy, featuring the improved version...

El_Fabricio uploaded it to Discord so I uploaded it here. Skin update was by me (Used in the Era Mod - no new skins, just patches the engineer)

Finally after some time I can release the reworked version of Cato Neimoidia which contains 3 different variants (depends on current game-mode), the At-te...

A patch to BF3 Legacy Pre-Demo 1.0.4 fixing the mystery crash affecting Coruscant - making it fully playable on Digital Copies of the game.

After a few crashlandings this is finally now the version I wanted to release all along. It is now an addon and only Battlefront II is required to run...

The Pre-Demo has finally arrived. A fully updated Coruscant map, Clone Wars and Space to Ground are waiting for you.

the best battlefront 2 experience i had so far.

is there a way to apture or destroy enemy capital ship?

Do I only need to download the latest version for the entire mod?

There will be extended interiors in capital ships like in the cancelled game?

This is really good stuff. What motivated you to spend the time and energy to make this for the community?

I really love this mod, if you can call it a mod.

Are you planning to add Invisible Hand map?

A question my friend: Are you going to expand the capital ships's interiors?