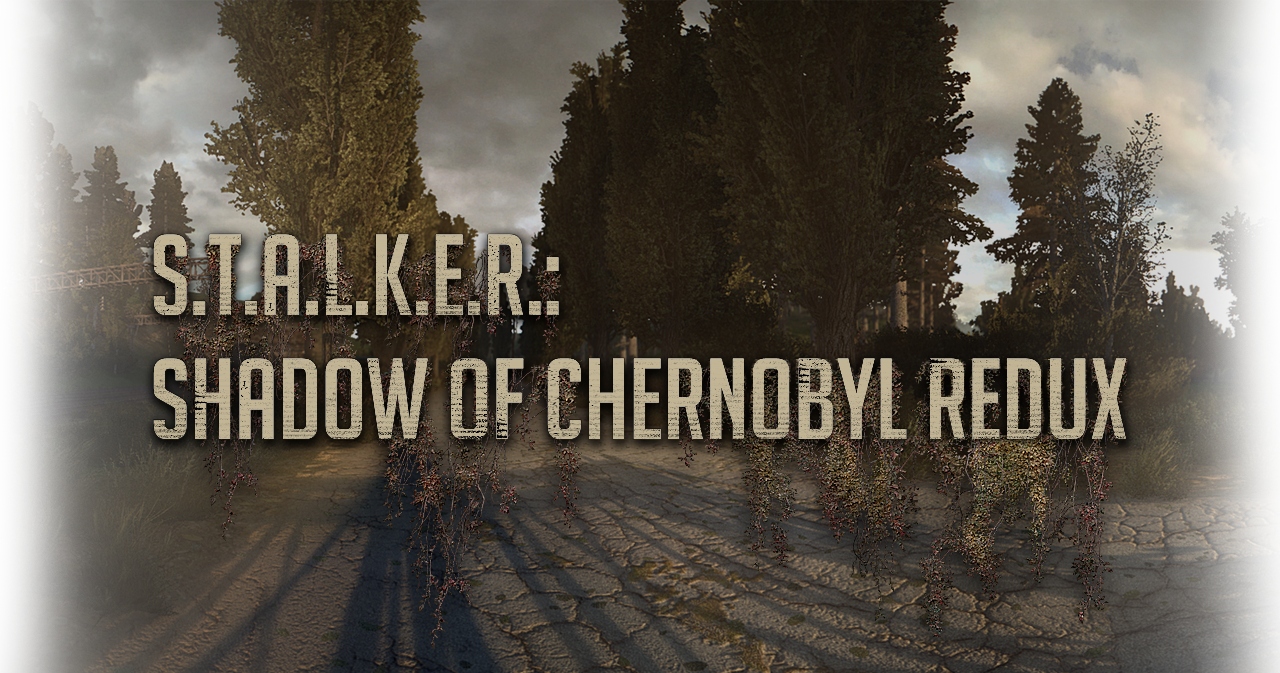 It's Redux version of game S.T.A.L.K.E.R .: Shadow of Chernobyl.
The main objective of the project - improved graphics and add new gameplay features.

The rest of the graphics changes:

All new graphical effects can be turned off and customized as you wish.

The interface and sound:

I hope this'll be mod compatible

Look the vk page of the mod

Wow, this looks amazing. i'll definitely play ShoC again, when this is released. Keep us posted on your progress! :)

Dude,u have to give us some news

211 members
You may also like
View All Top Mods

Other Worlds S.T.A.L.K.E.R. Shadow of Chernobyl