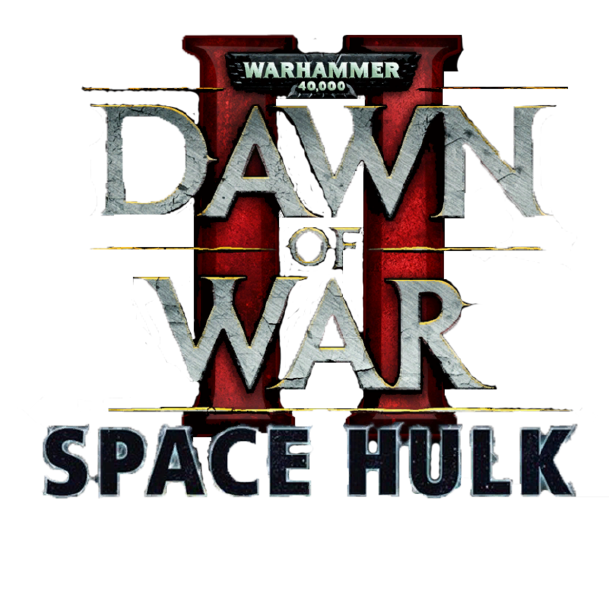 In the depths of outer space, a huge block of vessels tied them adrift in a vacuum.
On board, the biggest threat in the history of mankind is being prepared.
The Space Marines are responsible for cleaning the depths of Hulk abomination xenos ...

Because of studies/lack of time/the amount of people playing the game, THE MOD IS NO LONGER UPDATED. So I don't guarantee it will work forever.
NEWS: THE MOD SEEMS TO WORK ON THE LAST DoW2 VERSION.

Known bugs : Wargear drops anything if you don't select a space marine hero.
Direct fire is broken: in Reloaded Space Hulk, you must wait before shooting and you can't move while aiming.

This is a total conversion mod in order to adapt Dawn of War 2 to Space Hulk, the board game developped by Games Workshop.

What is a Space Hulk ?

A Space Hulk is for any masses of ancient, derelict starships, asteroids, and other assorted space junk drifting in and out of the Warp that eventually merges into one massive form, ranging from the size of a small moon to a large planet, which drift through the territory of the Imperium. Because a hulk may contain bits of lost information or technology, or hostile life forms that pose a threat to mankind, the Imperium often sends teams to search for and secure these entities. The hulk may not stay in real space for very long, eventually slipping back into the Warp, so retrieval operations must be rapid and efficient.

The Space Marines are the perfects warriors for cleanse the Hulk, and among them, the Blood Angels are the best.

So create a multiplayer game.
Two types of winconditions, with different gameplays are added:

Space Hulk Reloaded is a remake of the board game.
It's a TPS-like where you control a Terminator in a squad of 5 Terminators (so up to 5 humans can play in coop).
At the start you choose your weapons, then the game begin and you move with the keys or right-clic, and aim with the mouse.
As it's a remake, you'll meet some heretics, orks, tyranids, deamons...
Maps are original, with their own objectives.

If you take the slot 1, you'll be a Terminator Sergeant, very effective in hand-to-hand, and you'll choose between a Thunder Hammer and Storm Shield, lightning claws, or power sword.
If you take slot 2, you'll be a heavy weapon carrier, with an assault cannon, an heavy flamer or a cyclone missile launcher.
Else, you'll be a normal Terminator, a good choice, because he can heal you, instant-reload your weapons, make you invulnerable if the number of ennemies is to high...

Be very careful ! You must fill all the player slots, and the slot 6 must be an AI player !

The goal of this way of playing is to adapt the original board game to the gameplay of Dawn of War 2.

With Original Space Hulk, you'll revive the campaign of the Sin of Damnation througough the twelve orignal missions. 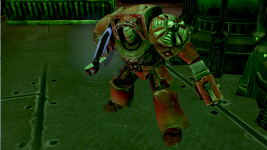 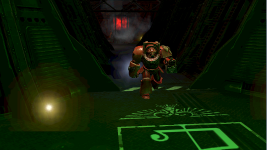 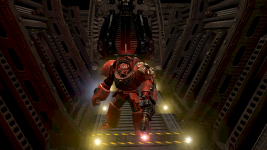 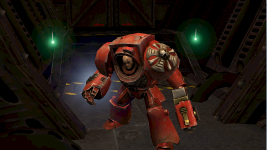 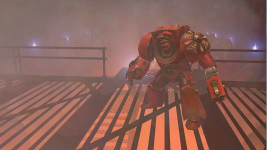 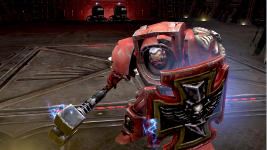 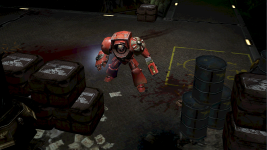 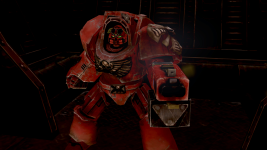 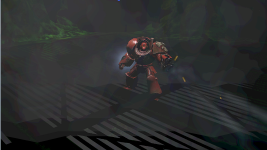 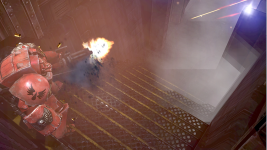 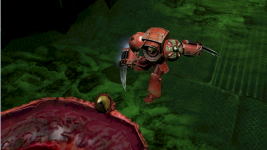 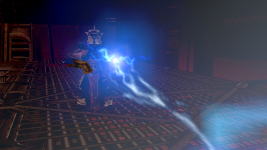 Claudio - He is the last living member of a squad... Calistarius - One of the librarians Blood Angels'

You must play with an other human !

After six months, a new version is released. I've been working such a long time in order to bring you this new update, but the result is here: Space Hulk Mod 1.3.1. So, what's new ? 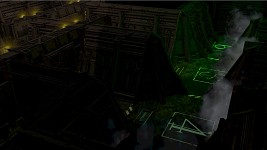 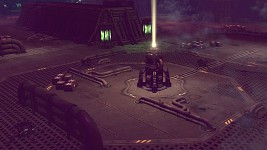 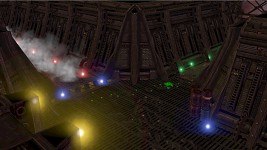 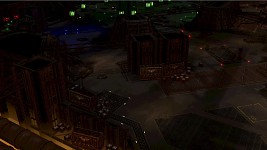 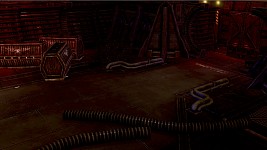 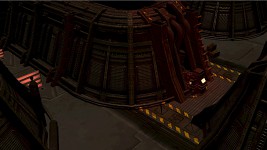 Some people thought that there was too less maps in Space Hulk Mod for Dawn of War 2. It's not a problem, because I'll release new maps and some surprises...

Here's the moment everyone was waiting: the Space Hulk Mod for Dawn of War 2 is finally released.

Here there is the preview of the next update for the Space Hulk Mod for Dawn of War 2,

Space Hulk Mod 1.3.1 for Retribution ONLY

The full version of the mod for Dawn of War 2 Retribution ONLY. See the download list if you don't have Retribution.

The full version of the mod for Dawn of War 2 and Dawn of War 2 - Chaos Rising ONLY. It is much better to download the Retribution version if you have...

Allows people who doesn't own Chaos Rising to launch the mod by shorcuts - exe file.

In the depths of outer space, a huge block of vessels tied them adrift in a vacuum. On board, the biggest threat in the history of mankind is being prepared...

The complete version of the mod. The mod is finished, I'll just add maps and ennemies in the future. EDIT: new exe fix included.

SOME ONE TAKE THIS MOD!!

if any modder reads this pleeeeeeeeeeez ask the mod creator if you can carry on this amazing mod! pleeeeeeeez!!!!!!!!!

Its becuase it didn't download to the right location. It created its own filepath similar to the steam one. You just need to move it over to the right directory.
Thats how it was for me, anyways. Hope this helps!

is it all French or is that just in the videos?

shouldn't this be TBS...

hey i read the readme file and i know there isnt any support for the mod but just trying to get it to work with my friends can some one help?