Siam: Total War was originally a mod for Empire TW. However, due to difficulties arising from modding the campaign map, we have decided to make some adjustments to the mod and move it to Medieval 2 Total War. I hope that by doing this we can get the mod released in a reasonable amount of time. So here is the new mod info: 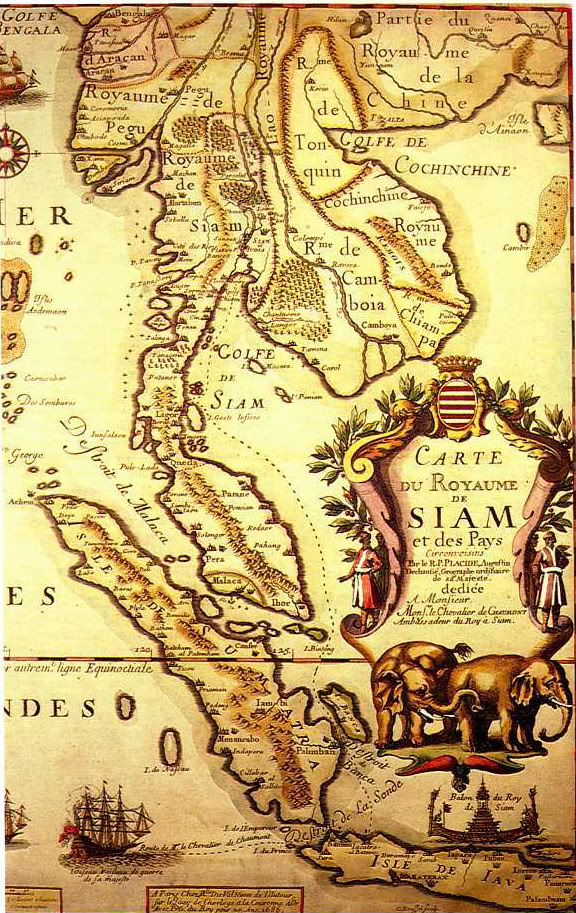 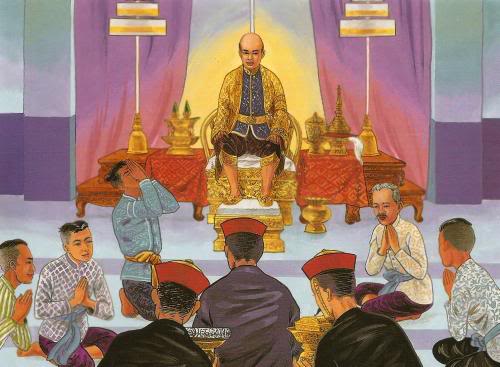 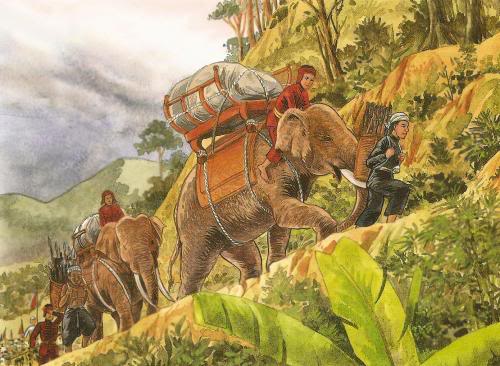 At the moment the biggest thing we need is a unit modeller. I cannot emphasize that enough, we need one DESPERATLY! :P

Think of this mod as a revived version of the original mod for Empire TW. Our dev forums are here: Siamtotalwar.forumotion.com
Although the vast majority of mod activity takes place on our thread at the twcenter here:
Twcenter.net
Anyone who was interested in the original mod, likes Total War games or is interested in South East Asian history should contribute to this mod.

Finally if you have any questions or are interested in helping feel free to ask me here. All things posted on this forum will be looked at, although our dev forum will have completed files, official info and the like.

I bow before you,
Pazu the Kitsune

is the mod dead? is there a Philippines faction? like Kingdom of Tondo or Sultanate of Sulu or the Pintados?

There is a similar mod for Medieval 2. A video on youtube.

I hope the creator can develop on this.

Pls don't tell me the mod is dead. Waiting for yrs to release.

I hope this mod isn't dead.

Too Baaad!!! This mod is dead

is this mod dead ? D: i searched the whole internet and found nothing D:

Is thia mod dead? I really want to play it...

What about the Philippines and their struggle against the Spanish conquistadors? I think it would be a very interesting faction.

It will make spain very pro. These are just natives. China has somewhat European tech but still Spain will be pro like in Americas. I want a game focused in Asia like the Three Kingdoms of Korea.

36 members
You may also like
View All Top Mods