The mod is already available on nexus (version 2.0): click here

This mod will provide a high compatibility with other mods. So you will be able to all your favorite mods, except landscape, grass and flora mods. Every seasonal overhaul will be uploaded separately.

NOTE: This is not a automatically changing season mod (that is simply impossible to do, due to the mass of textures (landscape / LOD and many others). You can choose one overhaul and it will be all summer all time OR all winter all time. You can change the seasons by swapping the overhaul or you use mod organizer and use both overhauls on different play playthroughs. More about that, when I release the mod.

The "no snow edition" is the same as skysummer, except that there are not the trees and plants from skysummer, but there is no snow and ice anymore, so same as SkySummer.

I've aborted the work on my previous project SkySummer due to mass of bugs, issues and many other problems and also the bad quality of SkySummer and decided to take the landscape textures from SkySummer to create a new normal "summer overhaul" and also a "pure winter overhaul".

of Seasons of Skyrim will turn most landscapes of skyrim into summer, except snow landscapes. Okay, I've retextured one snow texture with a grassy snow texture, since in summer snow melts away, there will be much more grass in snow areas now, but it will always look most immersive as possible.

I've retextured the tundra, fall forest, pine forest, reach and volcanic tundra region. I've not changed trees or plants (as in SkySummer), I just retextured them to fit the summer theme. There are also many new different colored grasses and flowers to turn skyrim into a colorful world.

I made this mod for best compatibility. So there will be no weather and lighting changes in the main version (just as optional file), so you are able to use all your favorite lighting and weather mods like CoT, RLO and ELFX and also your favorite ENB setting.

There are just a few mod which will not be compatible: like vurts flora overhaul, grass mods and landscape mods. All textures were made in HD for good resolution, so this won't be compatible with landscape texture mods, but with every else texture mod.

No Snow version: I've done also a "no snow" version, like skysummer, but with only trees and plants from the original skyrim and no unnecessary retextures. I don't know jet if I will release the no snow version, maybe I should since it looks very good, but there are many things to fix. 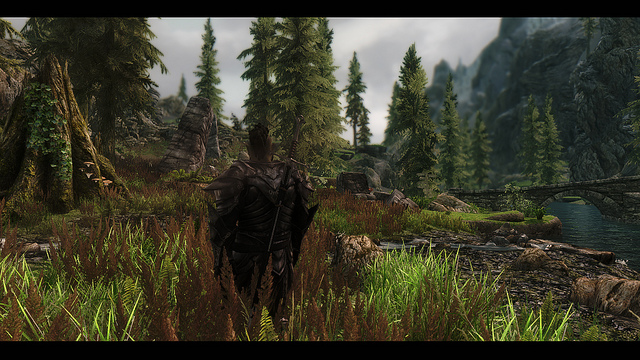 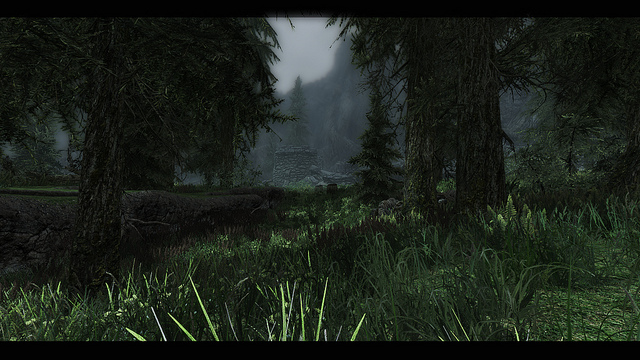 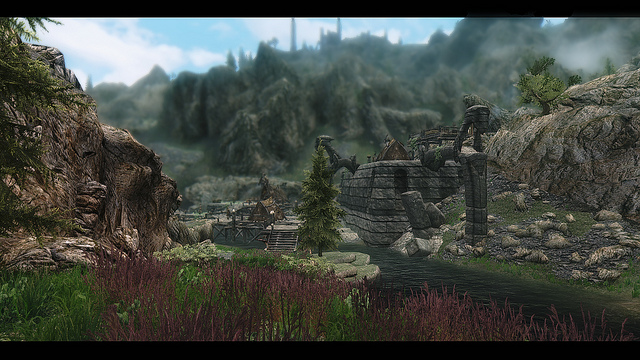 will turn skyrim into a immersive winter paradise and cover all regions, buildings and other objects with snow. Plants and flowers were replaced with snow shrubs, dead shrubs and other snow objects. The original mod was created by "megatenP".

I've picked up his unfinished work and fixed/improved many things. I've also added many new objects: like icefloes, frozen landscape, snow drifts and snow blowing FX to the landscape of skyrim. The lake around riften is frozen (as sample, for what I've done).

Also the winter edition was made for best compatibility with other mods and will be compatible with any mod, except landscape and grass mods. 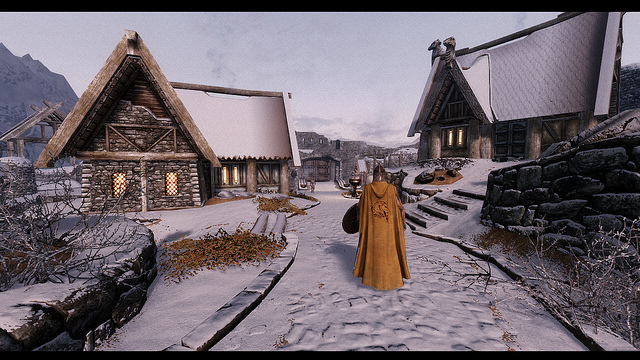 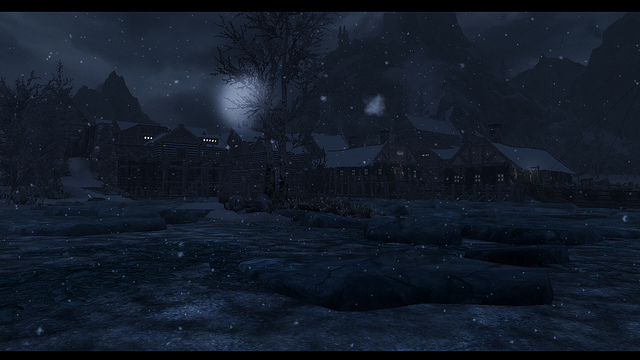 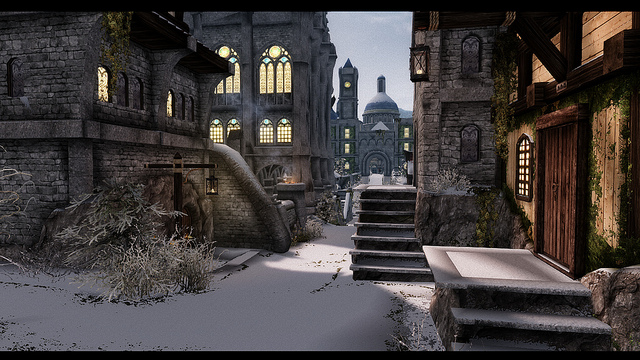 Just useless putting it on Nexus because I refuse to create an account with them. Is is available anywhere else?

I do agree with you and would also like to know why we cannot download it here ??

I love this mod. I'm currently using the summer edition and there are lots of places I didn't use to go before and that now are simply amazing.
For now the only part of the game that seems kinda odd to me are the beaches. The green textures on the ground don't feet well, in my opinion, with the place and with the lack of real grass. Maybe it should have more grass and trees, with the sand textures go a little bit further thru the land.
I hope you continue to update your mod and to share it.
Thanks

Winter edition looks amazing, certainly going to download it once it's complete

How come your mod was up last night on the skyrim nexus and today its gone and this mod has been put into an archive?

Because I don't want to continue working on this. It was full of bugs and it doesn't looked very good so I decided to stop. I am currently working on a more bugfree summer and winter overhaul. Just with retexturs of existing objects, but not with any new ones.

So, should I stop using SkySummer if it's full of bugs? It's working great for me so far; no issues whatsoever.

yeah you can use it, aslong as you want. I just don't support that mod anymore, I have moved to Seasons of Skyirm.

Ahh fair enough i really liked the idea of a less snowy skyrim and im going to keep an eye out for your future mods .

You can take here a look on some screenshots for my upcomming seasons of skyrim mod: Acq-mods.weebly.com

Wow they both look pretty cool just keep going and ignore anyone that says otherwise :)

There and back again Elder Scrolls V: Skyrim