Experience Resident Evil 2 as it could be, returning to Raccoon City, which is decimated by the Virus-Tyrant. A new reimagined experience adding new content and respecting the original content. Dive into the Raccoon Police Department with several familiar faces and some never seen before, traversing new locations. They have long awaited a construction as close and complete to 1.5, soon, they will venture into the nightmare that was once the metropolis of Raccoon City. 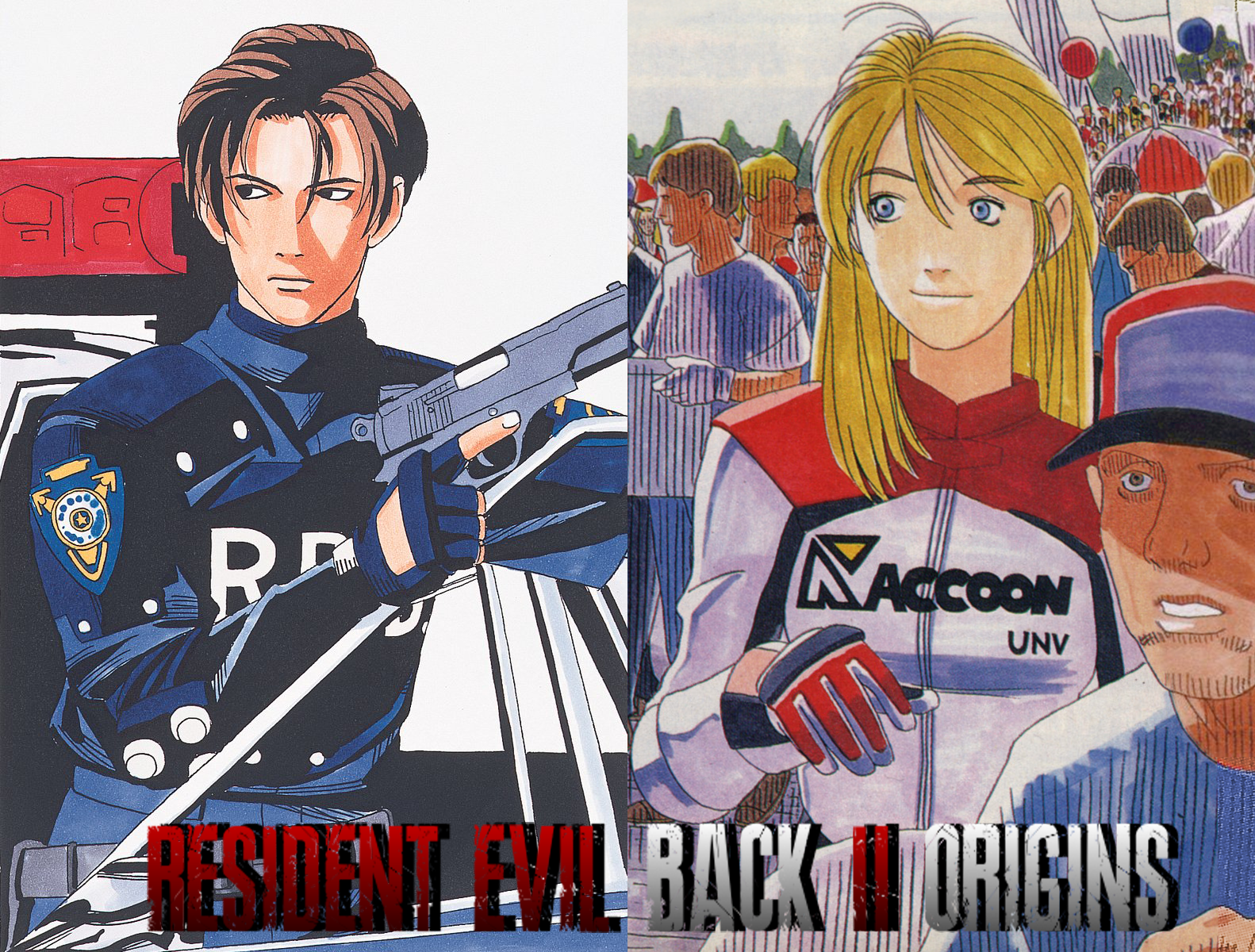 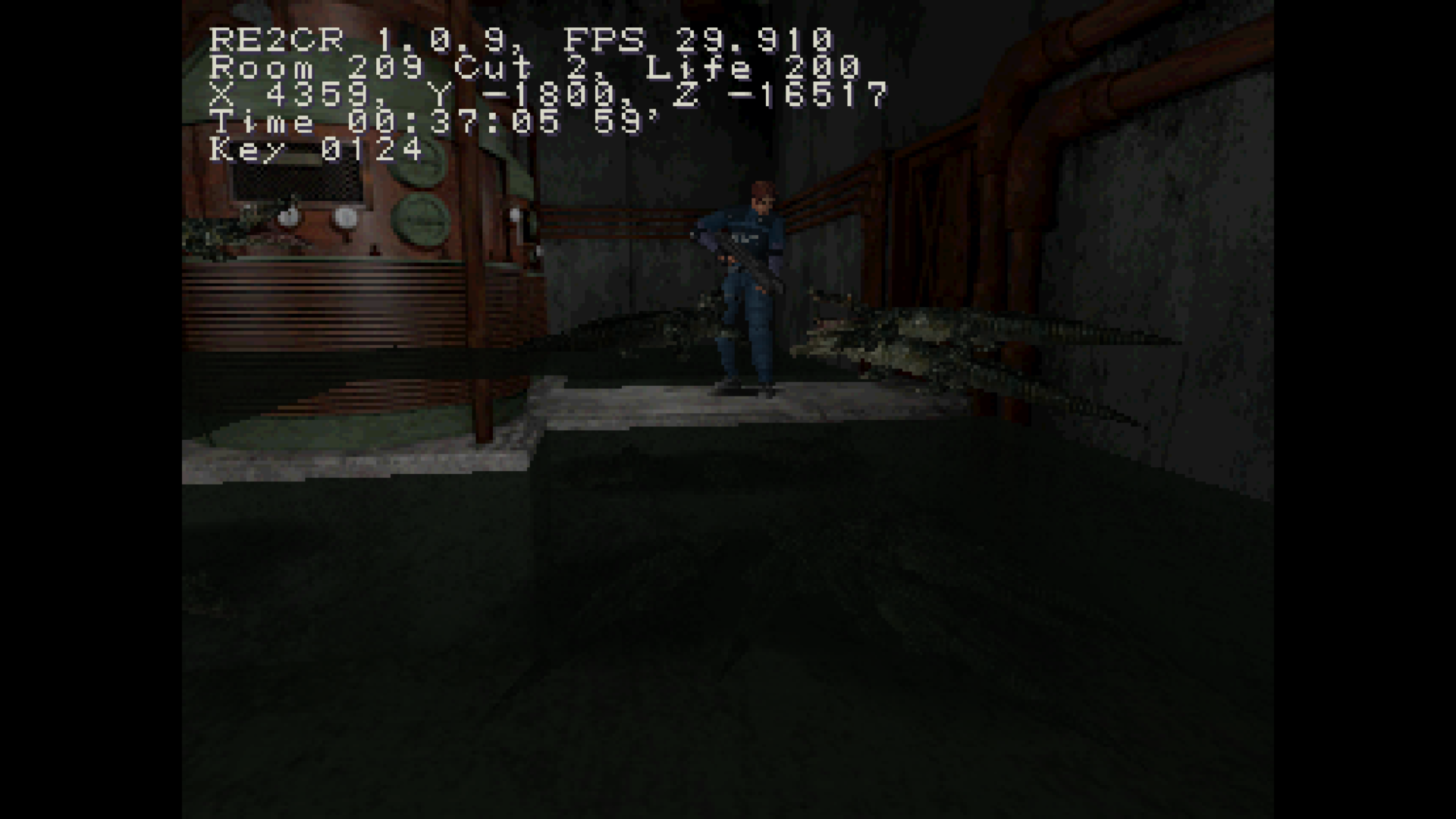 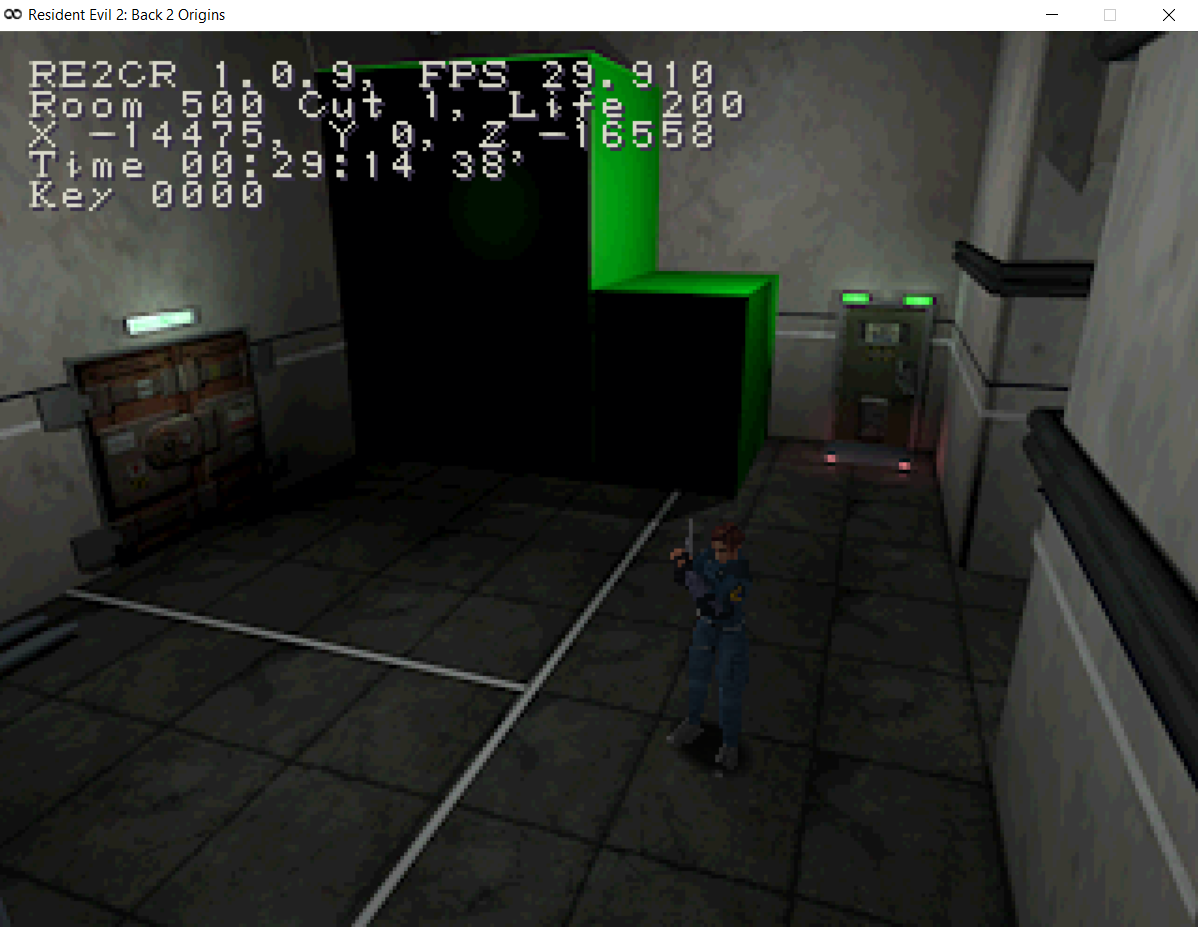 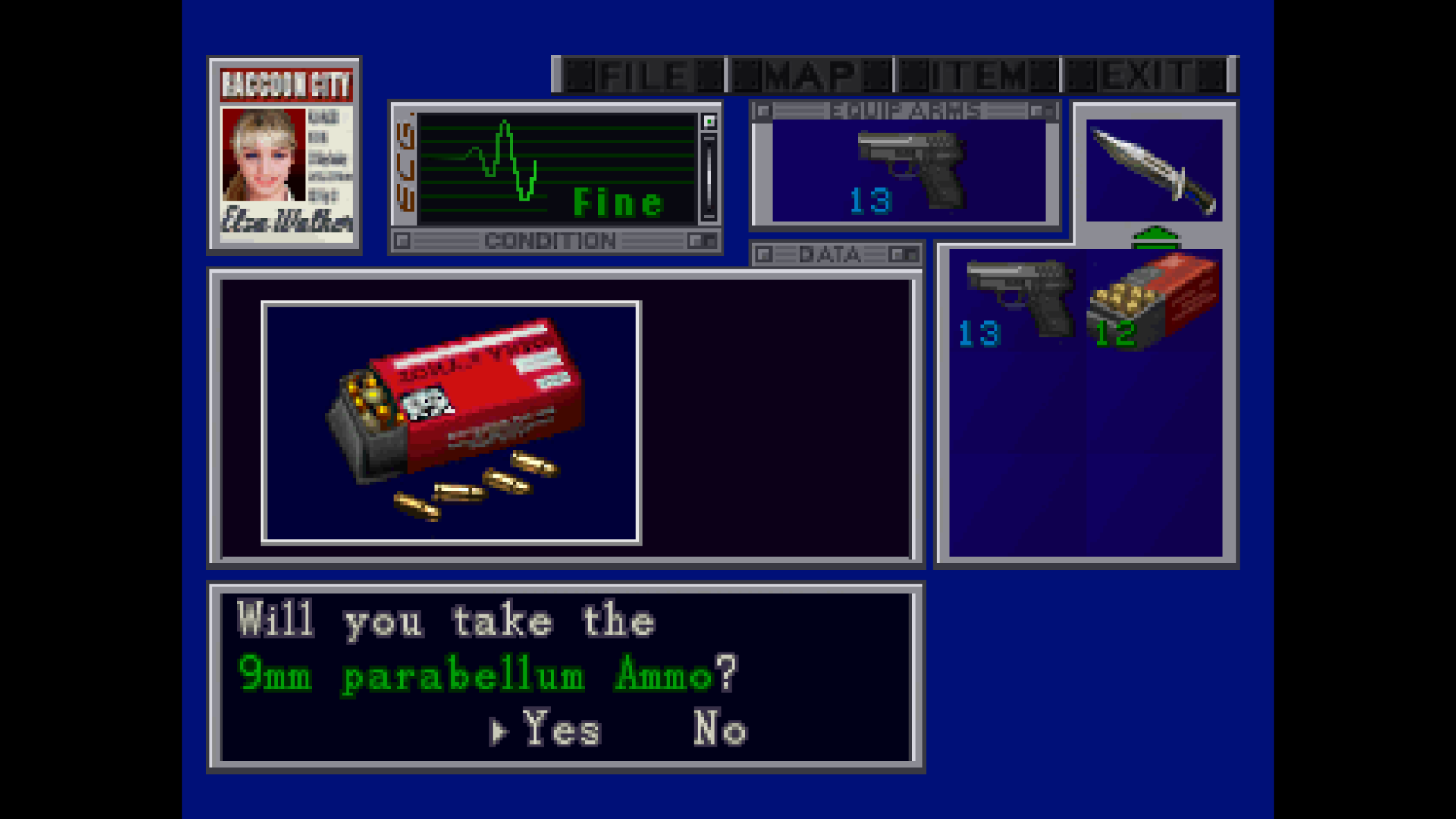 for someone who doesn't know a thing about game modification but want to learn about it, in your opinion what steps should i take to do/learn to do these kind of modification?

Also what software are you using to make pre-rendered backgrounds? Blender?

This mod is not already realese? I realy want to stream this on twitch

Not yet, I am doing the RPD rooms yet, there is a lot to do but the RPD is almost done!

Sometimes I forget to go through Moddb

Very cool mod! Extremely excited for this! Always wanted to play as Elza Walker after seeing those cool concept arts in the specials of Biohazard 2. My question is though, are you gonna stay 100% true to Biohazard 1.5 or add new stuff? (Like rooms, story changes and stuff like that)

This is almost like a Remake or Reimagination, change things for the better, add new ones, the story will not be almost altered

At the moment I am with the RPD, almost finishing

Exclusive on PC, offers more for modification than the much more limited PSX