Renegade Resurgence is a mod for FreeSpace 2 that is played some years after the Capella incident. The player is a rookie pilot for the GTVA (Galactic Terran-Vasudan Alliance), and immediately finds himself at the core of events. Soon, the GTVA will realize that what they thought as a pirate organization is actually something more menacing. The stability and existence of the galaxy-spanning alliance is once again imperiled by a group of renegade Terrans and Vasudans who go against their own species with the intent to destroy the GTVA and replace its government with their own.

RR focuses on gameplay and thorough mission design. Restoring the feeling of the original FreeSpace 2 campaign is the main focus of RR, with more emphasis on actual combat. The mod includes several new weapons, each having its unique use.

Storywise, Renegade Resurgence is like a war novel. You are a recruit pilot who joins the faltering GTVA. Know what it means to escape from an enemy, defend, attack, rescue, and spy. For a less intense, more story-driven campaign by the same author, see Into the Halls of Valhalla. If you like military campaigns, take a look at the Luyten Civil War, a shorter, but higher-quality mod.

Renegade Resurgence has gone through a major overhaul since its last release, and is now available in 2021. 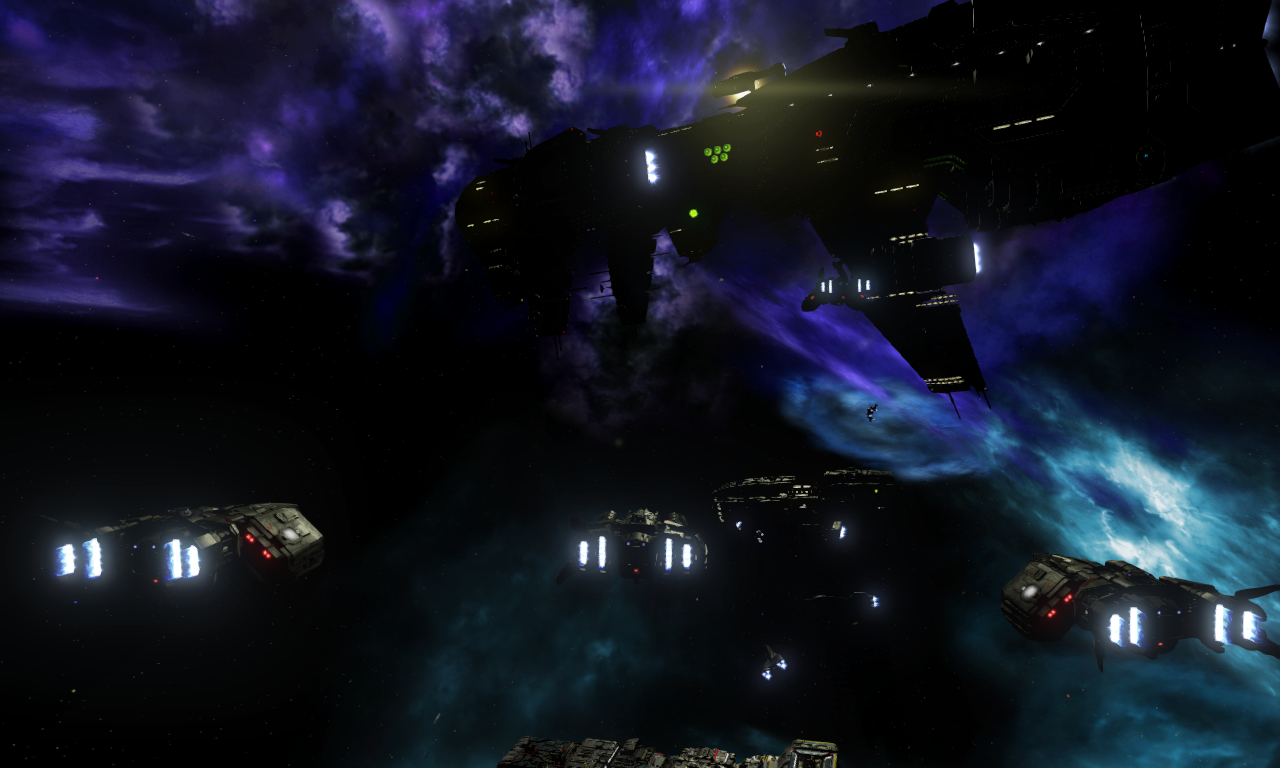 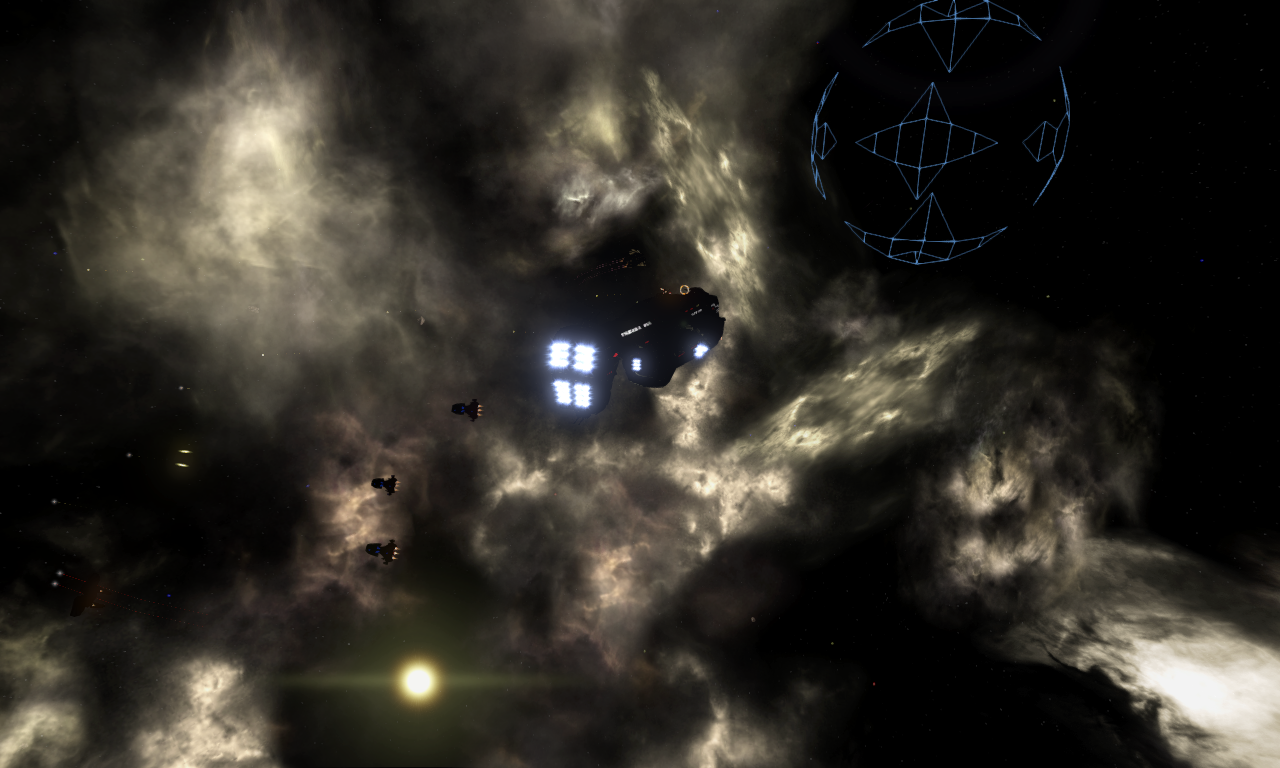 Renegade Resurgence will receive an update in the following days (weeks(?)). It will be playable with the current FSO builds (mid-March, 2021) and there...

I have finally released the first patch for Renegade Resurgence. Download mirror in the Download tab is waiting for authorization. Otherwise, see link...

There will be a new patch for Renegade Resurgence.

Thankfully to the database's file uploading system, a new mirror for downloading Renegade Resurgence was set up. The two files necessary to play the mod...

This is a major overhaul for Renegade Resurgence, an old-school military campaign originally released in 2004. Now it's updated and presentable in 2021...

This is the campaign's easier version, designed with FreeSpace Open 3.6.11 and its game balance issues in mind. I still don't wholeheartedly recommend...

Renegade Resurgence v1.1 patch. Nothing else is needed. If you already have RR installed on your computer, I suggest you make a new folder specifically...

Looks awesome, and while I am forever cursed with difficulties downloading pods, I'll try it.

The files are in that RAR file. Download WinRAR or any other extraction program that can read RAR files and open it. You will find a text file with the installation instructions.

TheToad
hi
i'm new to all this modding,
could someone please tell me [politely]
what to do with these "rar" files.
thanks in expectation

Reminder: Feel free to post comments here if you don't want to register at HLP just to give me some feedback. I'm always open to suggestions and constructive criticism.

RR's downloads will be revised today. If you come across a broken link that is supposed to be a download mirror for Renegade, it's because either I haven't repaired it, or slipped over it. Please report any broken links to help me keep Renegade easily available.

no weaps on First mission/ first Vasudan mission-SOLUTTION(Use Support ship)
Sometimes it crashes with a cannot find folder, click OK to debug. eventually, it goes to aa large omne that when i lick "OK" it crashes FS2!!!


Compliments:
Its a fun mod, good playing, and good stoy! Wish I could finish it.

Between The Ashes FS2_Open Source

Into the Halls of Valhalla FS2_Open Source