Brings new units which represent famous British and Continental regiments that fought during the American Revolutionary war 1775-1783.
The mod will feature new, more historically accurate models and textures for uniforms, head wear and equipment used at different stages of the conflict. With this you will be able to recreate battles, fight for freedom of the colonies or for the glory of the King.

I hope your Easter holidays were memorable and that you are well rested!

Today, I would like to show you another planned edition to the future version of this mod.

General's bodyguard in the most recent playable version of the mod is equal in strength and numbers to any other light dragoon unit featured in RoAR. I decided that this shall be the case no longer!

In addition to reworked visuals, the unit will :

Men entrusted with guarding the Commander's life will also be armed and trained to fire pistols mounted and on the move to increase tactical flexibility of the unit.

This preview should give you a taste of the core mechanic described above. It features British General's Bodyguard unit armed with pistols pouring lead into the 3rd Continental light dragoons troop before engaging in melee.

This is still in the works and requires tweaking to ensure the mechanic works smoothly under different circumstances.

Here is the video preview and screenshots of the mechanic in action: 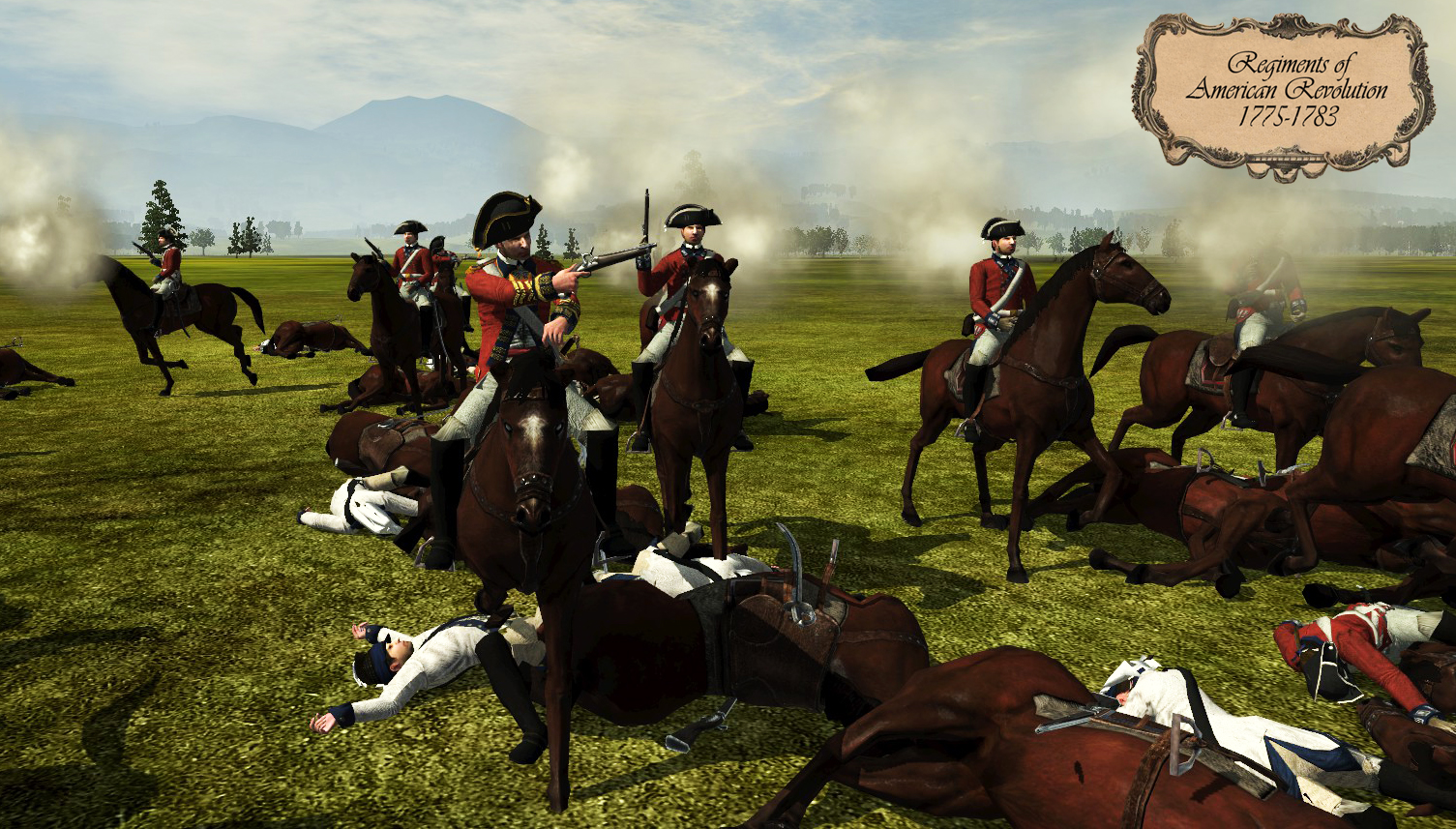 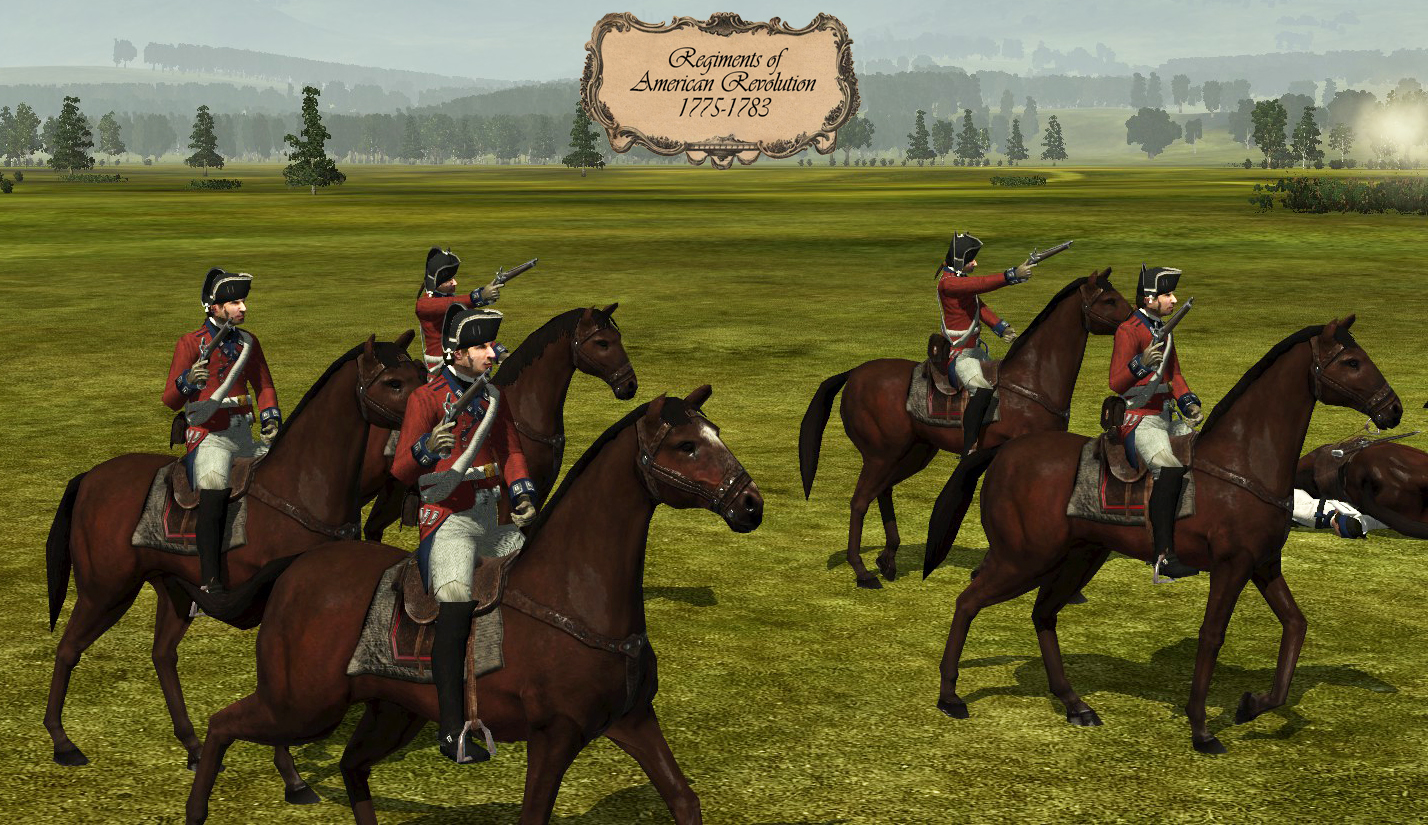 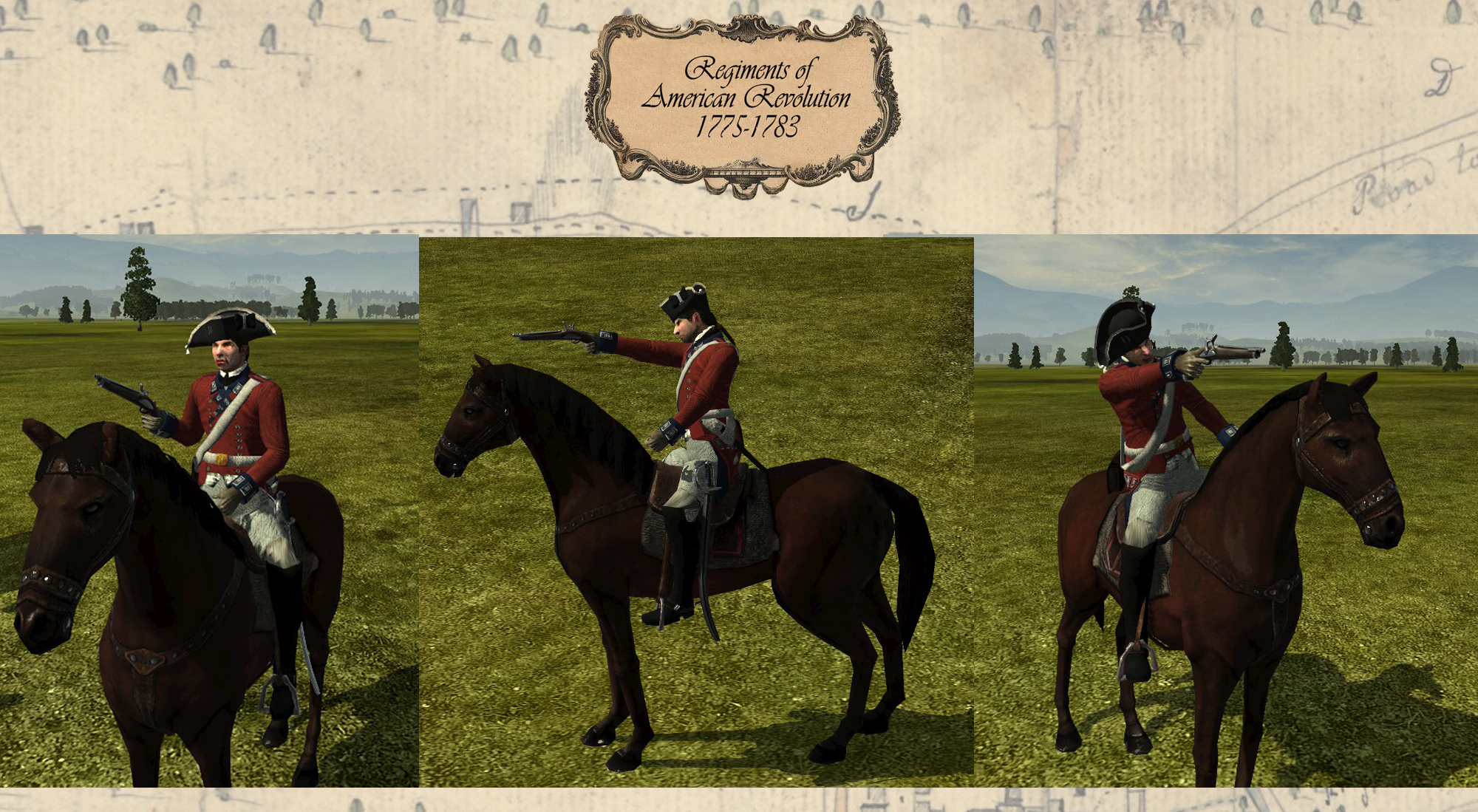 Let me know what you think in the comments!

Version 2 of RoAR will be releasing within 24 hours! Short overview of most recent additions is provided.

A preview of the 3 Hessian Regiments hired into the British service in the colonies.

A preview of 3 historical units representing the loyalist troops fighting for the King.

This version brings 100+ unique units from historical regiments that took part in the American War of Independence. This release features completely reworked...

Here is the musket sound sub-mod I am using. You could have heard in the review videos by DiplexHeated and Pixelated Apollo, which I've posted here ...

Installation instructions and details in the description below! This is the first version of the mod, that will be open to the public after almost 3 years...

This is probably the best mod for ETW out there honestly, made with uniform snobs in mind. I like how any one regiment is divided into distinct companies (centre/battalion, grenadier, lights) to reflect their structure and variety accurately.

I look forward to whenever this mod is revisited and continued again, I'm sure myself and many others look forward to supporting it again. Someone in the comments suggested a Discord for this mod, and I hope that there will be one when it hopefully gets off hiatus.

Does this mod work with The American Revolution mod?

Does this work with Imperial Splendour mod?

its either that or they dont move at all

for me whenever i play a battle against the ai, they tend to just charge at my men rather then engaging in a line battle. even during fortress battles, they will charge out of the fort rather than staying on the walls. if you could fix that, that would be great!

is the mod still being worked on?

Im 99.9% sure that any production or updates have been discontinued making this mod dead. Do not expect any updates or new versions as the mod and all production on it has been shut down.

Some, if not the best unit skins for ETW. Cured me of my pathological aversion to tricorn hats - and that's quite an achievement.