Version 1.0:
1 - Afghanistan 1979-1989. Quite a rare conflict in the gaming industry, the conflict occurs in the Afghan territory between the Afghan mujahedeen along with the Pakistani volunteers against the Restricted contingent of the USSR troops along with the KGB and GRU special forces.

2- 1984. The fictional conflict between the NATO bloc and the Warsaw Treaty countries.
It will unfold in the Balkans, in Germany and in general throughout Europe.

Afghanistan will be the very first addon since 1984. I decided to unite these two conflicts. First we will talk about Afghanistan:
-New idea of the implementation of the Soviet troops.
One of the mod's chips, this is the variation of the soldier. Not understood? I'll explain now.

Now the soldiers are divided into 2 types - Regular troops, and Special Forces (GRU and KGB from the USSR). Regular fighters will be able to take more weapons (the number of cartridges, grenades, and ammunition for grenade launchers), but they will be slower, while the Special Forces will be armed with fewer weapons (the GRU will not have simple AKMs or AKs, AK-74 ONLY, AKS- 74, AKS-74U),but will have greater mobility and a parachute.

Medicaments from the USSR.

The USSR in Afghanistan will have a separate feature.
This is a bandage and a first aid kit with the Weapon. Examples on the photo:

This is AKS-74 with a harness and a first-aid kit will be used by the 40th Army and the GRU special forces in Afghanistan.

This machine will be used by special forces of the GRU and the KGB in Afghanistan.

So, let's talk about the equipment. It will be unique in the mod.
Special forces, in addition to mobility, get a fairly quick recharge of the store. But they will have to take less ammunition with them.(For example, soldiers of the regular army can take a magazines for the RPK-74 for 45 bullets in the amount of 7-8 pieces, the special forces can only take 5. The same situation with AK ammunition, the special forces will be able to take a maximum of 6 magazines for AK) So there are differences in the number of grenades for both the grenade launcher and hand grenades. The soldier of the regular army will be able to take 3 hand grenades and 7 underbarrels. Special forces can take a maximum of 1 hand grenade and 5 underbarrels. To the account of RPGs.
In Afghanistan, the GRU will use RPG-18 and GP-25. A Regular troops RPG-7 and the same GP-25.

The soldiers of the GRU and the KGB will have more points of health than the Regular Forces. Because they will use weapons with a first aid kit.
If the soldier's weapon is only a bandage-110 hp
If the soldier's weapon and first-aid kit and bandage-125 hp
On the next weapons will be bandages and first-aid kit-AKS-74, AKS-74U
The following weapons will only be bandages-AK74, RPK-74, SVD
That's how it will look like a bandage:

The special forces will not have the opportunity to install the UTES machine gun (NSV 12.7), but the Regular Army will have this option. This will come about by throwing out the machine on which the machine gun will appear. Such a power will get a machine gunner instead of a box with bullets. 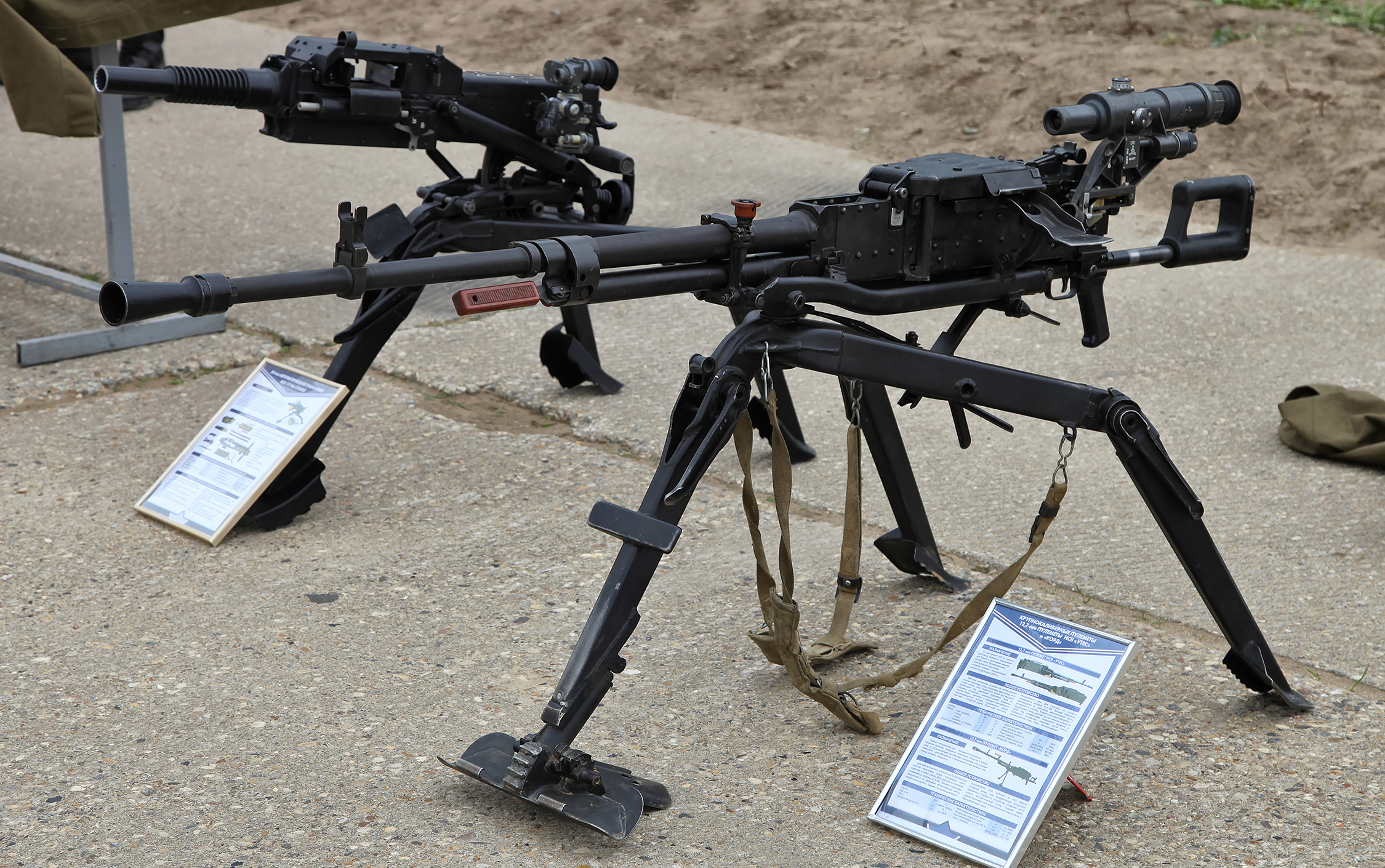 So on the cards will be installed KPVT, DShK and these UTES 12.7

The army of the Mujahideen will consist of rebels. They will be easily armed and mobile. And they will also have sufficient ammunition, but a slow recharge. The same way the Mujahideen will be assisted by the Pakistan Special Forces "Black Storks". He will already be armed with AK-74 and a similar weapon. But it will also lag behind in reloading and health from special forces of the GRU or the KGB. 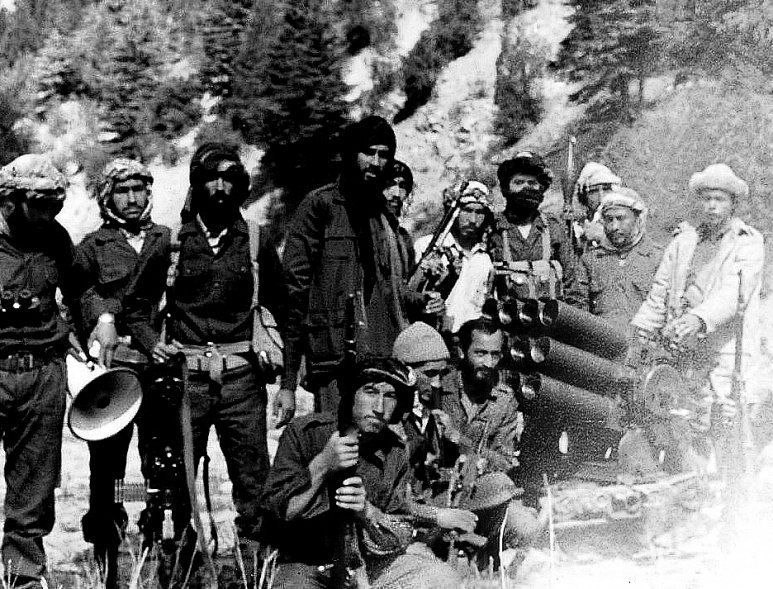 The photo shows a Chinese mortar, and an RPG-7.

The means of transportation will mainly be cars like "Toyota" with the calibrated weapons installed on it (DShK, KPVT or SPG-9)
None of the tanks, aircraft or armored vehicles, they even do not go. The Mujahideen will only have to go in from the rear, giving an open battle is not recommended with enemy equipment, and if your opponent is the GRU or the KGB.

So far, that's it, soon (Probably) there will be an article about armament in more details. Until sooner meetings, the great mod approaches, prepare: D

Hello fighters! This article will deal with new vehicles for the USSR. This is the 1st part, in the next. the article is US part 2. Let's start.

Here is information about the new faction - the US! This faction will be one of the strongest in the mods, it will have its own unique weapons, and new...

I welcome the player BF 2, in this article I will talk about plans for my mod. Let's start - This mods will be a realistic-historical shooter, but with...

I hope you can come out soon

hello,at least they would have posted a beta version of the mod)

Are the developers of this mod still working on it. Please leave us some feedback. Thank you.

Hello,when will they release the mod?)

It's this still in development? I hope so!