A fan for Real life Military equipment ? then this is your mod ! it is a Red Alert 2: Yuri's Revenge mod that basically imports a lot of RL military hardware from the cold war era in the 60's to the late 2000's while maintaining a lot RA2 aspects like prism, tesla tech and etc. Also, It expands on the original RA2 armor system thanks to ARES in which it creates more roles to create numerous units effectively expanding the complexity of handling an army making it necessary to use mixed arms to counter the various unit types. Also, do note that each country will have some twists in their military equipment that will be more or less similar to their respective RL counterparts.

In short: it is a relative to reality fun mod but "a fun mod" is conservative statement.

Here are the list of countries to be added to the mod: 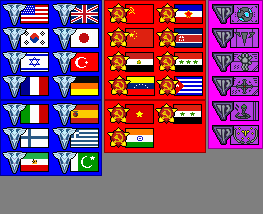 Map inspired from command and conquer retaliation, left click and hit (open image in new tab) for a better resolution: 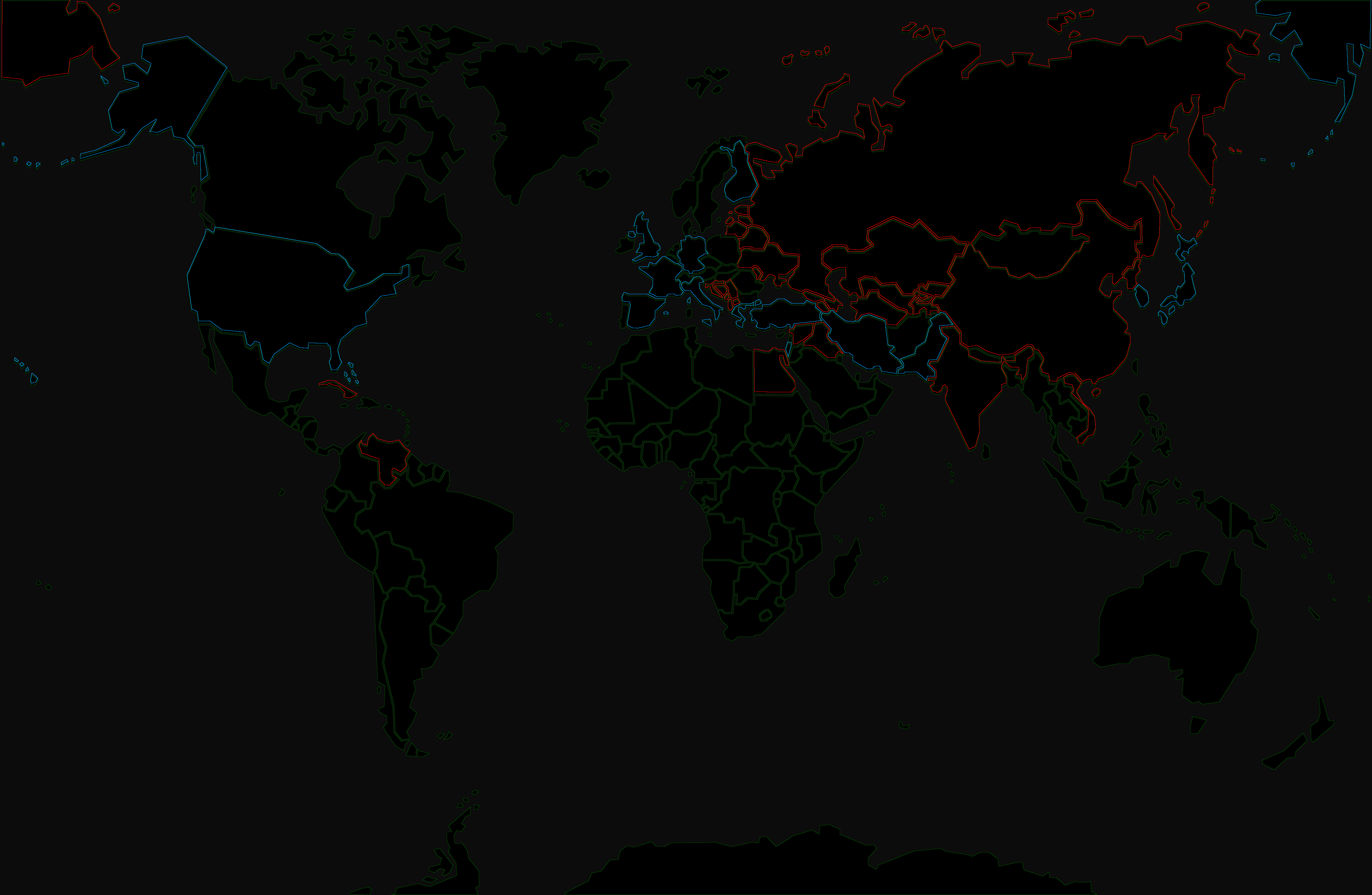 In Red Counter-Strike, Yuri is no longer referred to the faction and leader at the same time. To avoid the discrepancy; the name Yuri is only referred to the leader and the side that that is composed of various sub faction or more precisely the armed forces that is dispersed into various military sub branches that Yuri command is called Sigma. To which "Yuri-Side" is now called Sigma's Armed Forces (SAF) or just Sigma for short. Sigma's sub-branches or sub-factions are the following:

Rank roster of both Lunar Command and Psi-Core:

Rank roster of both Iron Vanguard and ECG 635:

That's all folks ! Stay tuned for more later on !

I will generally explain how Red Alert 2 Red Counter-Strike missions will be like.

An explanation of the soviet countries / USSSR general veterancy system.

An explanation of the allied / United States general veterancy system.

Is there any release soon? Can you give an approximate date?

Beta release factions will have 1 unit per faction so small difference there. But after the beta phase, each faction or country will have it own unique set that will be released per country via DLC expansions.

Hello again. I am done with shuffling. Please bear in mind that some images would be updated in the near future.

Hello all, there will be a slight shuffle in the images section, please be advised that I will be posting old images, thank you.

What about making Centauro MGS and Otomatic (AA) for Italy? Or a special unit called "Incursori" that are similar to USA Navy Seal but can Also perform a paradrop

Granted. Italy will have alot wheeled vehicles as their country focuses more on rapid response forces.