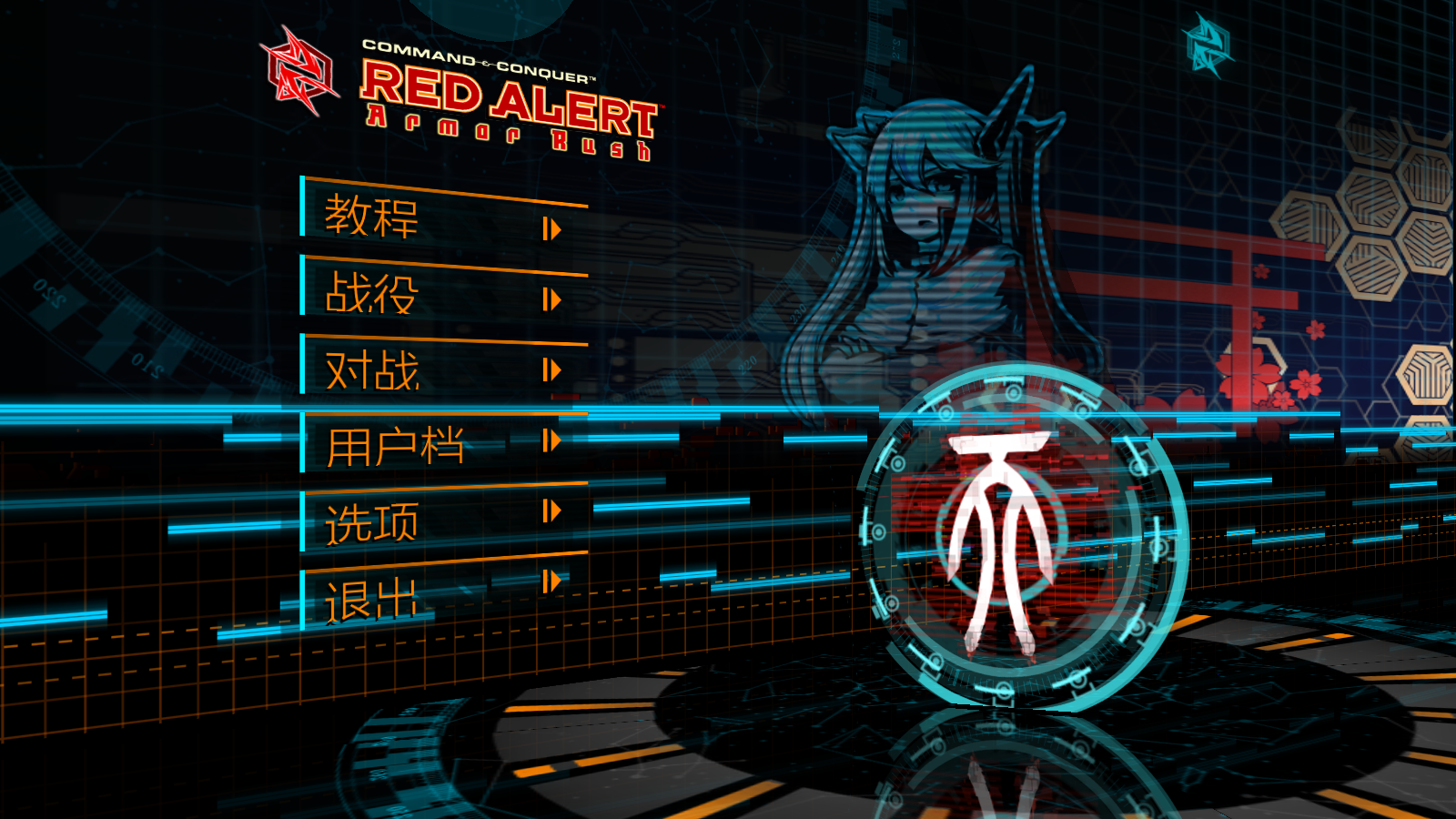 NEMESIS:
1: Increase price of NEMESIS Max Clearance, reduce build time of NEMESIS Defense Bureau, reduce price of Poseidon Mothership.
2: The prerequisite of Hephaestus Tank Destroyer are now Heightened Clearance, Defense Bureau and Control Center, its price increases and performance decreases.
3: The prerequisite of Ares FAV is now Max Clearance, its attack range increases to 2000, deals 33% more damage to units at impact point, has larger scatter radius, its price also increases to 3000
3.5: The impact point of Ares FAV becomes more visible.
4: Add new structrue Control Center for The NEMESIS, it can unlock Intelligent Combat Unit as Demeter done before, it also has new upgrade to improve missiles of Neptune and AT-47.

8: Boreas has one additional bomb but less damage for each.
9: The upgrade Future Tech has additional effect to make NEMESIS infantry immune to Toxin and Radiation damage.

Misc:
1: [Campaign]Remake Allied Campaign Mission 1, 2, 3 ;Remake Soviet Campaign Mission 1
2: New skirmish map Infinite Fortress.
3: Some fire will spread themselves if possible (now only in ARBZD map and the death fire of BAI Epic Units)
4: New netrual Base Defense Structures, they have ability to turn on/off themselves.
5: Superwepaons of different factions will count their cooldown time independently.
6: Repair Ship use Repair Beam now.
7: Increase damage of fighters' short range weapon. Increase damage of tengu fighter and A-wing. All of them have decreased attack range.

An Introduction to Armor Rush

One of the most popular MOD of Red Alert 3 currently in China: Armor Rush. AR has been developed for almost 5 years since 2013. Now, AR is coming on MODDB...

Some Update from the latest version, the next relese will comming soon.

This article includes the problems you might encounter when playing Armor Rush. If you have any problem which is not enlisted in this article, please...

Bug fixed, Welcome to give us any suggestions in our discord.

50 characters minimum, Welcome to give us any suggestions in our discord.

Welcome to give us any suggestions in our discord.

Welcome to give us any suggestions in our discord.

Please take a look at new features! Welcome to give us any suggestions.

Please take a look at new features!! English version available now! Welcome to give us any suggestions.

Nice mod. But sorry,i don't like the camera angle when i zoom in.

My Favourite MOD simply due to the Tenkei Faction. I just like going around with that awesome Mothership, personally. The look of the ship, and the Voice Over for it are both perfect for the mood. One can really settle in and feel in control of that thing. Just something about those Sound effects.

It would be nice to have more ships like it, since losing that one Ship can really bring the game to an end if the AI decides to AA Swamp from the start, LOL.

I did try making one of my own for a MOD Project I'm working on. Though, I'll have to admit, I'm not that good at it. My MOD Project is for Tiberium Wars rather than Red Alert 3.

Is there any way to make a change to the game so that if i'm a spectator it doesn't use up 1 of the 6 available slots on the list, so that i can still watch 6 AI fight? I'd like to watch 3 teams all as their 2 sub factions :)

If anybody is interested in playing the campaign just know that only the first Ally campaign has been modified by this mod. the rest are not.

The rest will come soon(may be?)

I certainly hope so. it's awesome.

Despite the odd unit here and there this mod is surprisingly well balanced. It provides for a rather unique experience not really seen in a Command & Conquer game. It can be rather intense in the end-game, on the player and your computer alike :D The AI could definitely use some work however. They are poor when it comes to map control and countering particular units such as aircraft, artillery, and base defenses. They play conservative to a point that it's detrimental to them and fail to build suitable…