-Alpha-
You play on big map as 7 recons and perform tasks. You behind enemy lines with less amount weapon, ammo and other stuff.

-Stealth or Assault style game
You can get to the enemy without being noticed and perform the task or go ahead with fight.

-Convoys
From time to time, convoys with weapons and ammo will pass through map, and the choice is yours whether it will pass.

Well, what do i want to start with, while i was mentally dead, my partner kept doing our new map, he didnt have much time either, but when he works, he gets the stuff done, and its actually pretty. 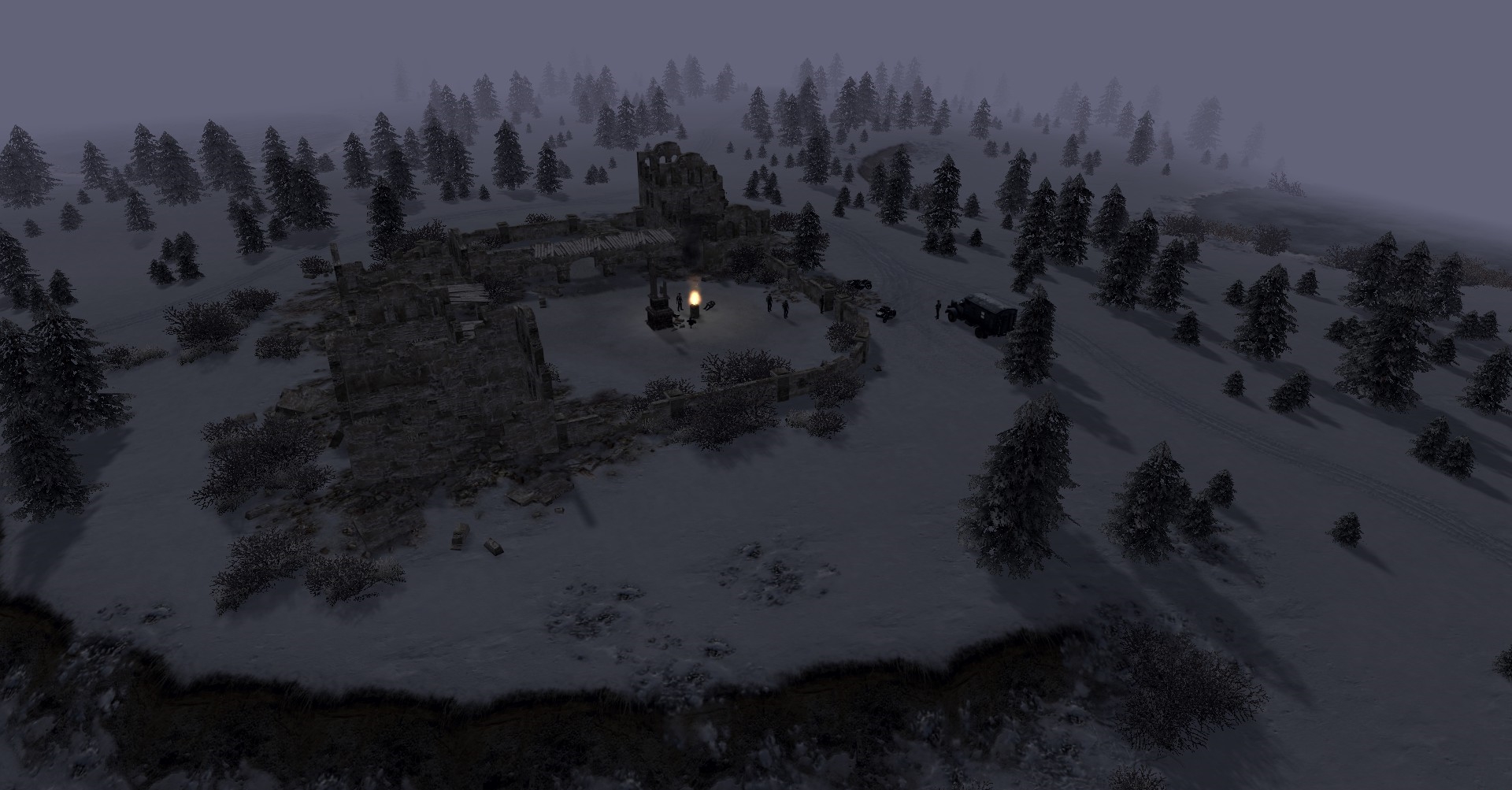 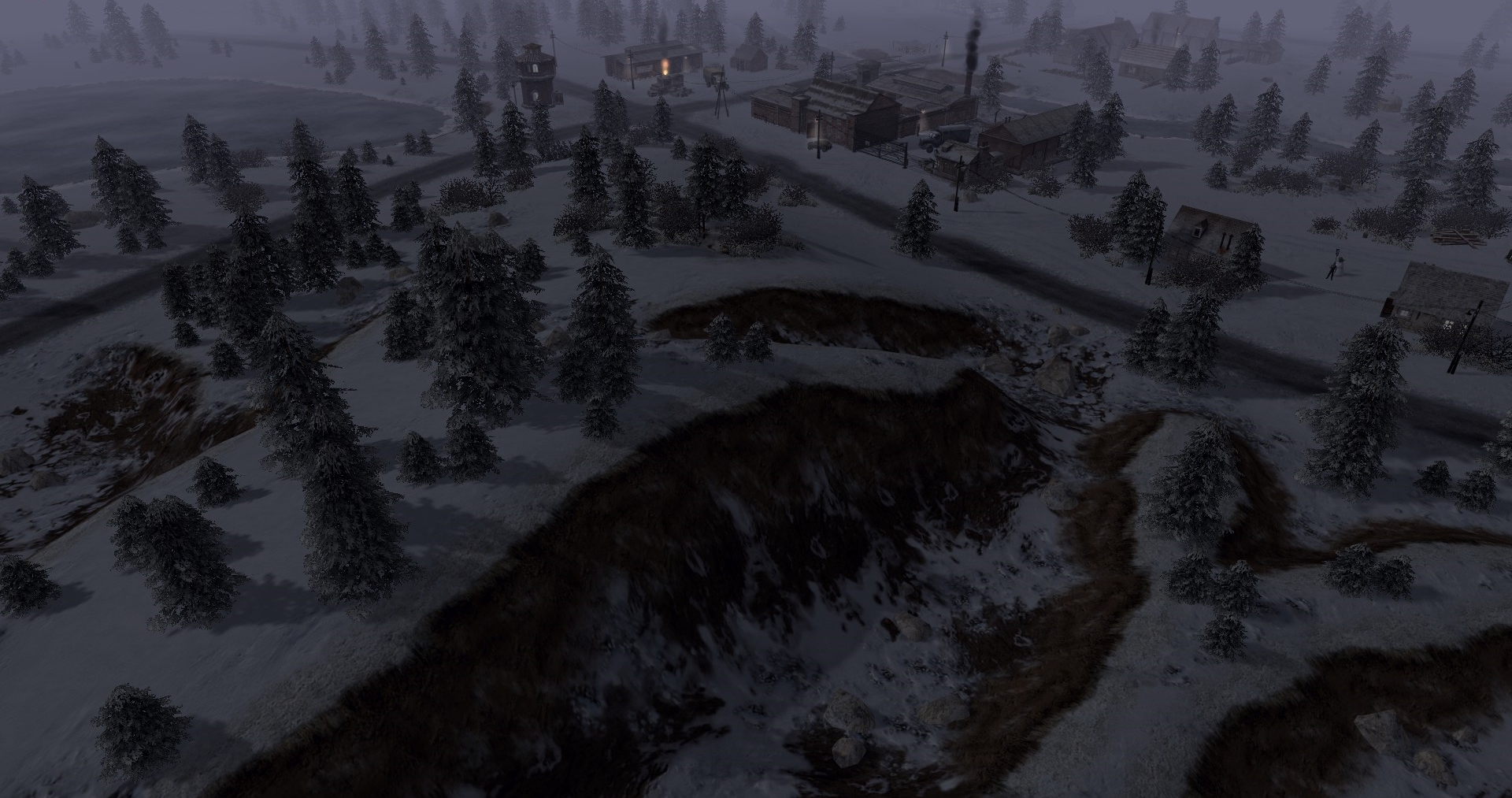 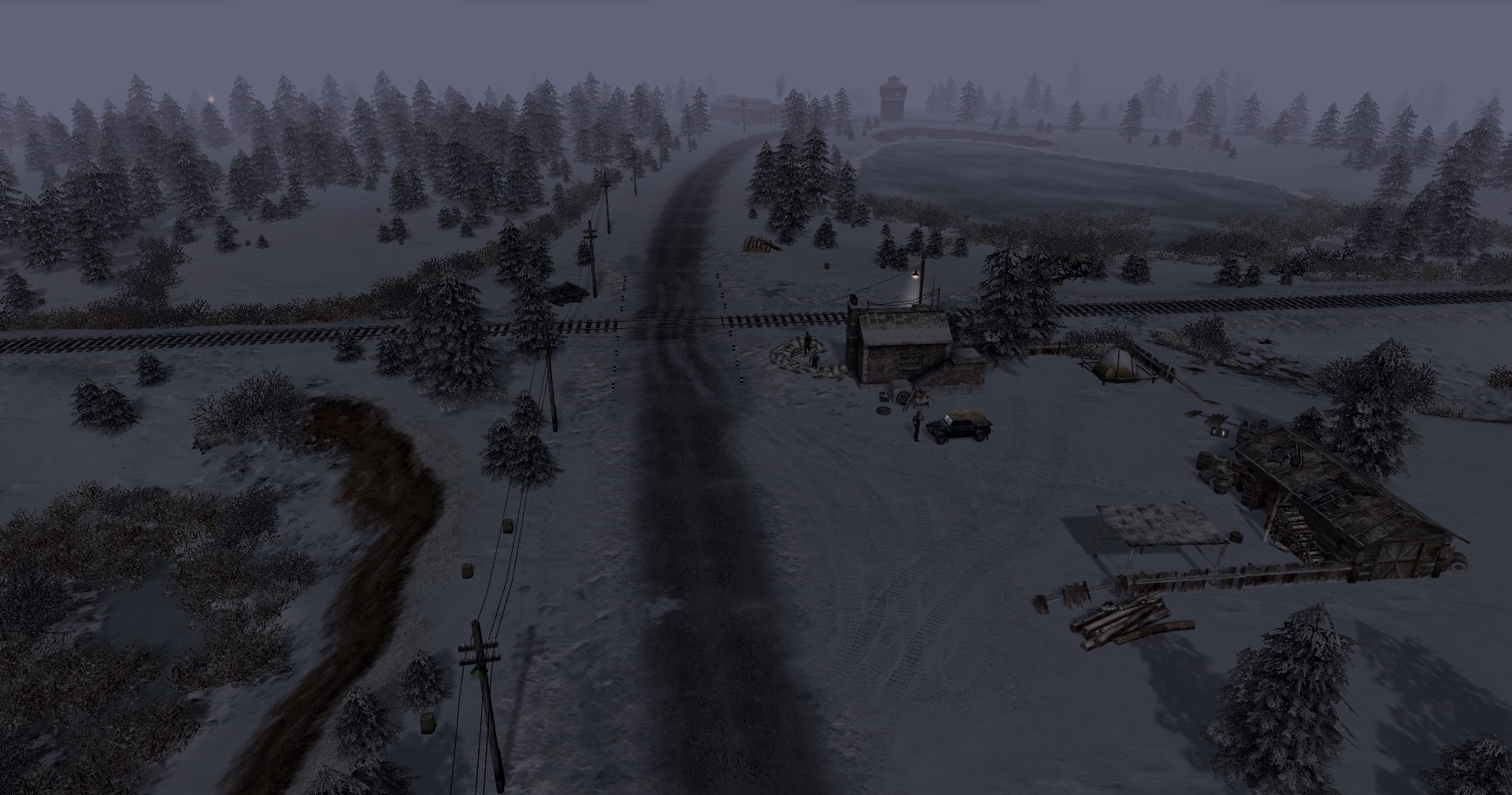 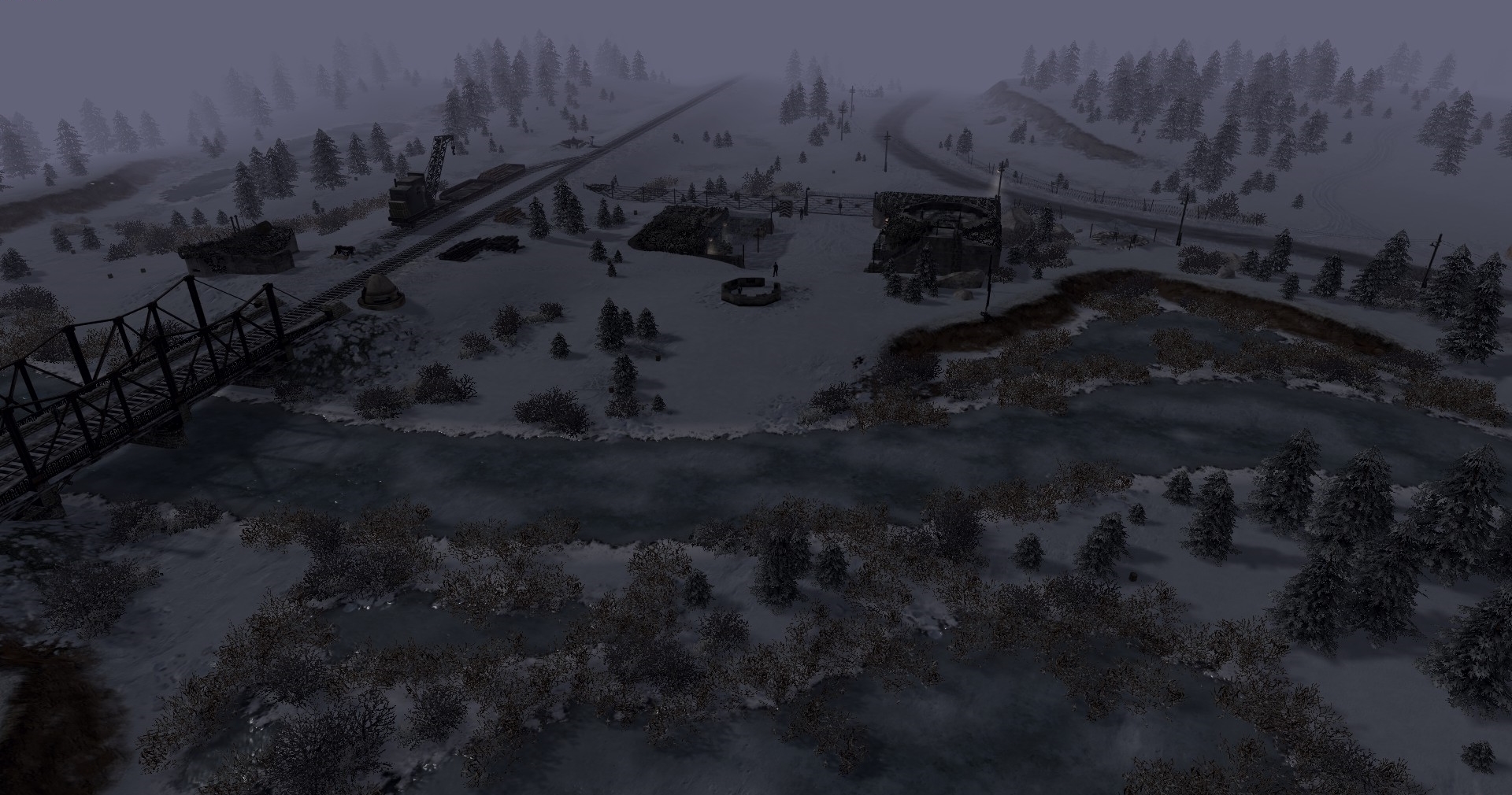 Good or not, it's for you to decide. Now about what i want be done. At first there is gonna be the last 8th recon i wanted to add, this is Scout, he is gonna be the fastest character, i still can't think up an ability for him, but there must be one, you can suggest something.

And a couple words about abilities, men of war is actually a pain in one place when it comes to adding some new stuff, but i found a way. So, Assaulter can now hide dead bodies in his BODYBAGS, it will make stealth gameplay easier, because you wont have to carry that dead meat on your back anymore, he will just bag it and keep it in his inventory. Next one is the Officer, he will be able to interrogate any enemy to reveal enemy's postions for a while, yeah i know what you think, i just copied Caveira's ability, but come on people, i could've come up with something better, but the GEM just wont let me, so for now it's gonna be it.

Also, i have been trying to impove the stealth gameplay in this game, since MOW devs couldn't make it at least OK, i had to figure it myself. So now there won't be any weird soldiers seeing you through walls and other massive stuff. That will make our mod way closer to what i wanted at the start.

So that stealth fix has motivated me to move forward, and now AI is gonna be way more realistic than i could imagine. Your actions are actually gonna make a difference. A left body is gonna be noticed and the people around is gonna search for the dude who did that, if they dont find you, they will double their security, which will make further stealth twice harder. If they find too many boddies, they wont even ask you for a permission, and just send some people to find you. If you will be too annoying to them, they will try to hunt you down with their armor and elite forces. Well yeah, something like that, cannot really describe everything with words, i cant wait to finish this stuff.

I know there are people, who have been waiting or at leasting wanting the mod i've been making, 4 years is a big time, but i will never quit this my little dream. I still want to show everyone what the real stealth action is. This will take time, but thank god i have plenty of it right now.

Thank you following my mod or reading this topic, the update is gonna come out very soon.

If you want, you can join my discord or add me on steam:

Just curious, how did you manage to mask gunshot? Which file in game logic do I need to change?

if you are the guy from my discord, then check it, i answered your question there

no worries, your comments will be answered

Officier should be expert with Smg instead of rifle (Cause Officier and NCO where mainly armed with ligther weapons), just he suggetion.

Good idea, i think i will do it.

Love your mod by the way ! Keep up the good work ! Can't wait for the future update with lots of new stuff in it !