It's that time of year again, and I've finally got a full release. It's been just over a year since I started with this mod, and It's taught me many things about modding (mapping mostly :P ). Anyways: now to the content.

I Decided to do something different, and made several sizes of maps, much like Battlefield 2. So the first two maps have multiple iterations, in different sizes. The credit for the music goes to Greendjohn and Epic Soul Factory, which can be found on Jamendo.< 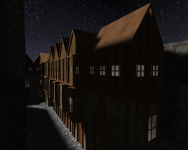 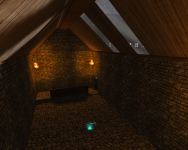 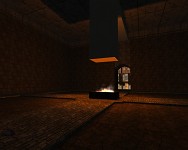 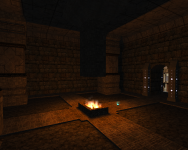 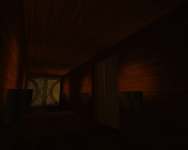 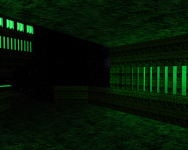 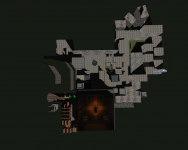 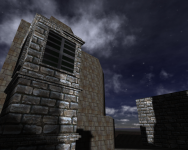 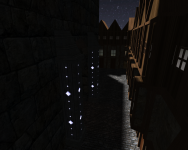 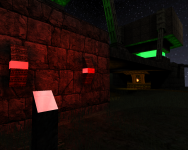 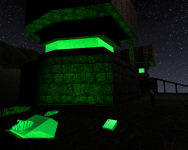 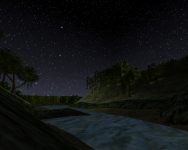 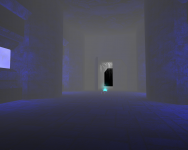 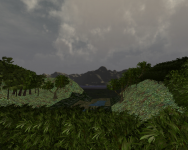 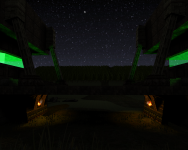 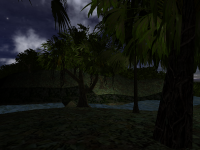 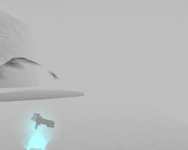 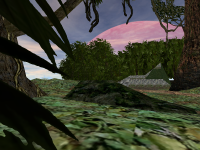 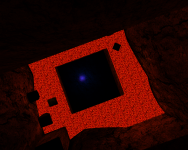 Thanks to: AshuraDX
The crossbow by Inyri Forge has been removed due to conflict over credit. 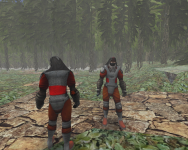 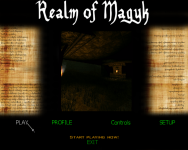 I hope to include botroutes for all the maps in the next release (if there is one :P ), and more maps.
Enjoy! :)

All of the content shown above has been made my M.Eales, save where credit is given. Should you believe that your content has been stolen in this modification, feel free to send a pm or email to M.Eales.

Now we give you, the people of Moddb, the first Release of Realm of Magyk.

My Progress on this map, It's almost done. I've put up the last stable version.

First update, and a possible release, including: swords, crossbows, skins and new locations.

Can be used for Windows or Mac, It is simply a .zip file. Installation instructions are included in the readme. 5 New Locales More than 10 new maps New...

Realm of Magyk is a Fantasy Total Conversion Mod for Jedi Academy. The First Release of the mod, brings you a new map, a crossbow (seen in the addon map...

Its odd to see people still making mods for this old game. Odd in the sense that there weren't many in the first place, which gives the feeling that not many people play this anymore (I've actually started playing this again after a raid on the many boxes in my basement)

Hah, just in time for JKG, people are buying Jk3 just to play JKG, check out, I'd recommend it. Moddb.com
And as far as I know, quite a few people still play it, I've got more than 600 hits on downloads...But I get what you mean. Sadly most games nowadays don't have mod support, and if they do, it's nothing like older games.(Save Skyrim I guess)

The MAC version is taking a while to upload, and the windows version is awaiting authorization, so I'm going to bump the release date to tomorrow, however the file might be authorized early :) So feel free to get some early access. :)

I don't know how you can keep up with this mod. every 3 months and just a small update this mod will never come out at the pace it's going.

Being a one man team is difficult, and stuff takes a while to do but; The mp part is basically finished :/ I have like 6 maps that I don't post images for, and theres quite a lot of content that I haven't put pictures of on moddb... Hey, at least it's not dead like most of the jk3 mods on moddb.

Cool Mod or Map :P and you need modeller ?

I will learn 3ds Max 4 day later :) maybe when i learn it i can help you

I gave the Greek ruins a try, and ended up making something completely different :P, I'll give it another shot as soon as I finish off the not-Greek-ruins-map-that- should-have-been-Greek-ruins. :D (stupid moddb doesnt allow 50 character words...

How so? What's wrong?

Back Of The Bakkie

Multiplayer
Tags
Embed Buttons
Link to Realm of Magyk by selecting a button and using the embed code provided more...