Post news RSS The soundtrack for Arcane Dimensions is out now

Yes, it's included in the game, but also now, the lossless versions of all of the 72 tracks are on bandcamp. Enjoy. 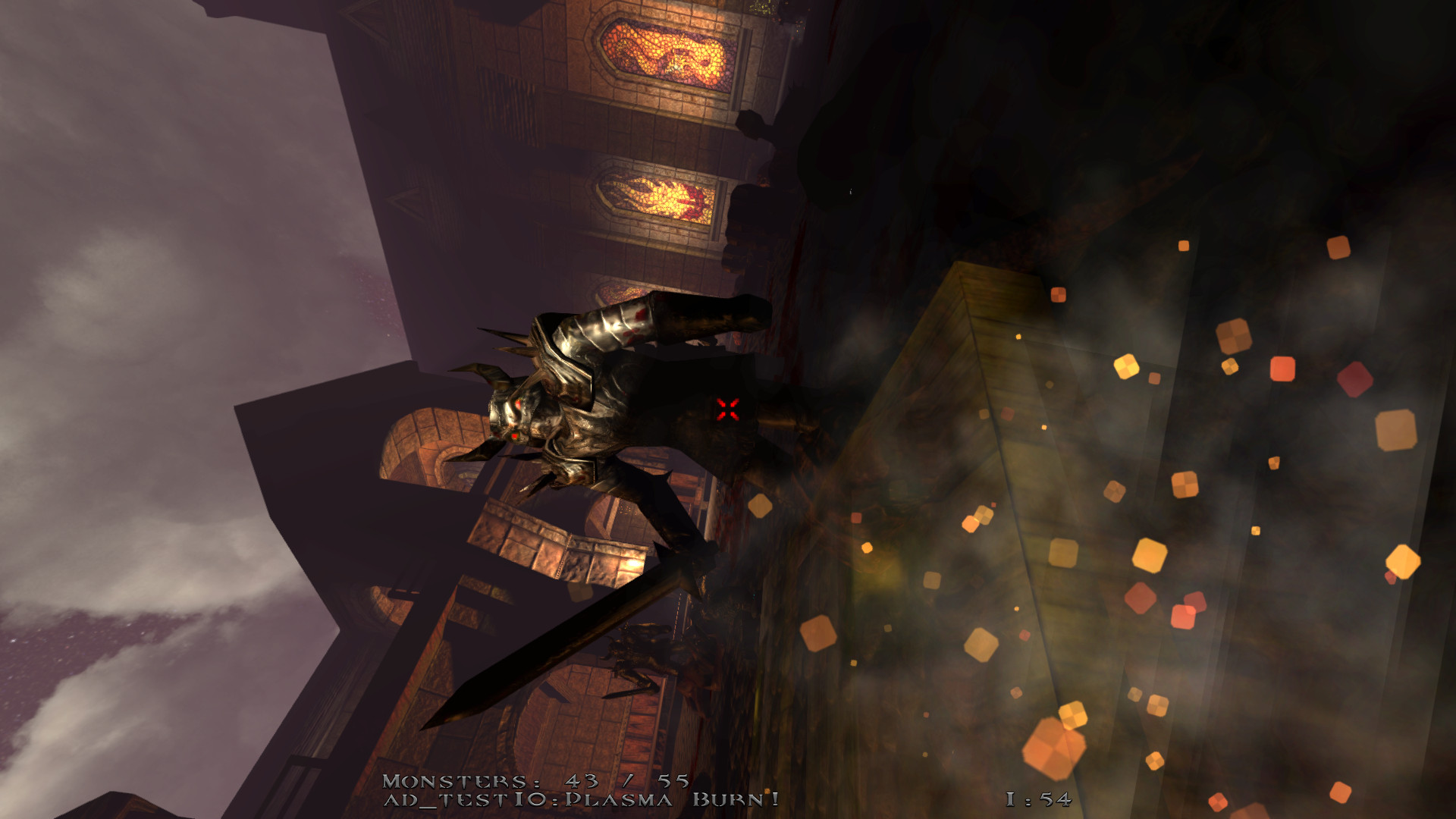 As I promised, the soundtrack is now out on bandcamp:
Xolve.bandcamp.com

Instead of offering it for free, as I have for the original Quake Epsilon soundtrack, I've put a $5 minimum charge on it - because it's 3 hours of music and I spent 2 years making it, basically. But you can also stream it for free through the bandcamp website or app, as well. There are a few tracks that come from other albums I've made, but instead of getting people to figure out where a track they liked came from, I felt it was less nit-picky to just include these on the album too.

Anyway, hope somebody gets something out of it.
Happy new year, merry christmas all, and all that!
:)