Important details of the mod:
- Semi open world. You will have access to the entire surface area near Borodinsky bridge (Moscow) on a real scale, with the preservation of all historical buildings, most of which are available for visiting.
- Three new metro stations and a network of tunnels and catacombs connecting them.
- Side quests.
- Familiar characters from books and games.
- New weapons, reworked sounds, changed player parameters.
- Completely redesigned interface. 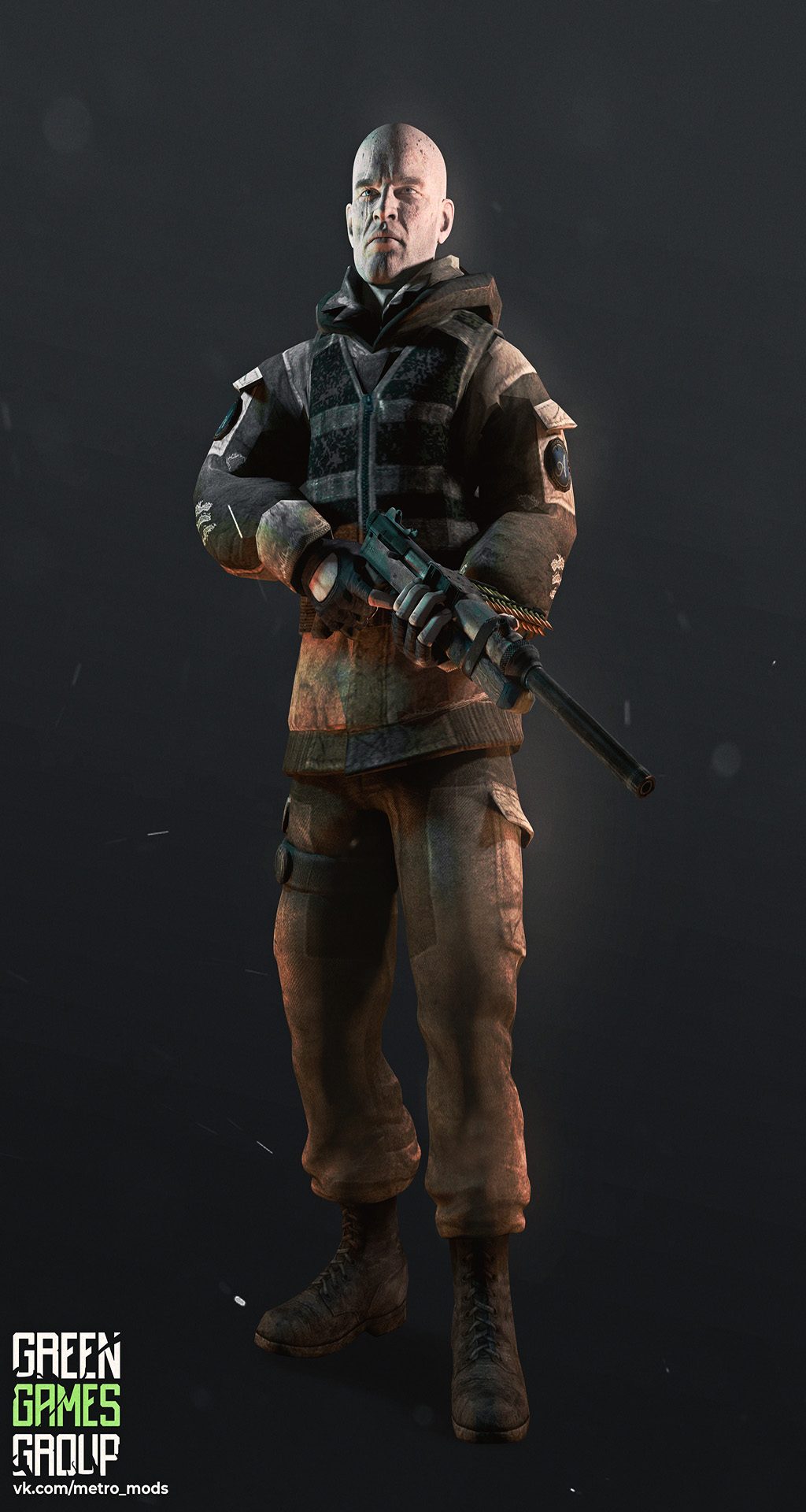 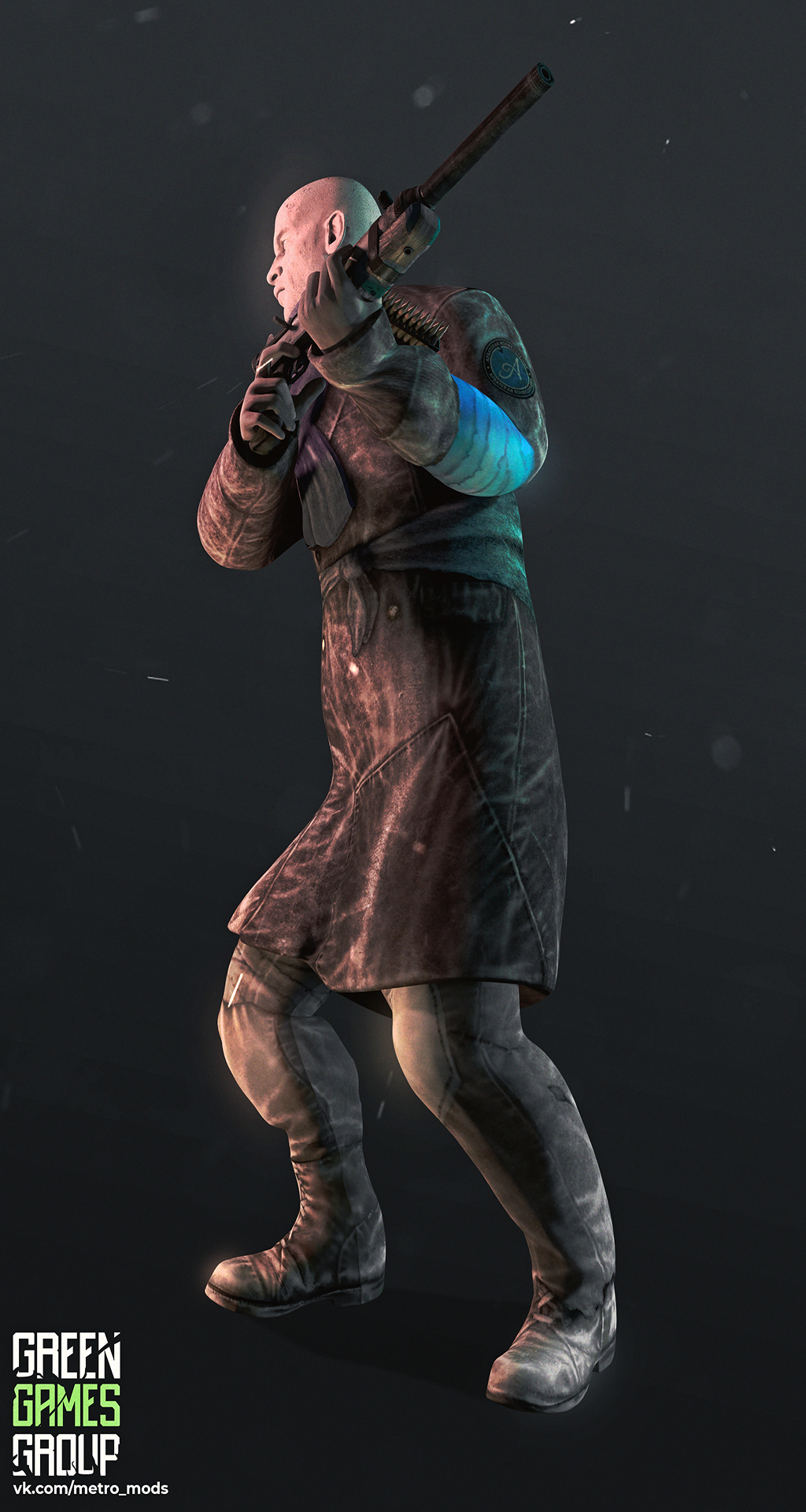 Dumb question but is it possible since this is for Redux, that you could do like an "Arachnophobe" version that removes the spiderbugs Redux added that weren't in the original? It's the main reason I normally just play the original version. Would love to play your mod when it's out though, it looks excellent!

I think this particular mod is for the original Metro 2033, but I've seen some youtube videos where they edit the main menu on the Redux version. So that kind of mod may be close to happening.

I wonder how hard it would be for a modder to just remove the textures and replace them with something invisible or blacked out.

I think what ZachFett means is that they de-spawn the Spider-bugs completely and instead spawn a Nosalisis with a bit more health to fill in for the Plated one in the original game.

Either way would be great.

hi! this looks phenomenal! i was wondering, did you receive permission to create this? i've heard horror stories of fan-made games being taken offline due to copyright. i'm trying to develop my own fan metro game, but was worried about it.

So how linear will this be in comparison to the original 2033?

can it be that we can buy or improve armor?

Is this mod a fanmade expansion/remaster of the original Metro 2033?

Its more like expansion, i guess. There is a lot of mods for STALKER with different protagonists and new maps. Same here. Different main character. New maps that never seen in the Metro games before. New story.

Hey, nice! It's nice to see Metro get the STALKER mod treatment.