The year is 1995, 200 miles north of Galzburg, South Africa. Here, an armed forces nation calling itself "Outer Heaven" had declared itself an independent nation. What caught the eyes of the rest of the world was the rumor that a new type of weapon was under construction here.

To remedy the situation, a special forces unit named "Fox-Hound" under the command of Big Boss, named the greatest warrior who ever lived, was called upon. Big Boss sent the unit's best man- Gray Fox, the codename "Fox", being given to the best member in the unit. However after a while, Gray Fox stopped reporting in, his last message being simply "Metal Gear.." Under increasing pressure, Big Boss sent another member of the unit, the newly appointed Solid Snake.

Following the closure of the Metal Gear remake on Konami's behalf, the team has decided to break away from the MGS Universe with a new company name, along with a new project to work on.

Outer Heaven Productions has now became Big Cake Games and has begun production on an original IP. Currently codenamed Project Afterglow, the team is tackling the horror genre with an idea (they think) hasn't been done before. The game will implement action and stealth and is set between a not so distant future and the main characters past.

More details to come over the coming weeks with interviews also scheduled. 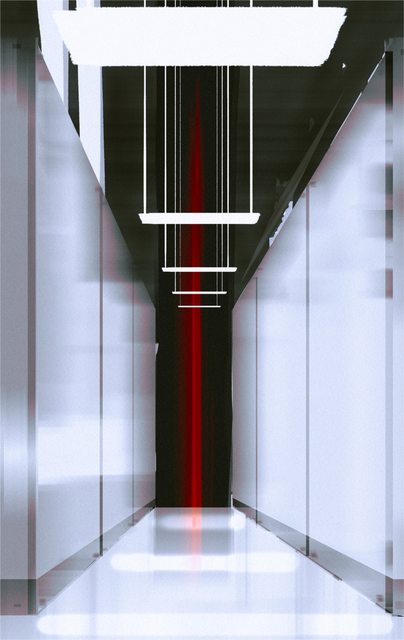 Following the recent closure of the project, the team has now moved on and is working on an original IP.

The Outer Heaven team are currently opening up new positions. As we are still in early development, we're looking for several types of candidates to help...

Opening new positions on our team!

The Outer Heaven team are currently opening up new positions. As we are still in early development, we're looking for several types of candidates to help...

A wallpaper made by our modeler/2d artist for our upcoming mod.

So, 10 days ago MGS V: The phantom pain was launched... we still don't have this

Rip in peace, Metal Gear remake. You were too beautiful for this world

Is this dead? Emailed an Audition to ianraty@hotmail.com but got a return to sender.

If it's dead, we should pick it up while it's still known about. This mod has so much potential.

I love editing video. I'd really want to help you guys if you're interested.

Guys, first of all this is a wonderful idea that shouldn't be left to die. I was thrilled to find out about this through a YouTube comment. Keep up the good work.