This mod transforms the Sarranids into my own version of the uruk hai, called Torkites. They start off at war with the Rhodoks, Swadians, and Khergits, who will each be at war with another faction. This should give the Torkites a chance to take several feifs and become strong enough to begin taking over all of Calradia as a normal faction, only more powerful. You may choose to join the Torkites in their conquest or struggle against them to preserve humanity. Credits: Textures from Middle Earth At War mod. Base for mod:Freelancer Mod. A few extra textures from The Last Days Of The Third Age mod. They are all very detailed and enjoyable mods and you should try them out too!

Greetings, The main goals for Invasion of Tork may be finished, but there is still room for improvements and expansion! 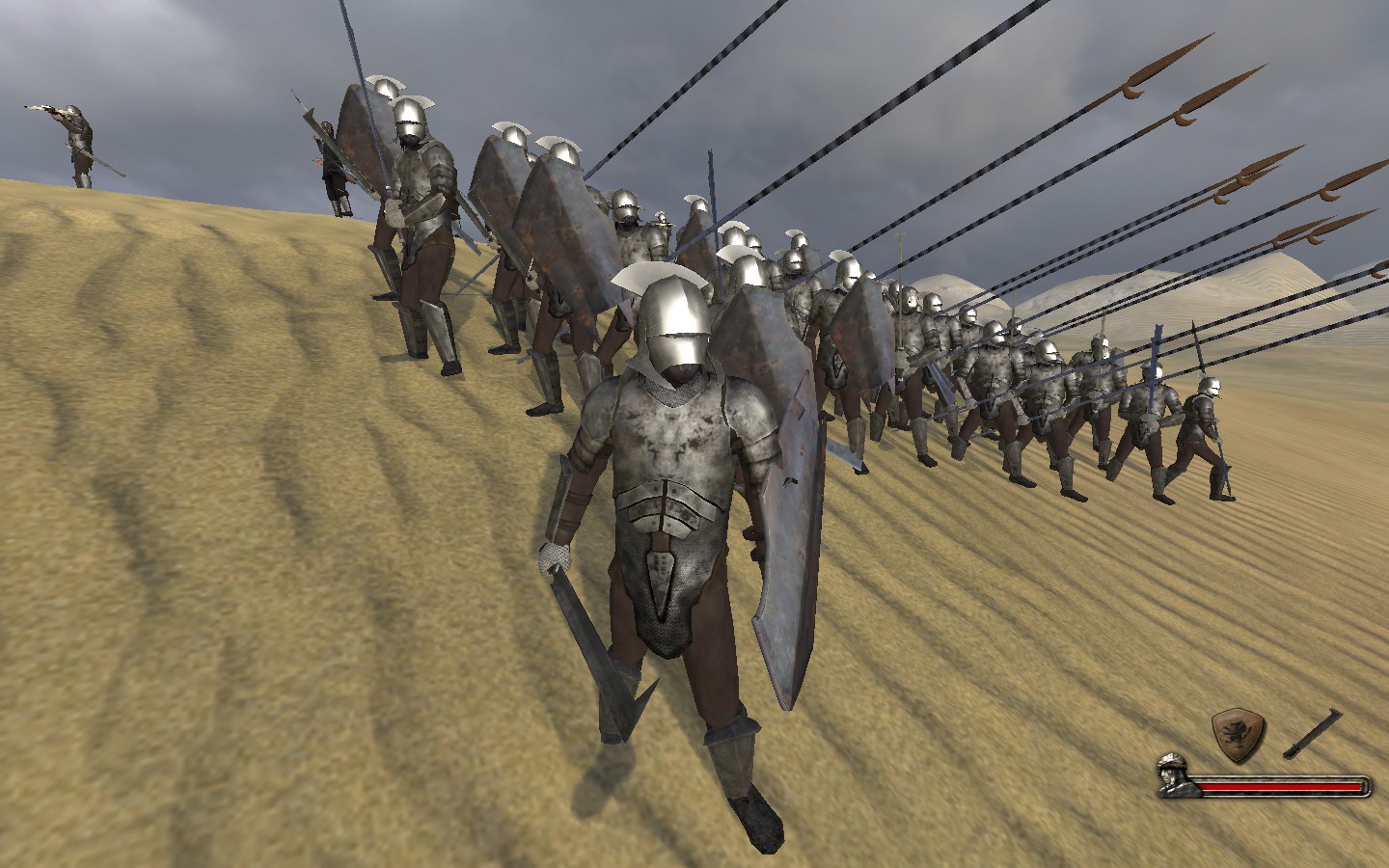 Creating this mod was sort of like a self-applied introduction to modding for me, and I enjoyed being able to translate my ideas and imagination into the game. Now that I know the basics of modding and have some experience (particularly in bug fixing haha), I think that i'm ready to challenge myself with new projects involving more aspects of modding (i'm currently trying to learn to use the module system and a map editor). That means more additions to this mod will be made as I experiment with the tools and editors i'm already experienced with, as well as ones i'm not. Of course, nothing will be added that is ridiculous or silly, not in the downloadable version at least. There are several things I will try to Implement and or edit which will fit with this mod, and I will list some of the ones I hope to implement below. 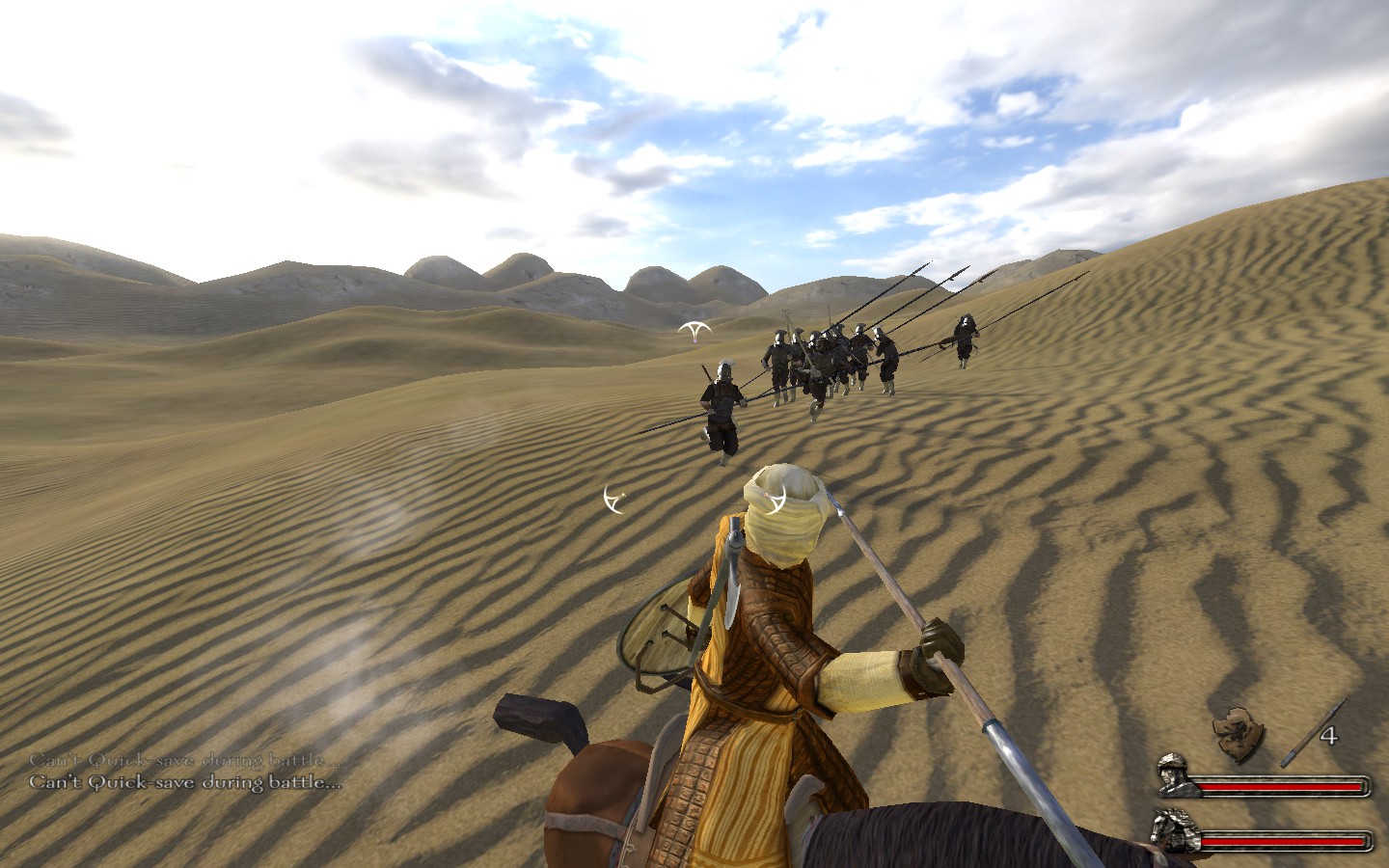 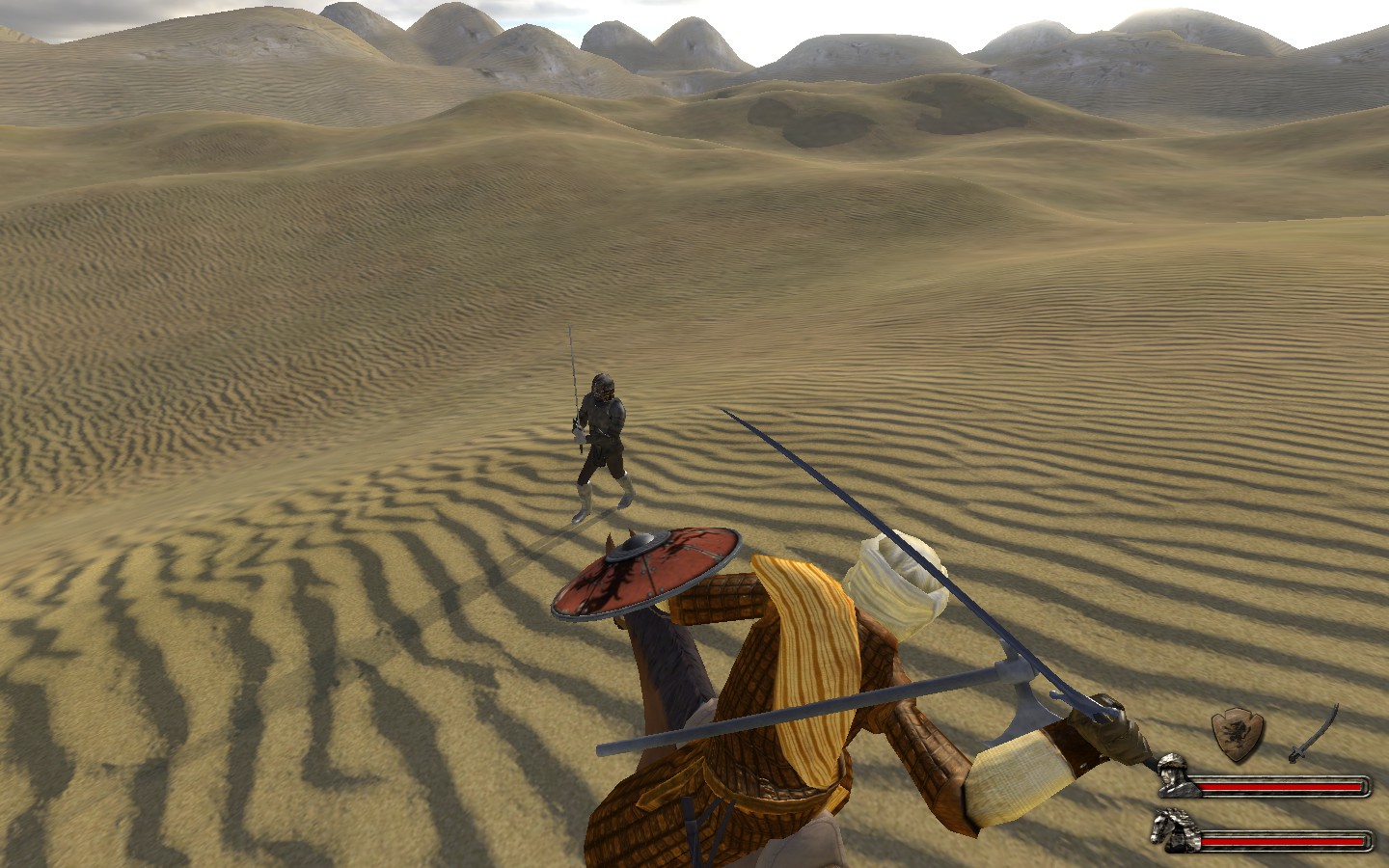 Thank you for taking the time to read that if you did. Just know that none of those are guaranteed, they are just mostly feasible hopes for the future of this mod. They are all possible (even the last one) but not all likely to be done, at least, not at first. My work on it may fluctuate, or even die if Bannerlord comes out before I finish (I doubt it, even if this takes me over a year), but seeing as the full version is already finished it wouldn't be much of a loss anyways. Remember to warn me of any bugs and give feedback/suggestions about the game. Thanks!

Fixes all known game crashing bugs, allows you to join the Torkites, Made the Torkite faction more Powerful, Ect.

Please Note: This mod uses freelancer, and therefore it has an unfixable bug that makes it so lords will not appear in castle scenes. You will have to...

The earliest version of Invasion Of Tork. Please enjoy!

Do you know that "Tork" is a brand which produces toilet paper?

awesome mod! enlisted as a soldier of tork for fast improvement of my character. Large battle on the start which is awesome not to wait for too long following the Lord. Keep updating bro please! Awesome mod!

Thanks, im glad to see you enjoy it. Seeing as you are making use of the freelancer mod I'll tell you ahead of time that if you start seeing battles where both armies just spin around one another without attacking one another, just turn the combat ai to low and they will charge instead. I also recommend making the battle size larger for bigger battles. (There are mods designed specifically to increase battle size)

Interesting to see that you are also modding in a semi-lotr setting. Out of which mod are you taking the Uruk-armouries since I don't see any credit list around here?

Oh yeah sorry the credits were in the old summary but yesterday I rewrote it and forgot the credits. I used freelancer as the base mod and the middle earth at war mod for the models. I havent been on its page in about a year now, so Im not sure if its dead or not. (Edit: also 2 or 3 helmet models and textures from the last days mod)

As the mod was not originally intended to be published I hadnt thought of asking but I will now that its in a more working condition.

I would suggest to make use of the LSP which Brego has published (https://forums.taleworlds.com/index.php?topic=381083.0), especially because Easterling (Middle Earth at War) is using himself stuff from other mods for which he got permissions from the origin mods

I see what your saying, and they are certainly good, but I did not plan on introducing Rohan and Gondor into the mod, seeing as it was designed to be an Uruk Hai vs Calradia mod more than a conversion into middle earth. Thank you for the link though, as I may want to put in their armor or something as a sort of easter egg.

I was hinting more for the Uruk-hai armouries ;)

Ah you must have meant the berserker armor, unless im missing something. Are there more uruk armouries in the file than is shown in the images? I know that i am using the same uruk plate armor as in the spoilers. Thanks for your patience. (I don't have good internet where i am so i cant download it and find out at the moment)