Hold the Assault is a mod which unlock new generals to the original factions and improves structures and units models to what it was in Generals Alpha build. each general has his own units, buildings, and weapons. May also include new tech buildings & improving old ones.

All this new content will be in: Hold the Assault V3.

The new generals in it will be:

Titan General (If it works right)

After a long time I think this mod need another update before the end of this mod and start working on another. 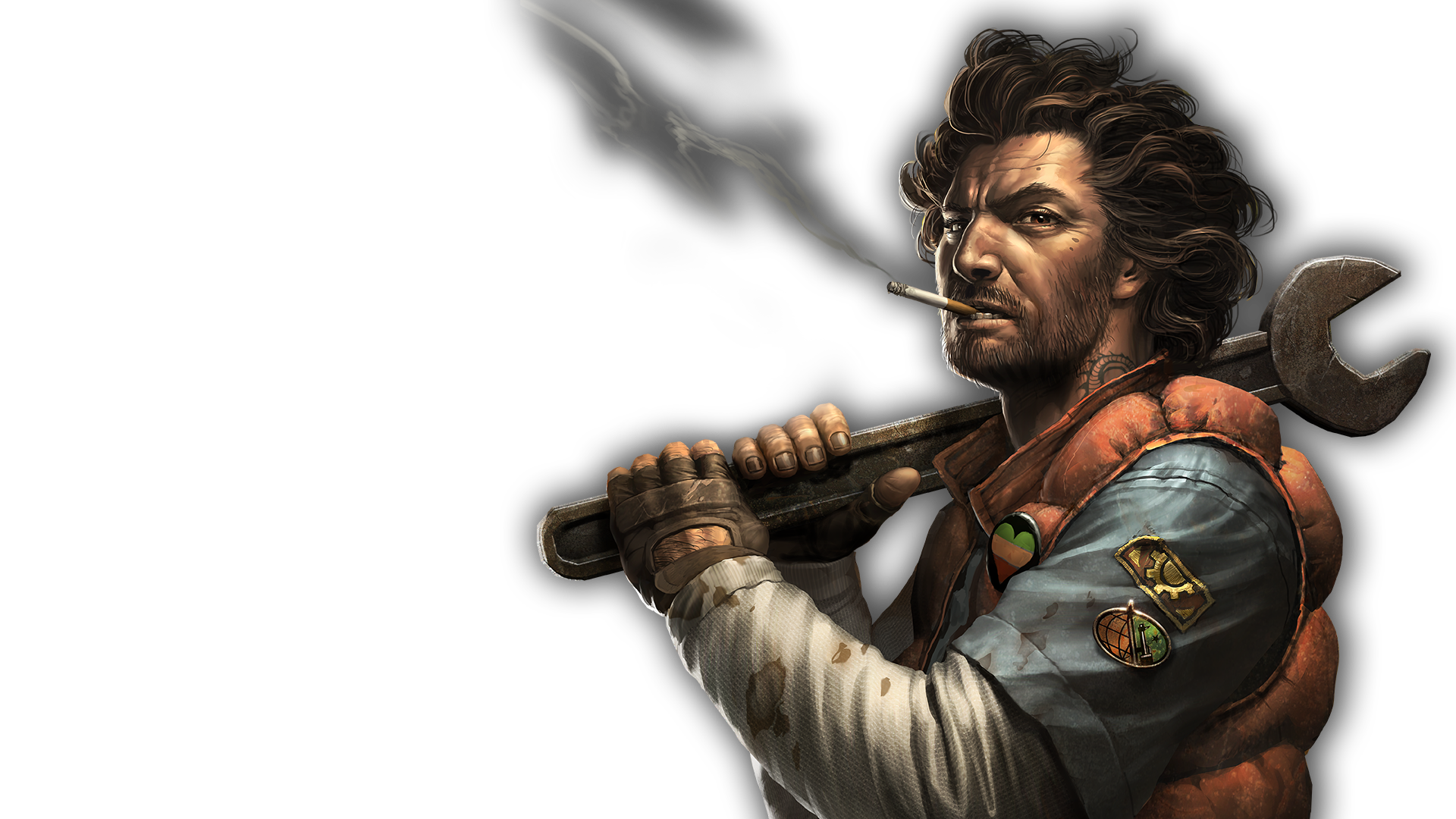 Greeting General this time there is a new release coming soon but this time you will choose the new things on it well I have improved the FX and some...

A new patch is coming

Hello everyone it was three weeks since last update but this mod is not dead a new update is on the way contains a lot of good things like remove the...

Some news about the mod

Hello every one the mod is still active and the USA Assault General is not completed yet but the work goes easier with me. I give lot of thanks to Adam...

Working on the mod

Hello everyone the Detention Camp is completed ! at last I can take a break

This is the second mission in the GLA Campaign well this mission talks about the new GLA General after securing his border he start his assault on the...

If the cameos get blank after downloading the latest release download this rar it contain mappedimage file just replace what you have in the data with...

Well this update fix and add alot of things all this was made by me and some thing made by J.C.D. in Generals Domination this is what I have.

Here is a small update fix some bugs and it contains 1)Remove the unusable GLA Assault General rebel ambush instead add the chinese Artillery Barrage...

Well as it seem that the campaign may take mush longer to complete so I will upload the finished mission, anyway the story of the GLA Campaign is to create...

This mod is crap

Can you explain more

This mod is cool, but i don't have zero hour , i will buy it later

Where do I put the campaign files?

And that is where?