Ant-Climax is getting close to release.. a last look at new features!

Welcome back to another update of Anti-Climax! This will most likely be the last regular update, since the development is coming to a close. But not before I've reviewed some of the upcoming stuff with you!

I'm pleased to announce that Anti-Climax will support both the original LD models and the later released HD pack. An option has been added the the menu to toggle this feature on and off. I've taken great care to keep to the original Half-Life content as much as possible. I personally like the HD models and consider them "original HL content" but I know there are also purists out there who'd rather have the LD versions. Here are some comparisment shots with HD disabled and enabled. 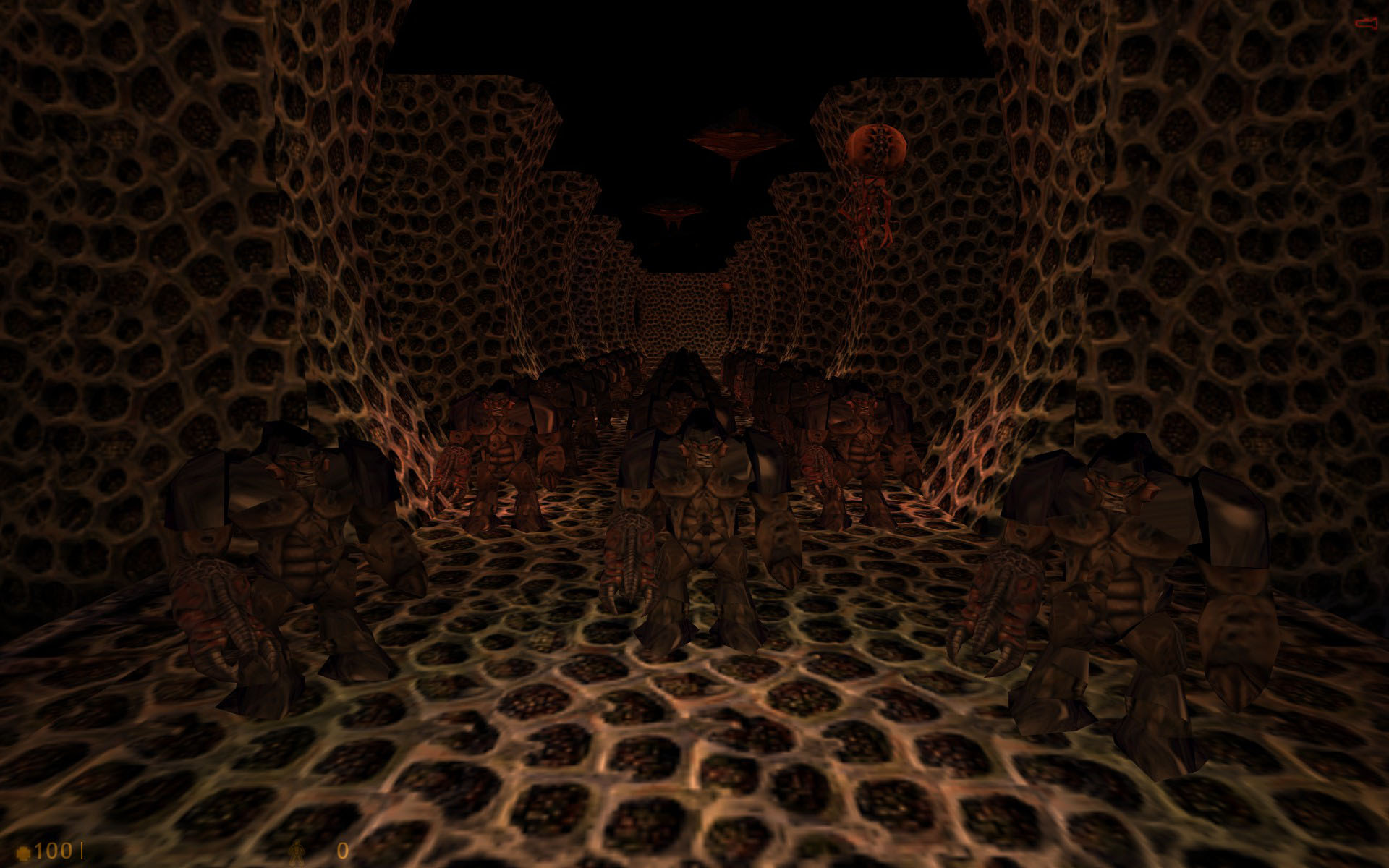 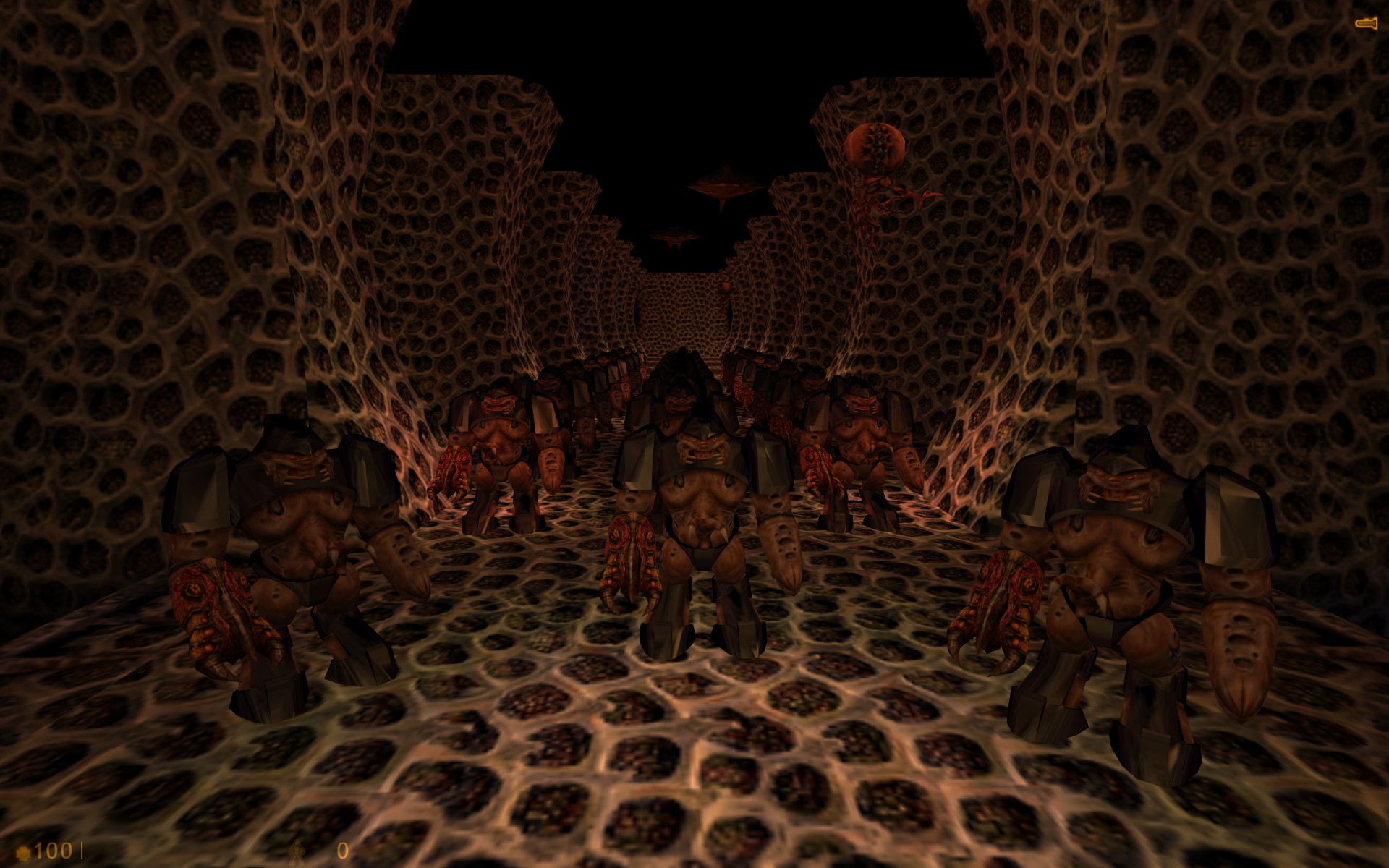 As I've mentioned in a previous update, the MOD features some random environments to make the experience more dynamic. I'm also putting in effort to make all environments feel alive with moving objects and environment sounds.

But what stands out the most are the over 150 scripted_sequences I'm using to make important characters move around the world! I figure that is quite a lot for such a small MOD. You can see some in the editor screenshot below: 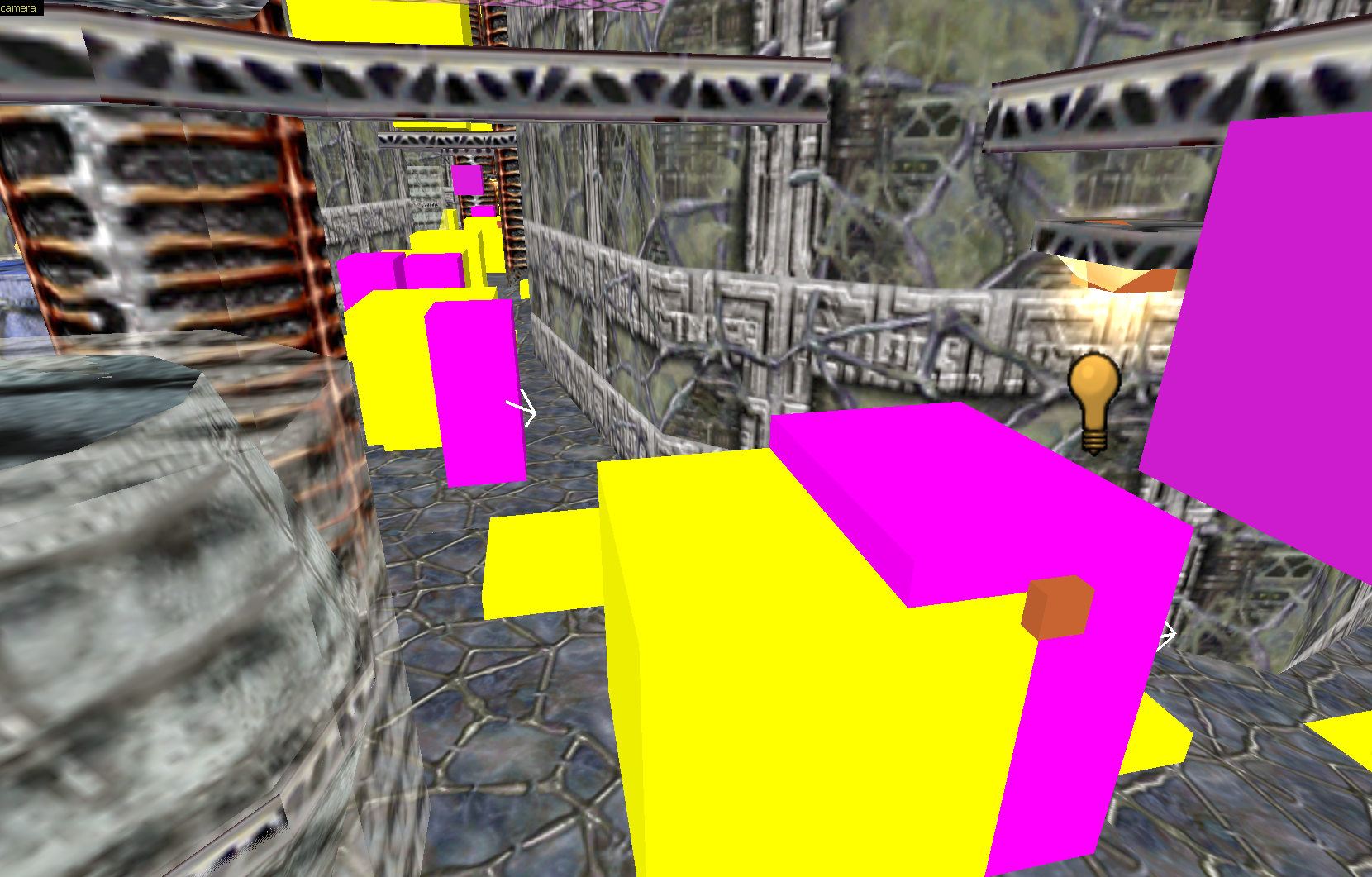 As I'm writing this article I'm putting the last bits and pieces of the MOD together. My internal Beta Test team has been testing the MOD for nearly 2 weeks now, helping me find bugs, balancing out the gameplay and add new and fun elements to the game! I'm very confident I'll be able to release the MOD soon, so make sure to keep an eye out for this MODDB page!

In previous updates I've shown you some teasers from the different endings of Anti-Climax. They are both fully done and working and I'd like to show you one real in-game shot. I had great fun developing this part of the map because (apart from the 2 signs) everything was made using textures from HL.wad! Of course there is also an inside which you'll be able to see, but then I might be spoiling too much! 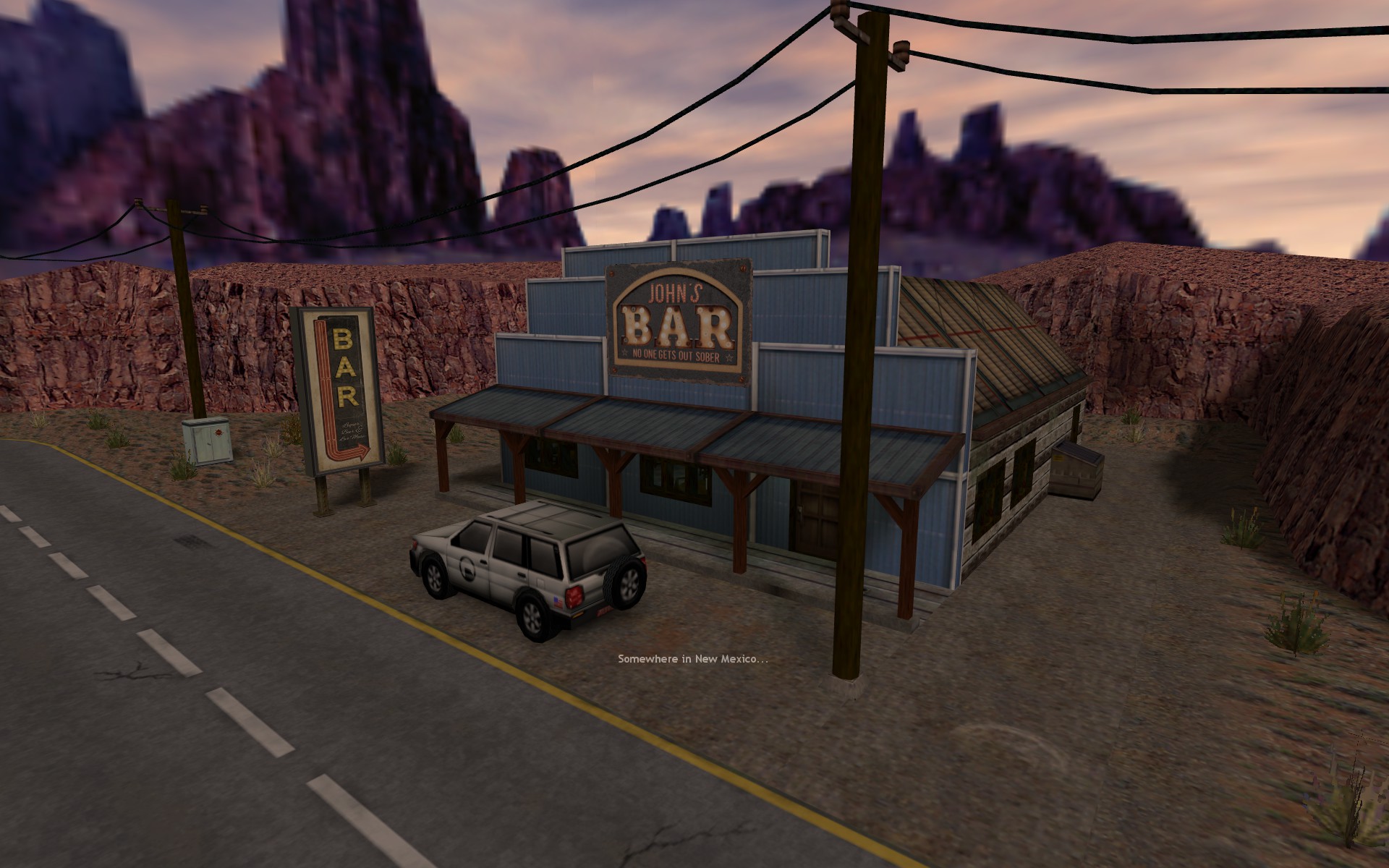 I hope you've enjoyed this update and make sure to visit back here soon for the release!

You are the scripted_sequence monster :D Nice job!

P. S. What's the coding base of your mod? Original hl.dll, Spirit or something your own?

It's the original hl.dll with some small alterations for the intented gameplay.

Just wondering because I'd like to play the mod on Android too. But from your words I assume it may require to be ported. Well, will see.

John's Bar is a fun addition, I've always wanted to see little snippets of civilization down the road from Black Mesa c:

Two signs and the blend texture for the gravel and dirt ;) Joking aside, it looks fantastic, there's so much you can do with the halflife.wad it's crazy, I remember once someone used xeno textures for cafeteria food, you can do pretty much anything with it!

Very nice to see that classic "battle you have no chance of winning" done right, with more complicated geometry, and all agrunt models with no sprites!

Greatly looking forward to the release =)

The gravel and dirt textures came from HL.wad, so it still counts ;)

I can't wait to see this all working. This is the most original Half-Life mod I've seen in a while.

I am very much looking forward to this :)

Can't wait to play it! Pls set a release date. I'd love to test a beta if you need, I can give very detailed outputs. Thanks!!

I just stumbled onto this mod. This looks great. HL1 has such a great gameplay loop, that even in 2019 it remains entertaining. Throw in novel ideas such as the cyclical nature of it and you have something that could be just amazing!

Amazing idea for a mod! Tracking=on!