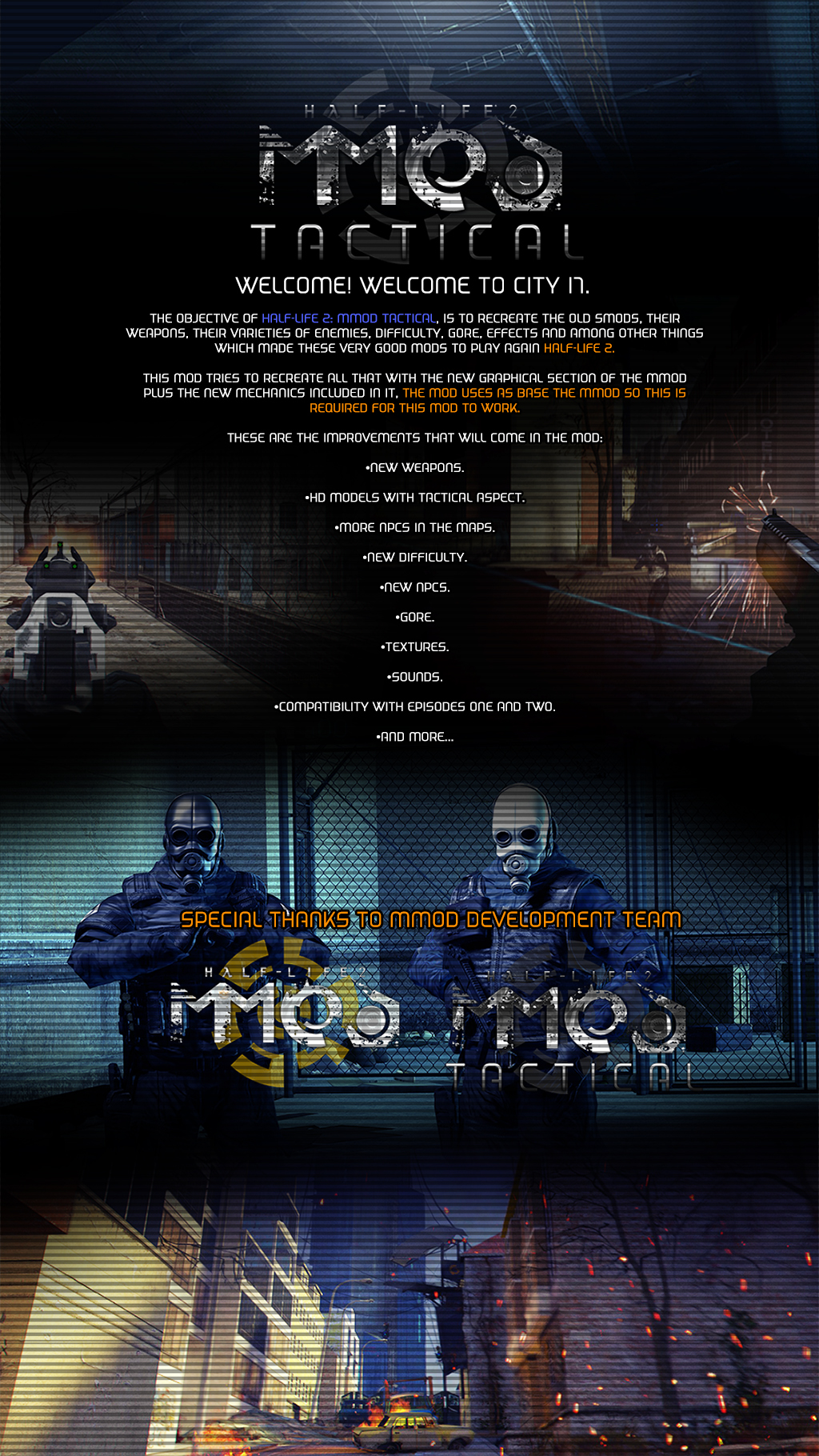 I have been very absent lately, everything is for a reason that I come to explain...

Unfortunately my mother suffered from a "kidnapping" but not to her, but to a coworker of hers, the kidnappers called her to demand money from her, he is not even my family or hers, only coworkers, she could easily hang up and pretend that nothing happened, but she is a very good person and she fell for it, she had to give $500, maybe for you it is not a big amount, but for me, here in Venezuela, that is too much .... They release the guy and everything is fine.... Pilot Twist, the kidnapping was a fake, it was all to get money from my mother, by her coworkers, then they tried to continue getting money from her in other disgusting ways with threats of denouncing her for collaborating in a kidnapping and things like that, that made her mentally ill and she fainted several times in a week, she had to go to a psychiatrist, when everything seemed to improve... The same "co-workers" came and denounced her for something that she had nothing to do with! but the guys managed to make it look like my mother was the bad guy of the story... I had to give 200$ in total so she wouldn't go to jail for something she didn't do, not at all, because now we had to sell the only car we had at home.... In order to pay the cops and those guys, and make all this "never happened" I'm still in this problem with my mother.... But luckily she won't go to jail for something she didn't do, and I won't lose my mother, for now we just have to wait...

Venezuela is a country full of corruption, where anyone can denounce you, present false but well ordered evidence, and that's enough to get more than 1000$ or go to jail for something you didn't do... All this lasted about 2 damn months, I didn't tell everything that happened because they are more personal things and I guess they don't want to know so much...

That's why I haven't given information about the mod for so long, I have tried to work but the nerves, anxiety, stress, insomnia and everything bad that can happen to me mentally, didn't let me do things well....

For this year I will leave this country, to improve my life and fulfill my dreams, because here in this country, I will never do it, because before doing it, I will have a bullet in the head because they wanted to steal my phone or some nonsense...

Well, thank you for taking the time to read this and understand... Now to the most important thing, MMOD Tactical.

I bring several advances that I am sure you will like to see, let's start with the new models of the weapons, I have chosen that most of the weapons do not have holographic sights, some will have them incorporated as the MP7, HK-433 and others.

From Insurgency Sandstorm and animations by Silent. 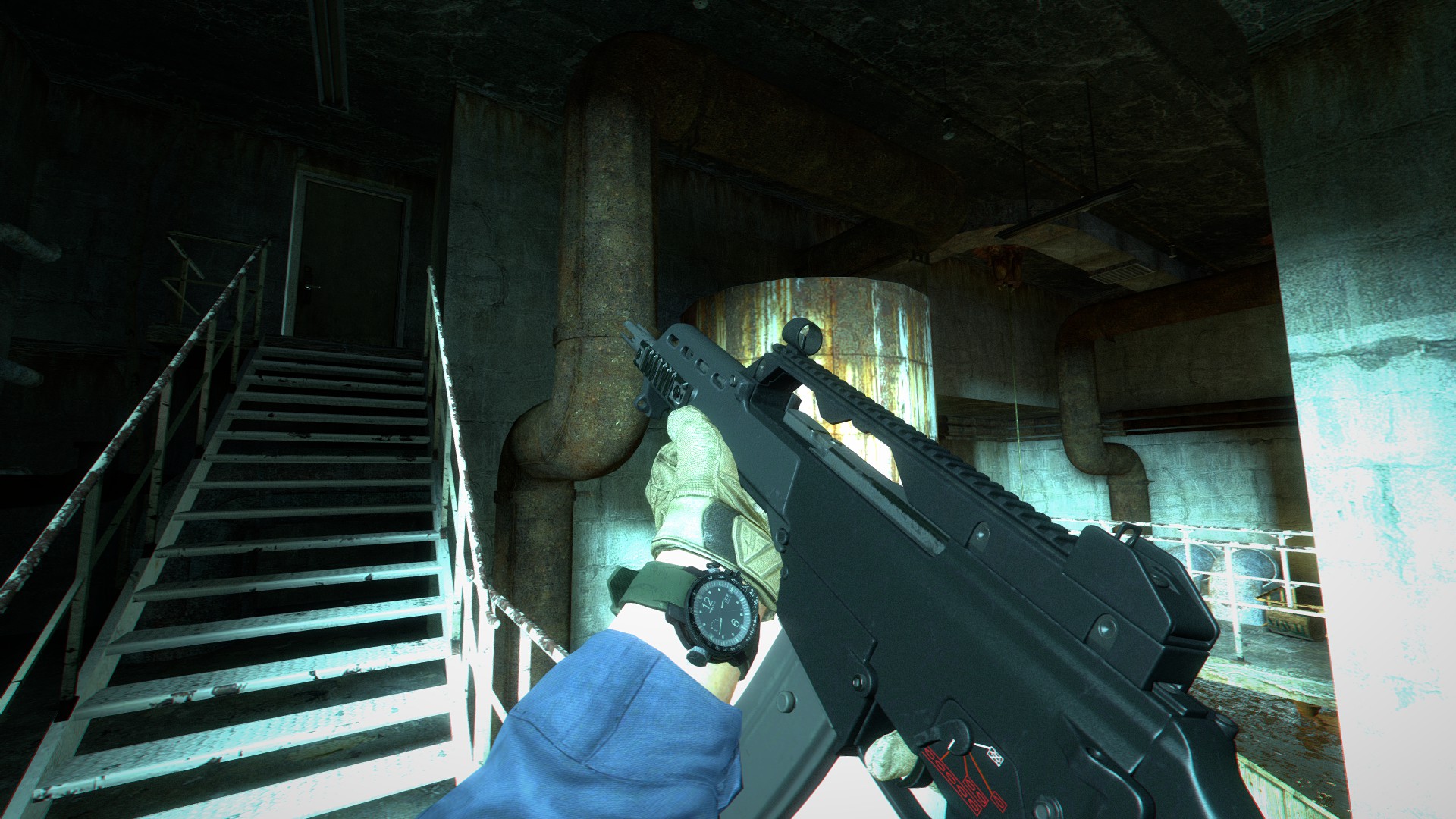 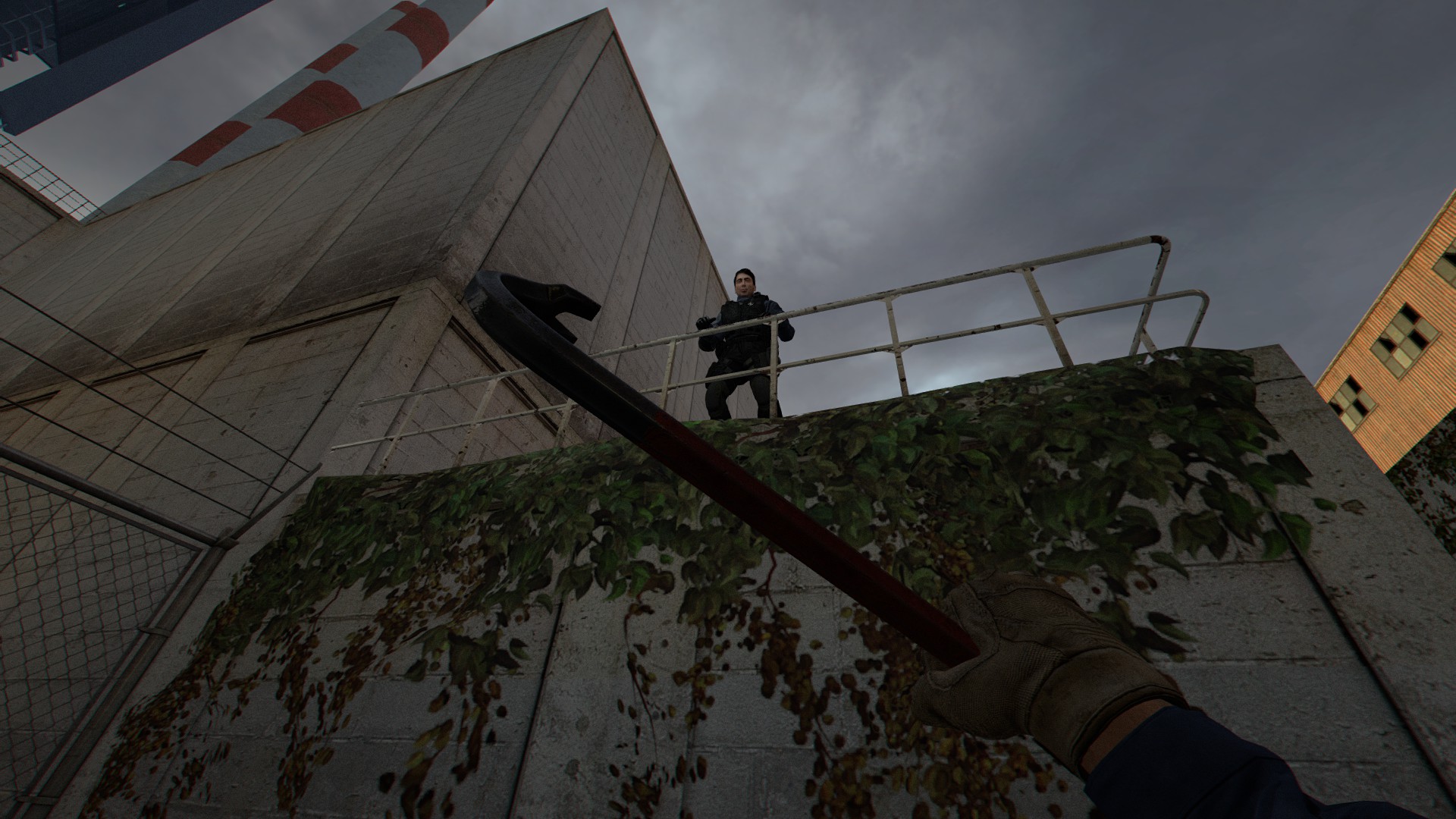 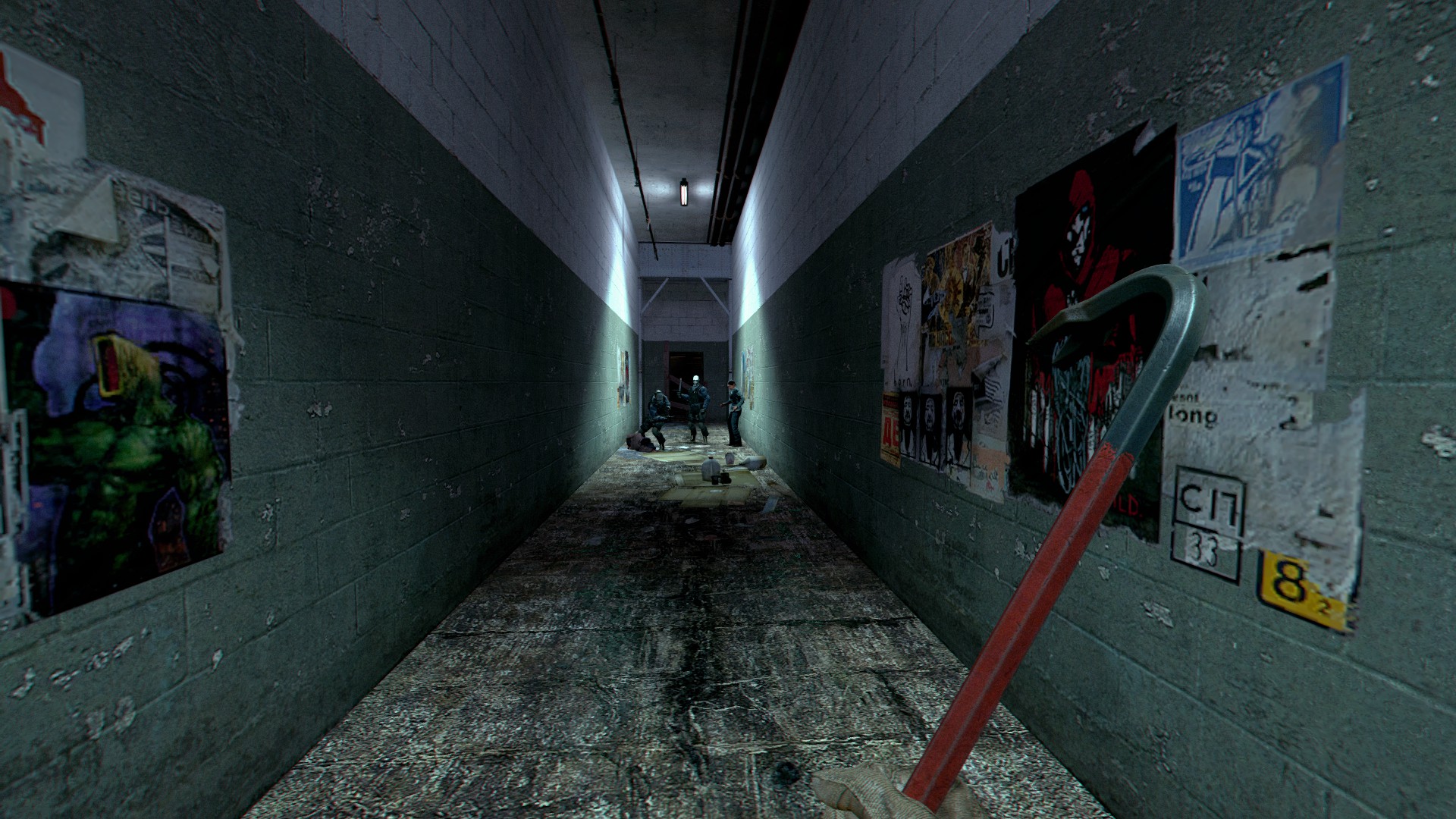 Here I will show some more things, like the new models that will be used for the weapons of the mod.

Most of the COD MW 2019 weapons that were going to be used, were discarded, this is because the textures of these weapons look HORRIBLE in Source Engine, so we opted to use weapons from other games or content creators with their respective permission, please if there is any weapon of which you are the real owner/creator, do not hesitate to write me to chat about it. 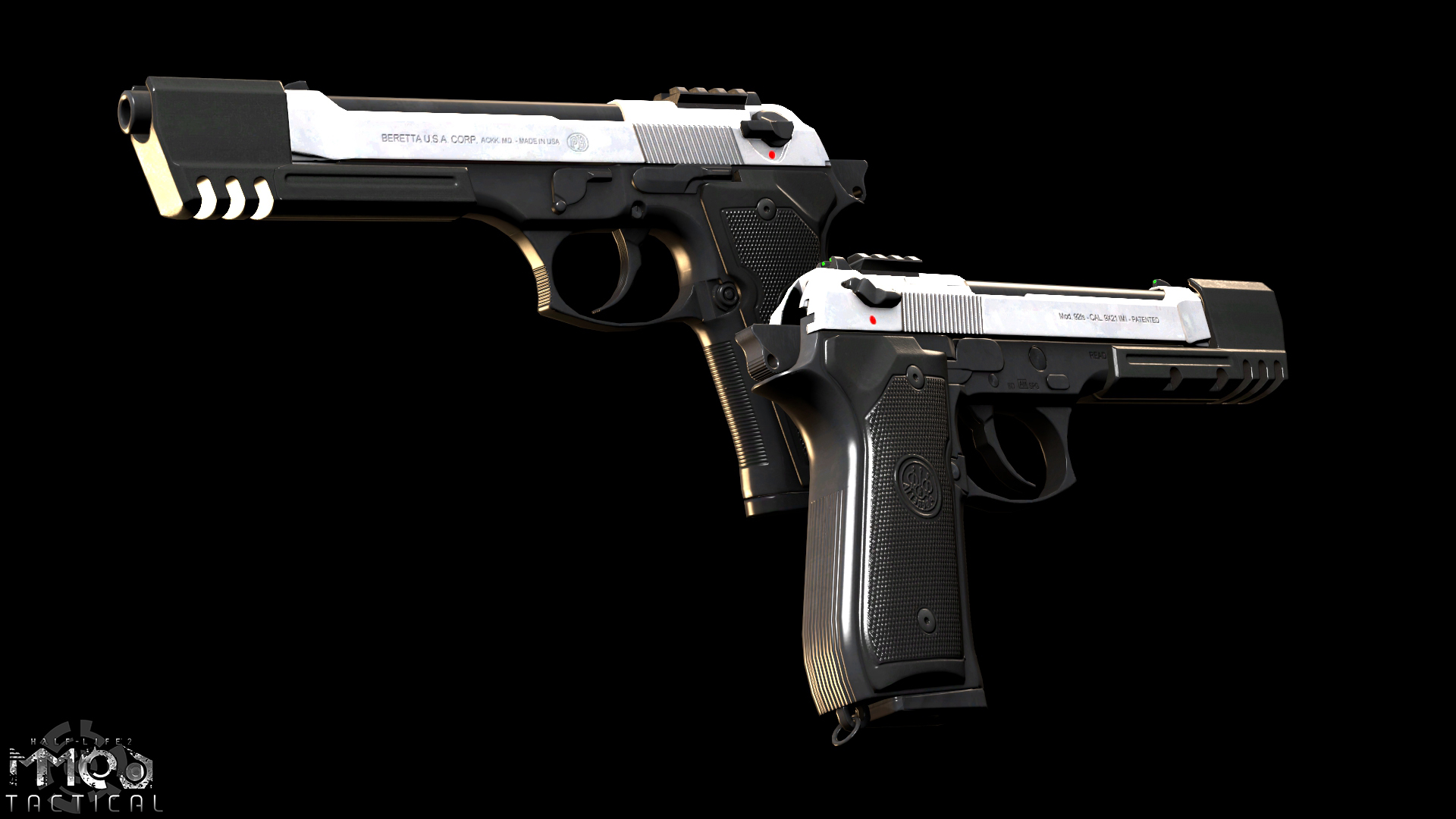 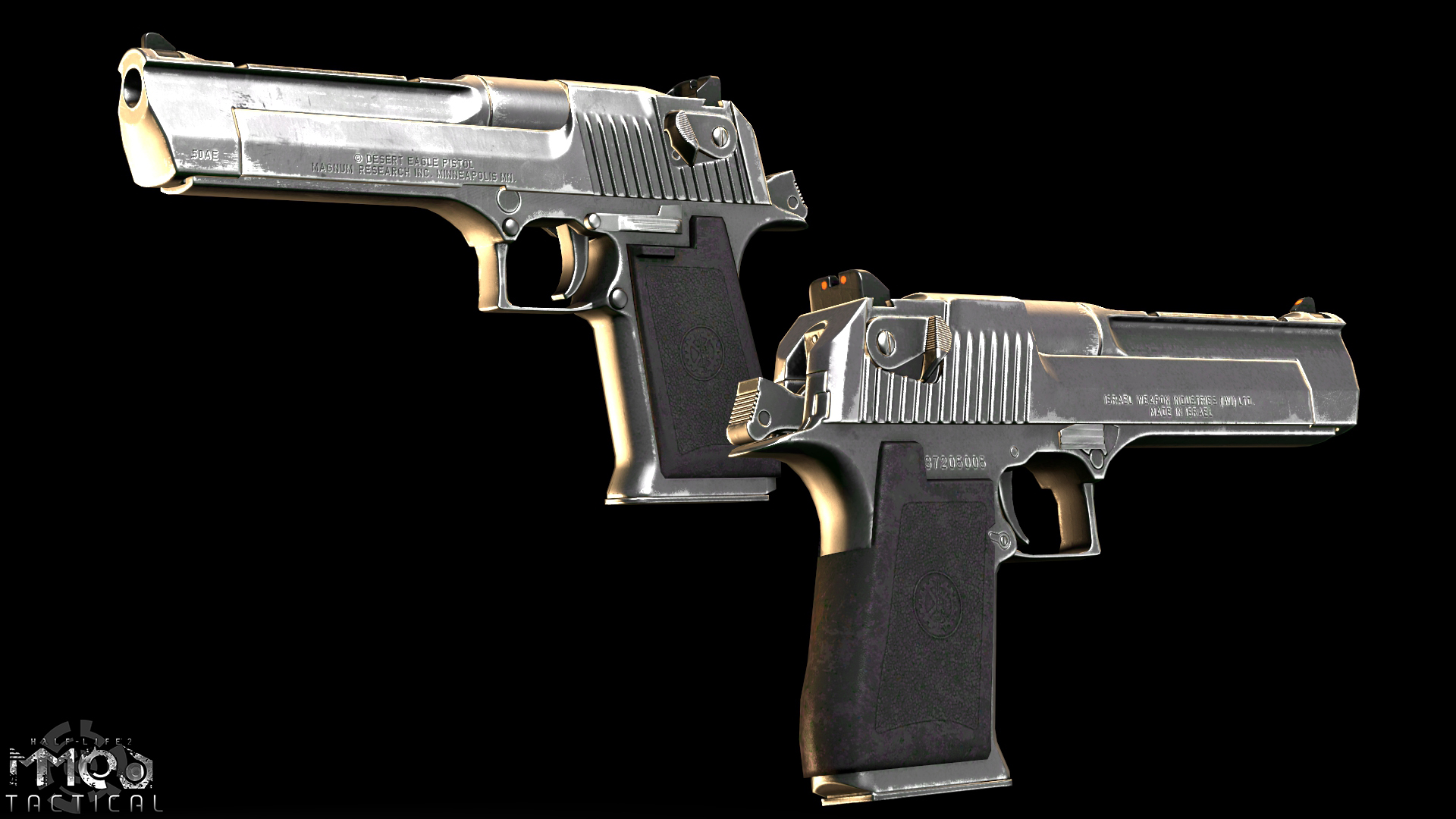 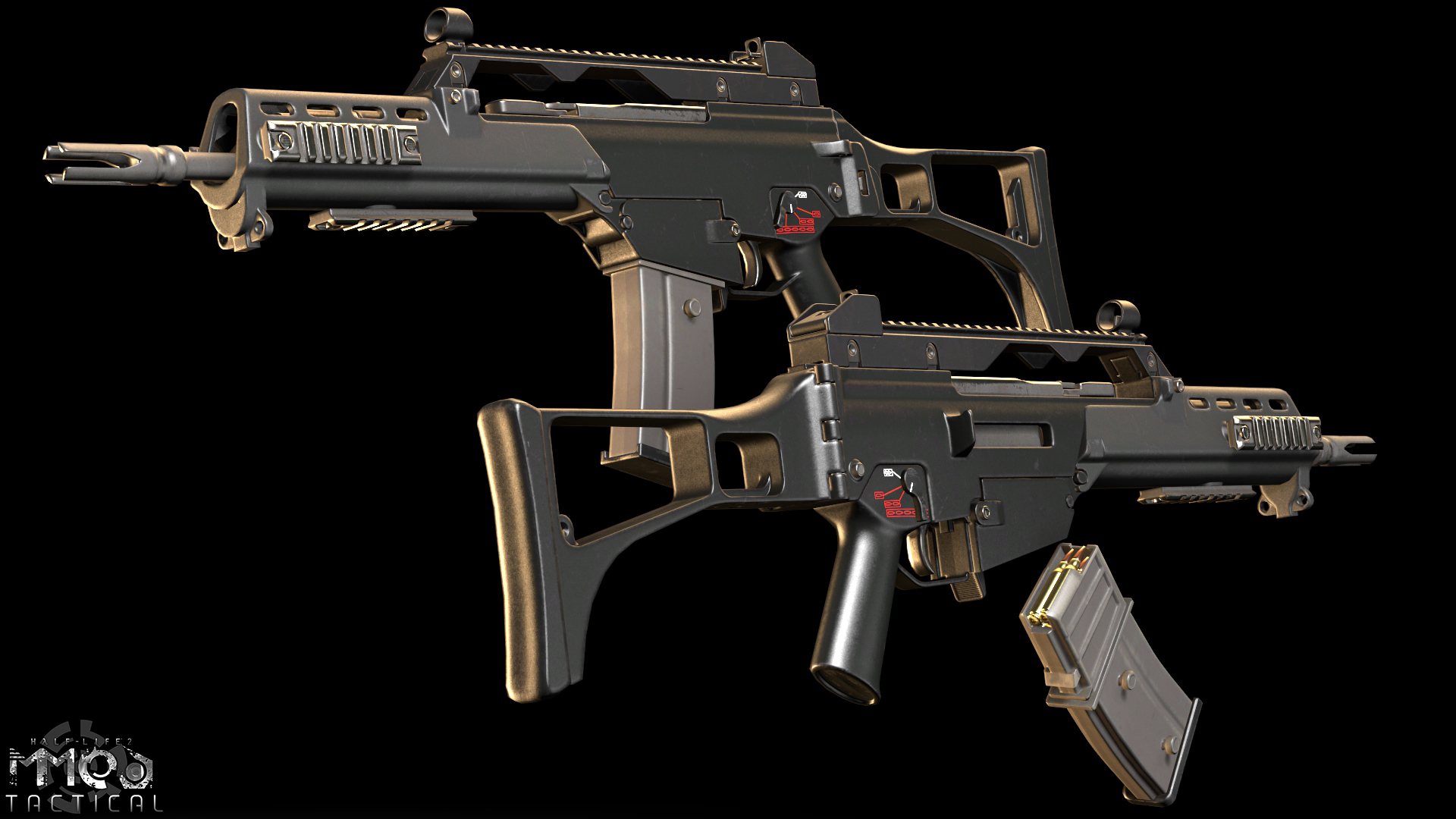 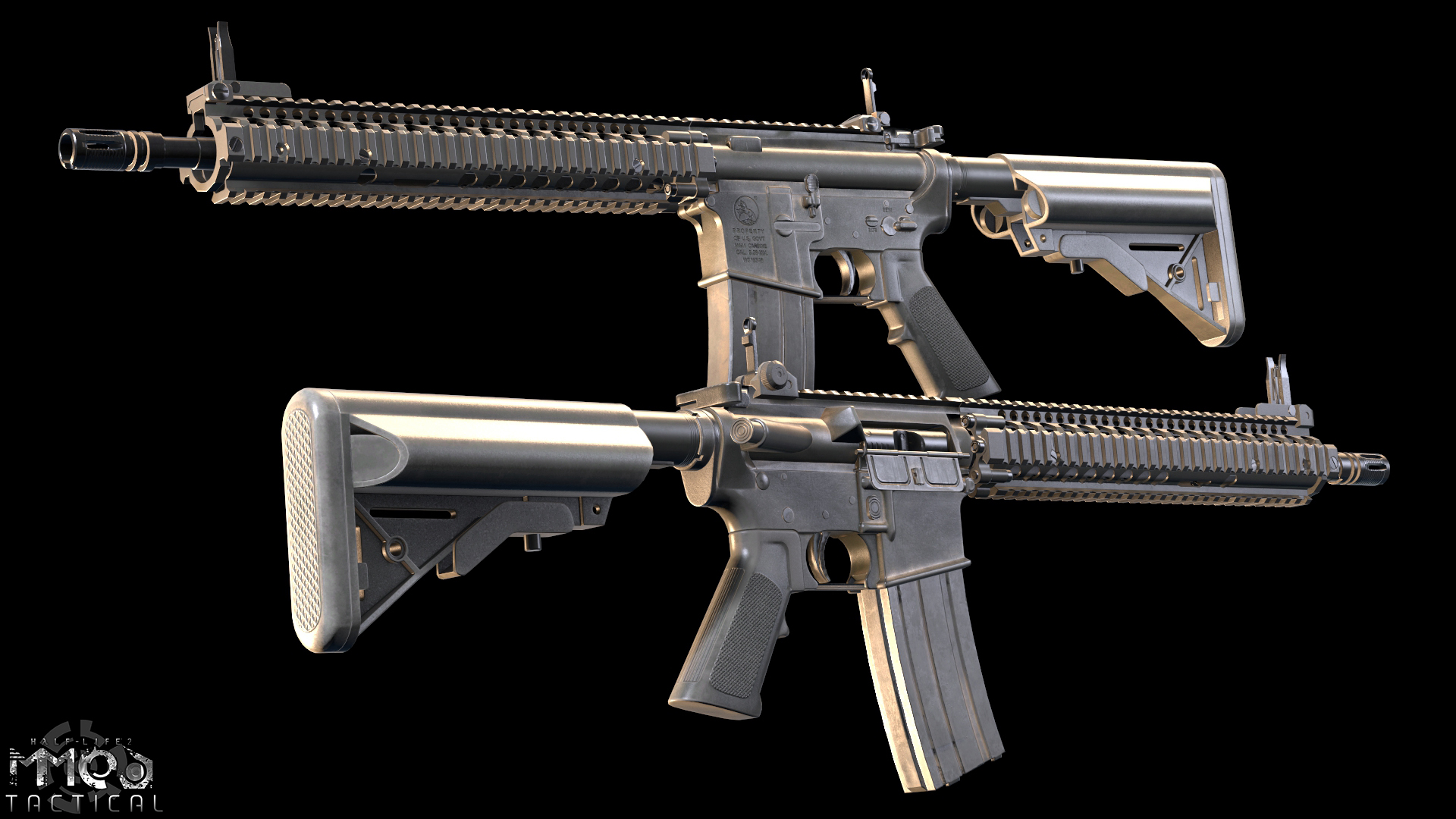 Model by Utherien this is him Patreon. 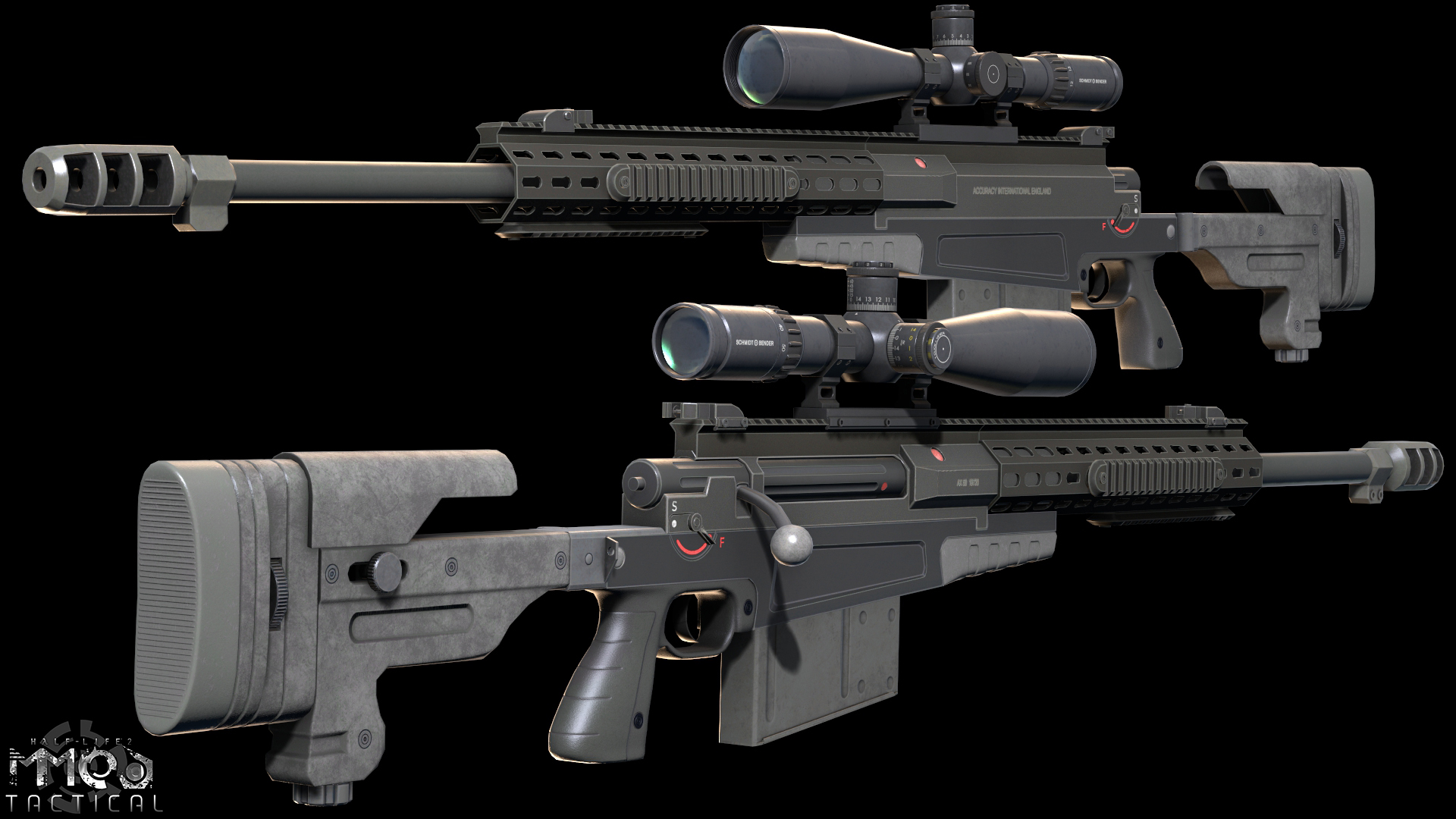 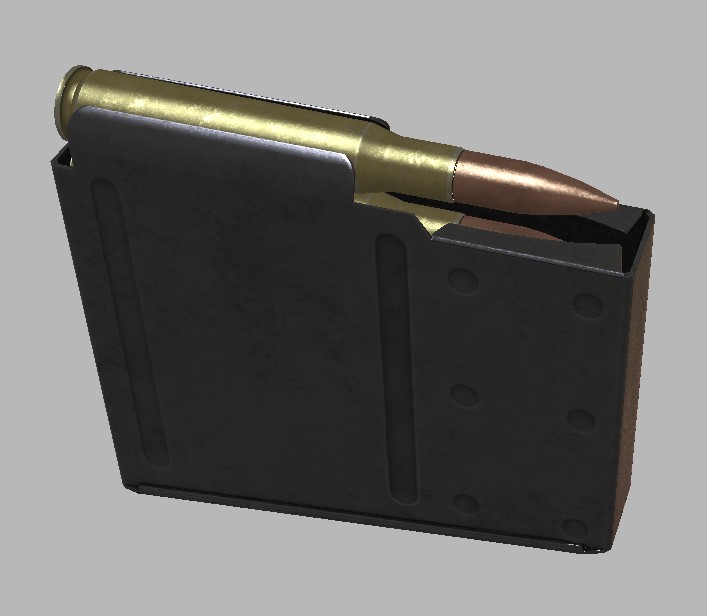 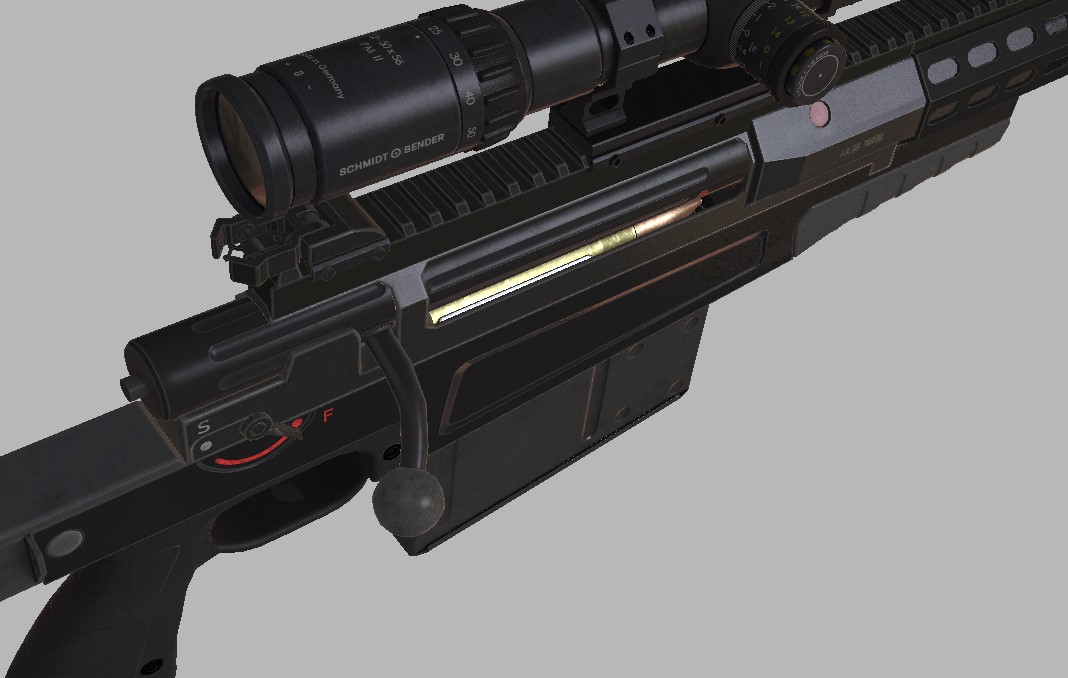 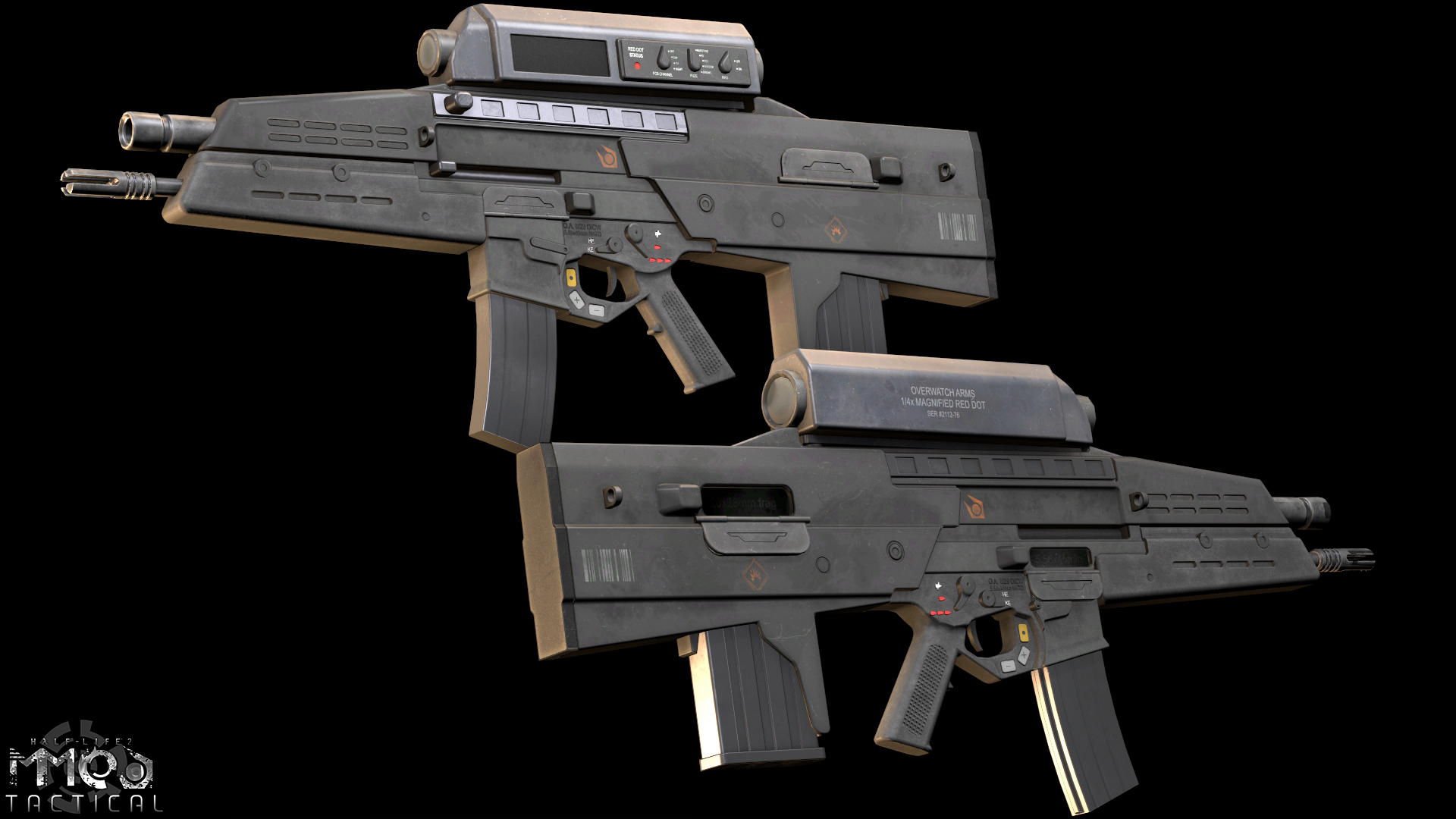 Model by Ubisoft from R6S. 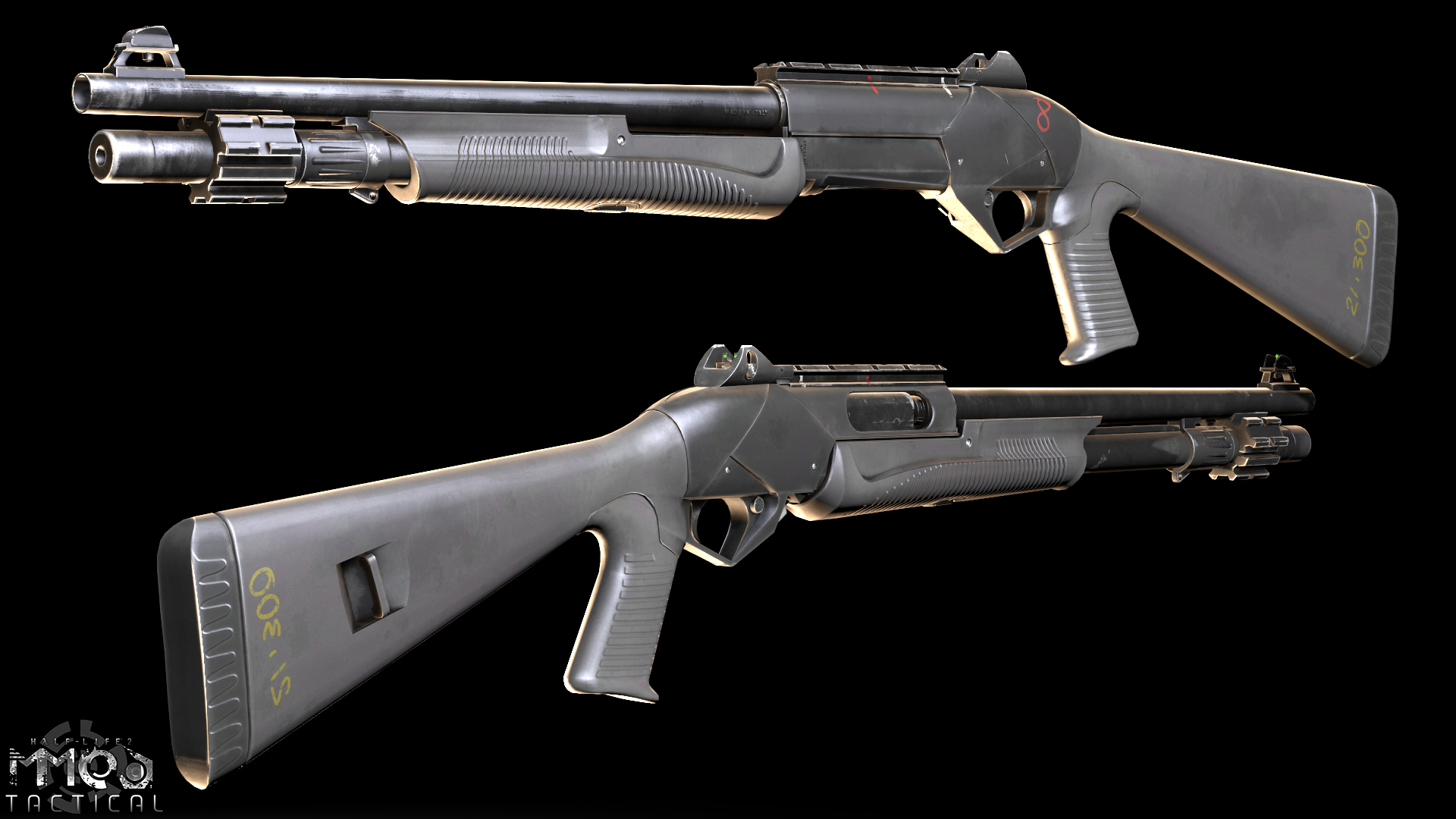 Model by Ubisoft from FarCry 5. 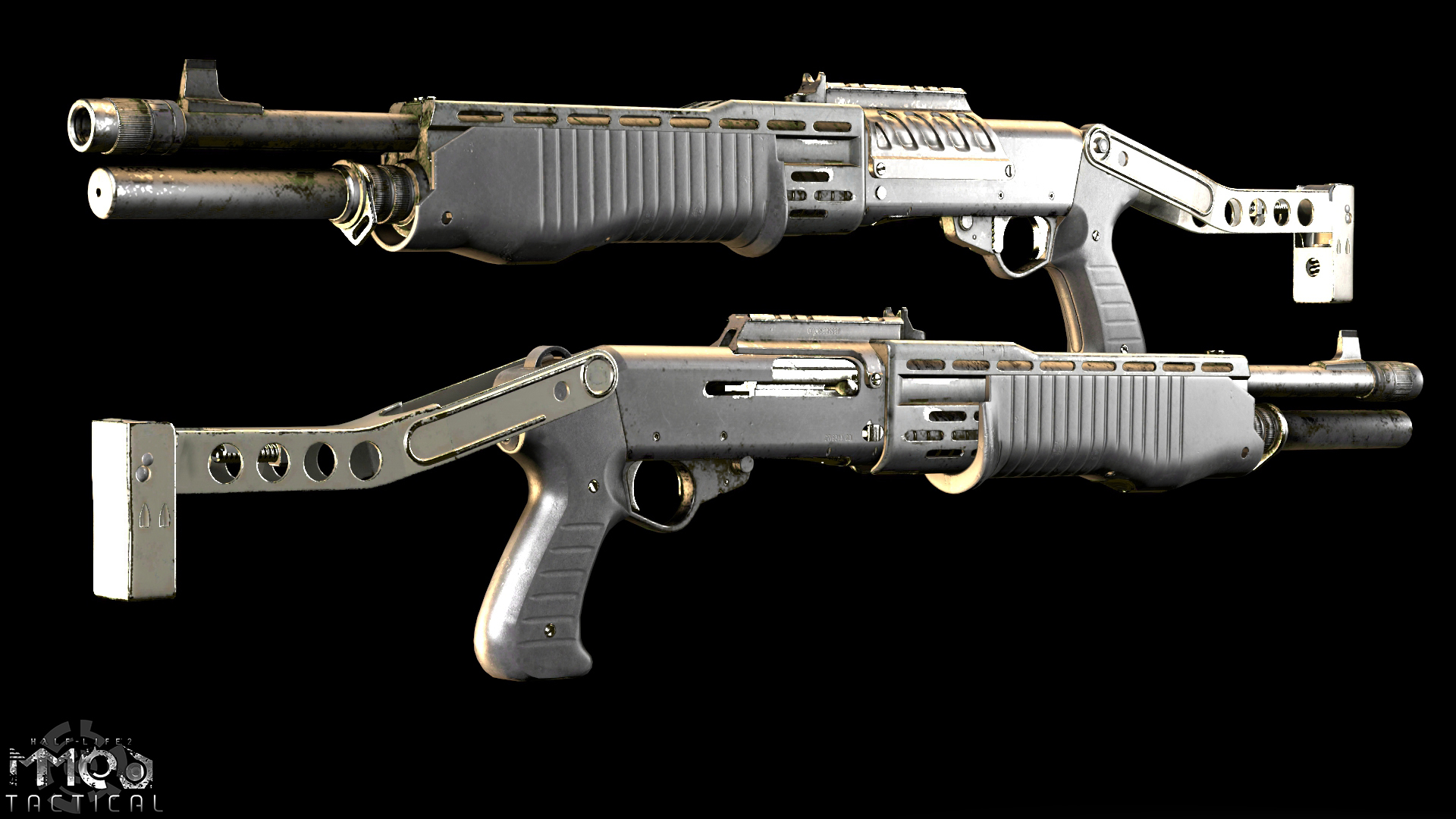 By Activition from COD Warzone. 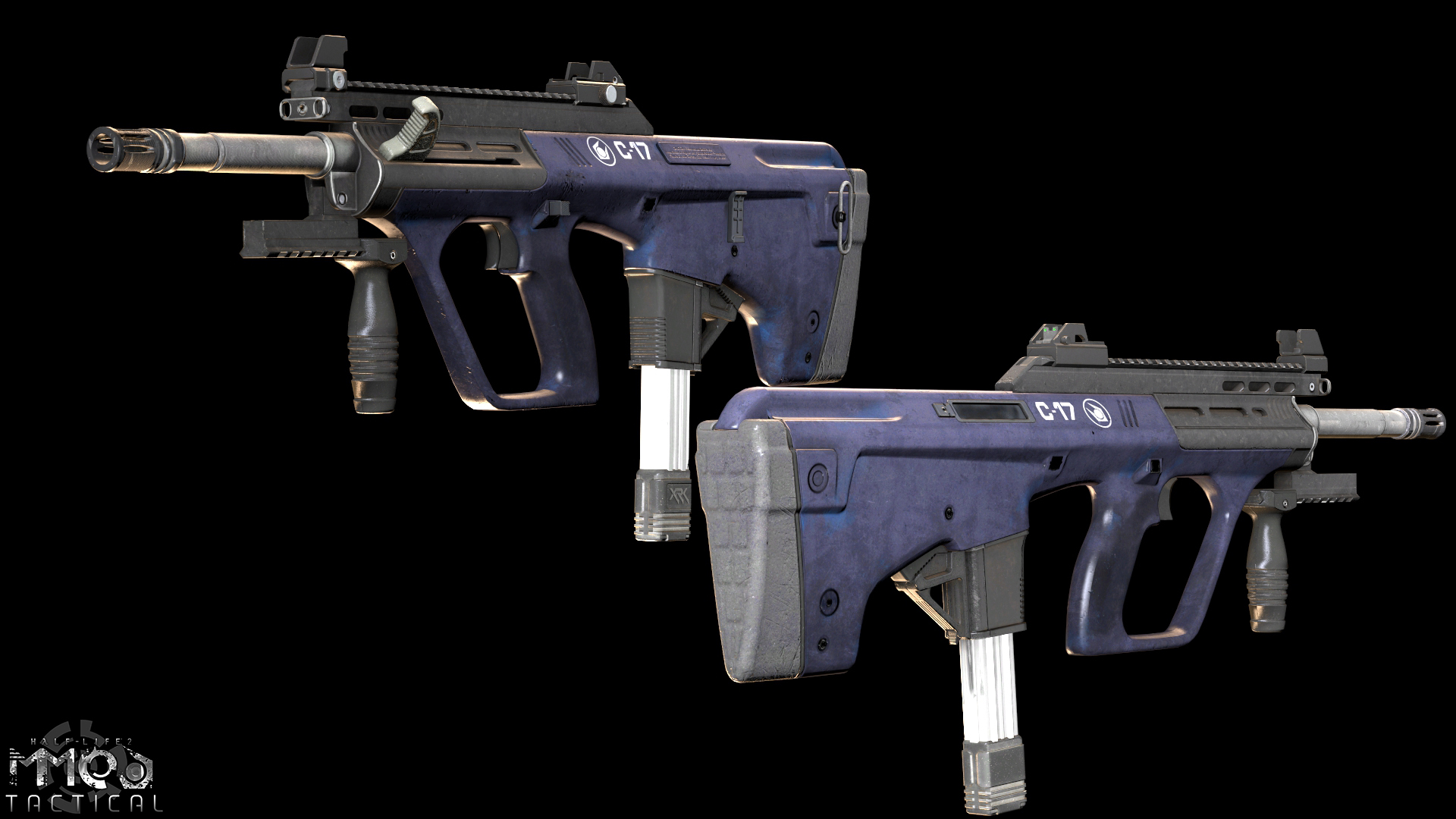 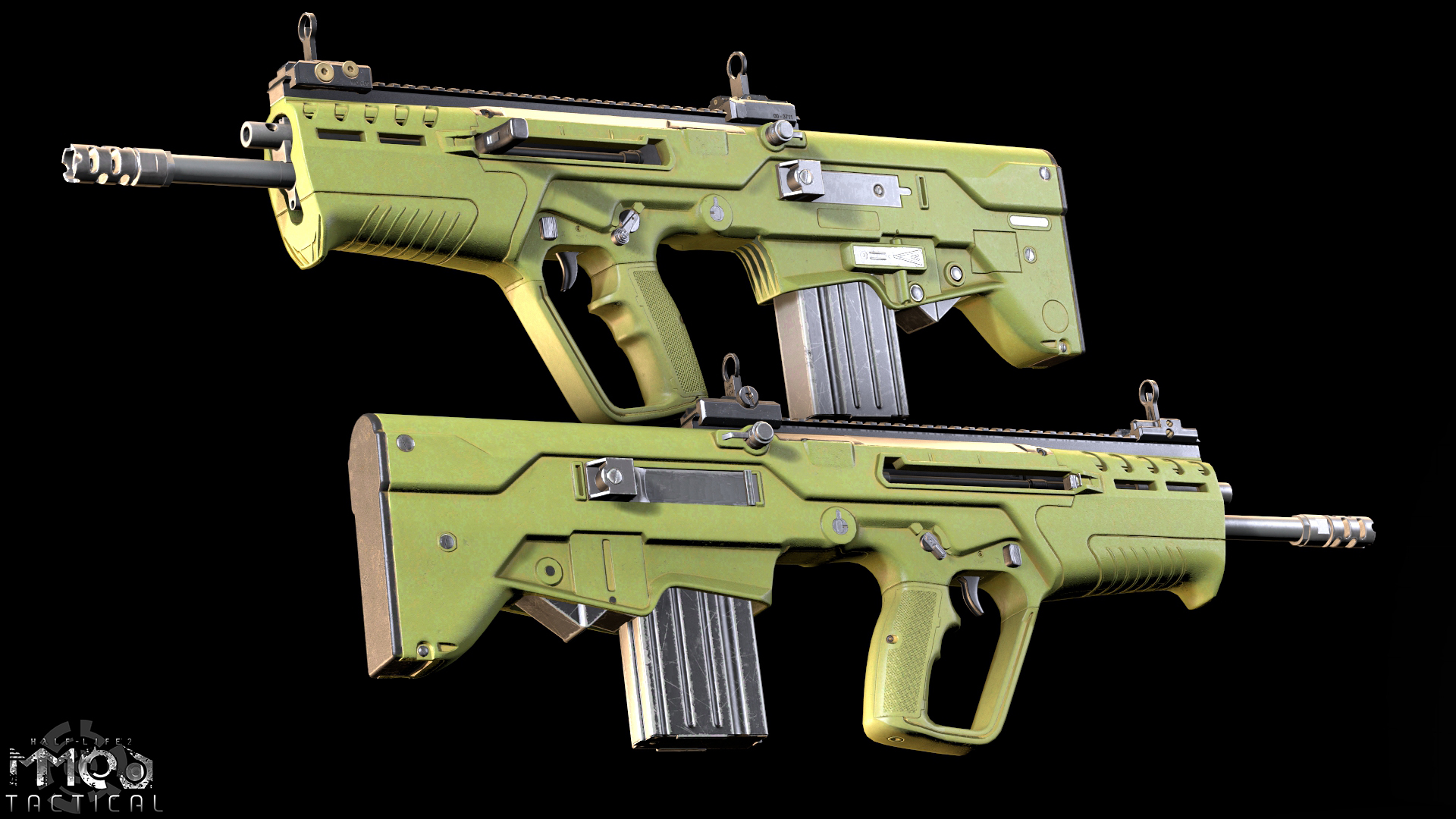 Here you have the animations of the pistols that will be in the mod, there will be 2 new pistols besides the typical HK USP that we know, we will have available the Glock and the M9A1.

This animations are made by Fnuxray.

New ideas/plans for the Mod.

These days of absence if I have thought about several things, I think the theme of the soldiers and their variants in the mod is something that draws more attention in this mod, however I have not explained very well, there has been a change in this regard, some variants will be removed or renamed, all this to be inspired by the soldiers shown in Raising the Bar, now some models will have a change of skins or / and name to make the mod more immersive. 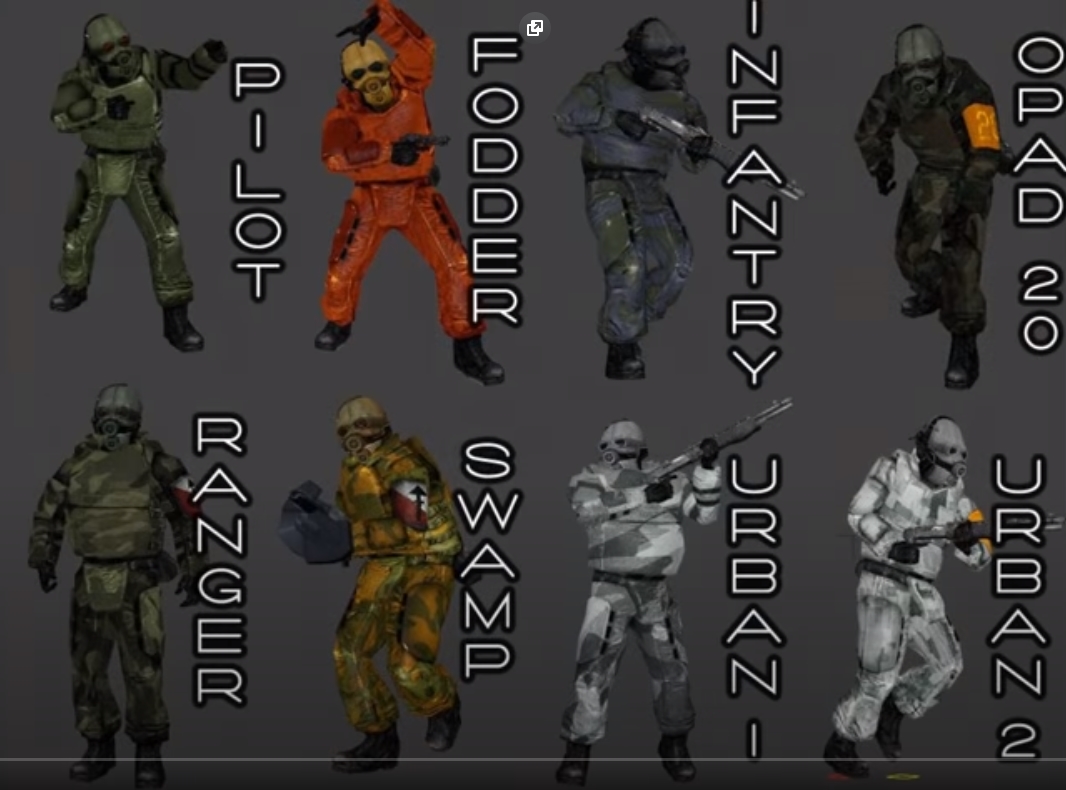 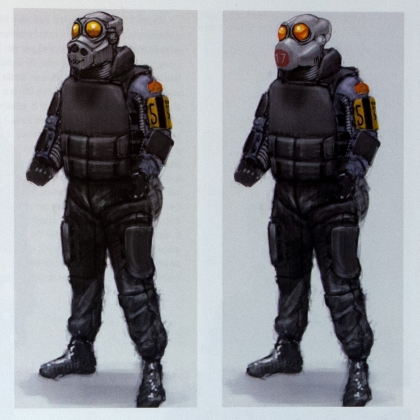 This is the remake of the... 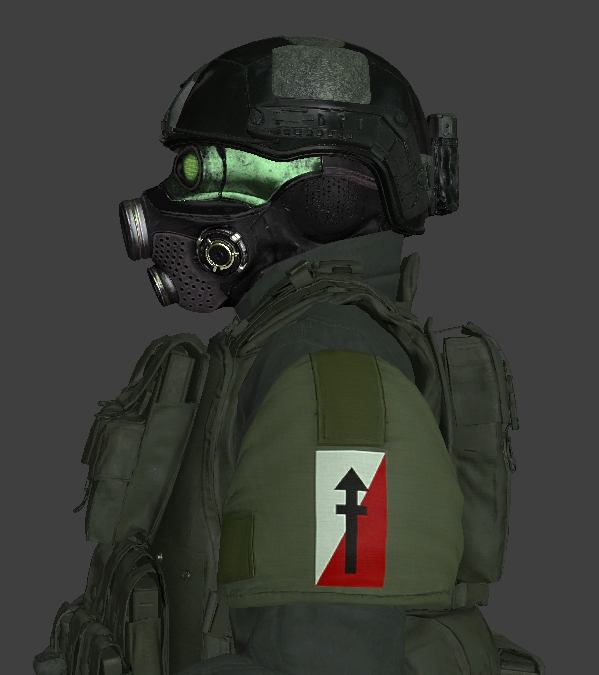 Next I will talk a little bit about the changes in the Hostile NPCs.

The Rebels or The Resistance, will have their tactical versions and casual versions, there will be variations of them, preferably most of these models will have their faces covered, either by a balaclava, helmet, glasses, among other things that would protect their faces, to make it more realistic. 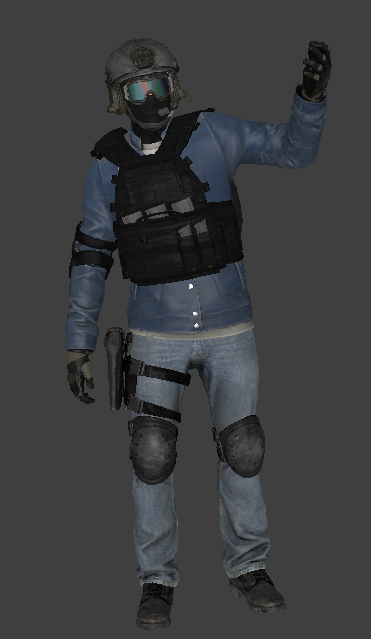 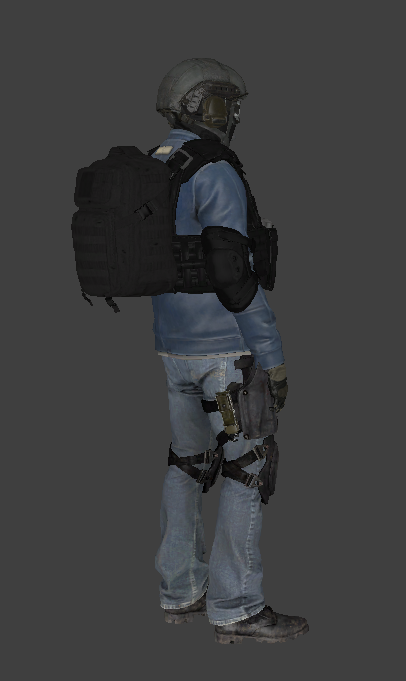 Here we will talk about other things that have not been mentioned before. 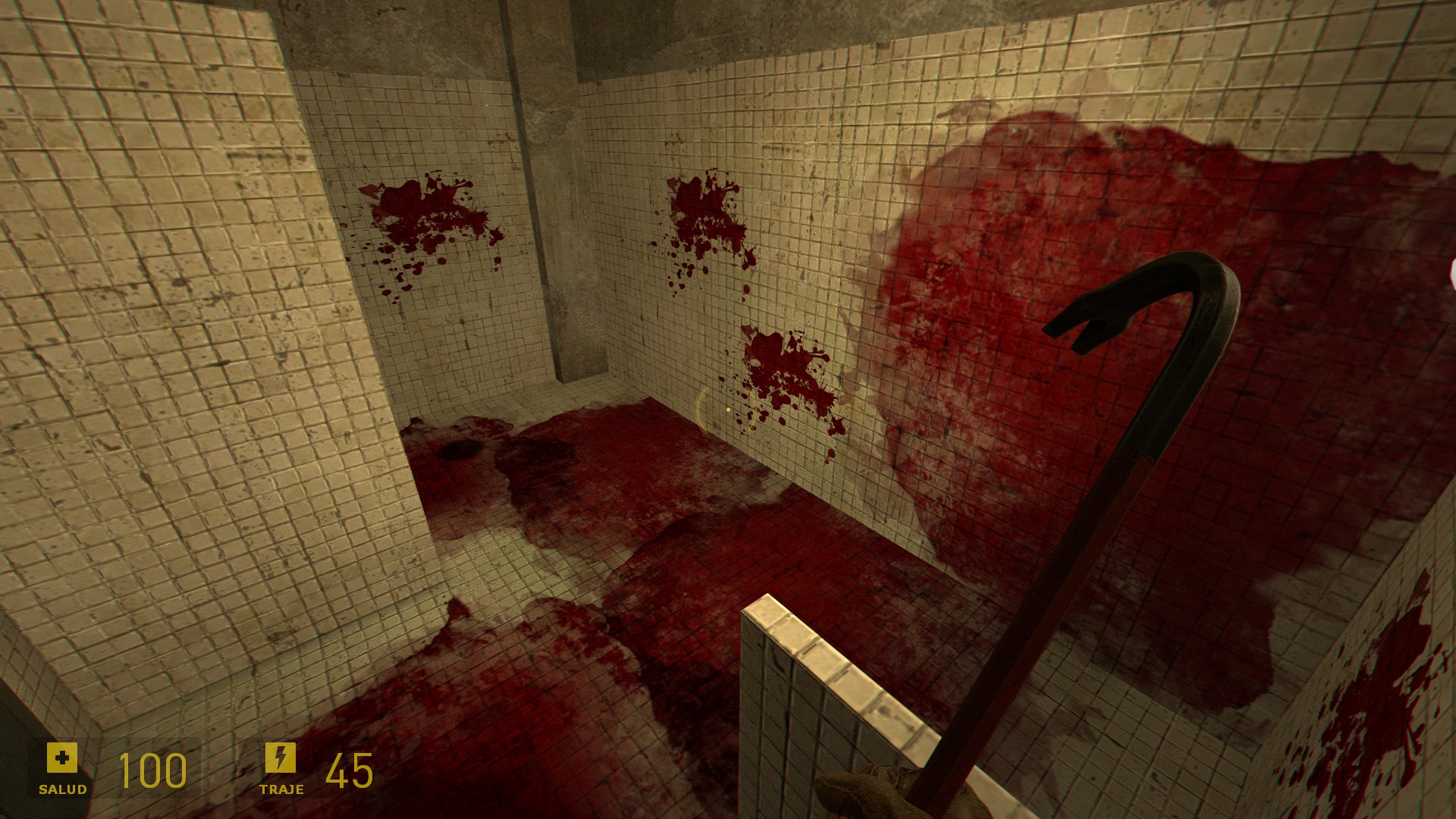 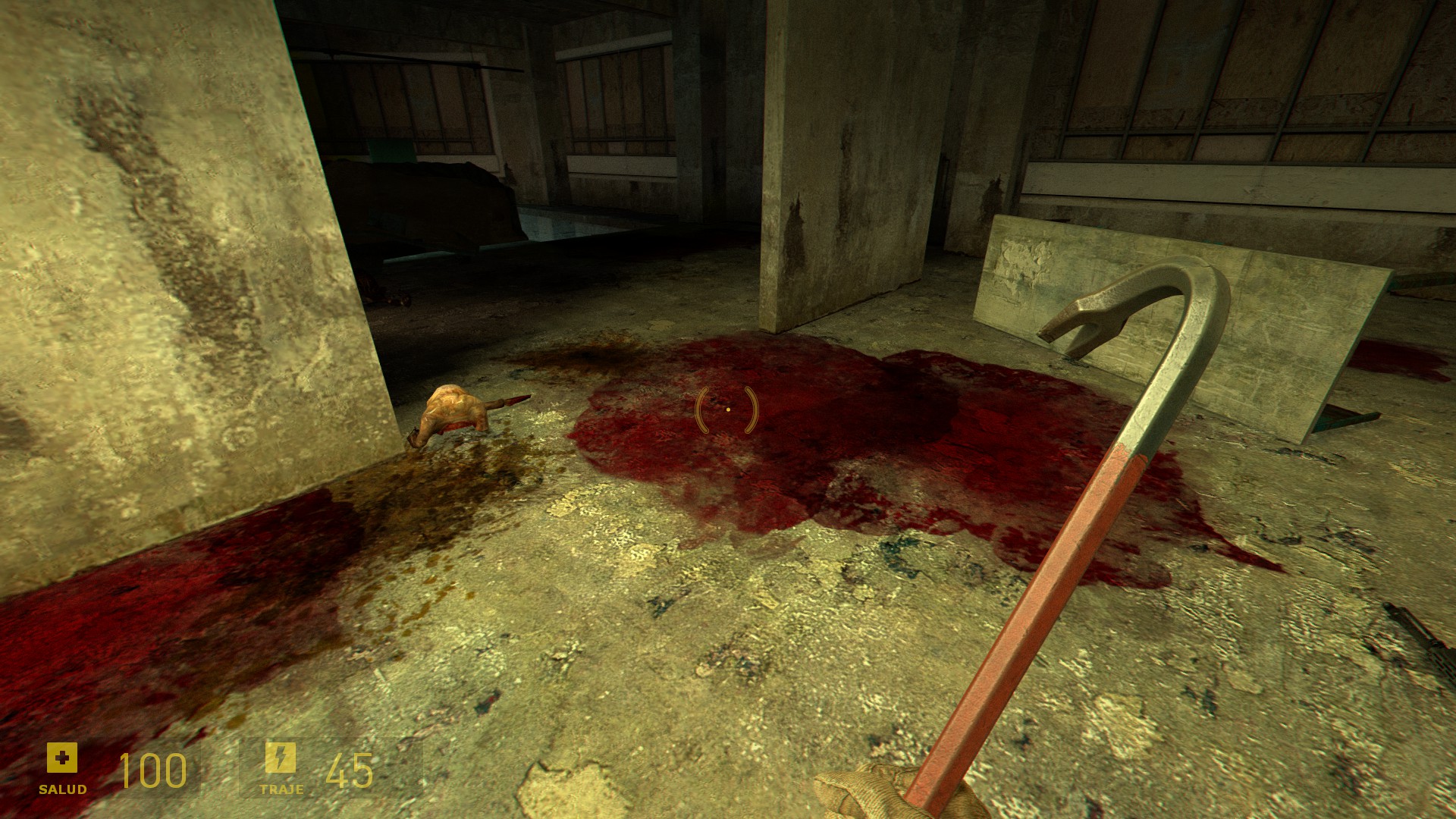 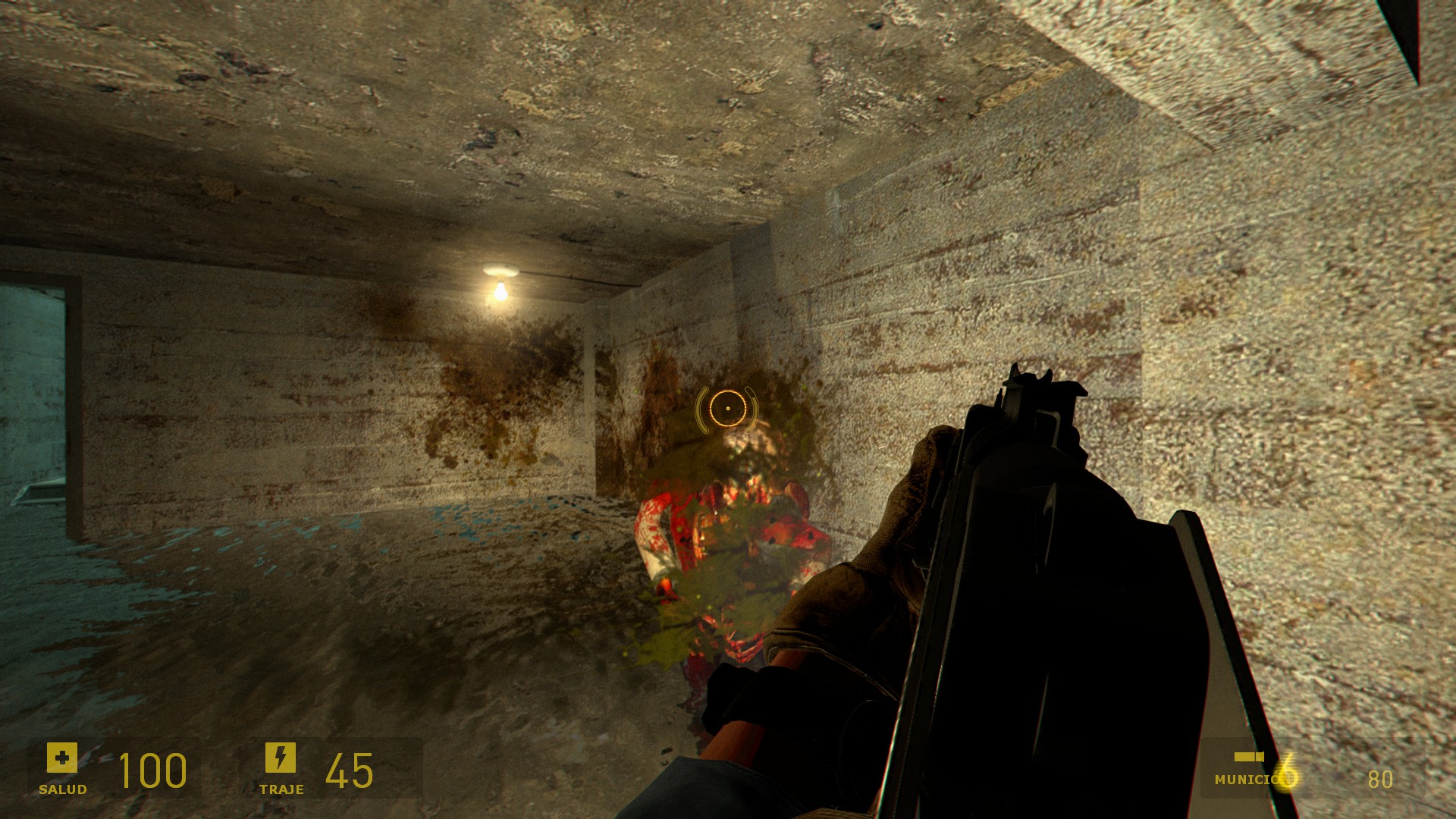 I am still working on it, but I can't because there is still no codder to incorporate the new NPCs. 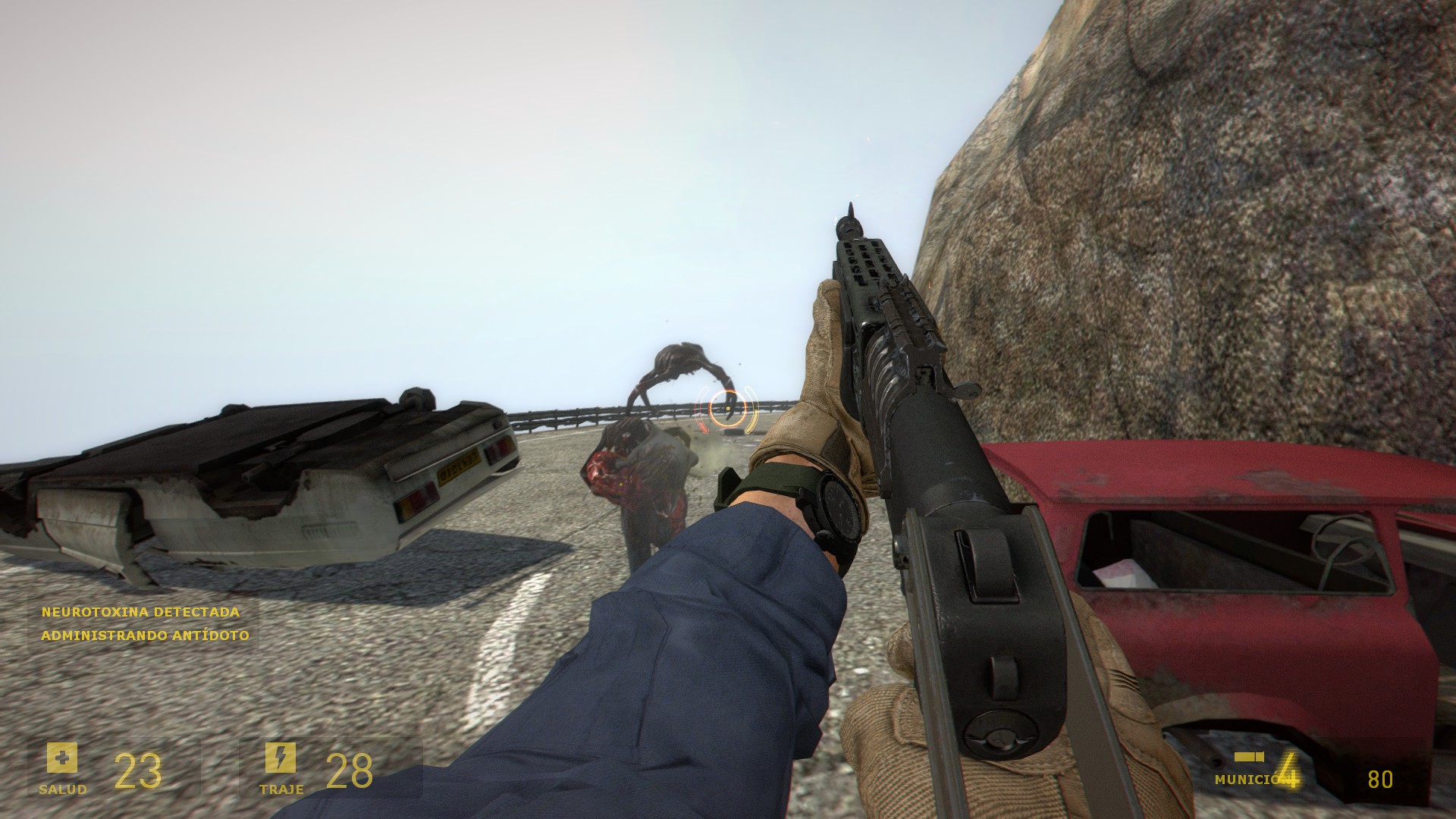 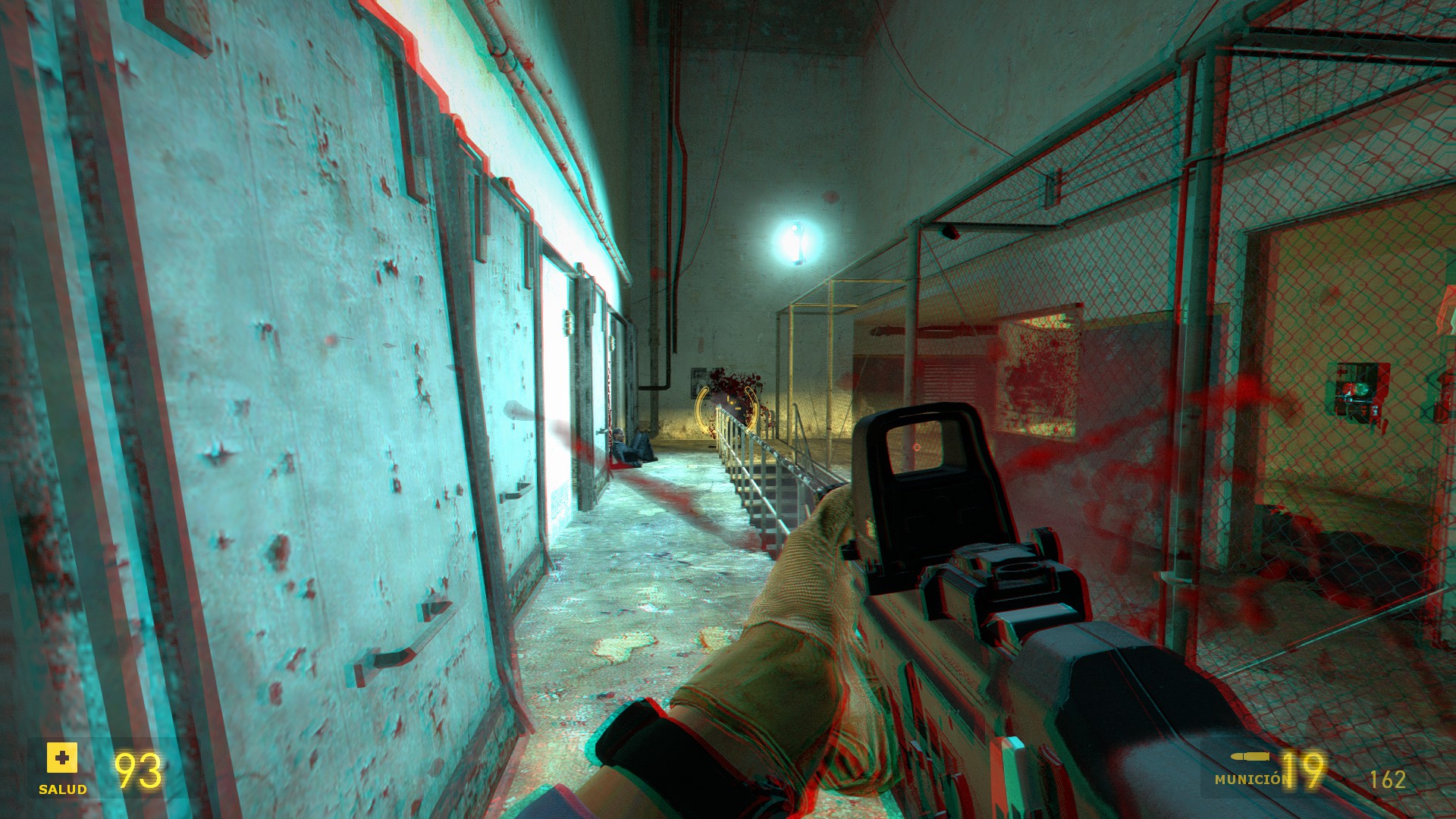 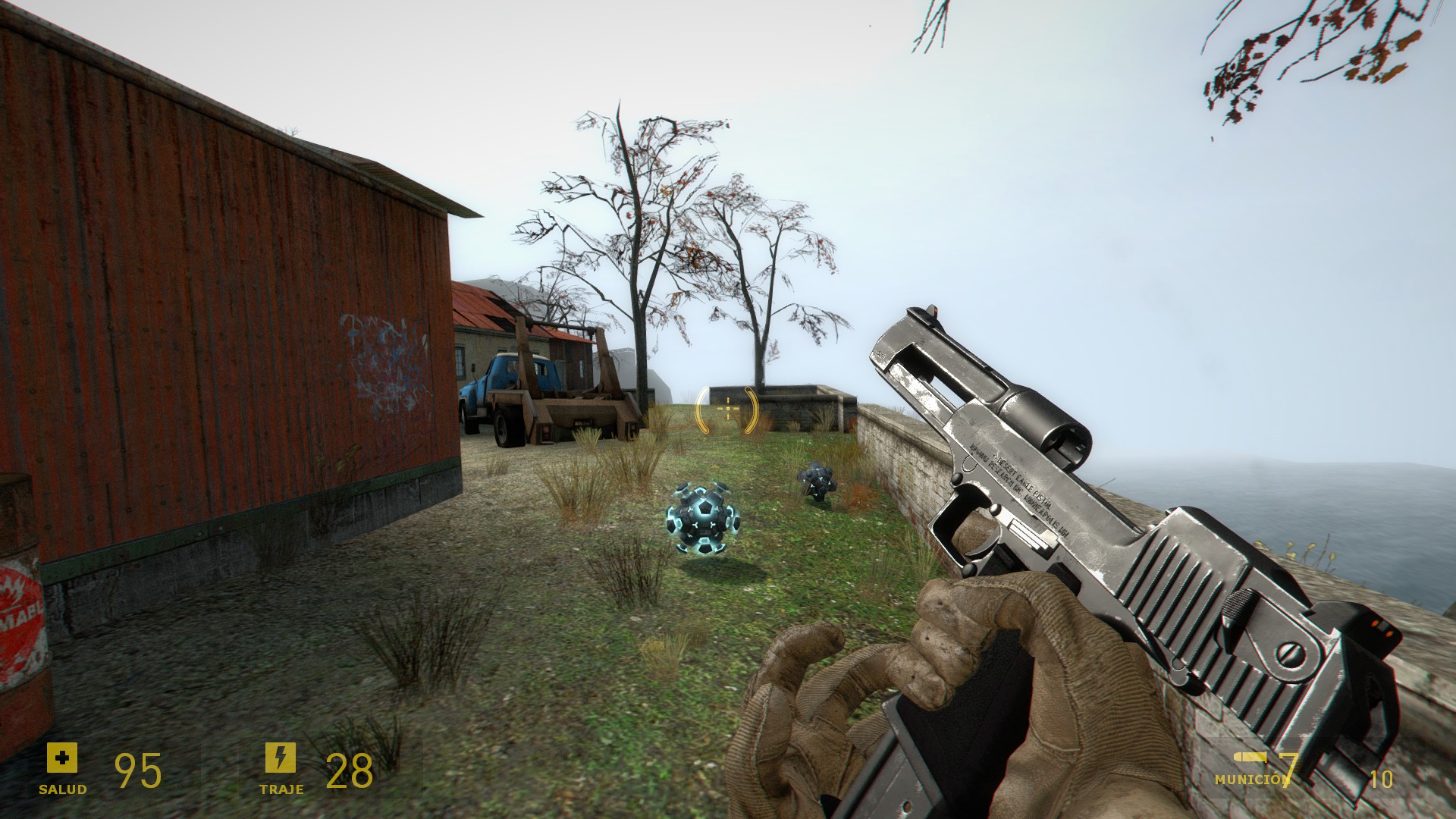 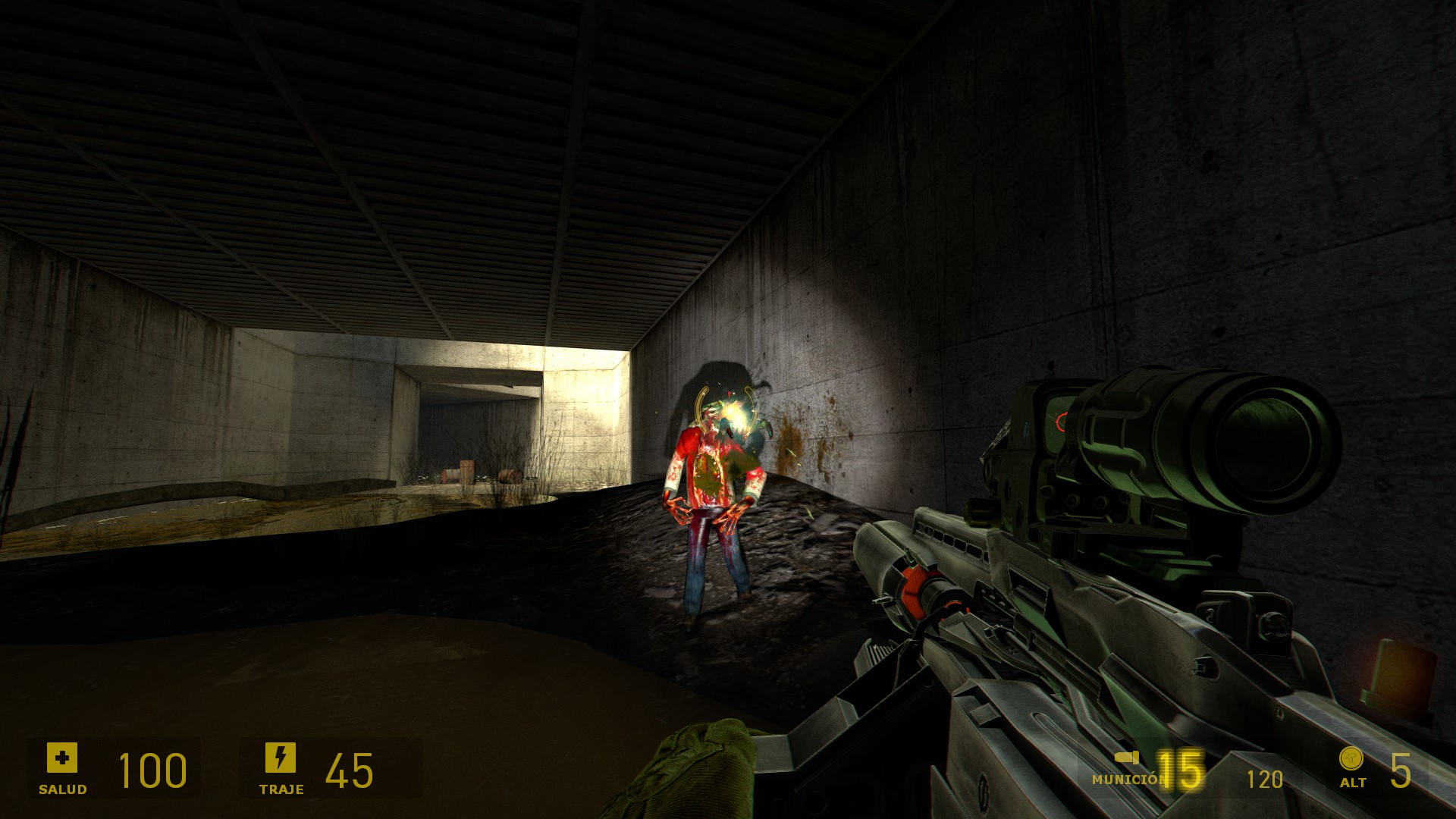 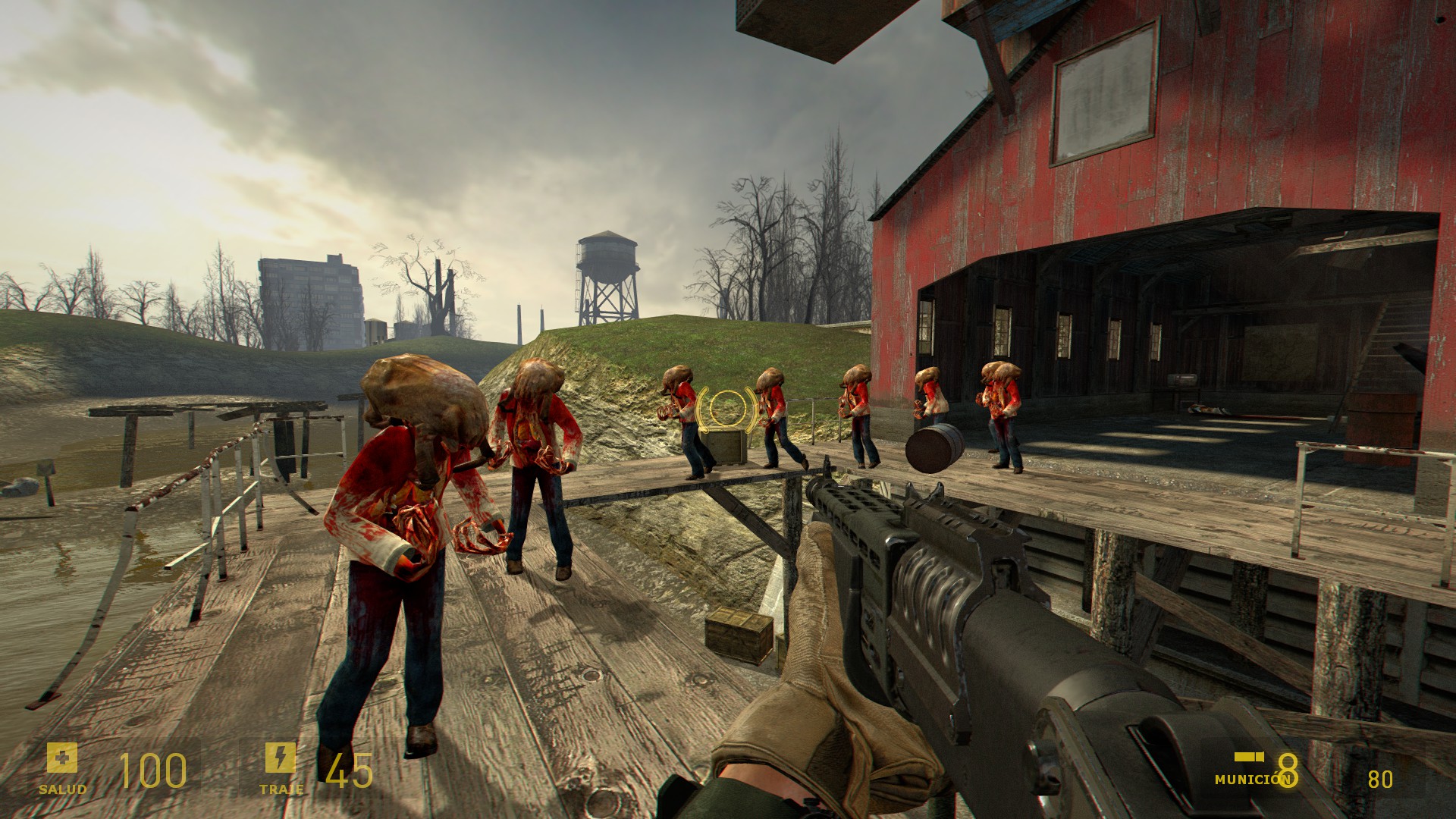 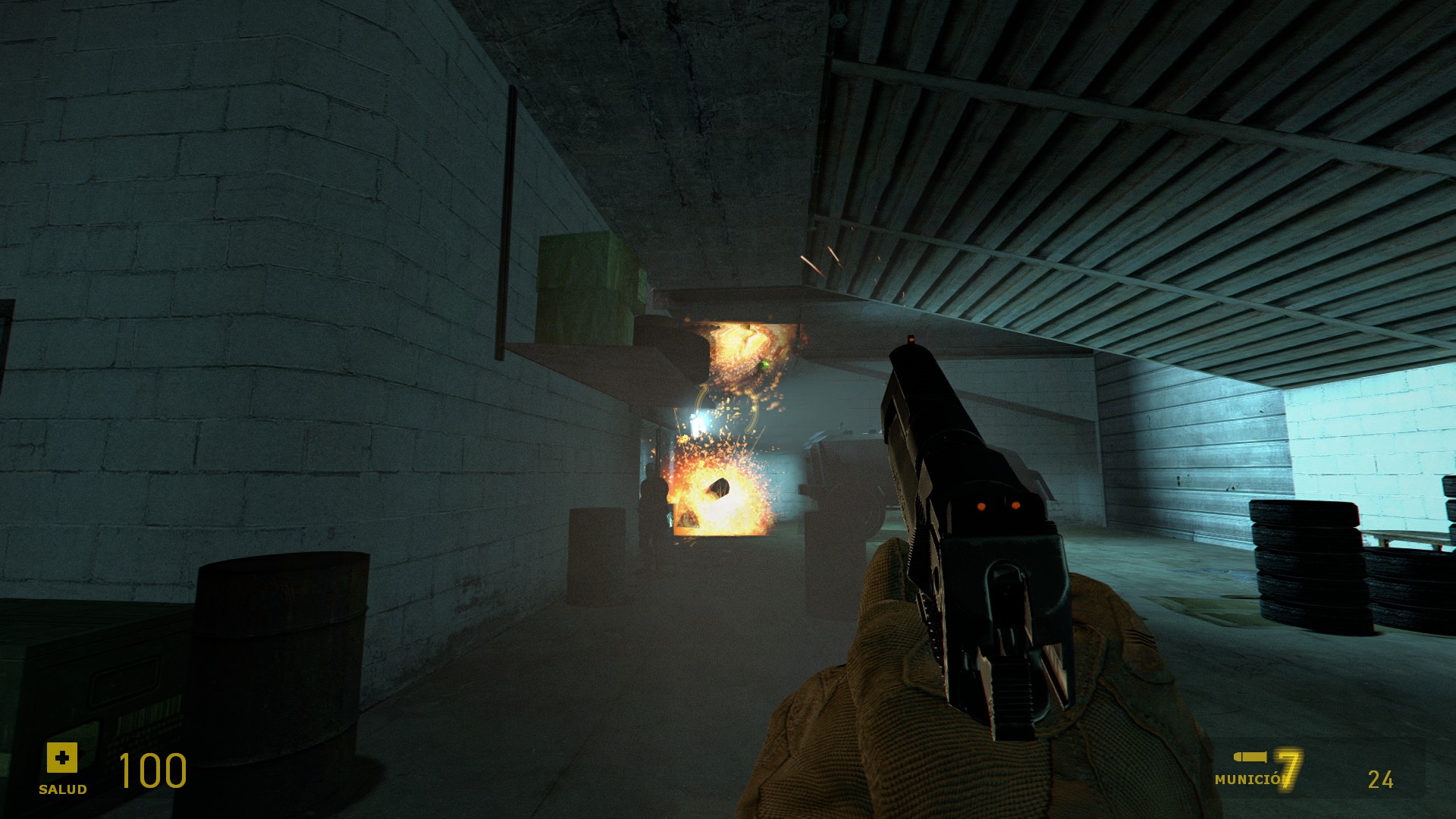 I haven't worked much on the new Spawns, preferably because I need the new NPCs to be able to test the maps and the new spawns well....

I know I have already said this several times but I will keep saying this until someone comes along and helps us move forward better with this mod.

THE "MMOD TACTICAL" TEAM IS LOOKING FOR A CODER WITH EXPERIENCE IN SOURCE ENGINE OR WHO KNOWS HOW TO HANDLE SOURCE ENGINE.

Whoever can help us with this would be of great help and advance for the mod to stay alive, I do not plan to abandon this mod for anything in the world, but if there is no codder I can not do anything, just make the models and other things, but nothing of the game code, so the mod would be a Mod for another Mod...

If you know about these things and you want or if you know someone who is interested in participating, please... The position is open for anyone who can help with the mod code.

I would appreciate it very much.

That's all for now, I will keep trying to keep the mod running despite my current situation.

Without more to say, I'll say goodbye, I'll be reading your comments or suggestions, thanks for supporting this mod, you are very much loved.

08/10/2020 Update. Today, after a long period of absence, I bring you some previews of the MMOD Tactical.We have made a lot of progress despite not having...

What happened to MMOD: Tactical?

Progress, and what has happened lately with the mod.

The Weapons and More

Today I bring you several images of the progress of the mod, the weapons and more things.

Hello everyone! How long? A month? Well, I bring you a mini-update, lately I haven't worked much on the mod as I have had personal problems and occupations...

Improved Hud by The6thMessenger An improved hud that is still immersive and lore friendly.

Some people think this mod is dead but creator uploaded screenshots 2 days ago, so it's still not dead.

I always check out this mod time to time . Amazing work as usual .

side note: sorry for the bad time you been through :/ . hope things now are better and you left to whatever place you choose .

Are you sure? how do you know?

Author, hello! There has been no news from you for a long time. Tell us how are you, how are you? You've had problems in the past. Did you manage to solve them?

The Oblivion : In the Shade , Out of Light Half-Life 2