Half-Life 2: MMOD Tactical, is a mod for the HL2: MMOD, this mod adds a new arsenal of weapons, new enemies, new difficulty, new mechanics and more! This mod is inspired by the legendary SMOD: Tactical Delta.

Today I bring you several images of the progress of the mod, the weapons and more things.

It's been a while since I haven't published, I've devoted a lot of time to this mod, and all that was worth it. Today I bring you several images of the progress of the mod, the weapons and more things. before mentioning the changes that will have the mod, I leave these images of the mod 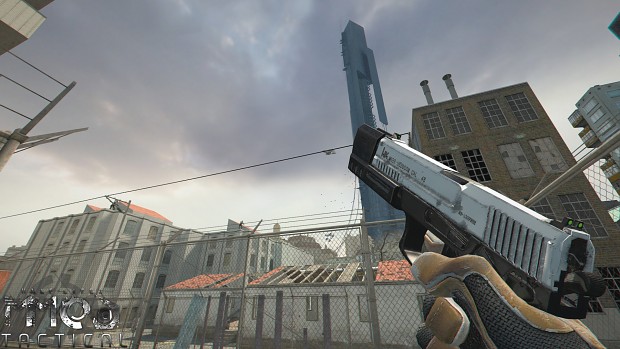 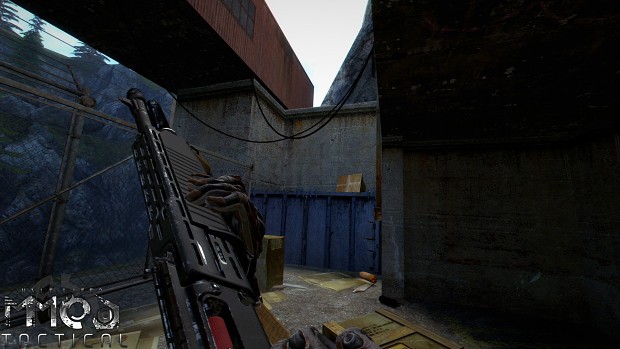 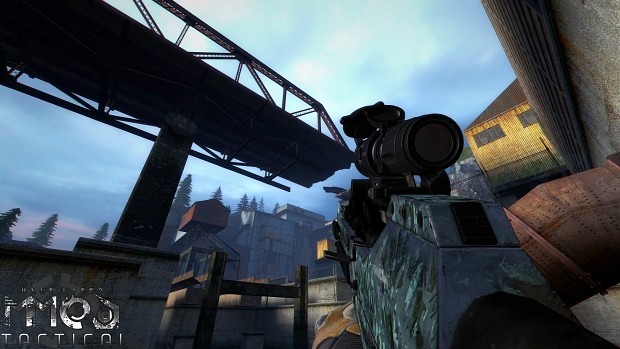 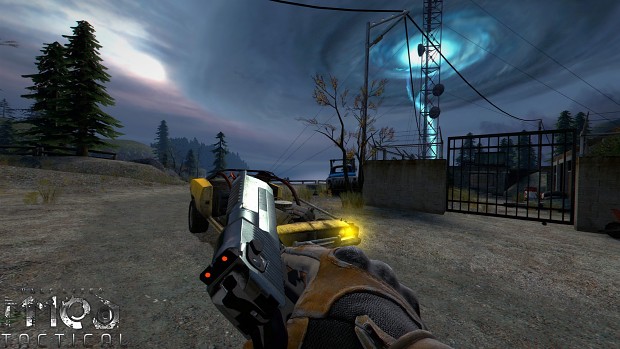 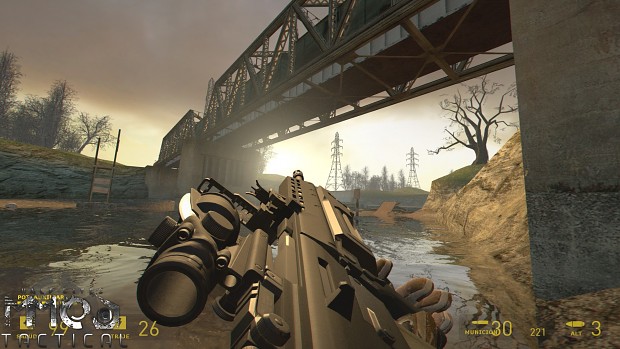 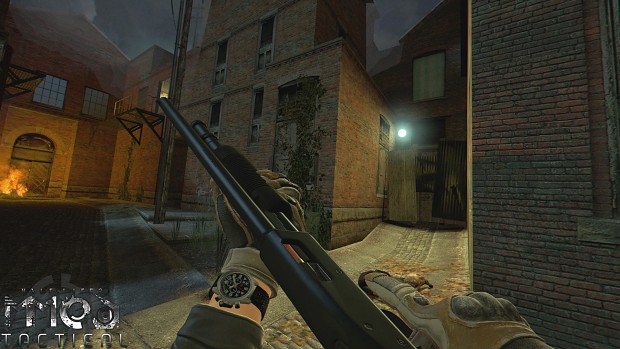 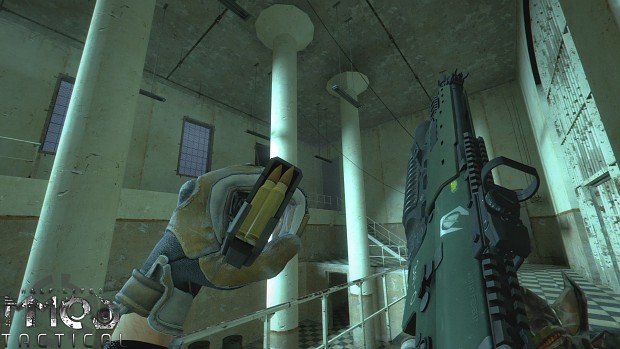 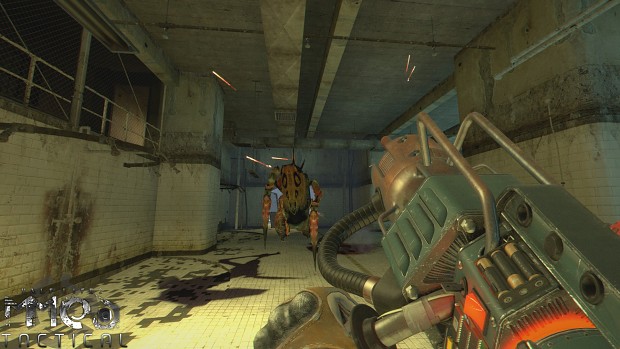 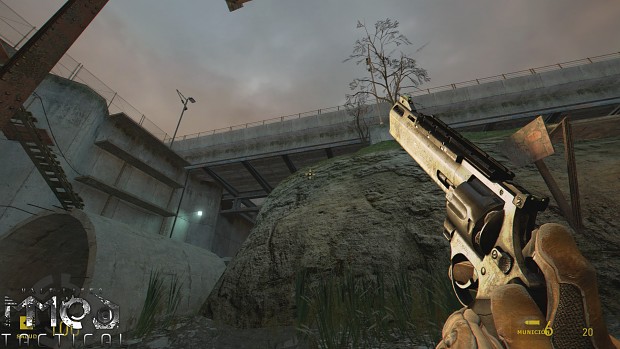 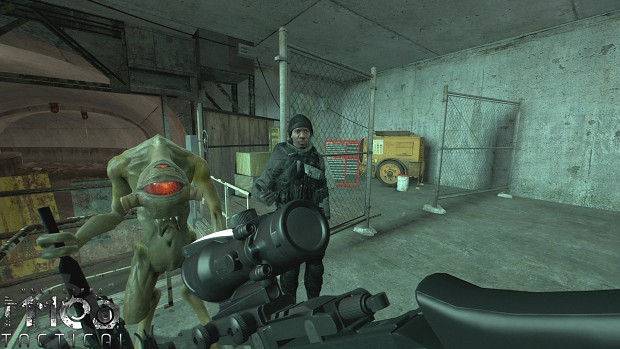 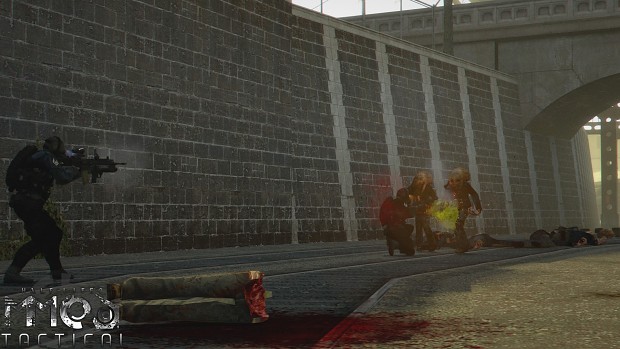 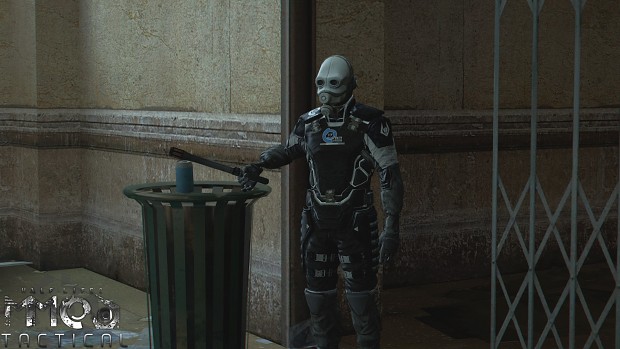 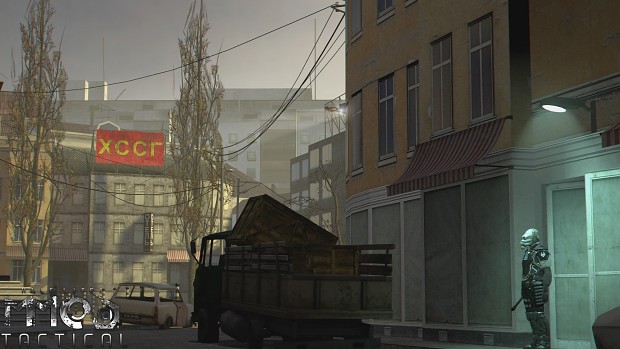 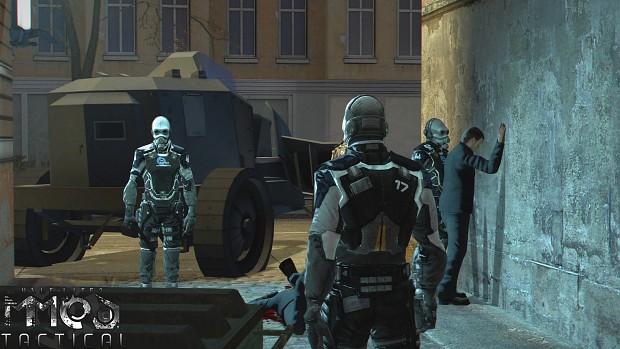 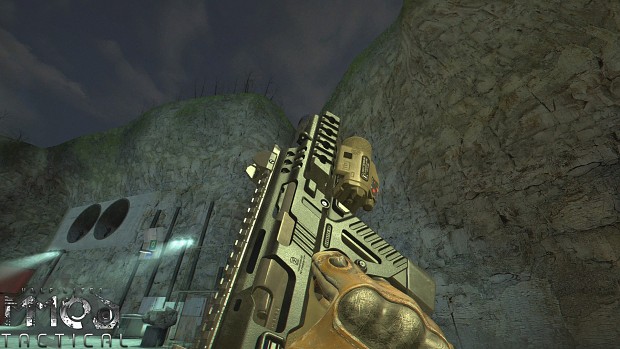 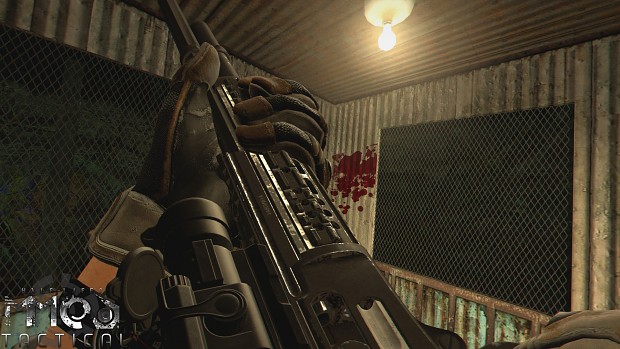 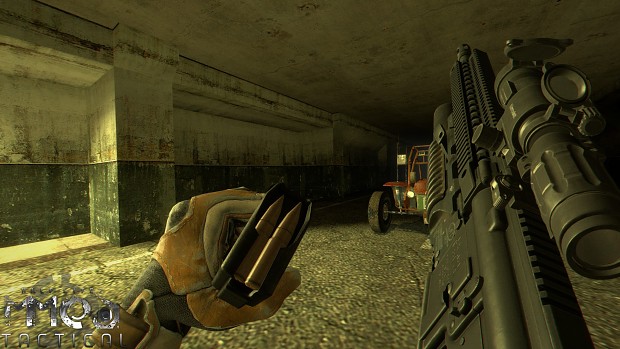 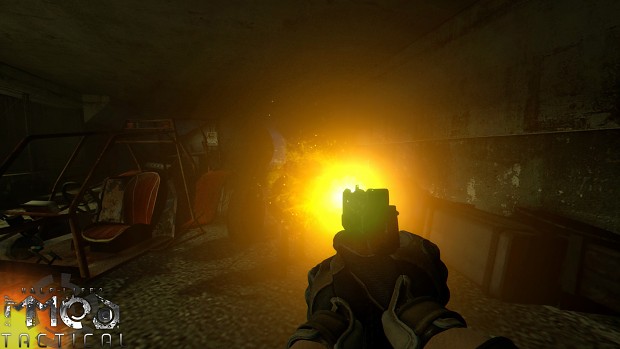 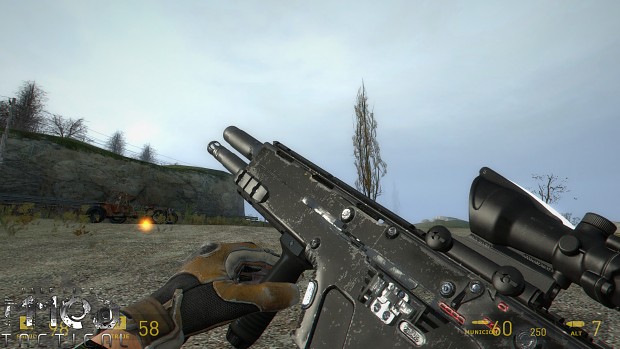 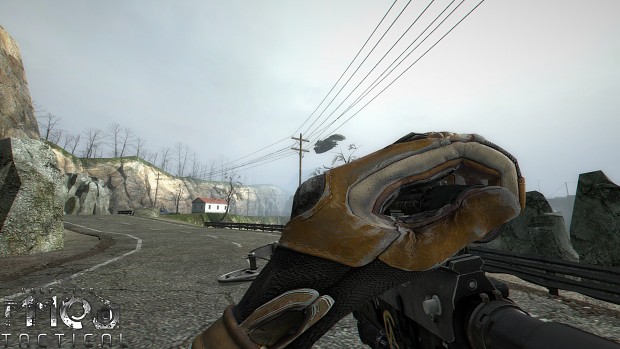 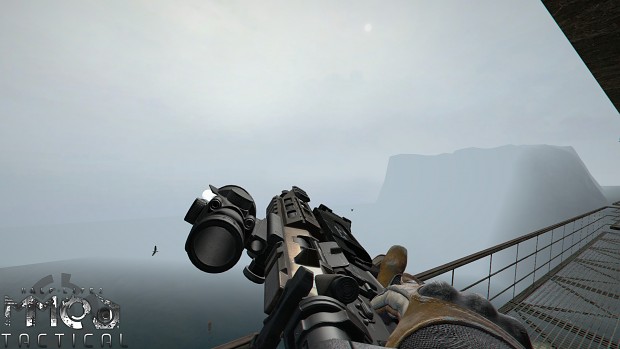 They really were already in the game but they couldn't be used, now they can be used and they have new models!

Plans for the mod and changes

lately I have thought a lot about what I can do for this mod, and I have had ideas thanks to some people who follow the mod, who offered me ideas that will benefit the mod. I decided to eliminate the zombies that were seen in the Beta Gameplay at the beginning of the video...

But why? Well, it occurred to me to add these 4 game modes:

That's what's new, first of all I'll assure you that the mod won't come out this year, because next December, it's Christmas, you know, stop asking when it will come out because the mod I'm doing it myself, and it's not easy to do something like that, many people are helping me with animations of weapons, sounds and textures, but for the most part it's placing the NPCs on the maps, balancing them and making sure that everything is going well on the map without the map getting screwed.

There are more people behind all this, but they are many and I think I will need time to name them all properly.

That's all for this month and probably nothing new there in November, but in December, so just be patient.

Jesus Christ. This looks fantastic! Dumb question tho, will the famous SMOD kick be making a return?

I'd love to put the kick, the problem is that that would be internal code, and that part I do not dominate

Yes, all look's amazing. Weapon's look's so sweet. Vyticoz, i suppose the attack kick must be added by Gunship Mark. Because it is unreal to do without coding part. Thank's. And developer's... good luck with the mod.

Looks great!
Thank you very much that you continue your work and for MMod for hl2 and FEAR!

Can you please add him?
Youtube.com
(information in russian: Vk.com)

maybe you could take the code from the gmod smod kick

these give me call of duty flashbacks