GTA:Multiplayer is an free alternative massively multiplayer modification for Rockstar's Grand Theft Auto V which allows you to play with your friends over Internet or Lan.

With GTA:Multiplayer you're able to host dedicated and peer2peer servers and create your own scripts. Control the whole game via server and clientside scripting or simply create your own plugins.

Make sure to checkout our website for more information!

Writing this is actually starting to get repetetive but here we are: Development Blog 20

Rendering issues
Since the beginning of our development we have had issues relating to very low-res textures on roads, buildings etc. nevertheless what settings were actually used. This does not only happen at our modification, but also at other modifications hooking directly into GTA V. After a lot of work and debugging for hours and hours we have finally come close to the reason this occurs. It's expected to be finally fixed in the upcoming days. For now here's a small screenshot of BiteMe using his debugging tools and some edited ingame rendering. 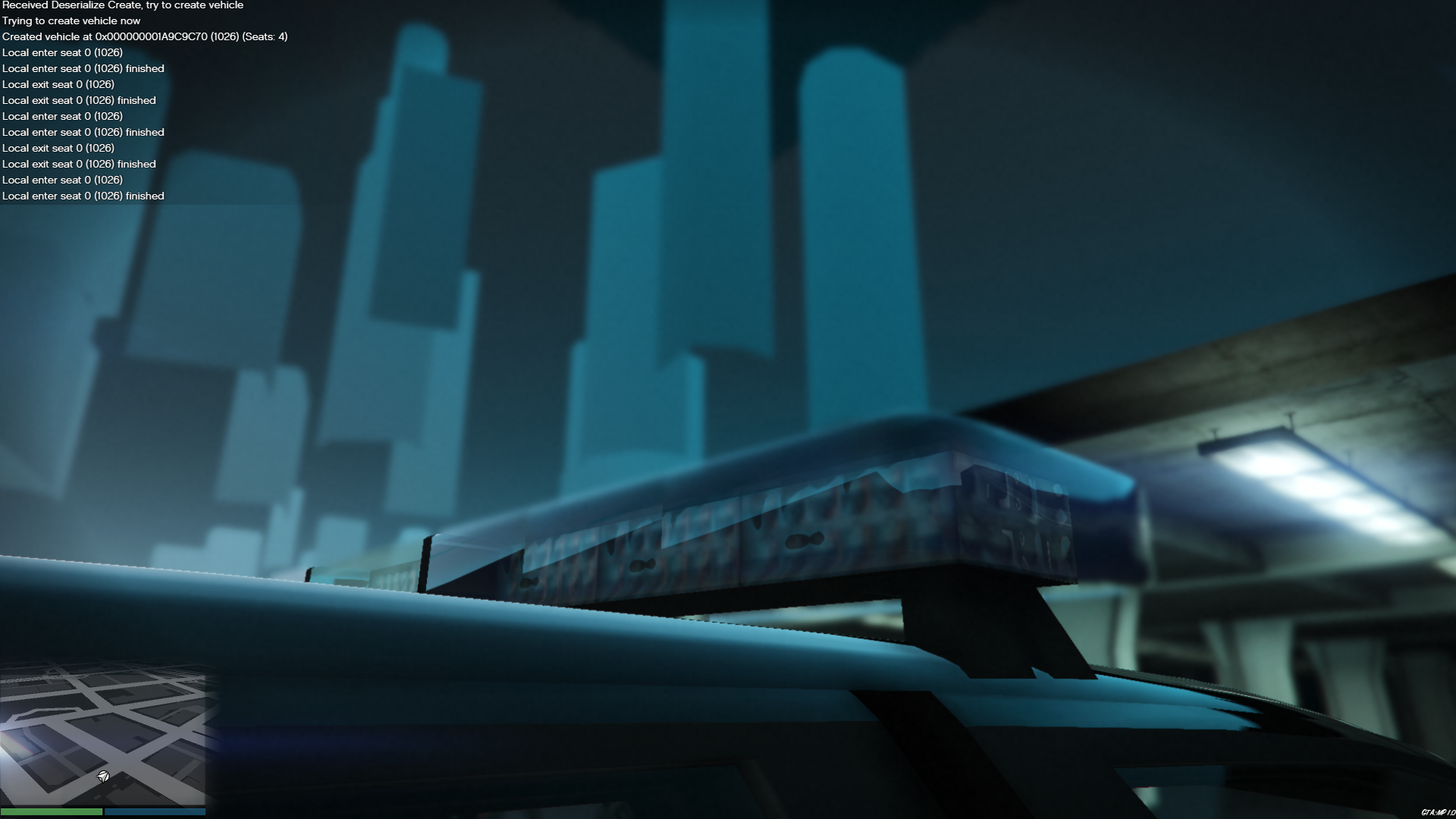 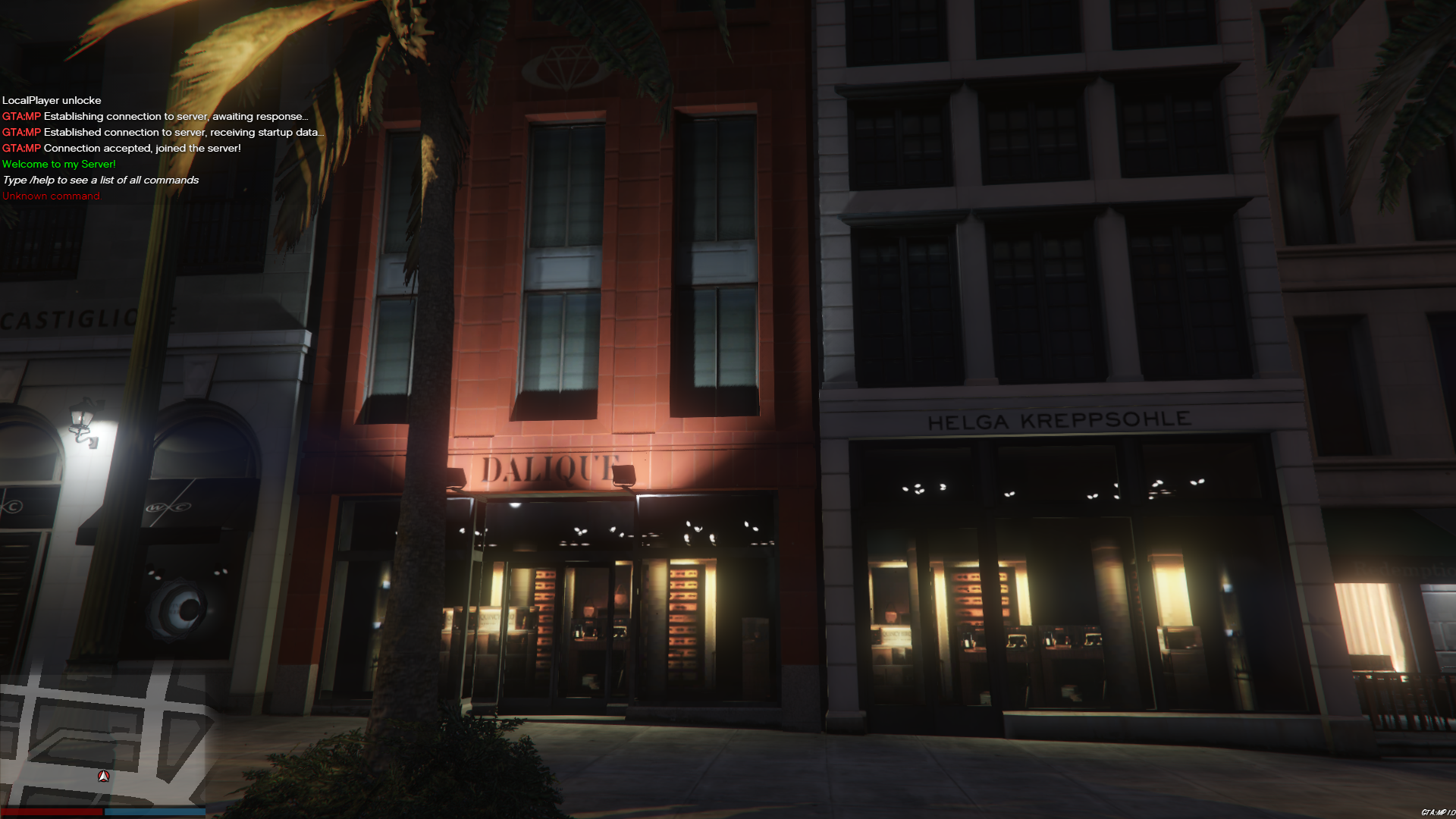 Client refactor
If somebody did a bet on if we are talking about refactors again then you've certainly won it. This time it's the client sourcecode we've been looking at and we can certainly tell you that it's shinier and more fabulous than ever before. And of course this also resolved some internal code conflicts causing crashes.

CEF
Due to Windows 10 releated issues with the precompiled CEF libs we've decided to ditch them and use our own CEF version. This helped to reduce bugs a lot and makes us no longer dependend on the official project.

Forums
The hunt for the bugs in our new forum design still continues and Arkensor has done some great work on it this week. Also we've been optimizing our whole webserver which should give us not only a better performance, but also more stability in the case of network attacks.

We have also decided to strip down the forums and therefor remove the multi-language support. Please note that the subforums are now in read-only mode and will be removed in the upcoming weeks. Multi-lingual server advertisment subforums are not going to change in any way.

Scripting API/SDK
This week we've mainly focused on extending our API for creating gamemodes. This started with the activation of additional interiors (police cells, ...), the function to apply screnarios to the ped (e.g. playing a guitar).

We did not stop there: We are also working on extending our SDK and documenting it for easier plugin creation. Our refined version of the SDK will be launched in the upcoming days on our nightly page.

Furthermore we've finally added some new functions from the last development blogs to the server API so they can be used by scripters. 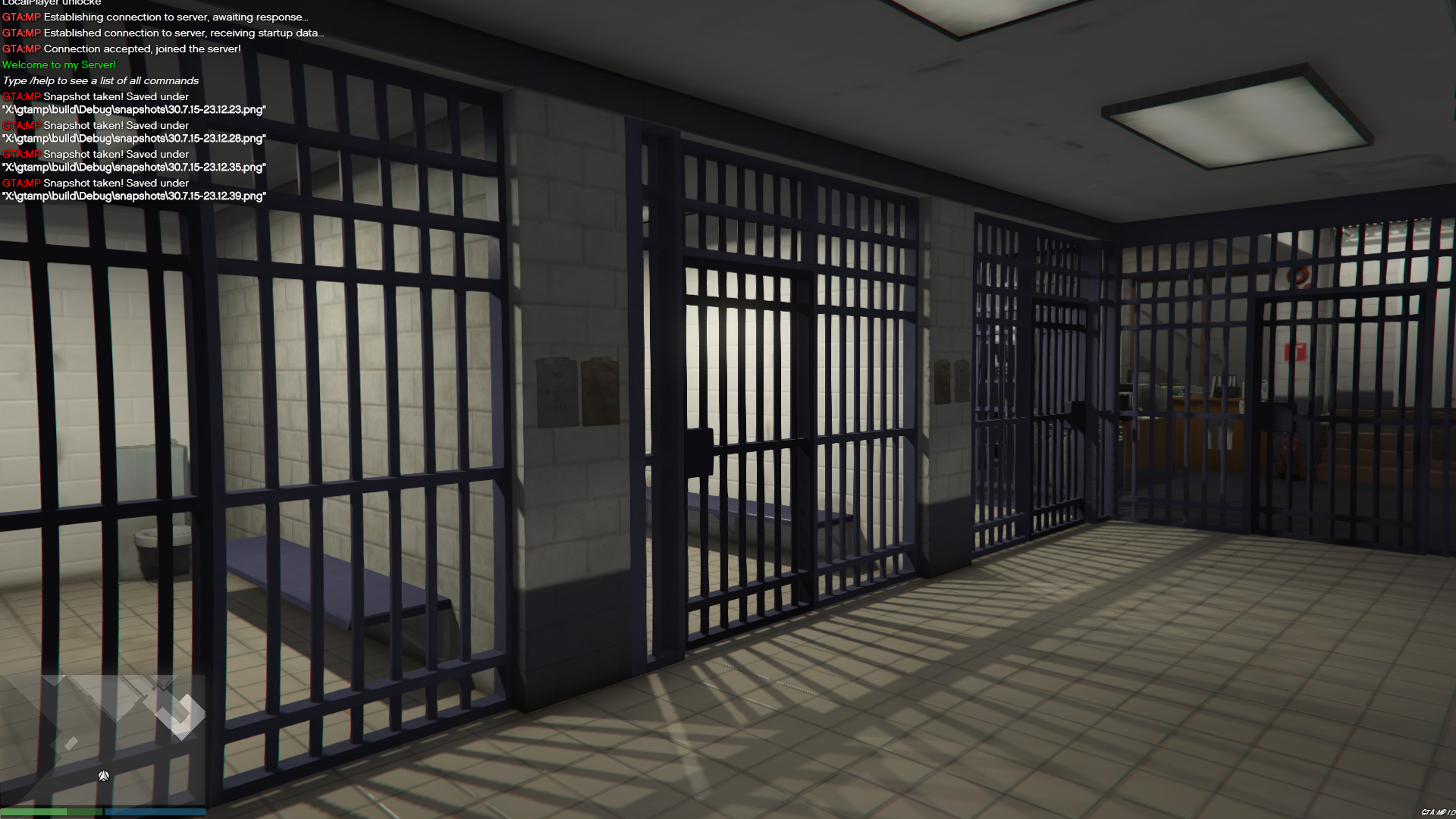 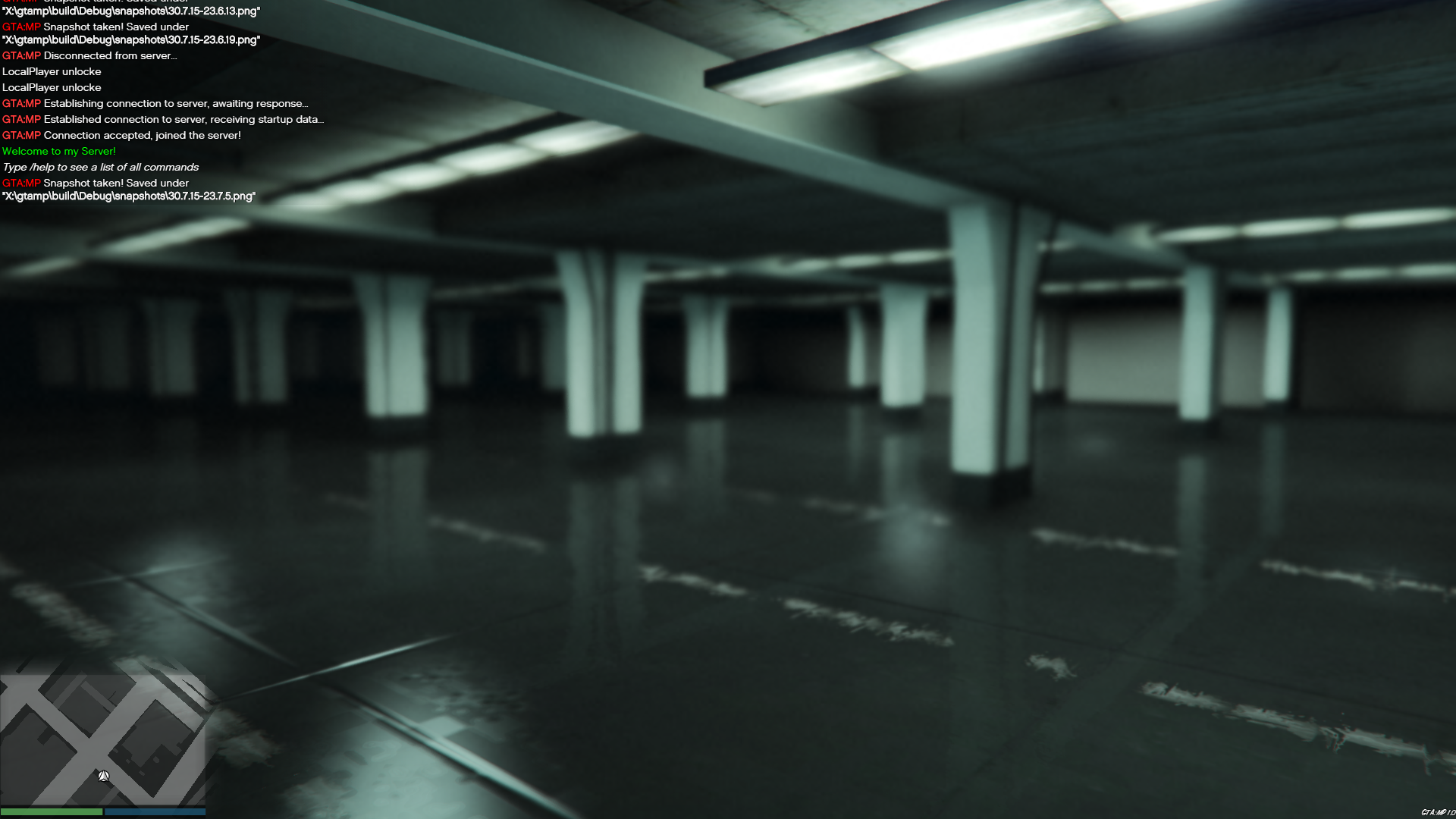 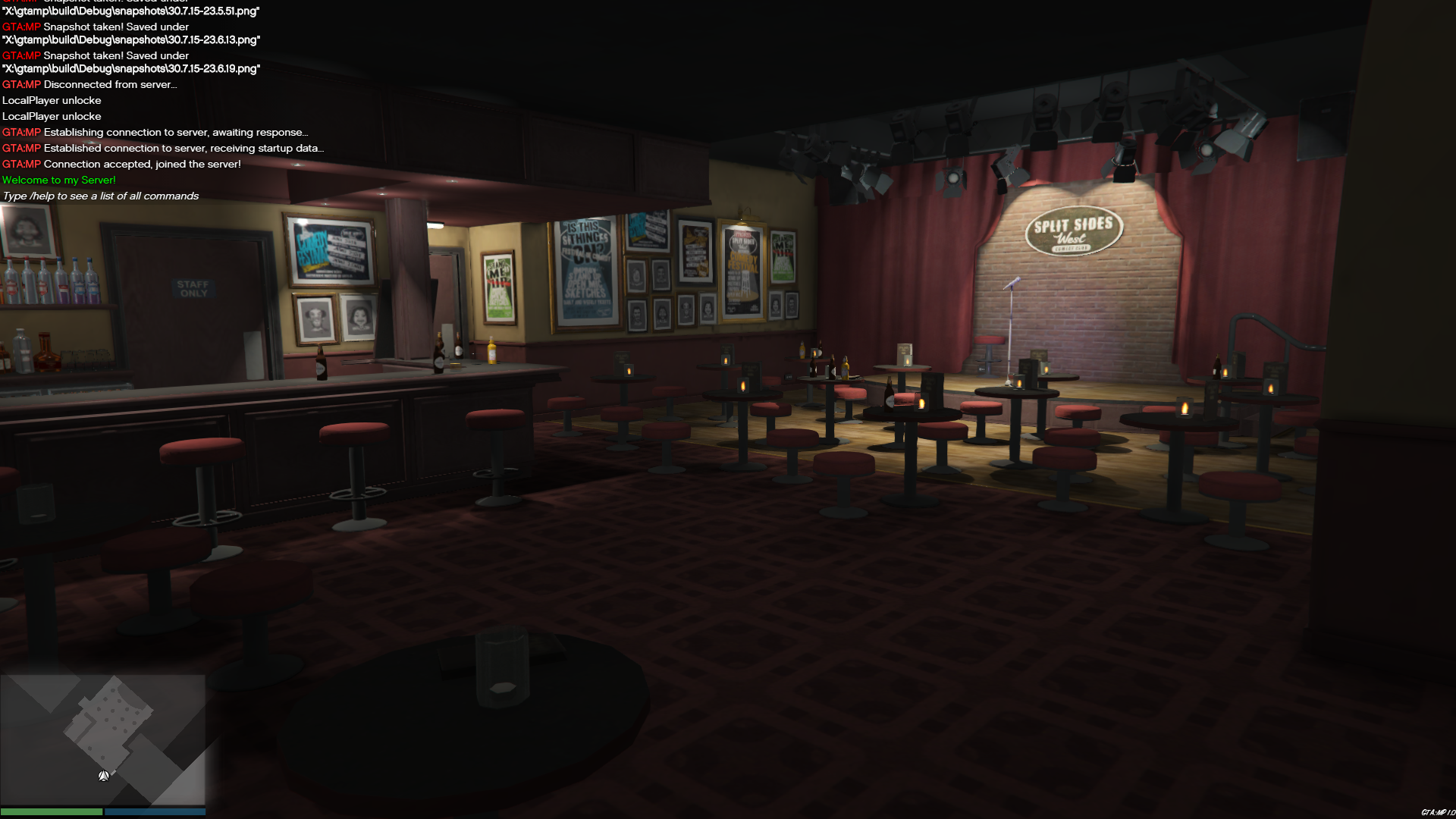 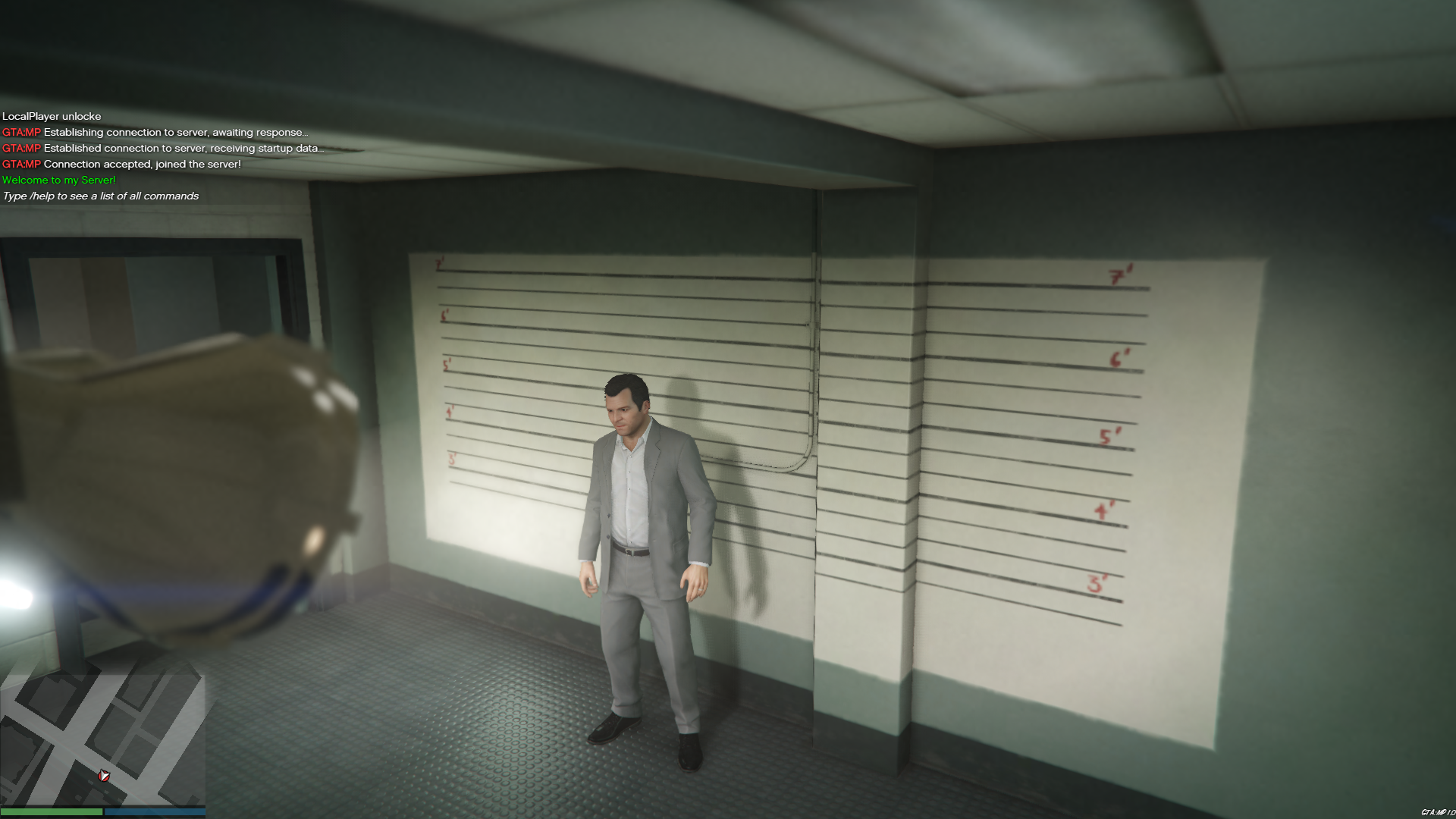 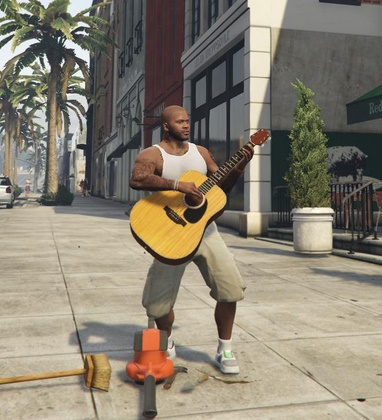 Applications & Team
The applications are still under review, so there is still a chance for some of you applicants to join the team.
We also like to welcome eXchange as core developer. His knowledge will surely contribute to GTA:MPs development.

Twitch streams
We'll be launching the twitch streams as said in the upcoming days. Our team being rather busy and some of our team members having internet issues sadly resulted in the current delay. Be ready by following our twitch account.

Steam giveaways
In the upcoming days we'll be giving out regularly random steam keys to make the wait for GTA:MP for some of you easier. Just check out our full services (forums, twitch, twitter, facebook, shoutbox, ...) as you may never know when and where a key is waiting next.

Donations
As you may have already seen we've implemented an display in the forums main page showing where your donations go to and how much is needed to pay our servers, licenses etc. We are happy to announce that this month we've gathered 80% of the monthly costs. Thank you very much for donating, we appreciate it.

Last but not least we got something great to announce.
This week we've reached 750 R* Social Club members and 400 twitter follower. We are overwhelmed by your support and must therefor thank you for your insane interest in this mod.

There is no download and there never will since TakeTwo banned them from releasing/working on this.