You are Gordon Freakman. You like Crowbars, Black Mesa, Scientists and stuff... Gordon Freakman has to destroy all of the Dr. Kleiners because they took over City 69. "This is a story one day only of the urban day of sight."

Note: The mod was confirmed that it only needs Half-Life 2 to be installed and is now in here.

Information about the Future:

Hello world, This is Freakman speaking. I am here to tell you that there will be more stuff coming into the future like:

There's one new expansion pack called "Kleiner-Life" in the making so far, this is the progress so far.

As for the Sequel, there will be one (I promise) however i'm not going to work on the sequel right away though. 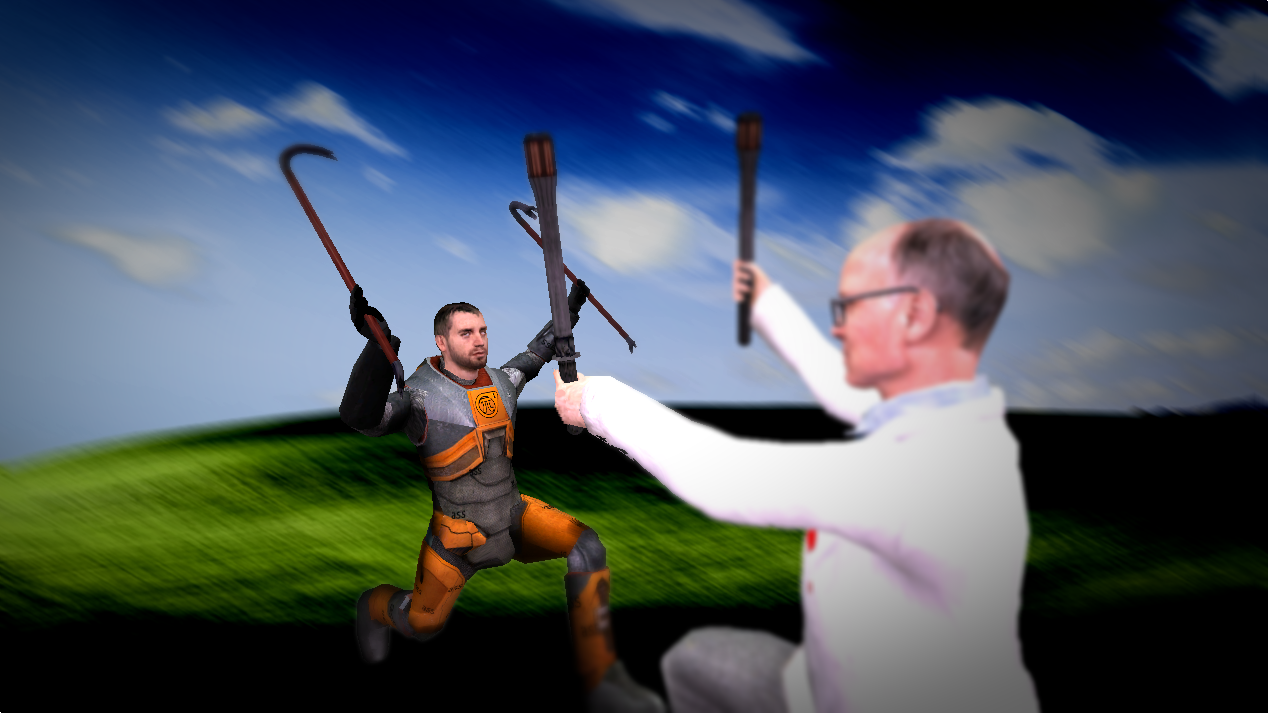 For Now gonna show off the progress of Kleiner-Life: 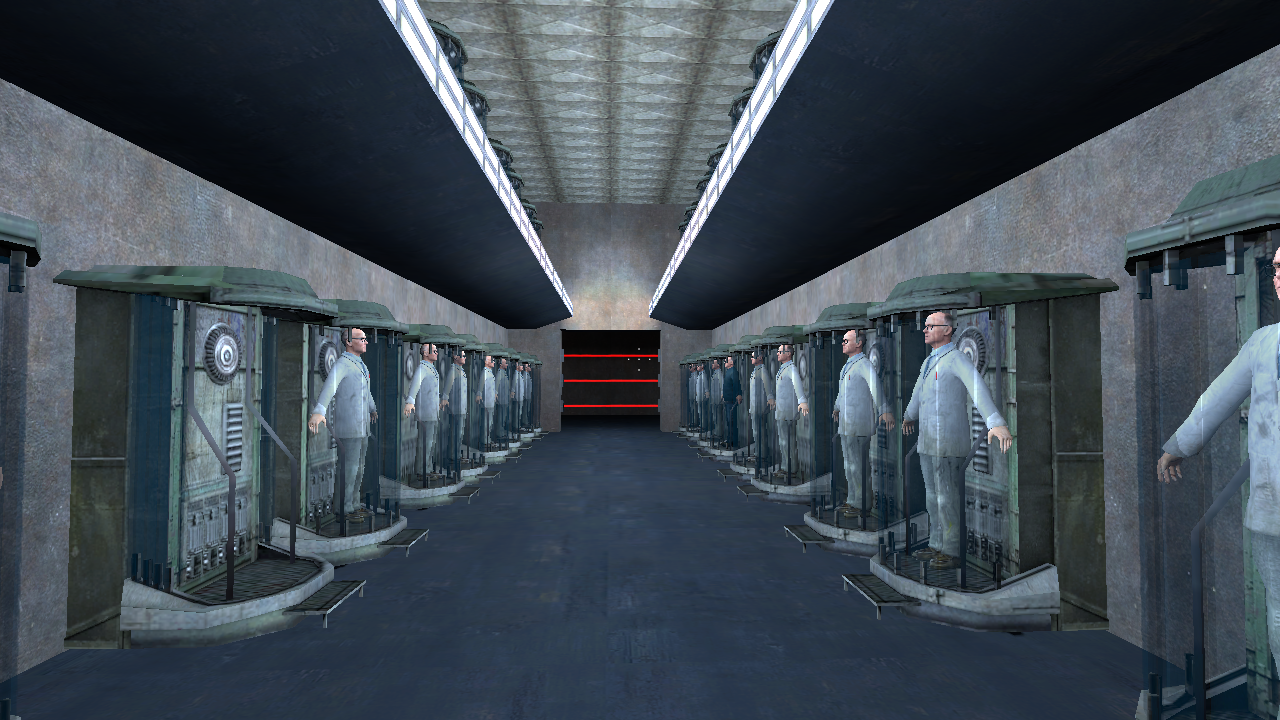 This is the room of the clones. 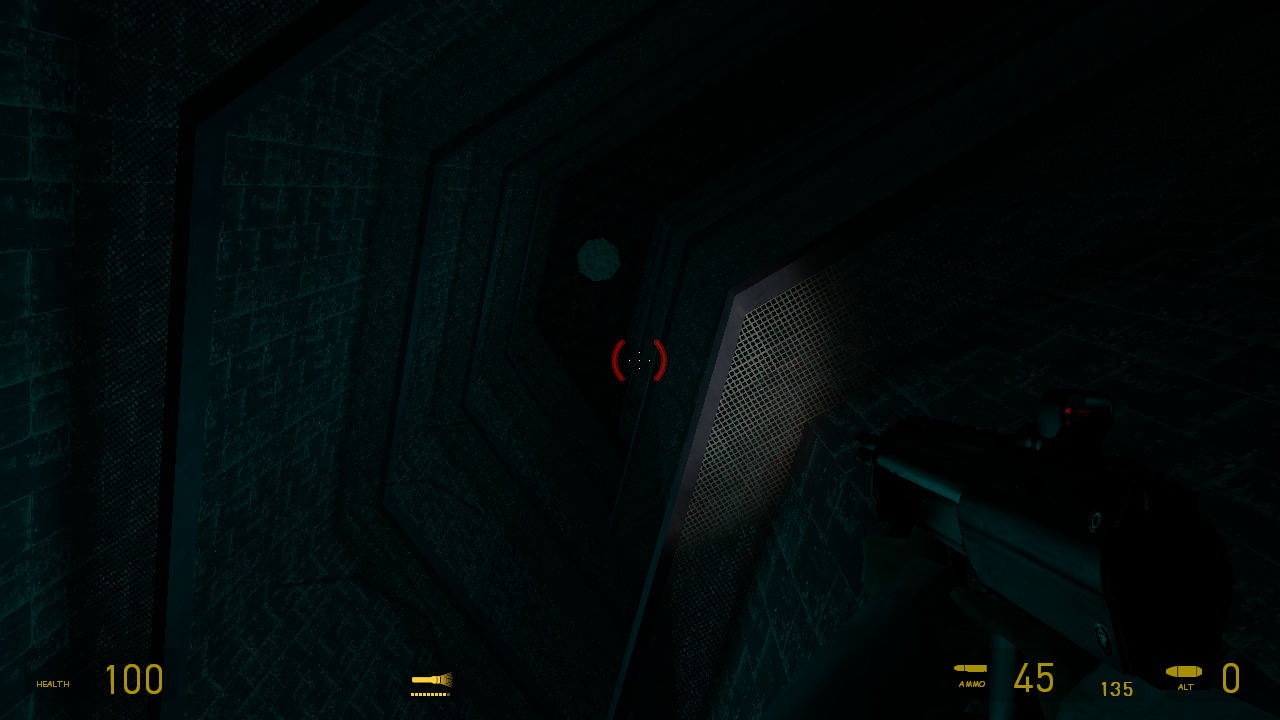 I don't want to spoil anything that's happening inside this picture, so no description here. 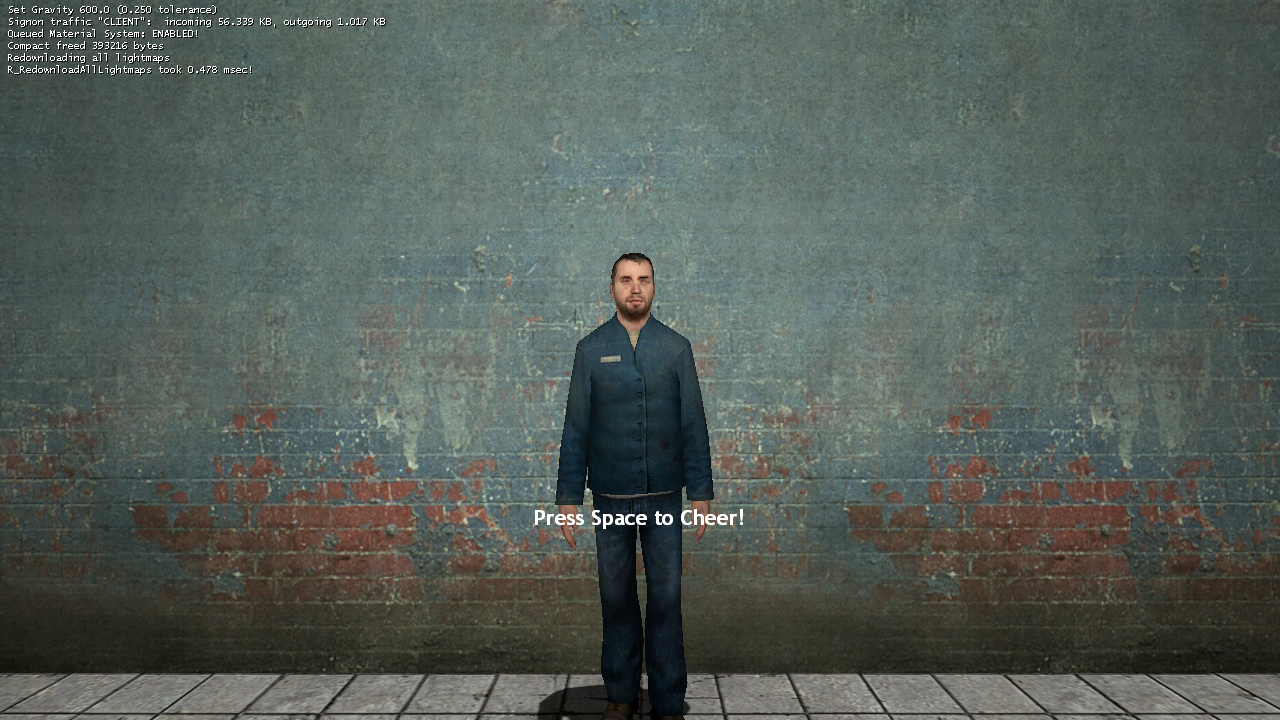 This is just one of the maps I had in mind. Citizen Simulator..

For the people who helped support this weird project, thank you so much... i guess.

And Thank you for reading this.

This is a patch for this mod, replace everything with this..

The Mod is now finally released! Sorry about the lack of updates on here.. There were updates on youtube... Ok.. Back to the topic, This is the full version...

Can't get past the point with the combine shotgunners, I cannot move when looking at them. I freeze in place.

oof this mod is broken after 4 years. thats why its not working. [i think. dont judge me.]

Kleiner-Life crashes when the game is booting up on the Loading screen please help I wan't to experience this **** fest.

Certainly one of the better comedy mods I have played. I can say that on a technical level there was a lot of really interesting coding and things of the like added that really show that the developer understands source, but prefers to make funny content. And that it is, a funny mod. I found it pretty entertaining as a whole and it even had moments that made me actually physically laugh. A 7 is the max I feel morally capable of awarding something that isn't technically a 'good mod,' so this is on…