-added some units from the western countries, norse and central-european countries also as a kingdom special units in some of the eastern kingdoms (Russian states, Balkan states, etc.) which is also historically more accurate.

Thanks for voting and helping Forging of Empires on it's quest to become the 2021 Mod of the Year. You are now in with a chance to score some free games from our #modlove collection. Help this mod secure more votes by embedding the widget (or link) we have included below on your favorite sites. 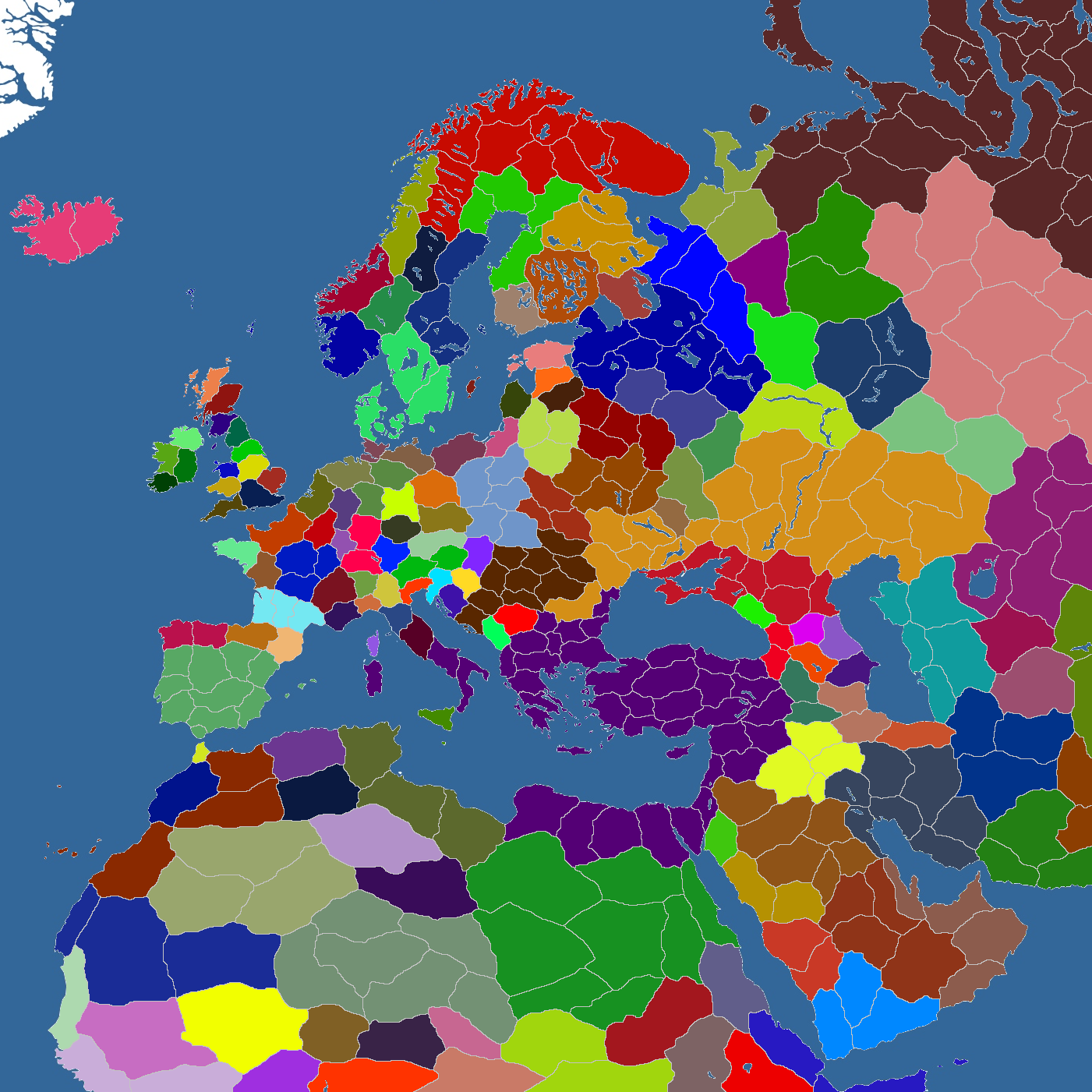 Early era named ``Legacy of Rome`` will focus on Byzantia as well as the looming shadows of the East.

- Byzantia is not so big and powerful as it was, but it still covers a vast territory and is all that remains of once mighty Roman empire. But, the armies of the muslim dinasties are at the doors, threatening the very foundations of the last big Christian empire. Conquest of Spain has come to an end. Now, Spanish kingdoms are on the move. German and French factions are fighting the wars for predominance over each other while on the other side Russian principalities are frantically struggling to defend themselves against the pressure of tribal confederations of Pechenegs and Cumans. Meanwhile, the scent of a new and unknown enemy can be felt in the winds of the East... 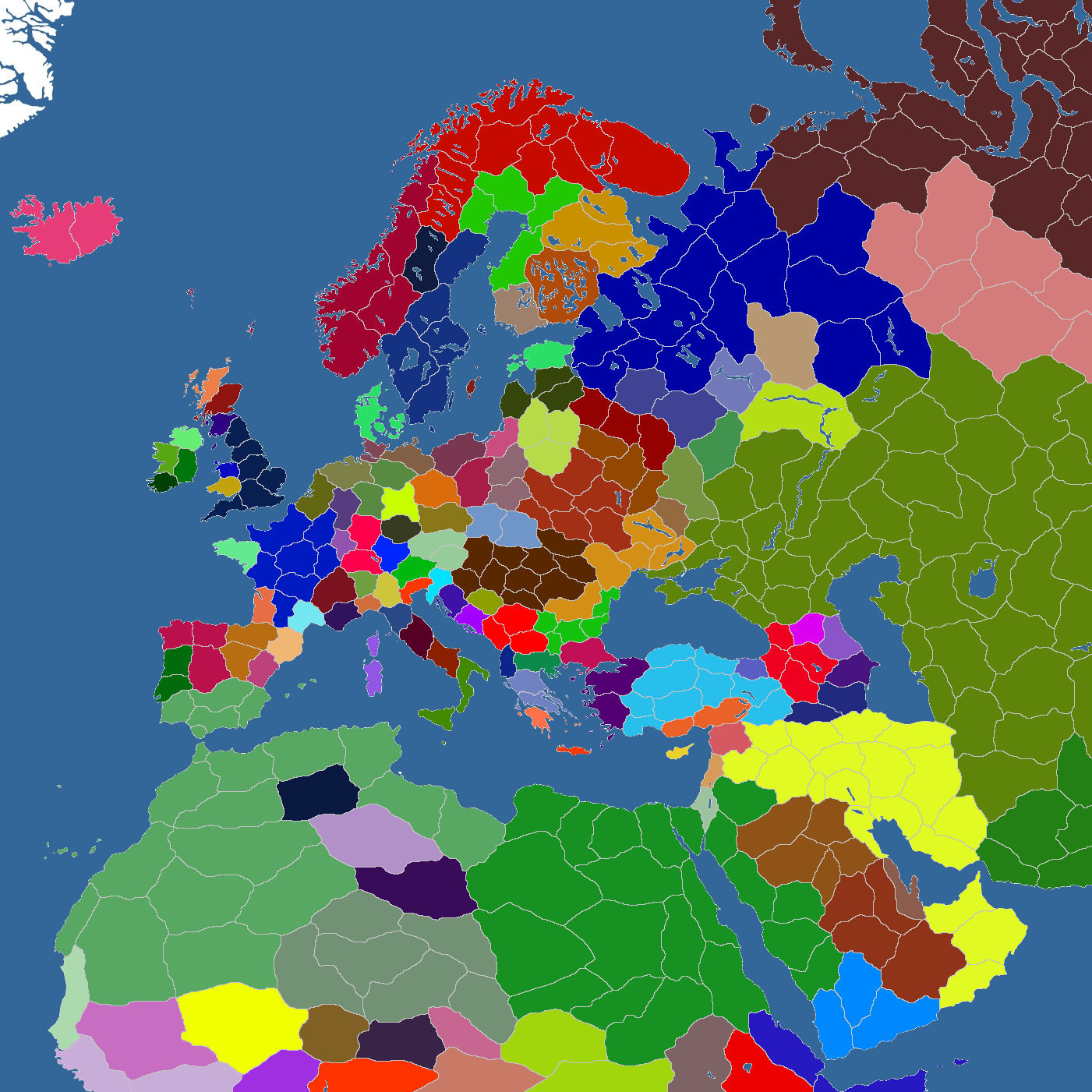 High era named ``Mongol Invasion`` will focus on Mongol campaign, The Crusades and The Reconquista.

- What the wise men predicted is now happening. Throw your weapons and flee, the Mongols are here. While the Russian principalities are face to face with one of the greatest armies that world has ever seen, crusades of the western kingdoms are giving the results (or it just looks like that ?) Byzantia is now just a shadow of it`s former glory thanks to both, muslims and catholics. English factions have been united which is a threat to France and The Reconquista is on it`s way and it`s going good. Scandinavia is about to meet Norway and Sweden and to watch their campaigns to fulfill the Viking legacy. Even though crusades have shown some progress they won`t be able to stop what is going to come... 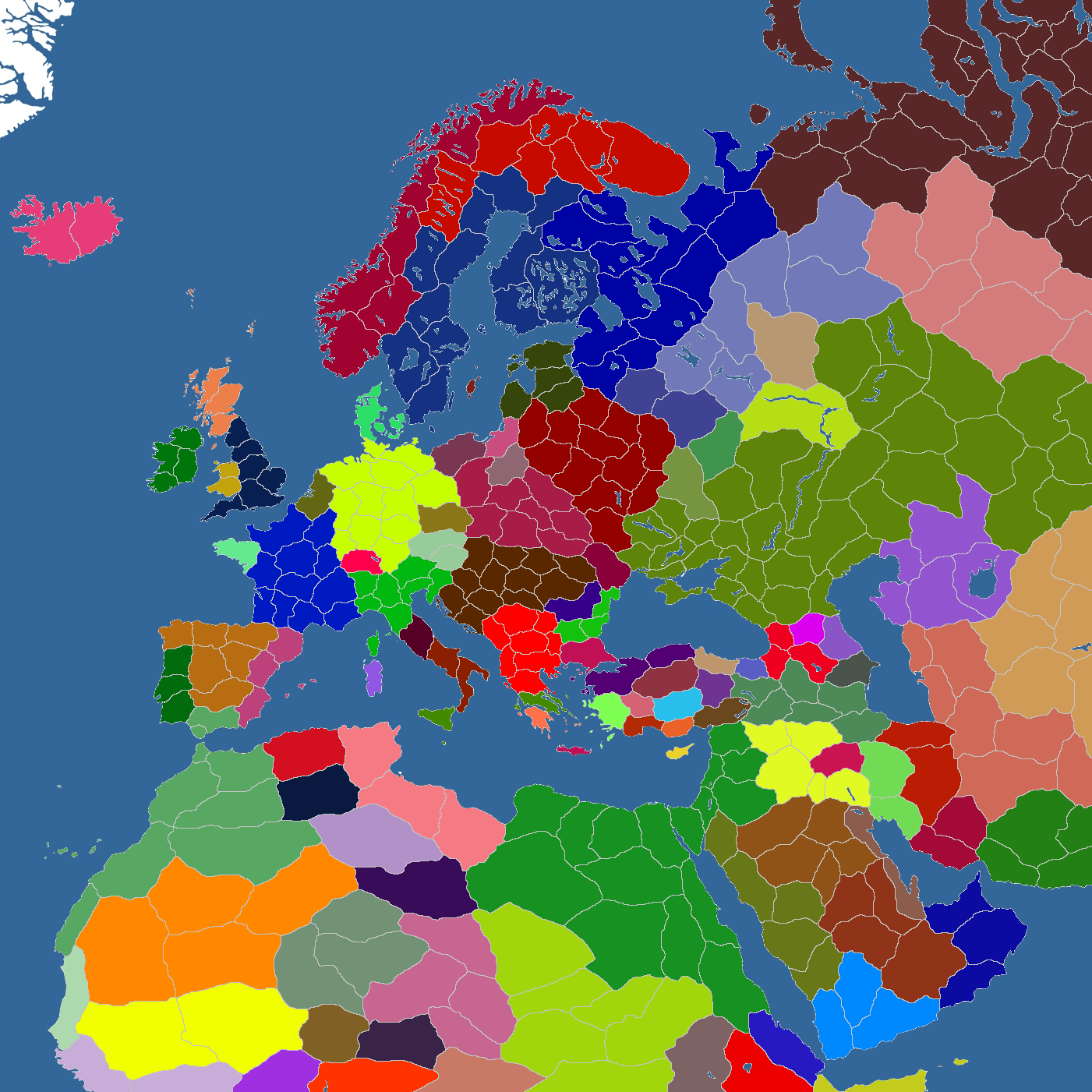 Late era named ``Doom of the Cross``will focus on the birth of new Europe and doom of Christianity.

- The Crusades are doomed. The Holy land fell into the hands of the enemy. The Cross has fallen. The Ottomans are becoming more powerful every day and it is just a matter of time when whole Anatolia will be in their hands and when Constantinopol will face the inevitable - doom. Balkan factions feel the threat and they are warning, but Europe is not listening. England is not the only strong kingdom of Britannia anymore and Germany has new powerful enemies - France and Italy. The Reconquista is about to end and it is a success. The Mongol Empire has collapsed and it`s remains, The Golden Horde can`t keep it`s territories before the rage of the Russian principalities united under the banner of Muscovy. The history is in your hands...

- Update 2.0 will actually be a new mod for itself with many new aspects of gaming.

- It will include a whole new map of Europe with total of 400 realms.

- New trading goods will also be a part of the update.

This is a very big and complex project that requires a lot of effort and time so it probably won`t be finished before 2018.

Mega quest is on the way. Soon you`ll be able to rebuild the mighty Roman Empire.

Just copy all files from the Mod to the Knights of Honor installation directory, for example: C/Program Files/Black Sea Studios/Knights Of Honor and replace...

For your info. The map is done already, but you cannot more than 224 colour set. I am creating the map with 382 realms. Perhaps some of you will use my map and finished Forging of Empires 2.0.
For the color the old Knights of Honor use an old realms based of RGB256. So its impossible to set more of 224 colors.
Its better to wait for the new game Knights of Honor. Than we can create new mods again.

You can testing the map called Orient and Occident. For you all : Playing the old Forging of Empires and all the other good mods for Knights of Honor.

Its been 2 years since the last update.. uffa