False Dawn is set a number of years after the events of Quake 4, where you assume the role of the best of a new breed of soldier, the Stroggified Marine. You can go where no regular human can and have been called upon to save humanity from the threat of a mysterious new super weapon developed by the vicious Strogg!

Some key features include:

After years of development and wrestling with Quake 4, False Dawn is finally ready to be set loose in the wild. Just in time for Quakecon 2014, you can now attempt to save the human race from the brink of extinction from a newer, more powerful Strogg foe. This enemy seems familiar, but much has changed in the years since Cpl. Matthew Kane defeated the Makron and Destroyed the Strogg's communications Nexus. Prepare for ~90-120 minutes of gameplay that will challenge not only brawn, but brains and reflexes.

I must thank absolutely everybody involved in the development of False Dawn. It's been a long road with many bumps, but we've made it. Special mention must first go out to Sikkpin who contributed not only the amazing Sikkmod, but also a whole raft of custom effects and features specific to False Dawn. Next up is Vlad 'Titan Slayer' Zhuravlyov, who has most kindly supplied the soundtrack for False Dawn. He even produced a remix of a classic track from the Quake universe that is included somewhere in the mod. I must also thank Gaute Rasmussen and Andy Nokes on their stellar jobs in voicing two of the three characters featured in the mod. I can't speak highly enough of these fine gentlemen, without whom this project would have never been the same.

To wet your appetite prior to downloading the mod, I would like to quickly introduce the two other zones that make up the facility of False Dawn. 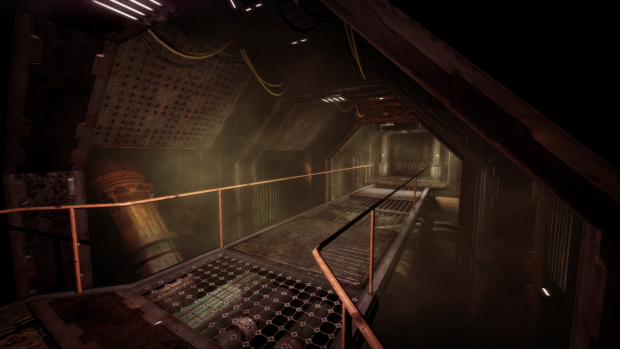 Very little is known Nerve Centre other than it controls all networking, security and logic systems within the Facility. What is known however, is that unlike the rest of the Facility the Nerve Centre is kept in immaculate condition. There are no flickering lights, or exposed wires to be seen here. Surely such a vital area would not be without formidable protection. 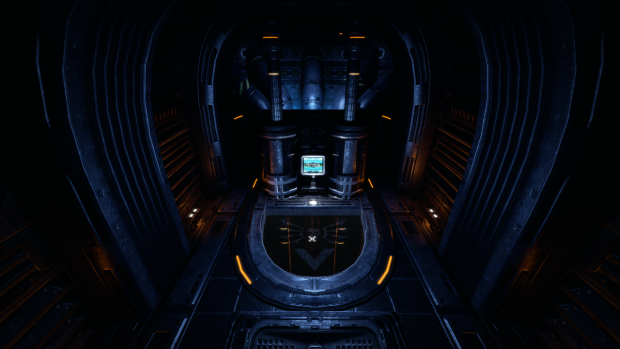 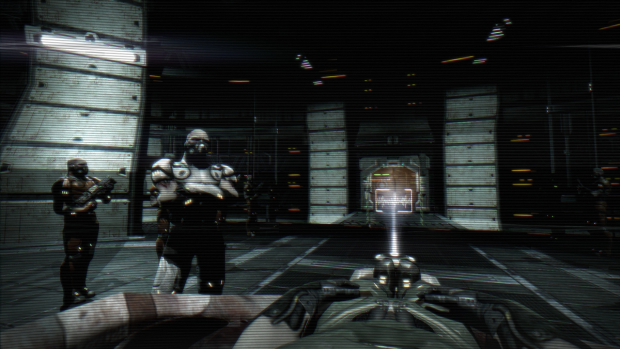 False Dawn is almost complete. In the lead up to the release I'd like to share a few last screenshots and briefly discuss one of the three major zones...

After years of development, False Dawn is not only still alive, but will be releasing soon.

**ATTN: ATI USERS** CATALYST A.I. MUST BE DISABLED IN ORDER FOR SIKKMOD EFFECTS TO RENDER CORRECTLY. Initial release of False Dawn. This is the archive...

**ATTN: ATI USERS** CATALYST A.I. MUST BE DISABLED IN ORDER FOR SIKKMOD EFFECTS TO RENDER CORRECTLY. Initial release of False Dawn. This is the installer...

I might need some help, i used the installer as instructed and placed it inside my common/Quake 4 and hit the False Dawn resolution. But after starting Quake 4 i don't see the Mod itself in the mods menu. Anything i missed out on ?

This is great mod, quality of which is absolutely astonishing!!! Really liked every aspect of it, especially new weapon damage system: i wonder is it possible to "rip" this system as standalone mod and play it with vanilla quake 4 story line? That would be awesome challenge.

You're trying to run the game with the wrong version of Quake 4.

what is the right version?

Probably the latest version. This error only comes when the game is using a DLL from a different version of the base game.

I really do not like the monotonous lighting in areas, it's one of the things I hate from modern CoD like games. I don't think sikkmod is really that good, everything stats to look too shiny.

First of all I would like to thank everyone involved in production and distribution of this Mod. I just finished it and I have only one word for it -AMAZING ! Level design and level structures are very good and show a lot of potential. Also a very welcomed ammo drops from defeated enemies. Also thud thud thud from approaching enemies make you panic and ask who's there ? Mod showed that with right approach and a bit of thought Quake 4 can be great. Puzzles are a very cool addition too. All in all thank you very much for making it accessible to the public. Would've been nice to see a full missions pack for quake 4 with all the new things and other cool ideas.

This was a fantastic campaign, all the detail and challenges were amazing. I just wish we could have gone a little farther after the ending, but I understand that to make maps of this detail, requires time.

Aside from that the voice acting for the Strogg is a little weird, personally I thin it just doesn't fit them but its only an aesthetic factor, I just wonder if there's going to be more because this is a professional mod for Quake 4.