New York was the location of the United Nations headquarters, before it was disbanded on July 26, 2052.

In 2065, a nuclear reactor, struggling to power the population of seventeen million people, went super critical for a period of about five minutes. While there was no explosion, the NYC incident coined the term "hot summer" for a heat-related electrical overload on nuclear systems.

During the Great War, the city was affected by the nuclear strikes.

The first priority is to create the city around Central Park which will be closed for the moment.Then the city will be modified to be more destroyed with exploring places and enemy camps.

The representation of the city currently doesn't look like the final version. It's better with the mod: Winter Overhaul

It's forbidden to copy, to exploit or to pay this mod without authorization

The entrance for New York is on Memory Den with a door (for the moment). I would like to create the atmsophere of Metro with snow, more darkness and more survival. 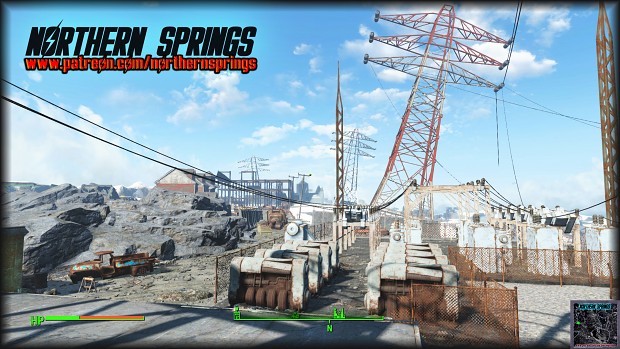 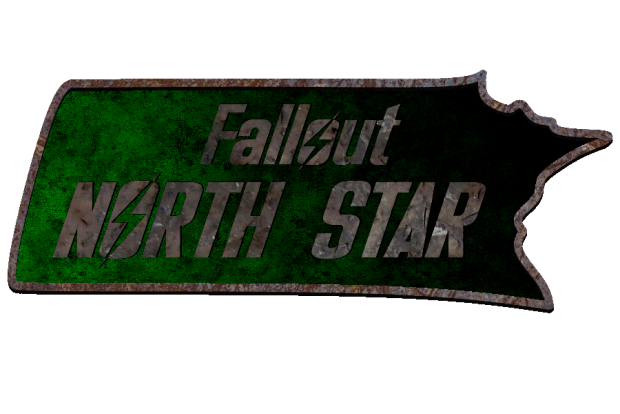 it would be nice if some of these were done b/4 Fallout 6 comes out.