Since the advent of vast network, amateur modification-adaptation Call Of Misery began to appear a huge number of edits and additions from users are not related to the development Of Call Of Misery, a means then normal players who have the desire to bring something this amazing in its idea project. Various models of ammunition, a dynamic relationship of groups full a-life throughout, Chernobyl Exclusion Zone and even a hiking tent in the compartment with the lamp, which complements the already insane immersion in the atmosphere of Misery. Unmissable and custom edits in the direction of game balance and trade. This is just a small listing of those addons and edits that are present in the Echo Of Misery. Our team is intensively working in order to optimize the interaction of a greater number of additions without loss of performance, logic, and the stability of the game and conducts independent work on adding brand new content.

Features Echo of Misery
• Significantly improved the graphical part;
• Augmented component of the gameplay;
• Improved sound of the game;

Echo of Misery is based on the Call of Misery + Assembly from 0.7 Xameleon201

Future plans: adaptation Call of Chernobyl 1.5 and Misery 2.2. And also, the addition of various modifications to extend the gameplay component. 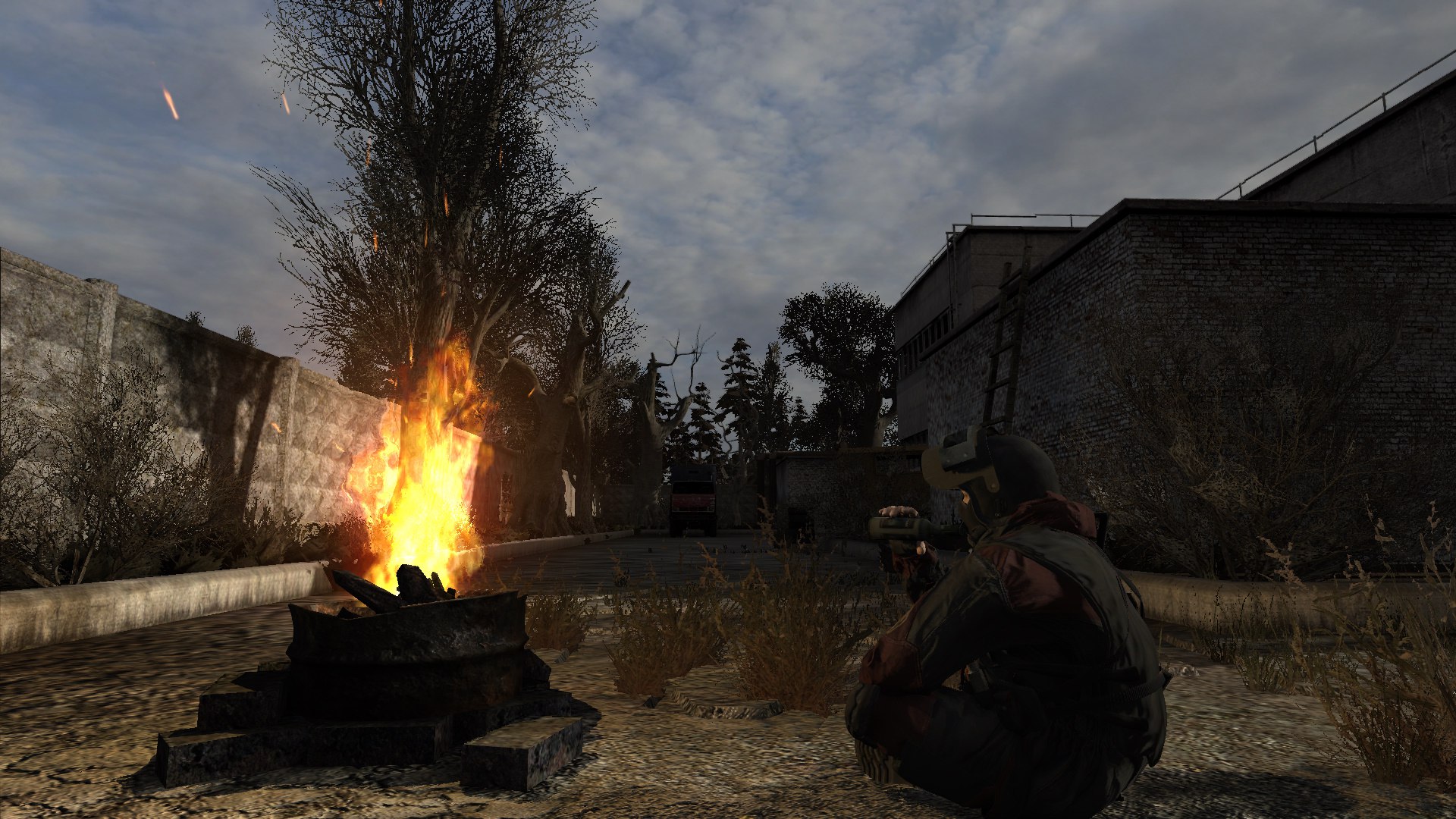 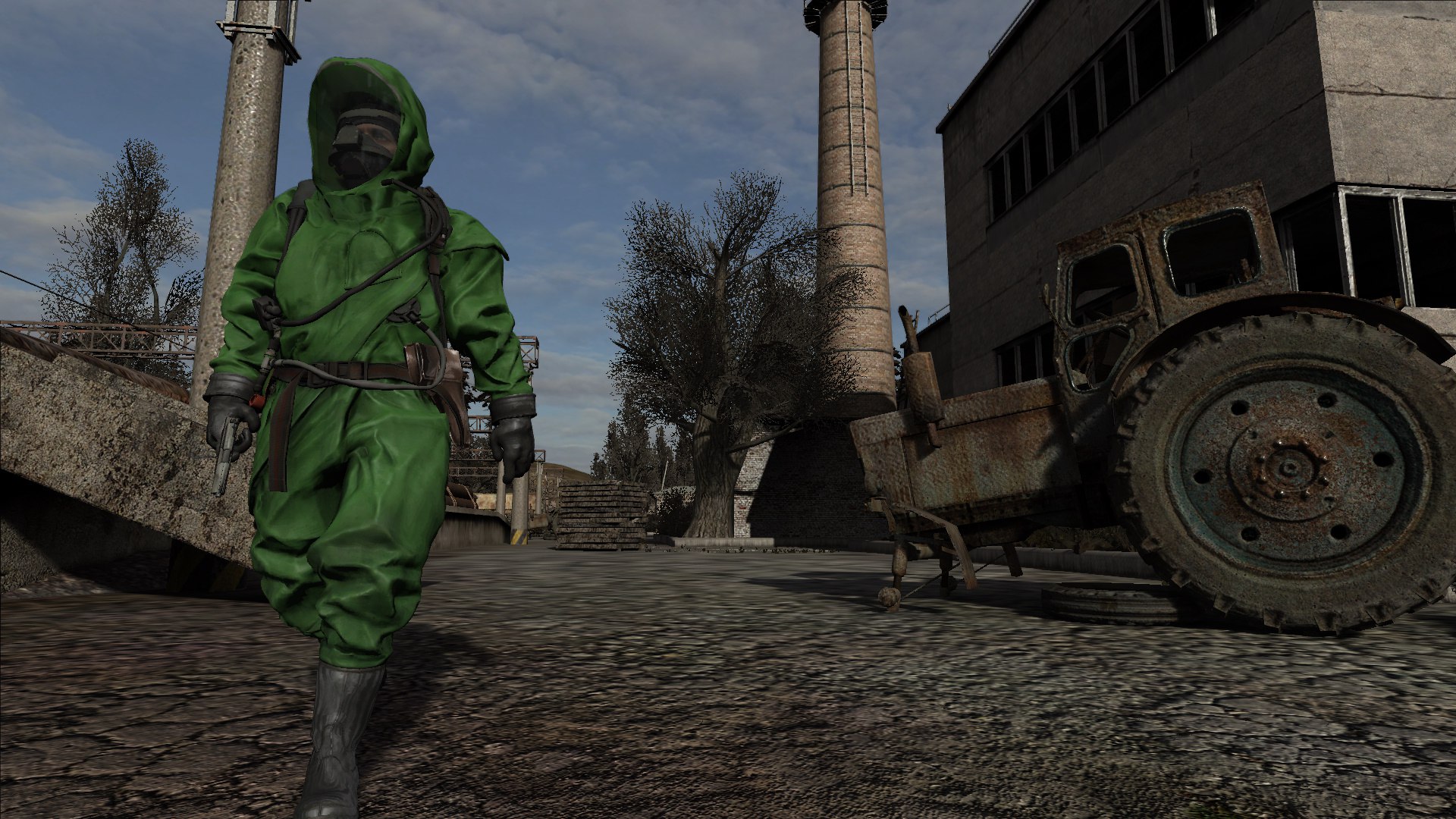 In addition to the adaptation and filling of the game with the help of third-party authors, the Echo of Misery team adds their own experience, not forgetting to monitor the performance and optimization of the adapted add-ons. The project is based on the Freephone platform Call Of Misery, added the STCoP weapon pack, the addon with the new Outfit outfit and all the gameplay resources of the v 0.7 build from the Xameleon201. 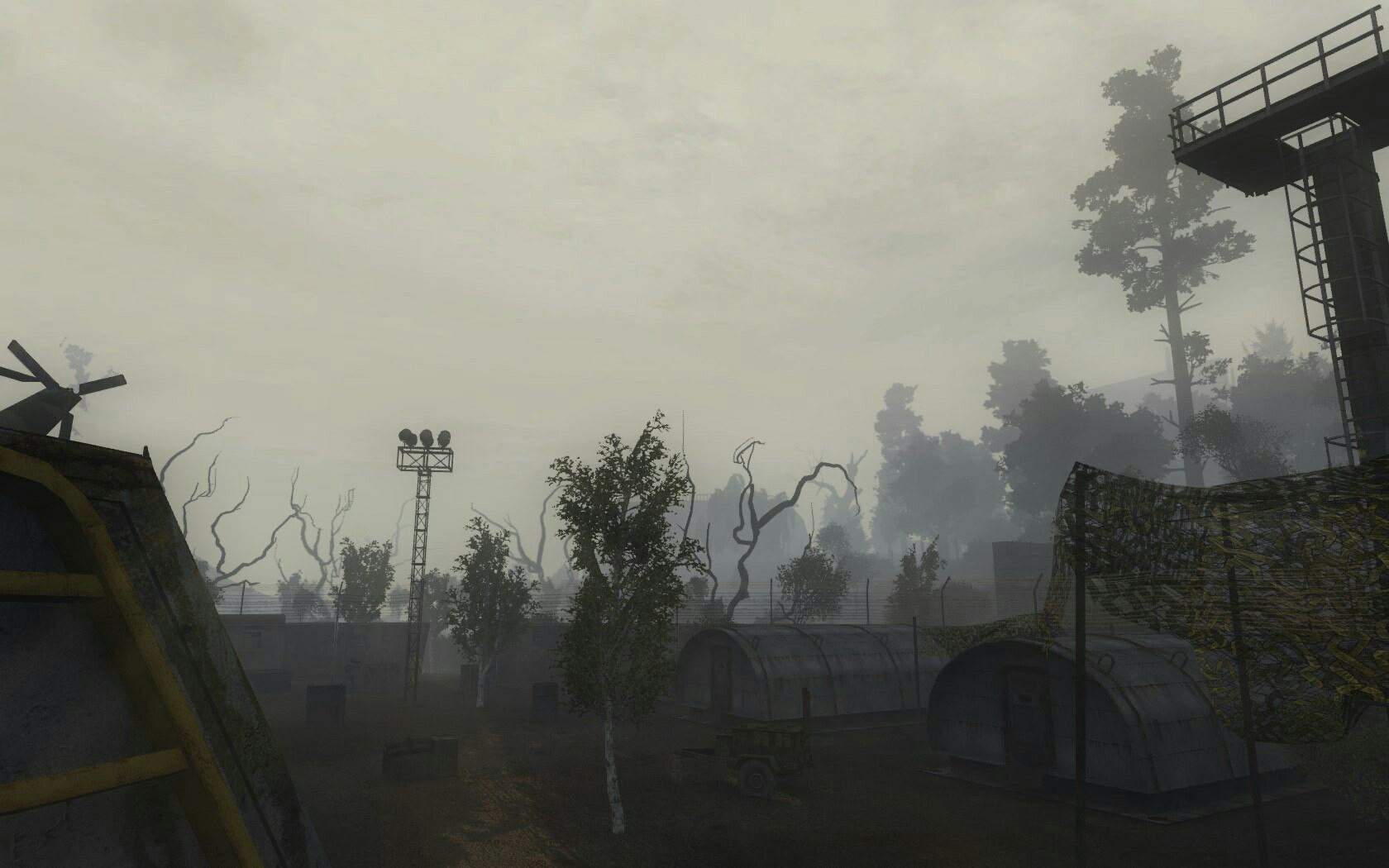 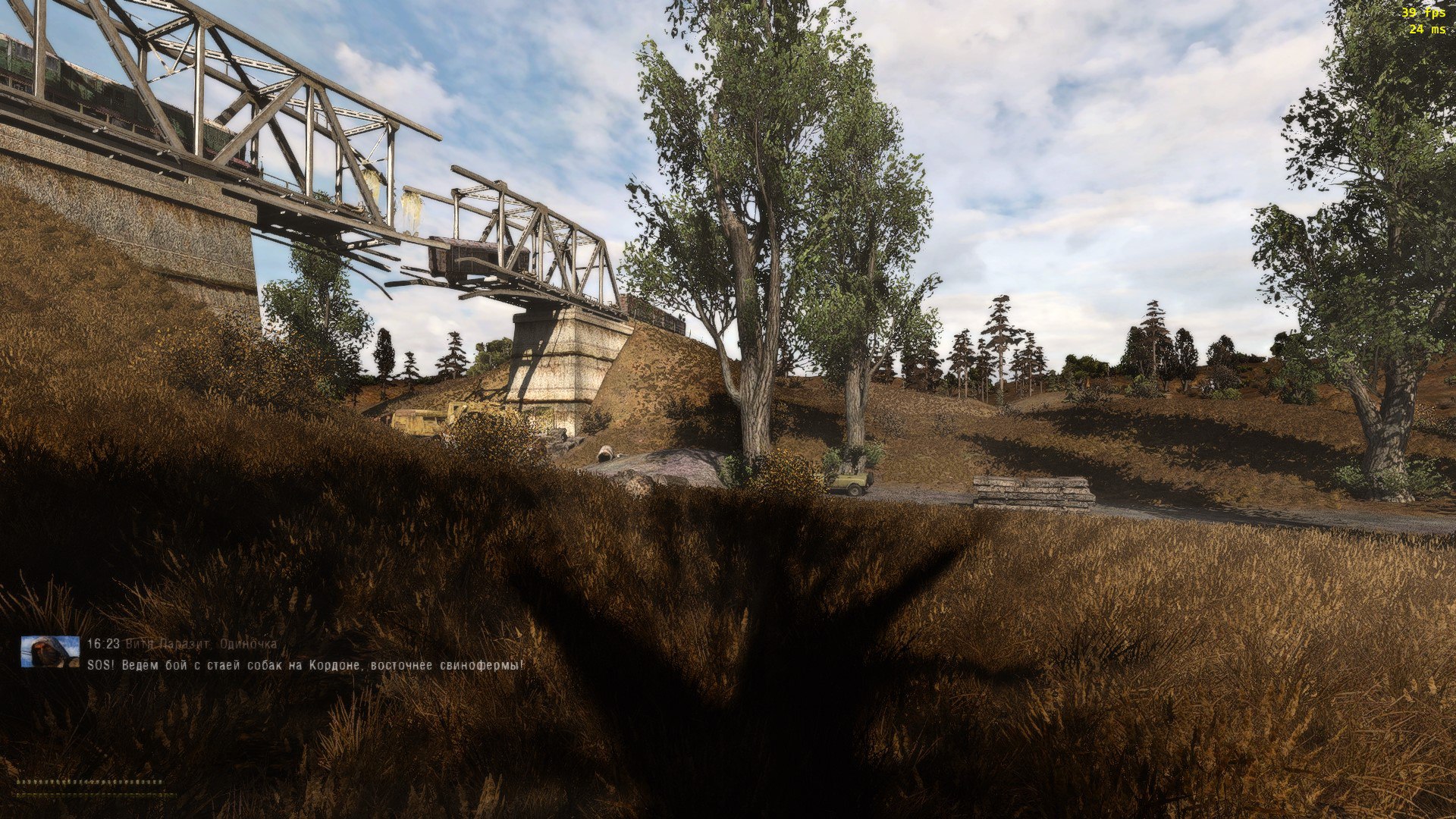 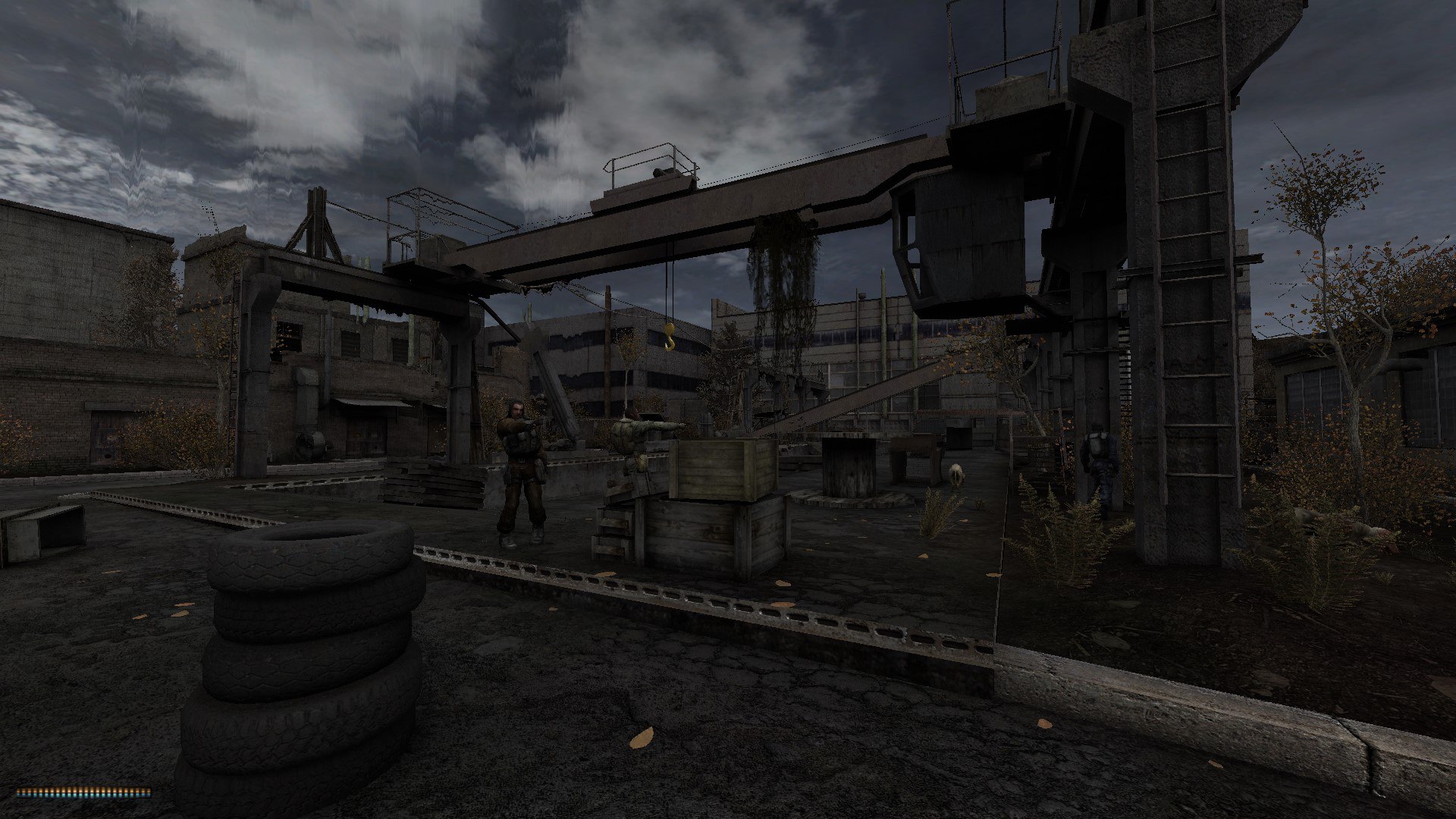 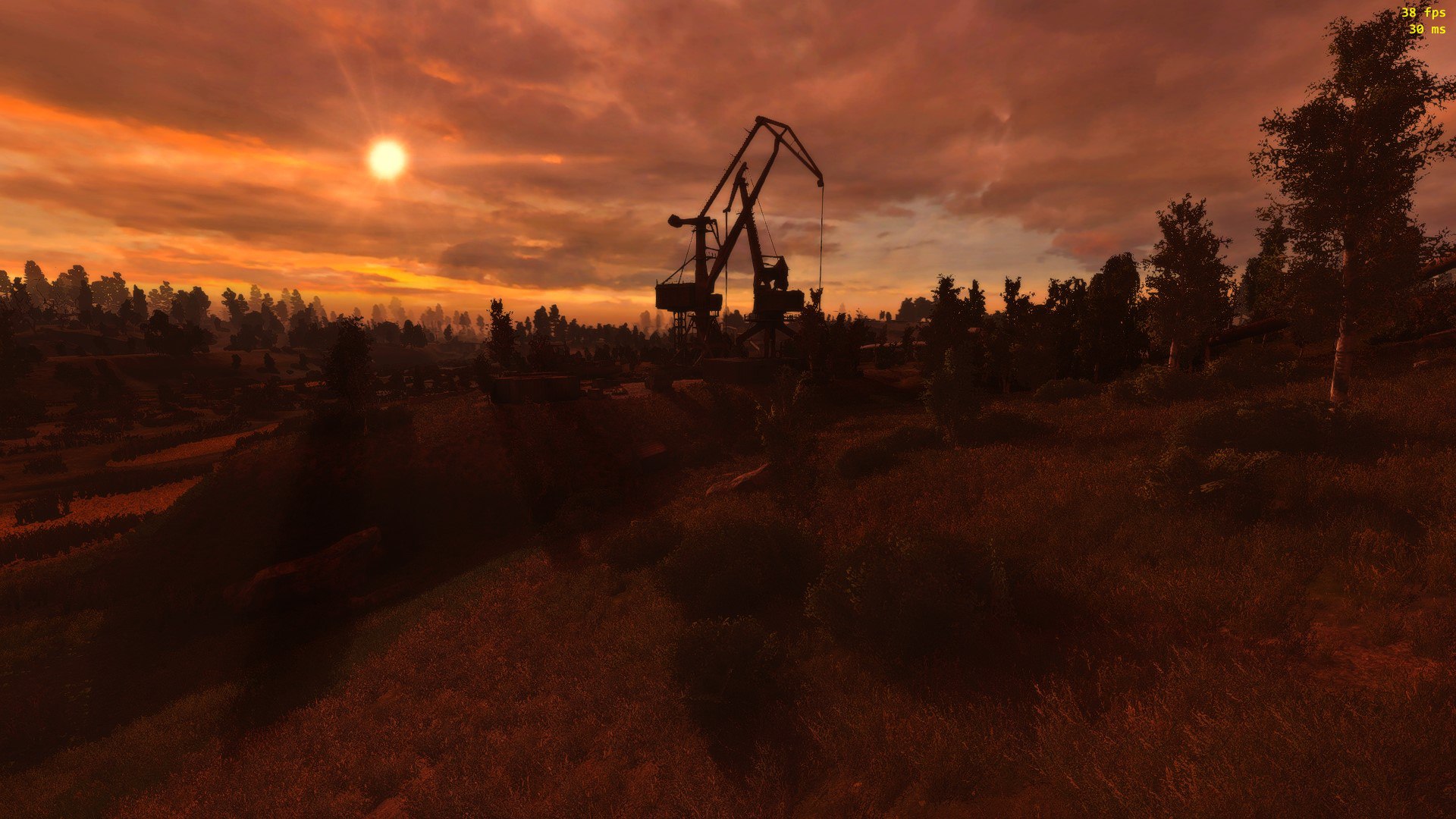 And many thanks to ColonelRH for translating into English.

Here is the second update for the Eng translation . Read the description for details

Now, at the entrance to the underground locations at the PDA signal is lost. As a result, the map is turned off and the ability to view a list of tasks.

FonSwong PDA Skins for all factions , Read the Description for Installation instruction ...

A-life simulation is enabled in every location, even if you aren't there. Unlike standard, simple A-Life, stalkers here do not just walk around the zone...

This addon enables you to pickup cash whenever looting a corpse.

For everyone wondering if this mod is still alive, this mod got rebranded to 'Pain of Misery', and has partially-working (though incomplete) English built in:

Do you know how to register a yandex account?I cant use my phone number and always enter the wrong characters...Or does anyone have a torrent to download this mod?

the mod runs pretty good, but the main menu is stuttering. This is very strange o-o

I'm having trouble finding the doctor. I've enabled story mode and went to his usual route b/w CS base and his camp, but he's nowhere to be found. My first new game, I found his dead body but it had nothing on it. Now I'm on my second new game and he's nowhere to be found, even though I high tailed it over there just so I could get to him first. Can anyone help me out with this?? I really want to play story mode with this amazing mod!

EDIT: I'm resorting to spawning the documents and/or doctor to start the story, but I've looked everywhere and can't even find the required document spawn id, or the doctor spawn id.

Fixed the issue, and was my own fault.
Nothing to see here folks, move along :)

What is the main difference between this and Last Day, can somebody please explain?

i think absolute nature, and some graphical improvement. not that a big difference(also seem like they did intensive work on optimisation...)

Use the db unpacked ( CoC )