Now this mod is vary much work in progress and not at all comparable to some other mods in terms of size or content. This is just my own little personal project to bring the glorious world of battlestar into distant worlds universe.

As I said this mod has some pretty limited content and is mainly just a pet project I felt I wanted to upload so everyone could use it. Please report any/all bugs you encounter and send your suggestions/requests to me.

Please visit this mods Matrix page and leave a comment on what you think.

The Cylon faction is vary much done with ships mostly completed and characters about 40% done.

The Human faction is much like the cylons mostly completed with ships/characters working and about 80% done.

Both cylon and human ships are completed in terms of pictures/use. I have yet to fully design/name them all.
Ships include:

Both Cylon and humans characters are mostly completed albeit rushed, I do plan on redoing the characters/portraits.

Currently the Cylon characters are the most incomplete.


Please don't mistake this mod for the one made by heree. Although I do use some base content from his mod (with permissions)these mods are different on the level of compatibility and race content.

Open the .rar and drag Battlestar Galactica mod to C:\Program Files (x86)\Slitherine Ltd\Distant Worlds Universe\Customization and load it up in themes.

Heree78 for inspiring me and allowing me use of some of his content.

Alpha 2.0 Doesn't really have everything I wanted in but it does have a good amount of content. Also I realize that I didn't post a update for 1.0 so this update will contain both information from 1.0 and 2.0. lets get started shall we. 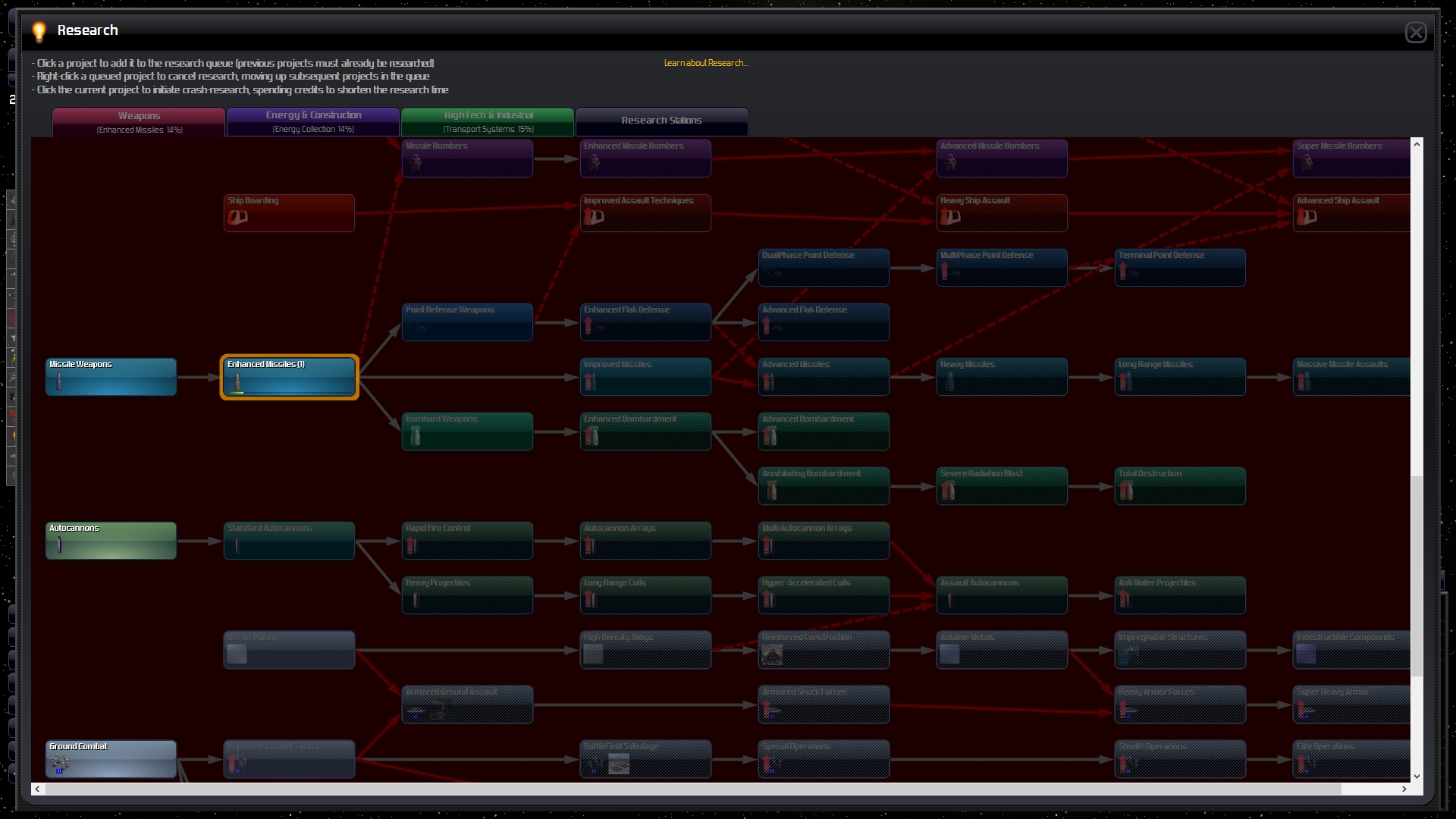 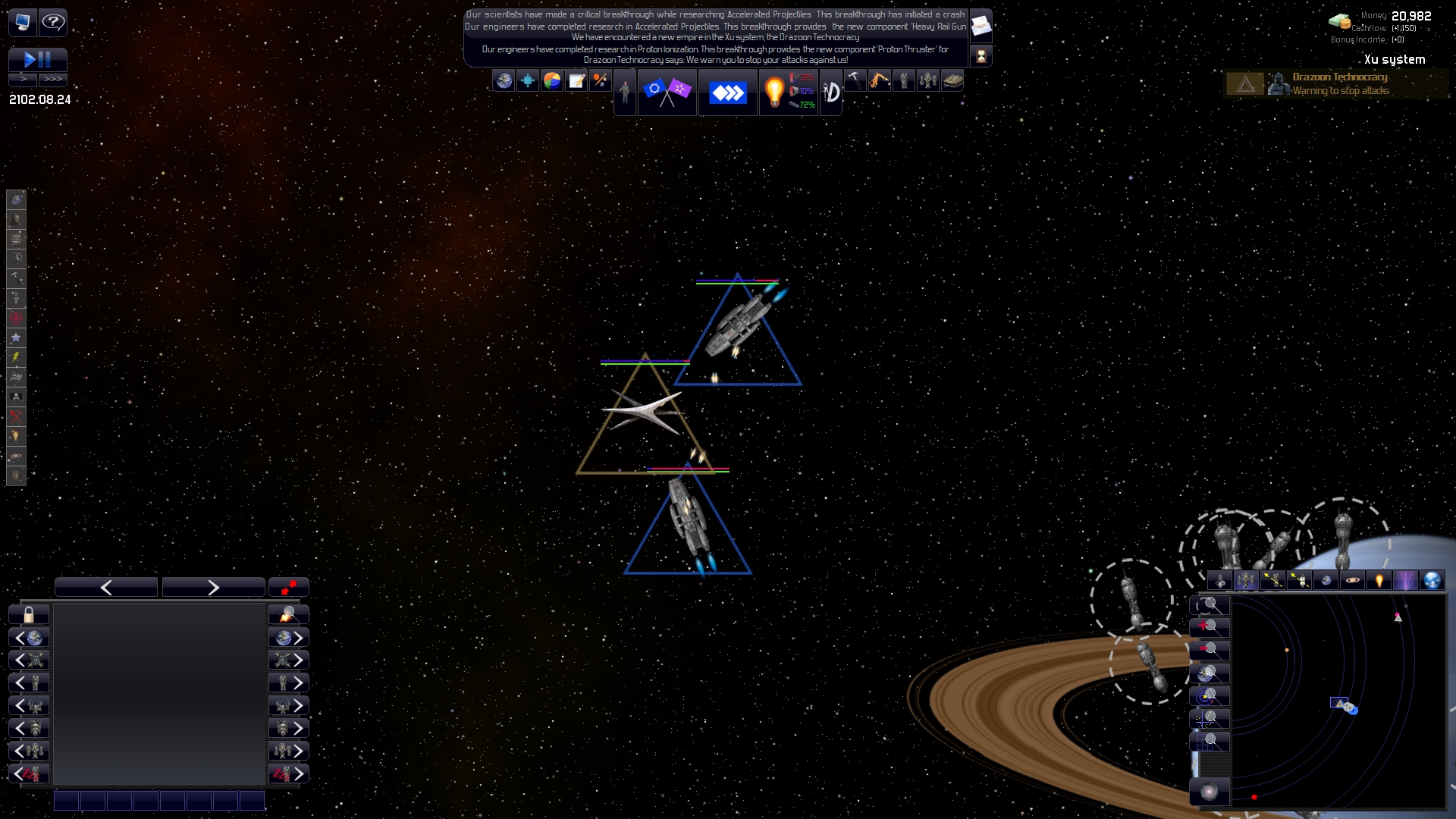 So I know that the content coming out has been vary slow compared to what I wanted but it is coming none the less so expect more content coming soon and at regular intervals. 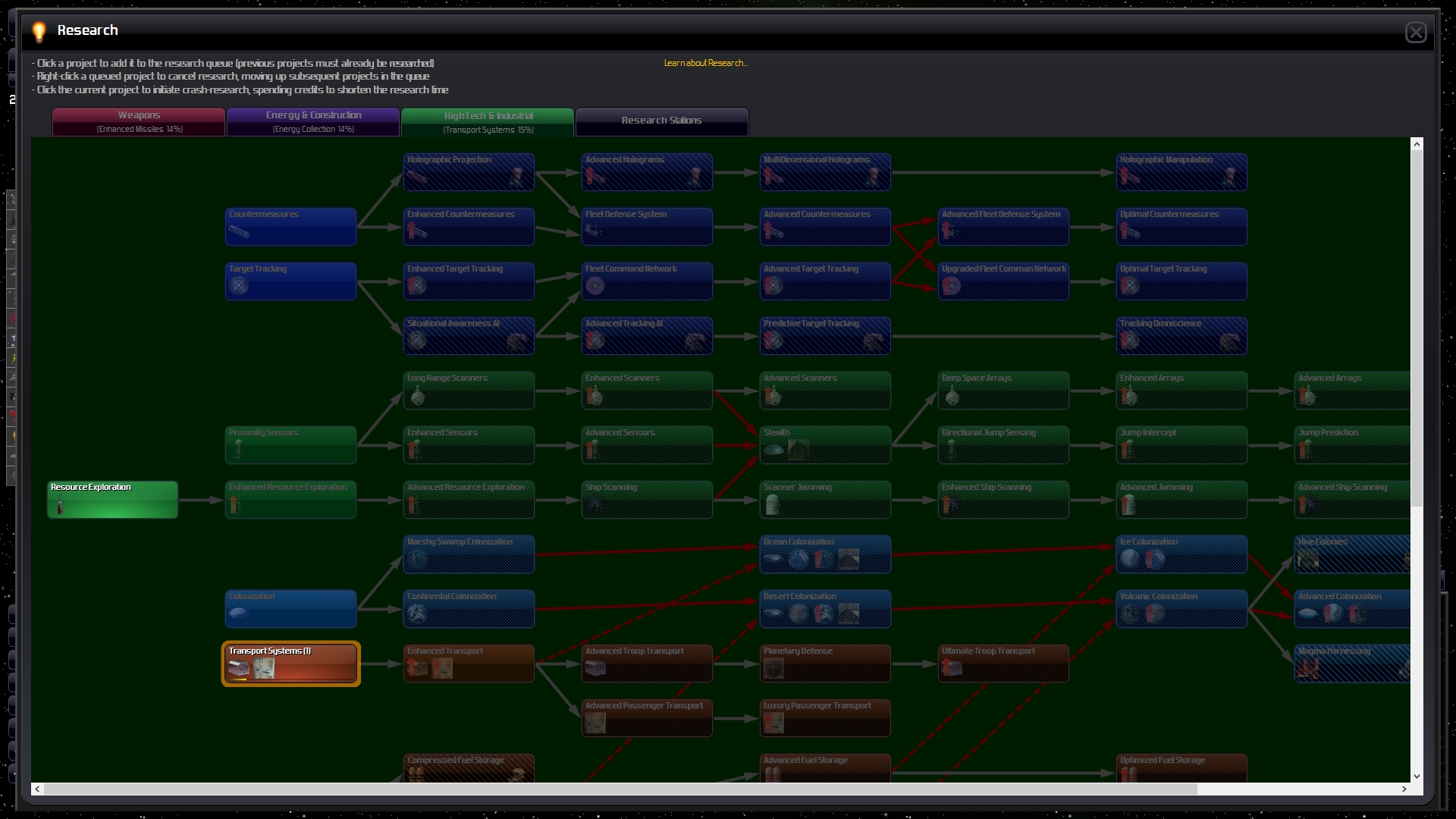 Information about the upcoming 1.0 Release of the mod.

2.0 is out! 2.0 contains some new content including: Reworked Rail gun tech tree. Bug fixes. More design Names. Some extra techs. And Much More.

ALPHA 1.0 RELEASE!!! Yay... it's finally here.. well there is not as much as I planned to be in this release but still alot. KNOWN BUG. If you research...

Battlestar Galactica Alpha 0.3 upload. Expect minimal bugs in this release. Changelog: Fixed a bug with the carrier not showing up in designs. Fixed a...

What version of DW is this compatible with?

It should be compatible with current versions of DW:U if not let me know.

Mod is being reworked soon!

This looks great! Thanks for your hard work, there are not nearly enough good BSG mods or proper official games.

2.0 is coming out soon, expect lots of new content/changes

Sins of the Gothic Galaxy Sins of a Solar Empire: Rebellion