Hello everyone,
it's been a long time since we upload the latest image from CORE12 or Cryforce.
Some might have thought that we gave up. Others waited with the expectation for another images, but nothing was out. Until today! We worked every day. Modeling of new models, textures, lots of script line,s took us a lot of time, but I hope it was worth it ....

Last weekend I made ​​a trailer (with sounds from "six5music")
It shows only a few places from CORE12, but I think that you remembered them from the old Cryforce...

The story does not change too much, but it changes the main aspects of the game.
For example the main aspect od CORE12 is : Open world covering an area of ​​256 km square... 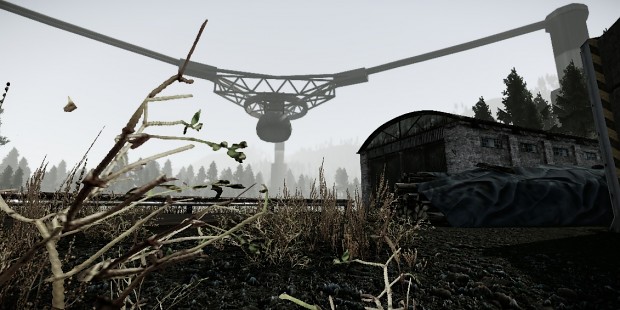 yes now its time to release my best vehicles from my mod :)

oh yes this is the m2 abrams duo + normal abrams. its playiable in game called crysis :)

Can you upload a download for the Crysis 2 nuke? I can't find any nukes for crysis 2 and I can't seem to port crysis 1 nuke mods to crysis 2 and have them work, so it would be helpful for you to release yours, because I really want to have a nuke in crysis 2, and since your nuke works in crysis 2, I would like to have it for use, and also to see how you did it.

The nuke I used was Xigmateks Xtreme nuke. And it was not fully working in CE3

hey guys visit and like our page at Facebook.com
soon we will add more and more screenshots... :)

I seriously love the concepts for the aliens/ ceph
they are honestly more accurate to them selves
ex: staying blue transparent and floating above the ground with i assume ice weapons and technology
rather then the sudden change from crysis 2 and 3. they never explain why they change their tactics to rather the invicible floating walkers of crysis 1. it just doesnt make much sense... However im getting off tangent and ranting
Godly looking mod you have there! :)

Hey guys, you should nominate this mod! There might not be anything out yet, but if you do nominate it and it gets more views. Maybe some of those views may be people that can help with the mod. And if there are more people helping with the mod it would make the work go faster so it can be released quicker. :D

P.S. Also you should check out my mod to help get it nominated. ;)
Moddb.com