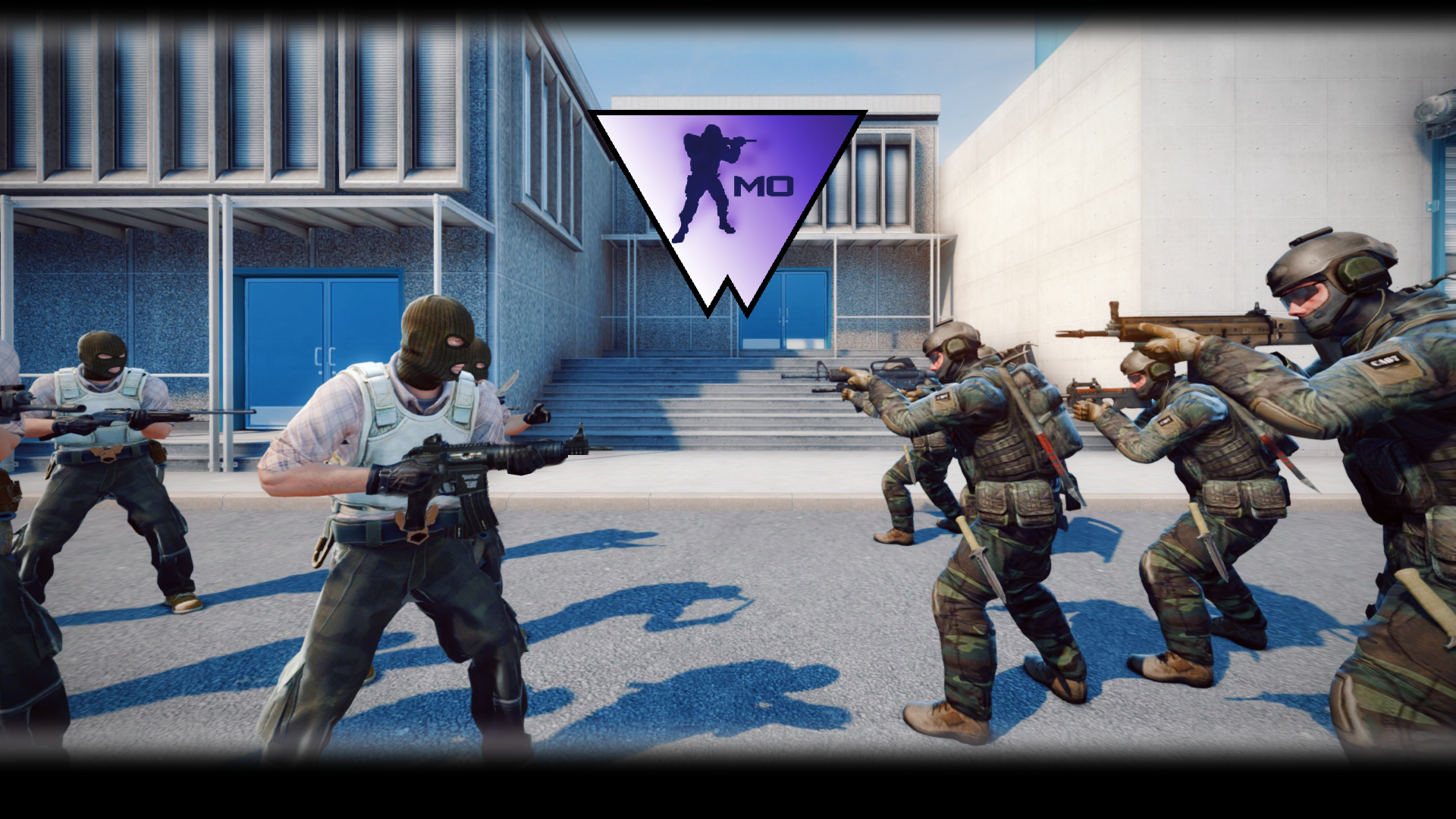 What's up with weapons?

What's up with maps?

That's all for now, you decide!

In this article I'll be presenting you maps that are 100% will be in my Mod as well as in Steam version. Some more might be added or some existing ones...

A basic future in-game weapons Showcase. Some of them might change on full release of Mod.

Added Radars for each map, Nav meshes, now maps load as normal ones (but still through console), new background.

The map pack for Modern Offensive. All were taken from Workshop, credit in Description.

The weapons there are placeholders taken from Gamebanana, Gamer-Lab and ZooL's Server. All possible maps are taken from Workshop. Read matual.txt included...

hi can you tell me how to uninstall it? i dont think i can run it.

I can't run it, even though I have installed all by instuction

Yeah, that might be because of reshade.. I'll get rid of it in next update as well as finish some stuff and get guide to install it very soon

It looks amazing, but the installation is pretty complicated can you provide a video on a installation tutorial please?

When is it going to be up for download? I love the way it MIGHT work out as a great mod!

Check the files, you can test some placeholders models and maps already, it's just problematic to install for now..

Please make it a lot simple, or make it into a sourcemod cause I don't know if i'm doing it right or wrong.

I'll try after some updates